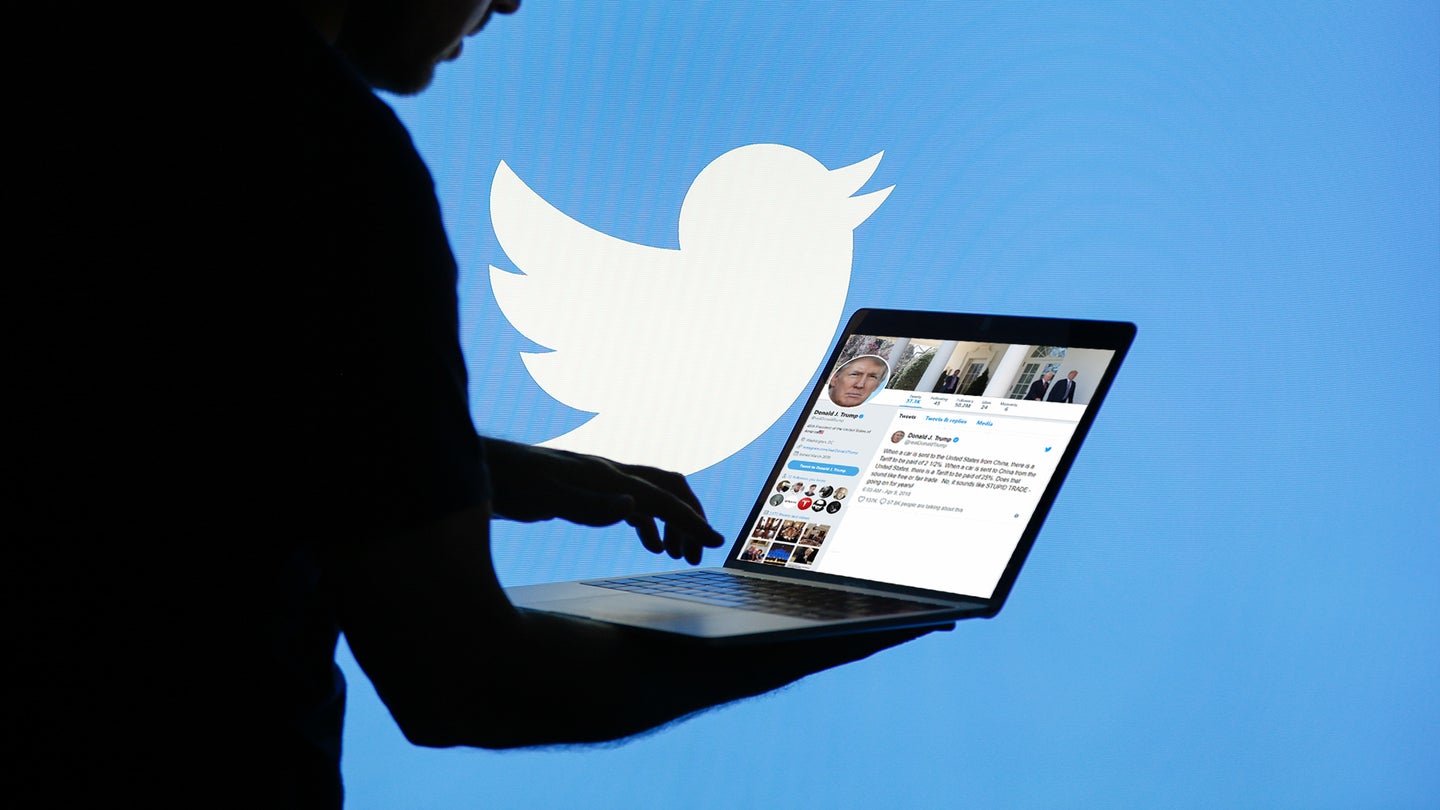 United States President Donald Trump took to Twitter to bash unequal tariffs imposed on American vehicles entering the Chinese auto market Monday morning. This tweet further complicates the rising tensions resembling a pseudo-trade war between the two nations, both of which have been fighting to claim the upper hand on international trade.

President Trump points out that cost to import an American car into China is taxed 25 percent, whereas the cost to import a Chinese car to America is only a tenth of that, costing only 2.5 percent. Currently, U.S. trade regulations state that a country which does not have a trade agreement with the United States will pay a 2.5 percent import duty tax for passenger vehicles imported into the country, and a 25 percent tariff for light-duty and commercial trucks, as well as vans.

In reality, this is merely reiterating a Tweet (with some caps lock for emphasis) sent to President Trump over a month ago by Tesla CEO Elon Musk that criticized China for the same tactic.

To make matters more complicated, the United States recently began the process of rolling back Obama-era fuel economy standards, loosening the rope on any given manufacturer's fleetwide fuel economy requirements. Except, of course, for imported vehicles.

You see, rather than create a black and white tariff increase on imported vehicles, the administration looks to increase the cost to comply with fuel economy standards for manufacturers of foreign vehicles made outside of the United States. This may effectively raise the price of imported vehicles and push the sales of domestic cars, which have the potential to become more affordable due to the decreased regulatory constraints.

This particular incentive is very helpful for companies whose vehicles are manufactured in the United States, regardless of which country the manufacturer calls home. Vehicles that aren't manufactured in a foreign country and imported become exempt from more stringent regulations, pushing for an incentive for manufacturers to build cars stateside. This does not solve the inherent problem of EV manufacturers losing the tax incentive to foreign automakers, especially in a time where electrification adoption is in its infancy.

"Foreign" automobiles manufactured in the U.S. can also become more expensive if the automaker opts to use imported steel and aluminum, both of which have the potential for a new 25 percent or 10 percent (respective) import tariff. This throws off a very "buy in America, made in America or else" vibe that is surely off-putting for overseas manufacturers looking to bring affordable cars to the United States.

It's unclear if the Tweet or tariffs are intended to bring foreign manufacturers closer to a breaking point, but they appear to be doing little else than fostering tactics that will ultimately stymie the growth and advancement of the automotive industry as a whole. One thing is certain: The consumer seems to be an afterthought.