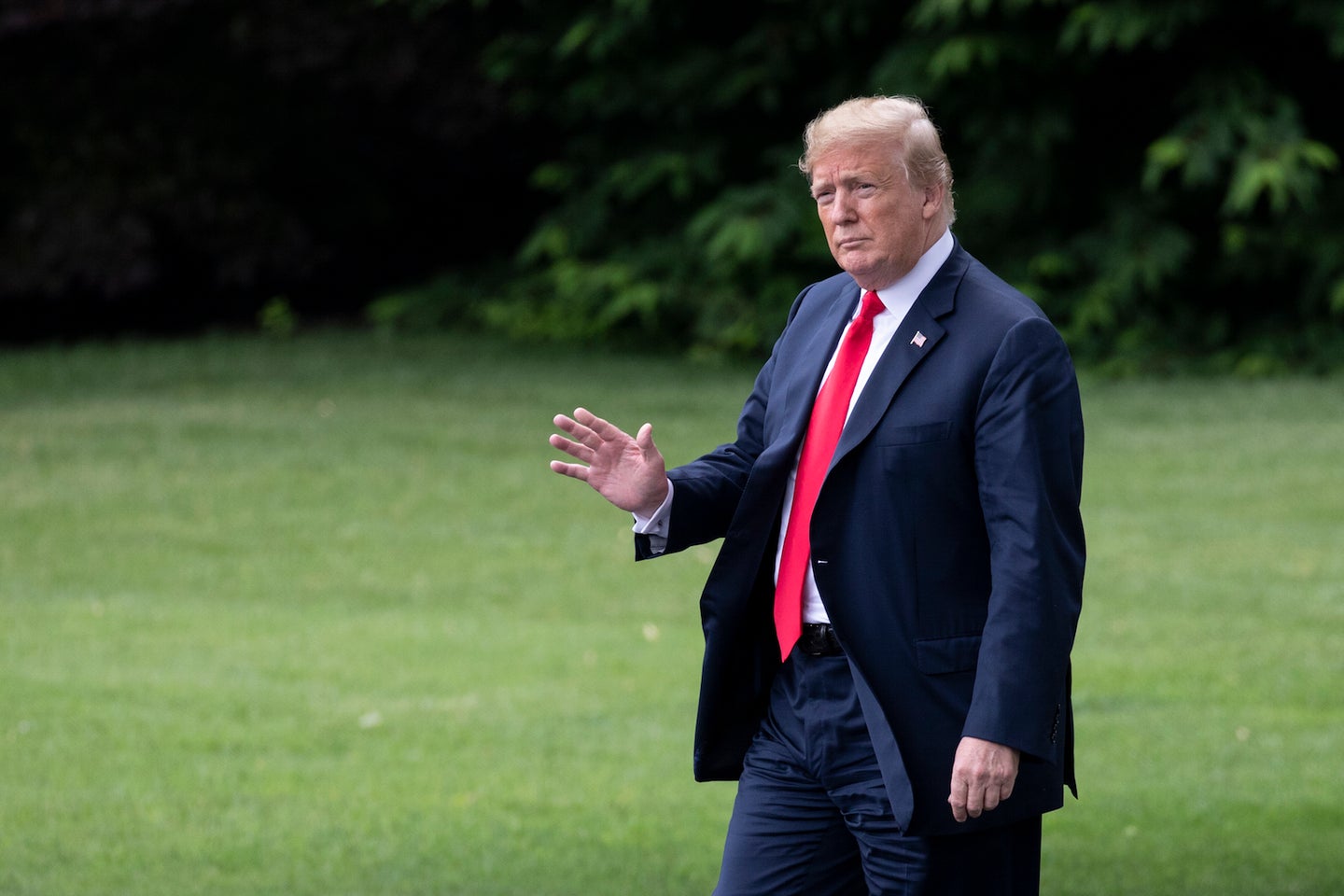 The price prediction comes from The Alliance of Automobile Manufacturers, a trade group representing domestic and foreign automakers with plants in the United States. They predict that the new tariffs would amount to a $45 billion tax on the auto industry.

The department is investigating whether auto-related imports pose a threat to national security. If they do, President Trump will then be able to justify his new tariffs on imported autos.

“Based on the Tariffs and Trade Barriers long placed on the U.S. & its great companies and workers by the European Union, if these Tariffs and Barriers are not soon broken down and removed, we will be placing a 20% Tariff on all of their cars coming into the U.S. Build them here!” Trump tweeted.

Top advisors and industry leaders had difficulty dissuading the Trump administration from imposing the tariffs and causing a trade war, reports CNBC.