Another nail in the proverbial dieselgate coffin is being hammered in. 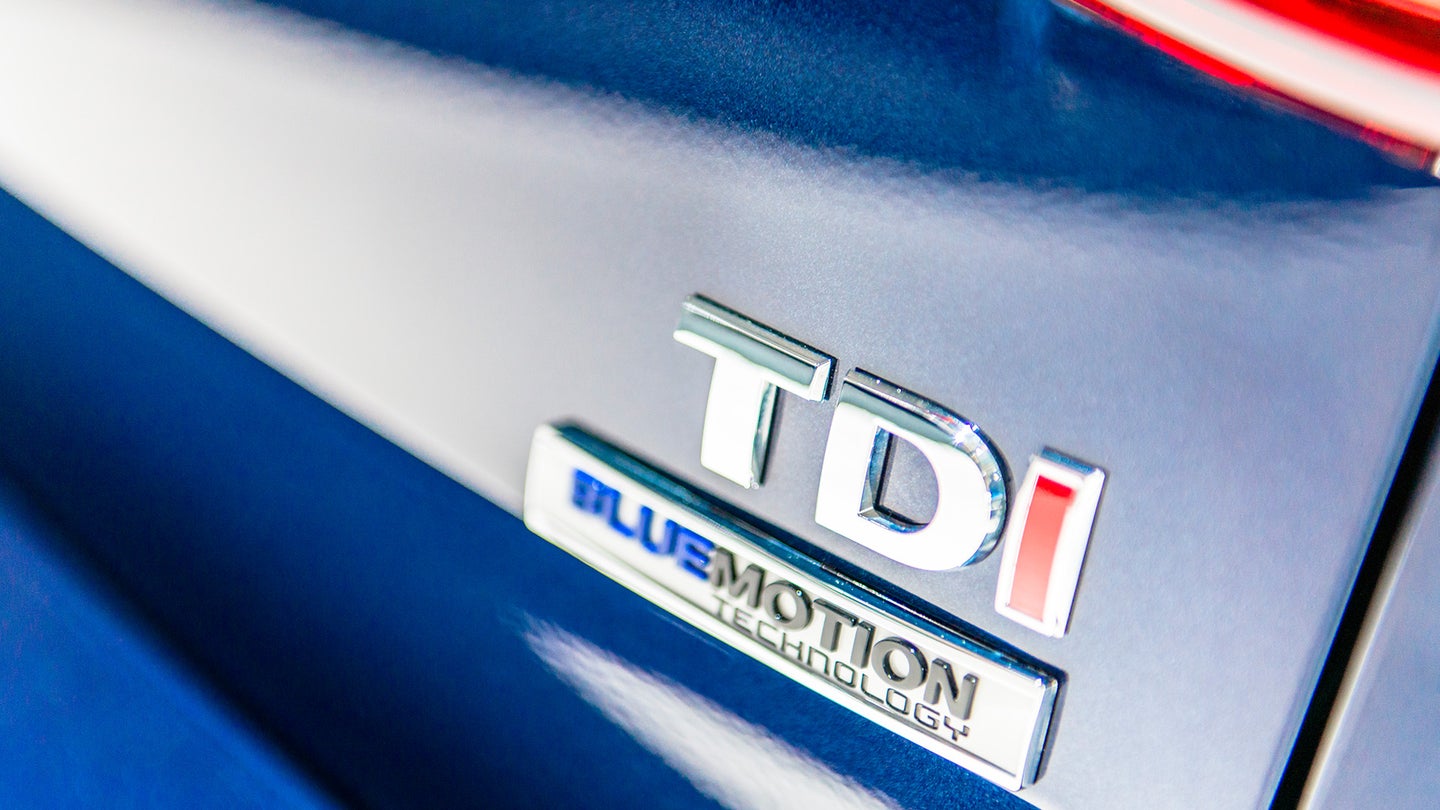 Audi is working to restructure their management team while more details emerge about their executives' involvement in the infamous dieselgate scandal. According to the New York Times, a former engineer has supplied a new piece of information to German investigators, and it points back to a conspiracy existing nearly a decade before the story became public.

Dieselgate just can't seem to go away for Volkswagen and its affiliated brands. What originally began as an academic paper by a number of researchers at West Virginia University in 2014 that revolved around a small number of cars under the Volkswagen brand which falsified their emission testing, has become much more drawn out and complex as time went on. Over the next three years, the information found by the researchers has implicated Volkswagen, Audi, Porsche, and other German brands which operated in "cartel"-like manors to fix the price and design of diesel engines.

This new information surround the news that alleges former Volkswagen CEO Martin Winterkorn knew about the scandal for nearly a month before presenting it to the manufacturer's board. In fact, it not only implicates claims that this information was known by other individuals within the company far longer than claimed, but also questions why charges are falling on engineers rather than those who ordered the decisions.

In July, a former engineer from Audi was jailed on charges of fraud, false advertising, wire fraud, and other charges brought on by a joint effort by German and United States prosecutors. The engineer, Zaccheo-Giovanni Pamio, was the head of the Thermodynamics division within Audi's Diesel Engine Development department where prosecutors allege that he lead a team of engineers who's responsibilities specifically involved creating a diesel emissions control device which ultimately was responsible for hiding the increased emissions during emission testing. The reason for the goal? Pamio's team couldn't create a diesel engine that complied with other constraints set forth by the company.

Pamio claims that top managers at Audi were made aware in 2006 that current vehicles were unable to legally meet emission standards in the U.S. and parts of Europe. This was due to the vehicles not being able to store a sufficient supply of AdBlue, an agent used to neutralize Nitrogen Oxide (NOx) emissions during normal vehicle operations. The fix was not to solve the underlying problem, but rather to cheat diesel emission testing to simulate low-emissions while driving, but only actually deliver the regulated amount while undergoing mandated emissions testing.

Audi's engineers are seemingly making their intentions clear - they do not want to be responsible for the decisions of upper management. With employees like Pamio testifying that they were instructed to develop the solution by leadership, the chain of investigation must continue to find where the original choice to falsify regulatory requirements originated. With some executives already facing prison time over the ordeal, this may prove to be one of the most confusing paper trails to follow.

Audi and Volkswagen declined to comment on a continuing investigation.