It comes as part of the company’s broader push towards carbon neutrality. 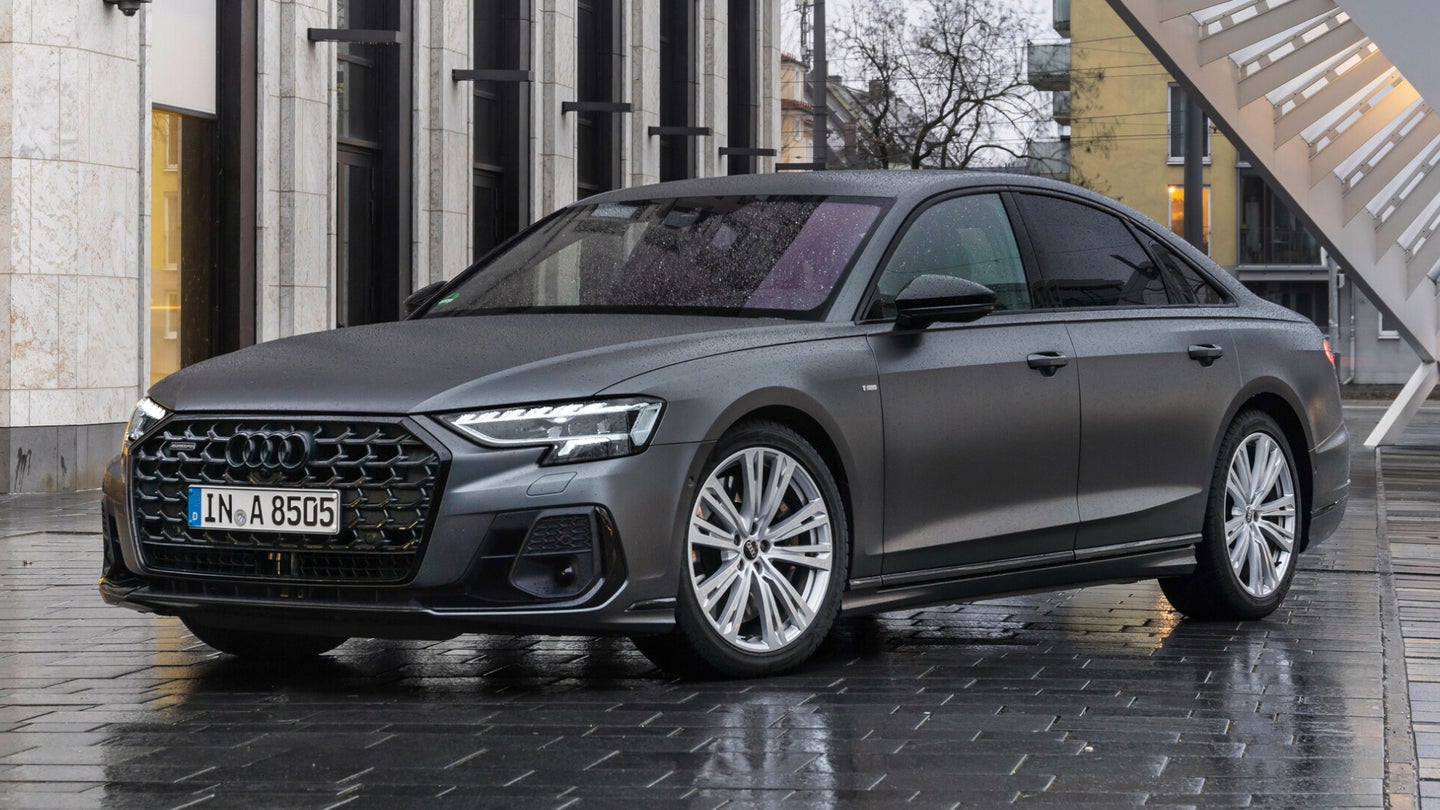 As the world grapples with the prospect of damaging climate change, the automotive industry is pushing hard to transition towards less-polluting technologies. Amidst a broader move to electric drive, Audi is also exploring the benefits of renewable fuels. The company has now approved selected models with its V6 TDI engines to run on hydrotreated vegetable oils, as reported by Autocar.

From mid-February, a selection of new Audi models will be able to be driven using HVO fuels. V6 TDI models of the Audi A4, A5, A6, A7, A8, and Q7 and Q8 SUVs will all be able to run the renewable diesel fuel, including models with the top-of-the-range 282 hp engine. Coming soon, the Q5 SUV and A6 Allroad will also be available with V6 TDI engines compatible with HVO.

Hydrotreated vegetable oil, or HVO, is a biofuel typically made from waste cooking oils, plant matter, or agricultural residues. Through hydrocracking or hydrogenation processes, the material is processed into a diesel substitute fuel, either run in engines on its own or mixed with regular fossil-fuel diesel in a blend. HVO fuels have benefits over traditional biodiesel production, being less sensitive to poor-quality raw material. It's also easier to run HVO in a 100% pure fashion with no fossil fuel blended in.

Running HVO fuels, Audi claims that CO2 output can be reduced by 70-90% compared to running traditional fossil fuel diesel. This is as per a well-to-wheel analysis, that takes into account factors such as carbon fixed by precursor processes of the fuel production method.

The fuel offers improved performance, too, according to the company. "As the cetane rating of HVO is around 30 percent higher, the combustibility of the engines is enhanced," said Matthias Schober, head of TDI powertrain development at Audi, adding "The positive effects of this are particularly noticeable when cold starting." Diesel fuels with higher cetane numbers have a shorter ignition delay, and typically burn faster and more completely for better efficiency.

HVO-compatible Audis will have an "XTL" sticker on the fuel cap, which stands for X-to-liquid. This denotes the various ways in which synthetic fuels are created, for example from gas-to-liquid (GTL) or biomass-to-liquid (BTL) methods.

It's a move that should add some flexibility for drivers in markets like Europe where such fuels are readily available at the pump. It will also serve as an interim measure to bring down emissions as the world transitions towards cleaner transportation in general.

A military tanker is collecting the additive that’s required by law.

The hydrogen future might not be happening for automotive but this isn’t the worst idea.