Judge declares the carmaker must come up with a plan for 3.0-liter models by November 30. 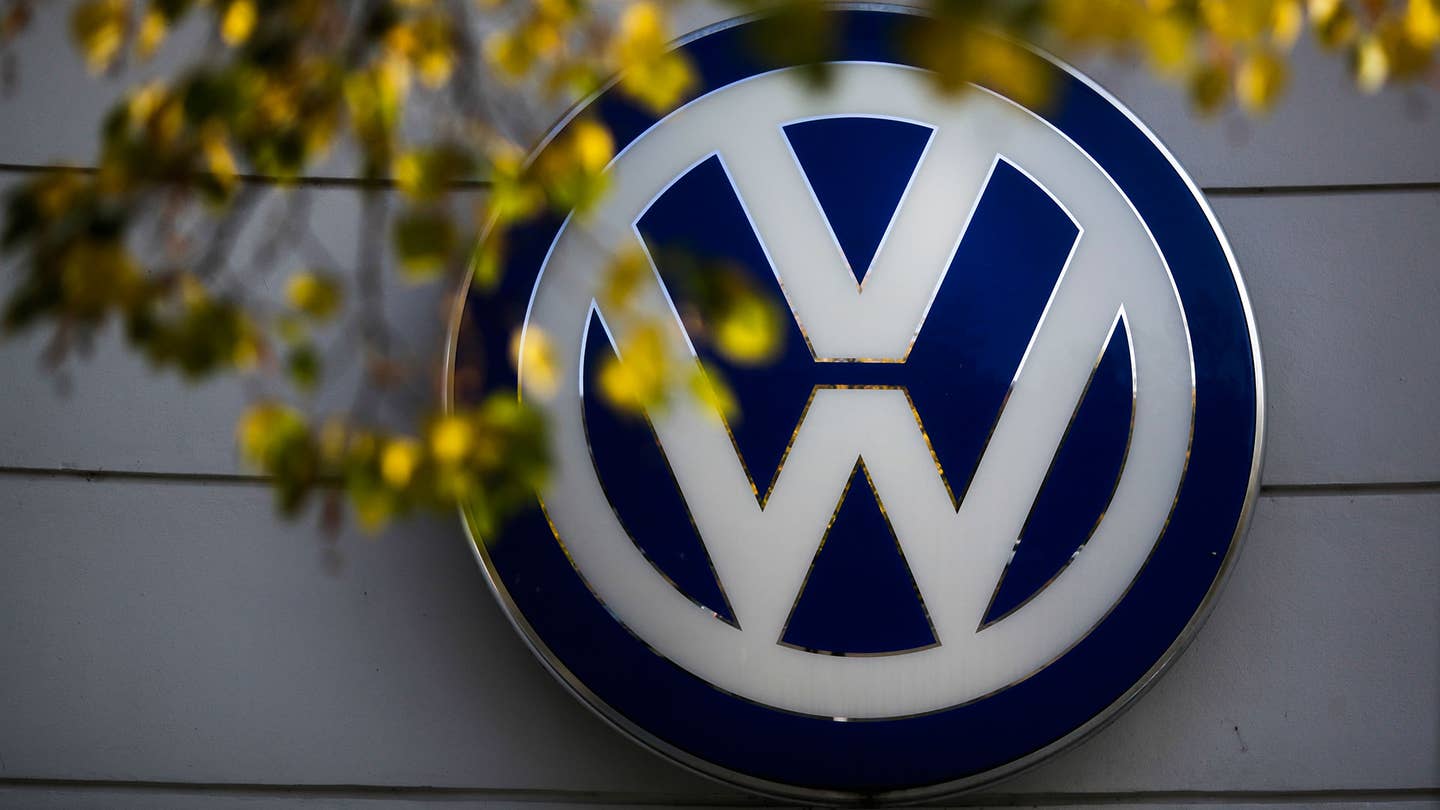 The clock is still ticking. Volkswagen has until the end of the month to come up with a plan to deal with the 80,000 vehicles in the United States powered by 3.0-liter turbodiesel V6 engines, the federal judge overseeing the case ruled yesterday.

During court, U.S. District Judge Charles Breyer announced that VW has made "substantial progress" towards finding a way to wrap up the kerfuffle over its V6 diesel cars and SUVs, according to The Wall Street Journal. The judge set a hearing for the case for November 30th, at which point, he said, he thought Volkswagen could return to court with "what I hope will be very good news."

In contrast to the $10 billion settlement for the owners and lessors of the nearly 500,000 2.0-liter diesel models in America that was recently approved in Judge Breyer's court, Volkswagen has had some trouble coming up with a suitable fix for the vehicles powered by the larger oil-burning engine. In their current form, the V6 diesels—which were found in Porsche Cayennes, VW Touaregs, and Audi Q7s, A6s, A7s, and A8s—do not meet federal regulations, and the company has been relatively quiet about what form a potential fix may take.

Language from Audi's global head of sales and marketing earlier this year suggested discussions between VW and American authorities could be reached as early as October; clearly, that date has come and gone, but Breyer's remarks seem to imply that work is indeed progressing in the right direction.

Based on the deal struck with the 2.0-liter owners, it seems probable that the 3.0-liter settlement will include a choice between buybacks and fixes for the affected vehicles—but we'll know for sure by the end of the month.