Did Regulators Find a Second Emissions Cheating System in Audis? 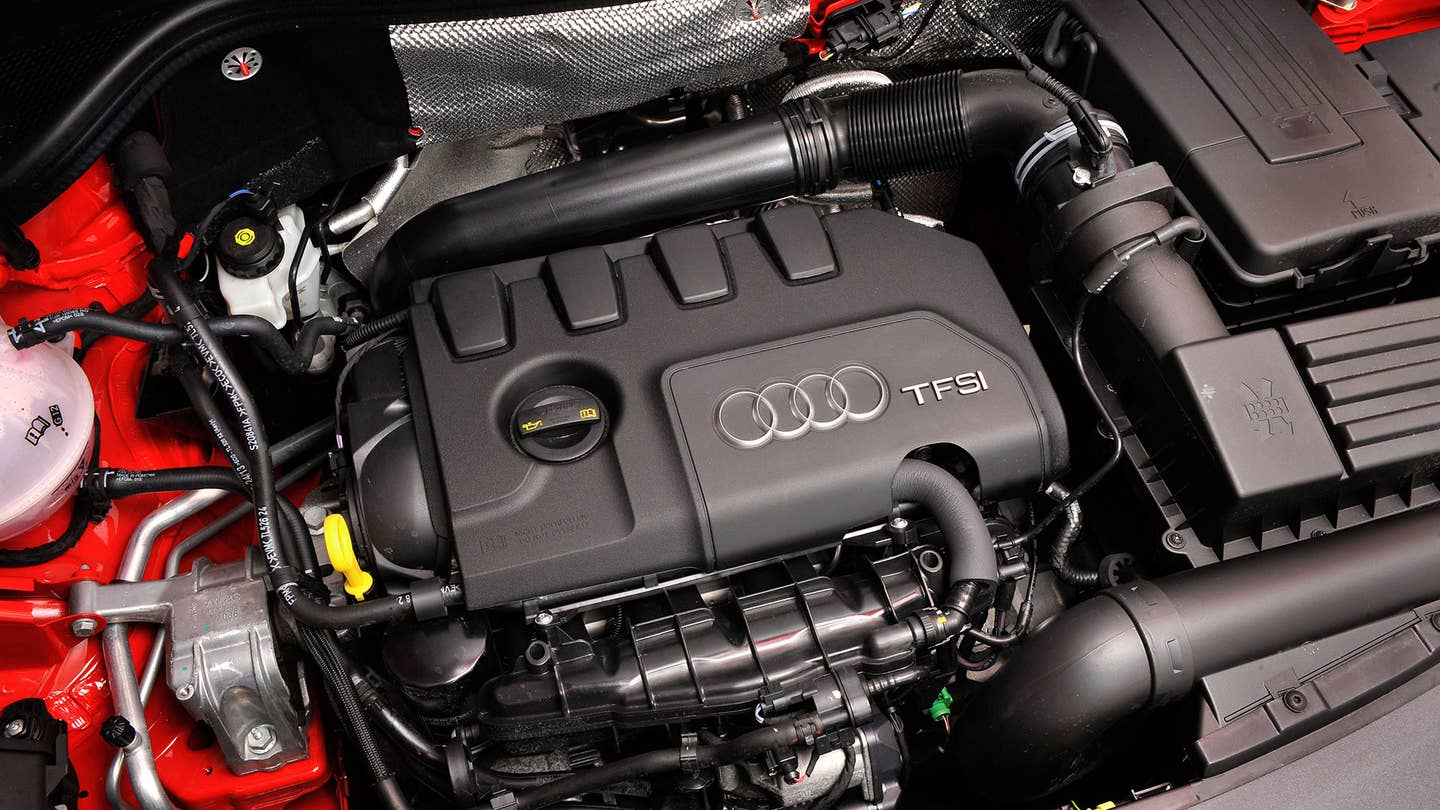 Investigators with the California Air Resources Board reportedly discovered software located in the cars that detected whether the steering wheel of the vehicle was turned. If the wheel was turned less than 15 degrees, Bild am Sonntag reports, the car assumed it was operating under laboratory test conditions, and a special transmission program kicked in in order to reduce the amount of carbon dioxide emitted.

The device was used in both gasoline- and diesel-powered vehicles, according to the report.

Audi ceased using the software in May 2016, the newspaper claims, shortly before CARB discovered it. Bild am Sonntag claims Audi suspended a group of engineers as a result of the matter.

The transmission-based emissions workaround differs from the primary software cheat used by Volkswagen A.G. in millions of 2.0-liter and 3.0-liter turbodiesel models across several brands, the revelation of which sparked the firestorm of scandal commonly known as Dieselgate. The repercussions of that wrongdoing have rippled far and wide across the massive VW Group, ranging from a $10 billion settlement with hundreds of thousands of American owners to Audi’s decision to pull out of endurance racing and VW’s choice to leave the WRC series.

The Drive has reached out to Audi and CARB for comment on this story; we’ll update this post if we hear back from either body.