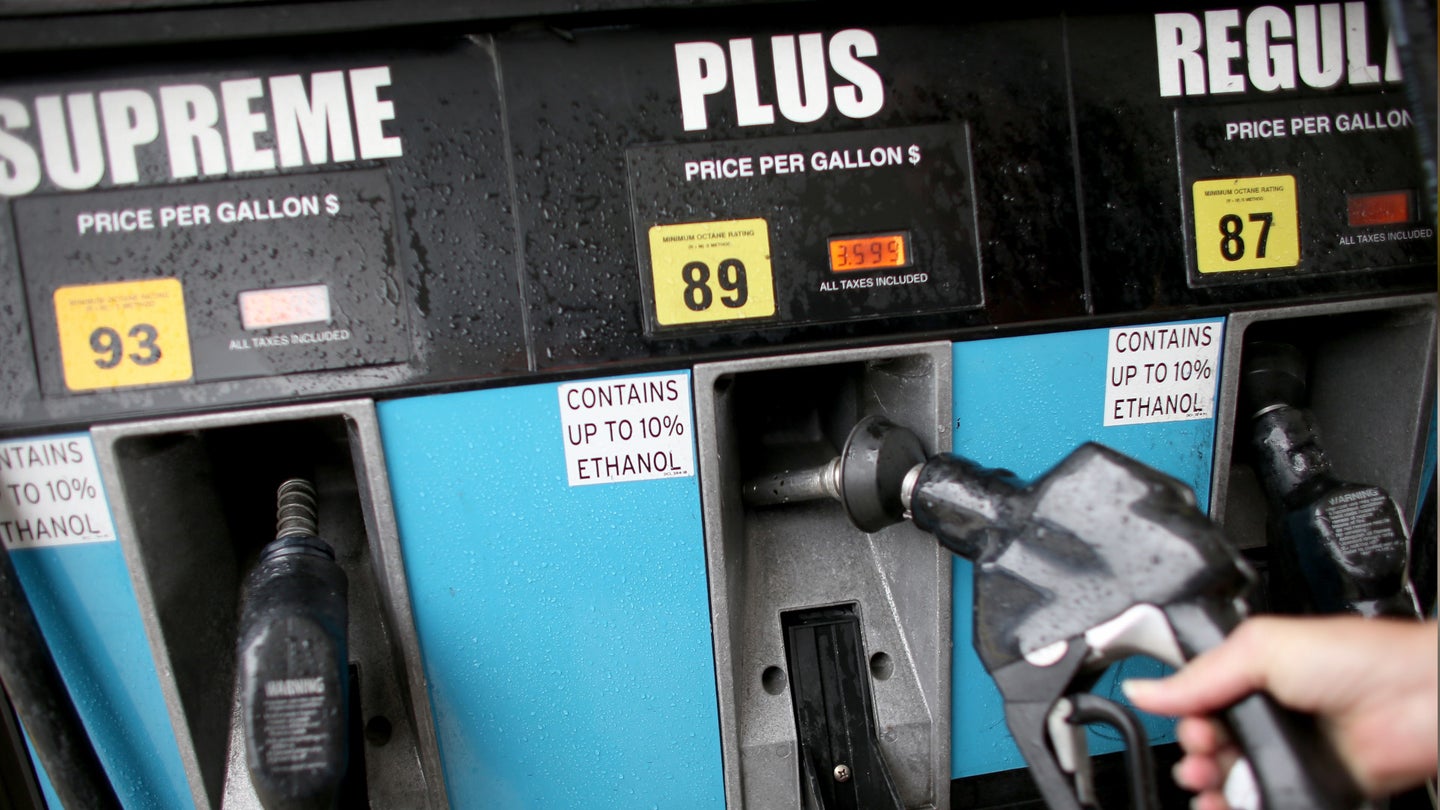 Biofuels have long been touted as a potential tool in the fight against carbon emissions. However, a new study published this week suggests that America's reliance on corn-based ethanol fuel could actually be doing more harm than good, reports Reuters.

Published in the Proceedings of the National Academy of Sciences, the study's findings are a stark contrast to established thought on the value of biofuels. The study, which you can read here, aimed to assess the environmental outcomes of the US Renewable Fuel Standard (RFS). It's an important government program, which concerns almost half of all biofuel production worldwide, as the US is the world's largest consumer of biofuels.  The RFS requires that 36 billion gallons of renewable fuel is blended into transportation fuels in 2022, and that all renewable fuels in the program emit less greenhouse gas than their traditional fossil fuel counterparts.

The main benefits of biofuelsin general, as well as making ethanol from corn, are two-fold. Firstly, using plant matter to make fuel makes the fuel source renewable, versus relying on millennia-old reserves of hydrocarbons buried deep in the ground. Secondly, the idea is that emissions from vehicles burning biofuels are offset by the fact that the crops grown to produce biofuel capture carbon out of the air as they grow.

On a simplistic level, then, biofuels look great. However, when it comes to the way that corn-based ethanol has been pursued in the US, the bigger picture is less rosy.

Analysis done by the study's authors shows that the RFS led to a 30% increase in corn prices, and drove an increase in land use for corn production by a full 8.7%. Flow-on effects led to a 20% increase in prices for other crops and a further 2.4% increase in total cropland country-wide. This led to an uptick in fertilizer use from 3-8%, and increased emissions overall resulting from the widespread changes in land use. In particular, the study notes that land that would have otherwise been used for conservation purposes was instead put to farming use.

The result is a net negative, as per the study, which states that "...the carbon intensity of corn ethanol produced under the RFS is no less than gasoline and likely at least 24% higher." It's a damning assessment of a program that was intended to benefit the environment, rather than hurt it.

It's also a major contradiction to established thinking when it comes to biofuels. Notably, a study from the USDA in 2019 claimed that US ethanol production from corn had outperformed expected targets, suggesting the biofuel had a greenhouse gas emissions profile between 39-43% lower than gasoline. However, questions have been raised by study authors around the manner in which emissions from land use changes were considered.

Response from within the ethanol industry has been negative, too. Geoff Cooper, president and CEO of the Renewable Fuels Association, had some strong words regarding the study when speaking to Reuters. Cooper called the study "completely fictitious and erroneous," criticizing the authors for making "worst-case assumptions" and using "cherry-picked data."

Consensus is difficult to reach when considering such issues. Adding in government departments and industry lobbyists with money on the line can muddy the public debate further. Regardless, the latest study suggests that the real impact of corn-based ethanol production may not be as clean as was once thought.