Surpass it how, exactly? 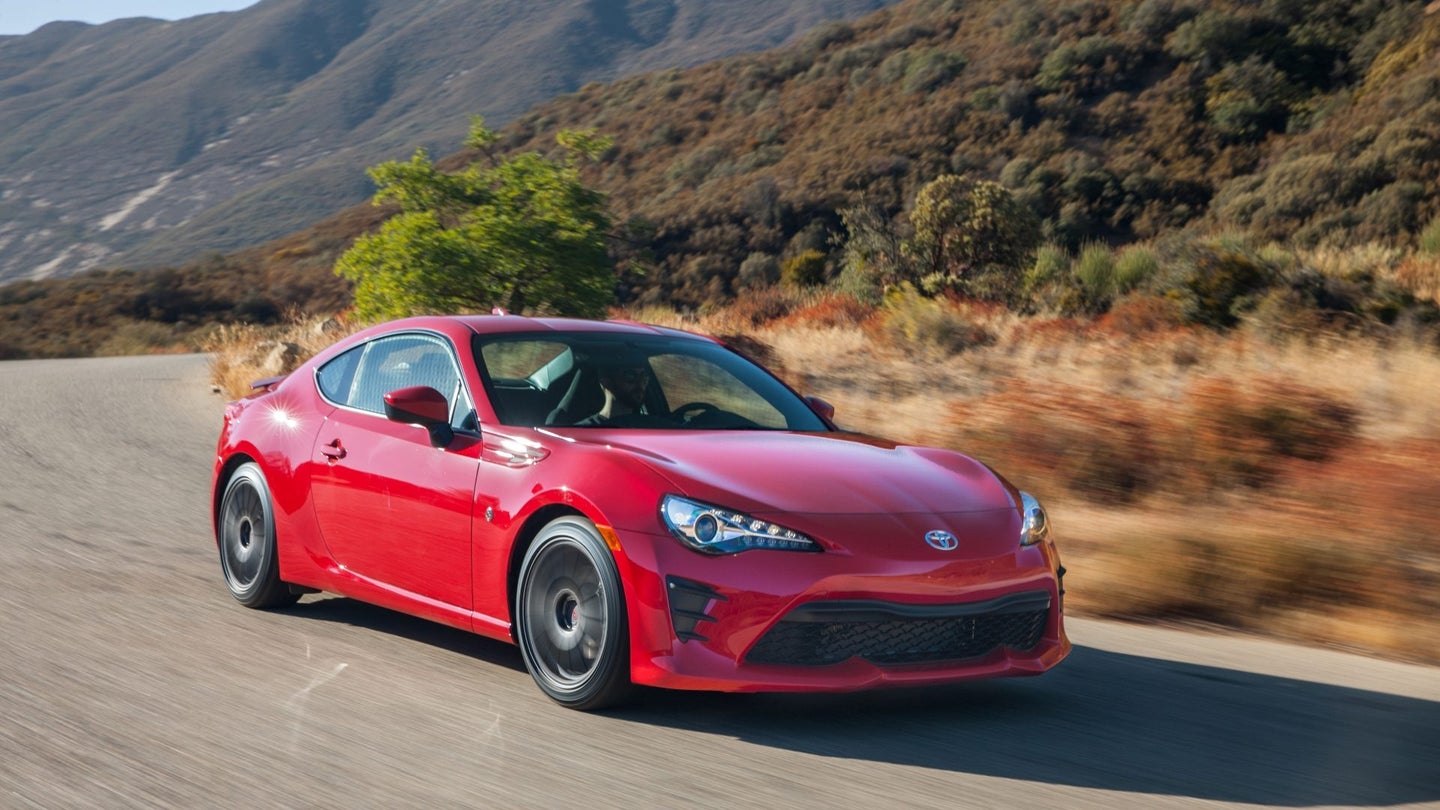 After taking the wraps off the long-awaited Toyota GR Supra, the Japanese automaker isn't appearing to be resting on its laurels as far as sports car development is concerned. Speaking to Australia's MOTOR at a media event, 86 and Supra chief engineer Tetsuya Tada said that development on the next-generation 86 is underway and that it should be better than the new BMW-co-developed Supra.

"We have a new 86 team," said Tada-san. "We have to make a new 86 that surpasses the Supra…that is what the customer expects."

To clarify, it's highly unlikely that Tada-san means that the next 86 will eclipse the Supra in terms of outright performance but rather be a more enjoyable car to drive in terms of sheer enjoyment. As someone who's recently driven both cars on the track back-to-back, however, I'd argue that this is already the case.

Toyota's Australian spokespeople prudently pointed out to MOTOR that the presence of a development team does not guarantee a car will make it to production. When The Drive reached out to Toyota for comment, a company rep replied in an email, "We are committed to our sports car lineup and providing fun-to-drive cars. However, we cannot comment on future products."

Just last week, a report surfaced alleging the successors to the Toyota 86 and its Subaru BRZ twin would have its design previewed in a concept coming to next month's Tokyo Motor Show and be powered by the same 2.4-liter flat-four out of the Subaru Ascent SUV. With its turbo removed, we believe the FA24 motor could make around 220 to 230 horsepower. A healthy bit more than the current car's 205 hp but not a drastic boost.

As for the Toyobaru MkII's chassis, another rumor said that the sports cars would be built on a version of Toyota's TNGA platform this time around instead of a Subaru frame since Subie's latest Global Platform apparently does not support rear-wheel drive.