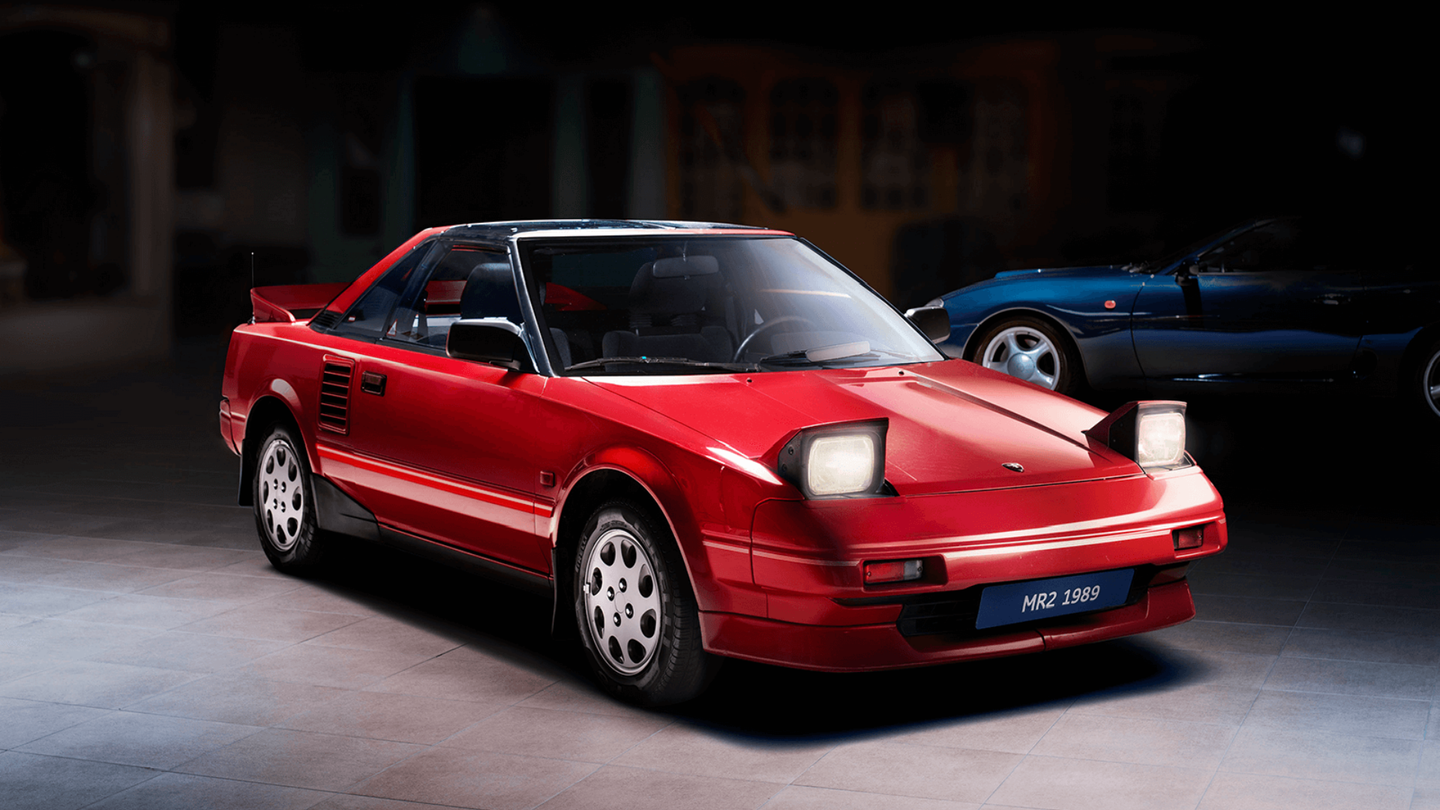 Toyota's Gazoo Racing program head and the lead engineer for the GR Supra, Tetsuya Tada, has declared there will not be a sports car in its planned "three brothers" lineup below the 86 unless there is a "dramatic breakthrough in technology."

"I believe most people are looking forward to the smallest of the 'three brothers,' and when people say the smallest they expect it would be the most affordable," Tada told Evo. "But in reality coming up with a compact small sports car is quite difficult."

"In the actual market there are now plenty of secondhand GT86s that are fairly compact, so in order to compete with these secondhand cars it's difficult to come up with a smaller version."

Tada's statements imply that making a sports car that's smaller and cheaper than the 86 would be a challenge for Toyota, never mind the fact that such a car would have to compete with used 86s, never mind the model's alleged successor. Beyond that, the conflict between cost and size can't be interpreted to extract anything meaningful about what Toyota's next sports car could be. Hesitance about this vehicle's cost could point to it being an opportunity for the hardcore, mid-engined MR2 to come back, though Tada's lack of commitment to a smaller model may suggest the two-plus-two Celica to be in the cards as well.

Historically, the MR2 was never a strong seller, as it was always sold in competitive sports car markets, wherein its lack of practicality and slightly upmarket price point made it a tough sell for many buyers. By contrast, the Celica enjoyed successful sales, but toward the end of its life slipped more in the direction of an economy coupe—a virtually extinct segment today—than a sports car. Between the outmoded Celica and never-mainstream MR2 (both models that Toyota engineers want to bring back), Toyota has a tough decision if it wants to revive one of its classic nameplates, rather than come up with a new one.