This Is Probably the Next Toyota GR86/Subaru BRZ 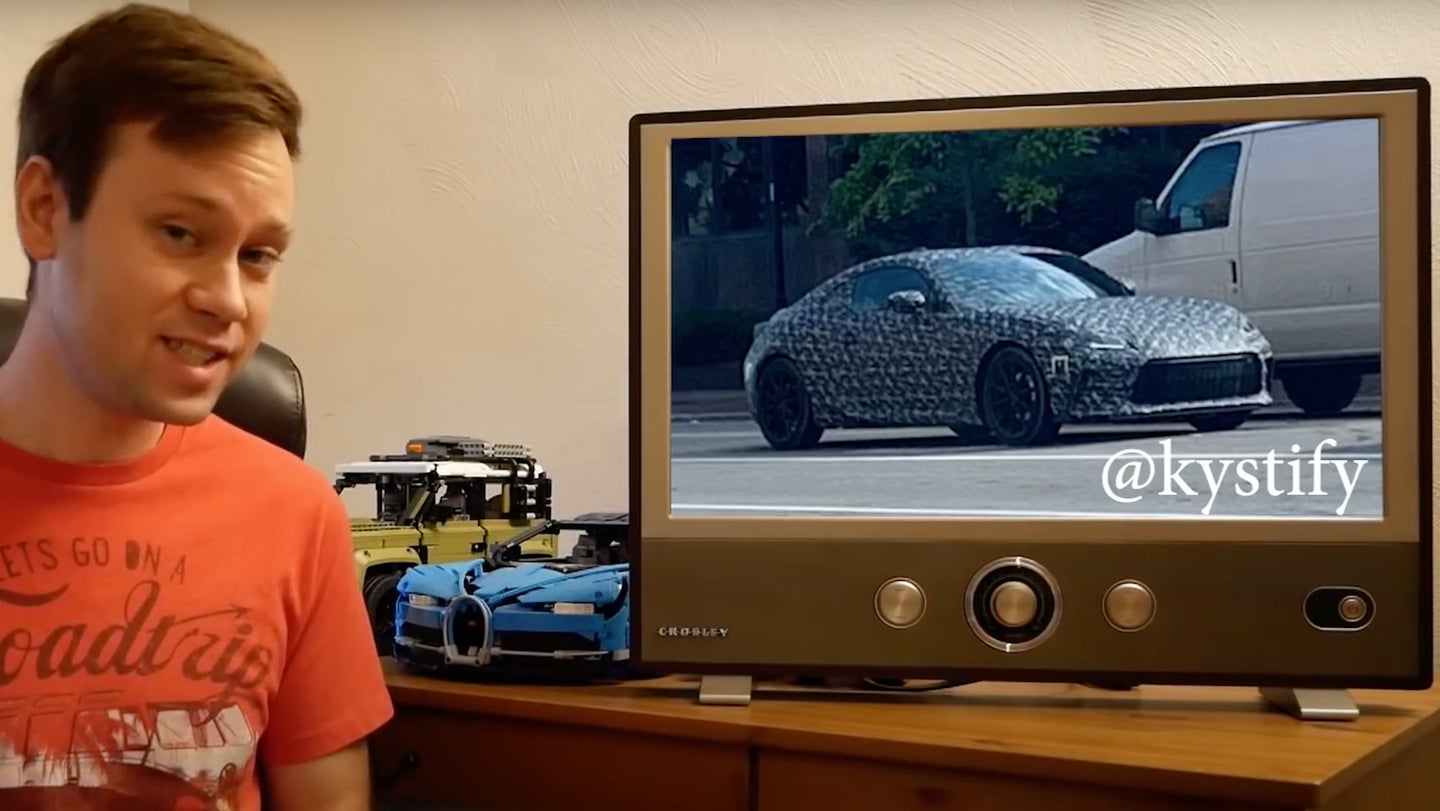 Just 10 days after news of Subaru closing its Japanese order books for the current BRZ broke out, the saga of the next-gen Toyobaru twins continues. While much of the discourse over the future coupes have so far circled around speculation, we now have tangible footage of what could be the 2022 Toyota GR86 and Subaru BRZ. Emphasis on could.

Provided to Matt Maran Motoring by an eagle-eyed viewer (@kystify on Instagram), the video allegedly shows a camouflaged, compact two-door driving around Ann Arbor, Michigan, the location of Toyota's North American Technical Center. This campus is one of the automaker's bases from which it conducts "evaluation activities, powertrain design and development, and research into materials and cutting-edge technologies."

Judging from what we can see, the redesigned sports cars will retain the same rear-driven, low-slung proportions of its predecessors but with an updated look. Its fascias look sharper than before, particularly in the rear which vaguely resembles that of the old Hyundai Genesis Coupe. In our eyes, it's a cleaner, lighter, more palatable design than the outgoing cars which looked fine and had some cool angles but were never considered beautiful.

Even though we now have a blurry, covered-up face to maybe put to the name, mechanical and performance details on Toyota and Subaru's next-gen GR86 and BRZ remain mysterious. Some rumors say it'll ride on Toyota's New Global Architecture this time around while others allege a modified version of the current coupes' Impreza-derived chassis. A 2.4-liter Subaru boxer from the Ascent crossover is expected but some say it'll be turbocharged while others—including Matt Maran here—say it'll remain naturally aspirated.

In any case, expect the 2022 Toyota GR86 and Subaru BRZ to arrive sometime around the middle of next year if leaked product plans from both manufacturers are to be believed.

You Can No Longer Order a New Subaru BRZ

This means a new-gen car is definitely coming.