Toyota and Lexus' lineups will look very different in just a few short years if a new leak is to be believed. Citing a recent dealer conference, allcarnews on Instagram has provided a pretty detailed outline of the Japanese automakers' product plans from now until around 2024 with the highlights being an all-new, more powerful 86, a turbocharged Lexus LC F, and a thorough, overdue revamp of Toyota's body-on-frame truck portfolio.

It's important to note that the leaks have not been confirmed and should definitely be treated as rumors. However, an internal presentation slide that's circulated car internet (that looks decently official) seems to be the source for this intel—along with many other reports we've covered along the way. When we showed it to Toyota to ask whether it was in any way legit, a company spokesperson told The Drive in an email, "I don't recognize that slide and can't vouch for its validity."

Real or not, there's quite a lot to unpack so let's jump in:

While it's probably prudent to take all of this in will a healthy dose of skepticism, there honestly isn't much here that raises any red flags or doesn't line up with something we already heard or had confirmed. The refresh timelines are appropriate, the LC F's been spied, and Toyota's been aching for some new trucks for years now. Also, a "Corolla Crossover?" Of course, a Corolla Crossover is happening. 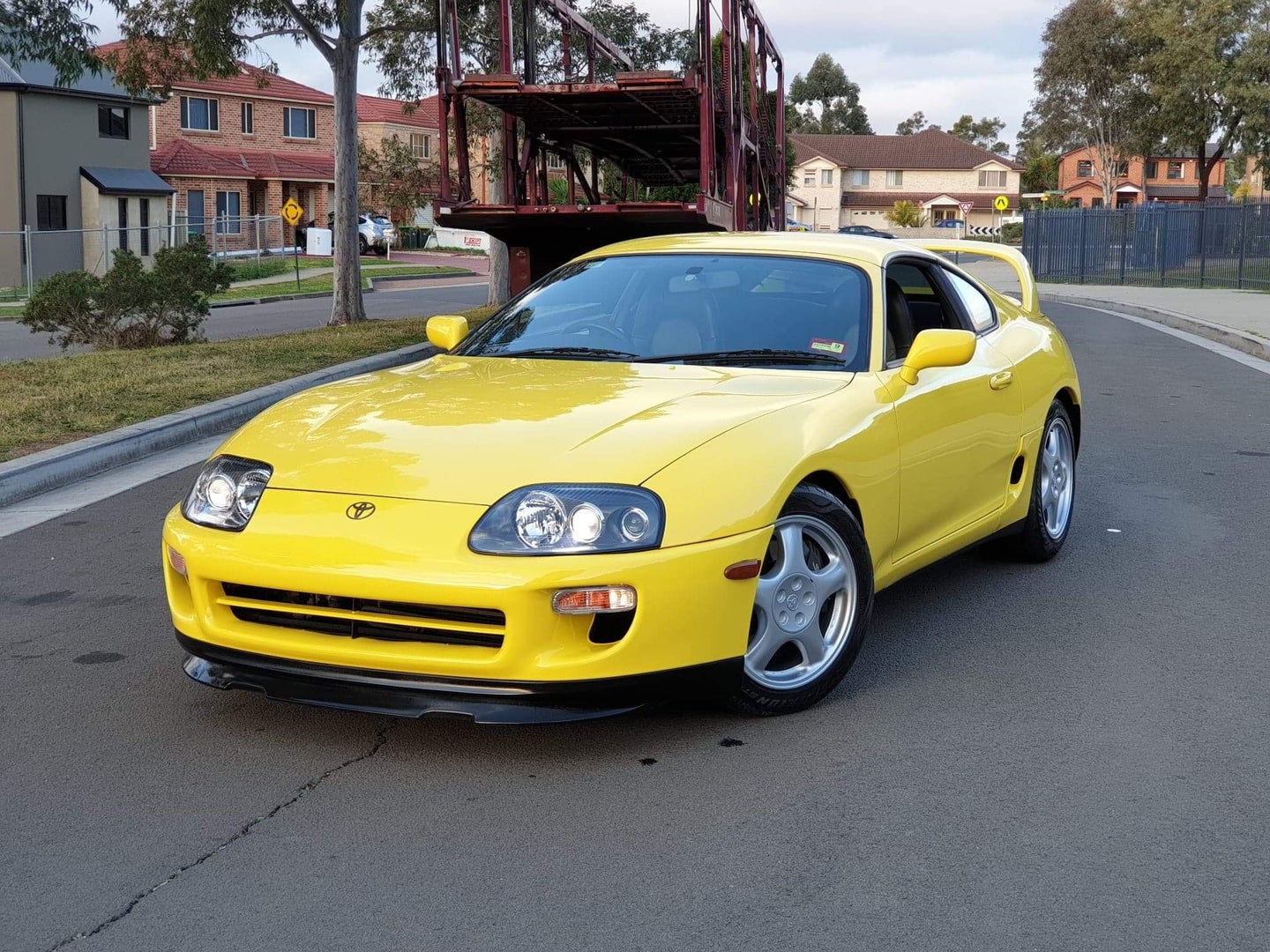 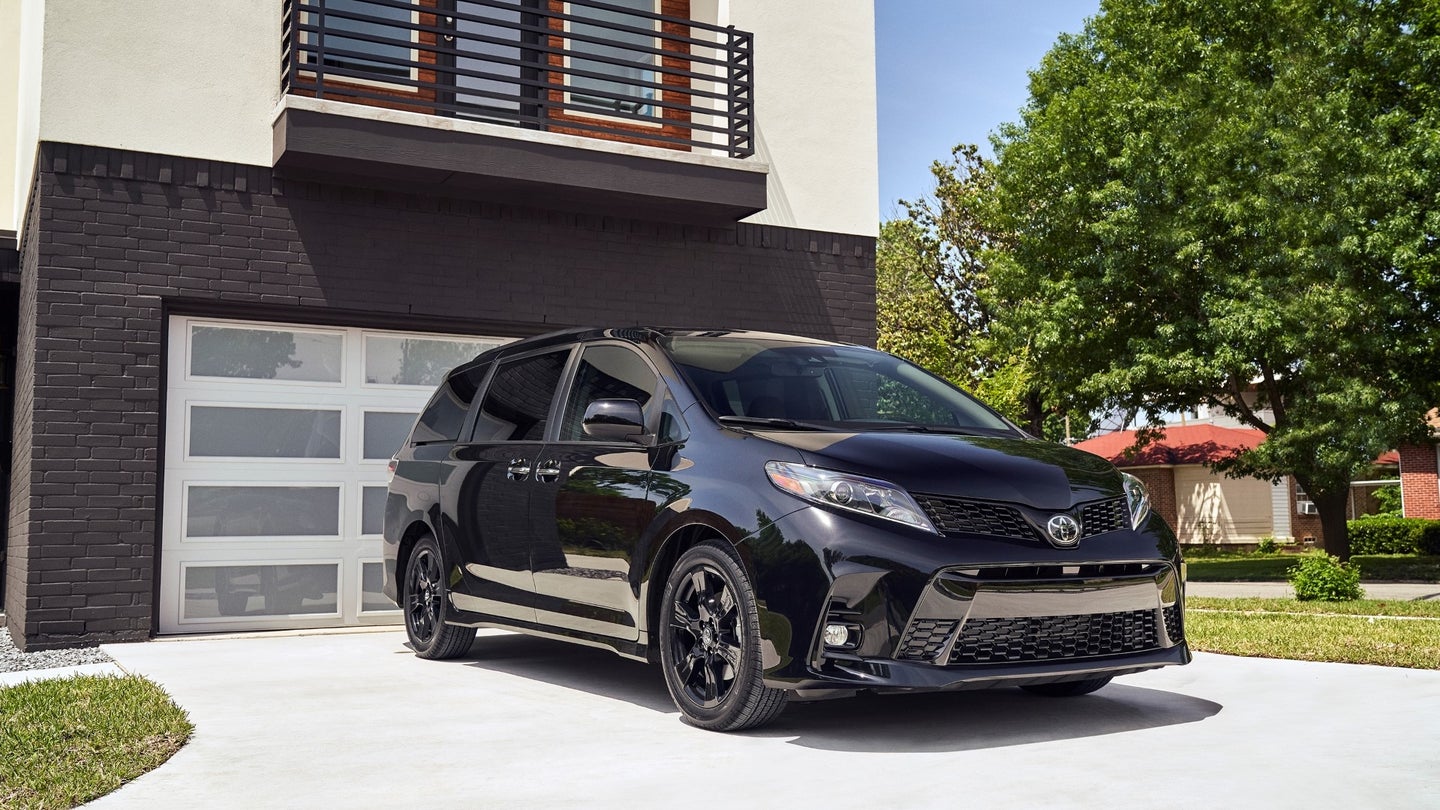 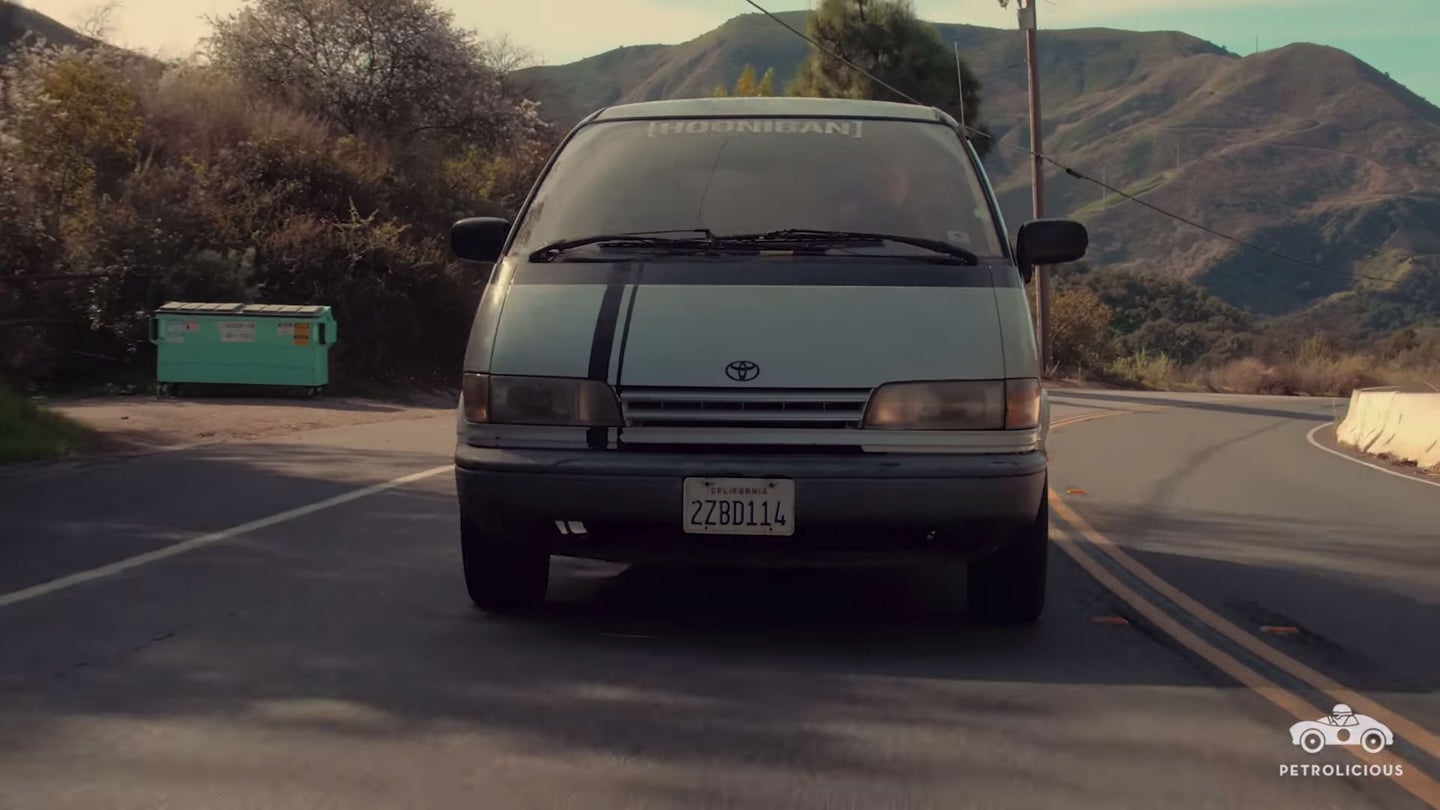