The Toyota Mirai was the company's first effort to make a hydrogen-powered electric family sedan. Available only in California, the car packed futuristic tech and a premium experience to those lucky enough to live where it could be refueled. Now that Toyota was successful at putting a hydrogen car into production, they have a second-generation model that aims to improve on the first-gen's shortcomings.

The 2021 Toyota Mirai was revealed at a large event where its all-new looks and platform wowed the global media present. Based on a modified Lexus LS platform, the Mirai switches to rear-wheel-drive from front-wheel-drive for the 2021 model year.

Based on new technology, the company claims to target a 30 percent increase in range over the current 312 miles. Beyond that, the company is mum on updated horsepower, torque, and other performance metrics. But the use of this new platform and the focus on rear-wheel-drive indicates that Toyota is likely to add sporty performance to the car.

A long nose and a "coupe-like" design make the Mirai look like something you'd find in the Lexus lineup. The rounded nose clearly gets its design inspiration from Toyota's sports cars like the Supra. Out back, a single-LED taillight looks to be plucked directly from the new Avalon.

Inside, there is a new digital instrument cluster and a large infotainment screen that'll support all of the connectivity modern buyers expect, such as Apple CarPlay and Android Auto. The high-resolution display will also have features to help the driver get the most out of their hydrogen experience by delivering real-time feedback, tips, etc.

Distribution in the United States will likely start in California but possibly spread to other areas like the northeast. Interestingly, there is a solid hydrogen infrastructure in place in New England at this moment, but due to archaic hazardous material transport laws, the Mirai isn't legally authorized to drive across many bridges or through many tunnels. Toyota tells us that once those legal hurdles get crossed, it is ready to go.

Hydrogen is still expensive to make, it's expensive to purchase, and the infrastructure isn't there for mass distribution in the United States. Toyota sees it as part of their overall electrification strategy, which includes plug-in and normal hybrids, plus battery electric vehicles.

In fact, the automaker says that every vehicle in their lineup by 2025 will have electrification as an option. So that means everything from Corolla to Tundra will have an electrified variant. What it doesn't mean, however, is that Supra and 86 will have electrified options. Those partner vehicles, we're told by Toyota, don't apply to that 2025 schedule.

The public will first see the new Mirai at the Tokyo Motor Show, and then at the Los Angeles Auto Show next month. It'll be on sale sometime in 2021. 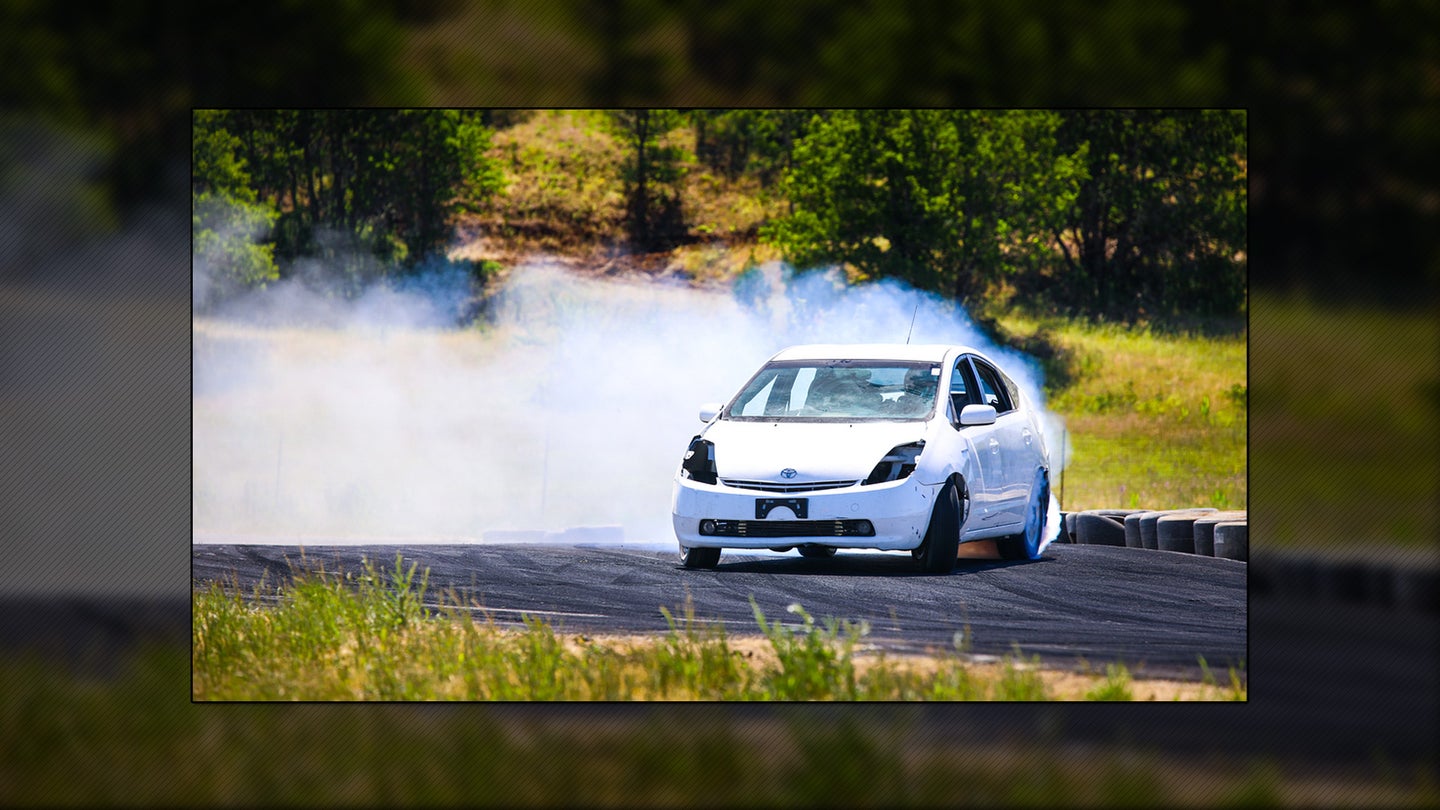 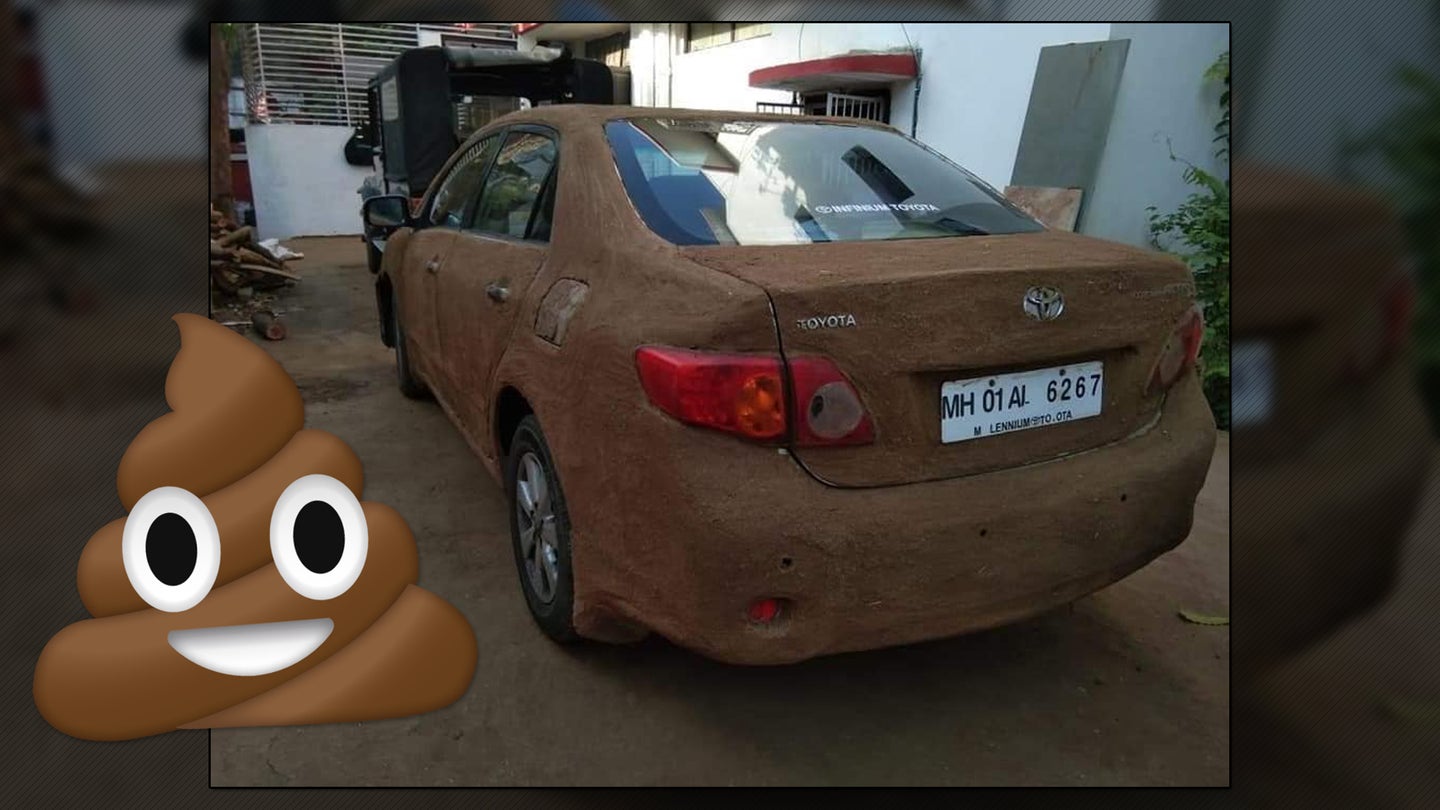 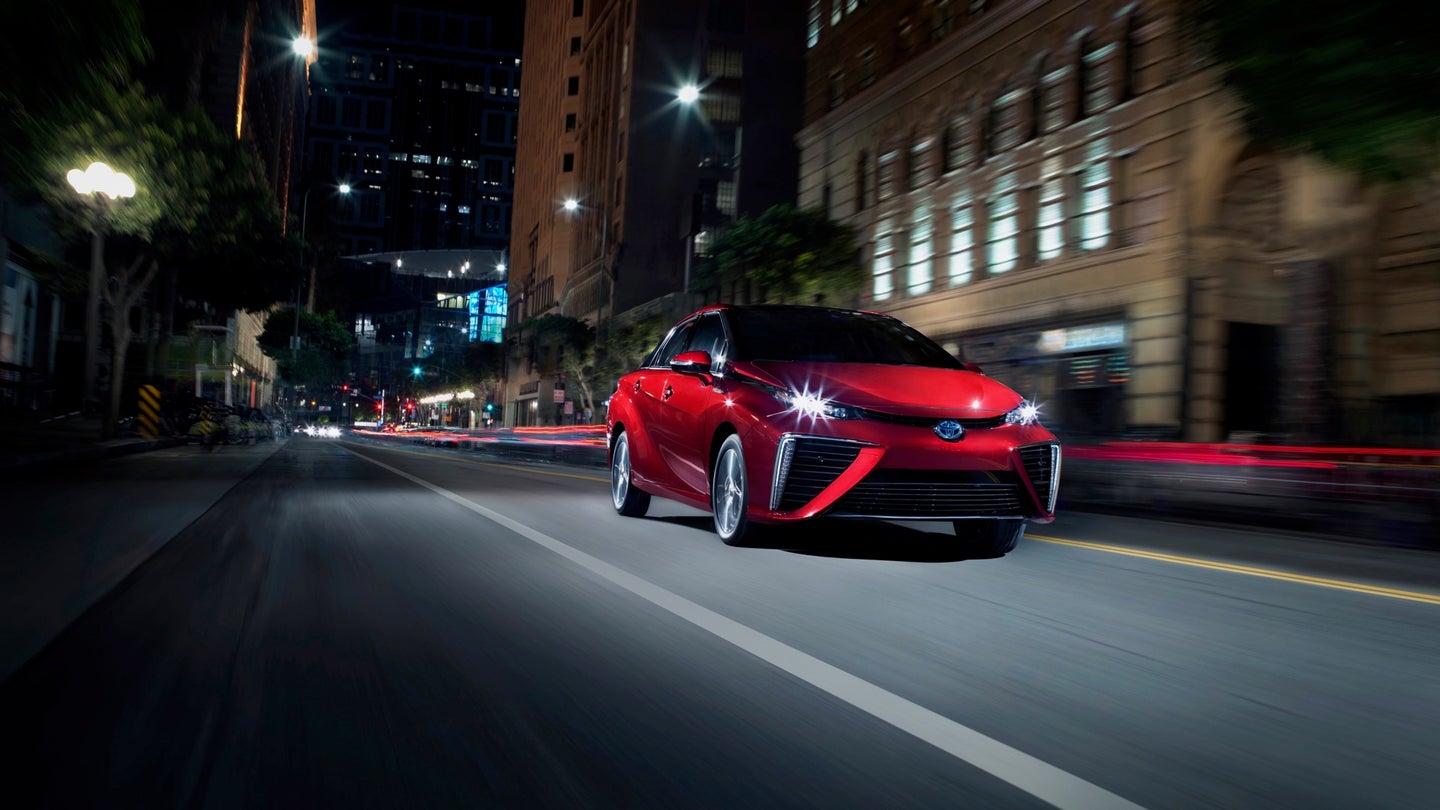 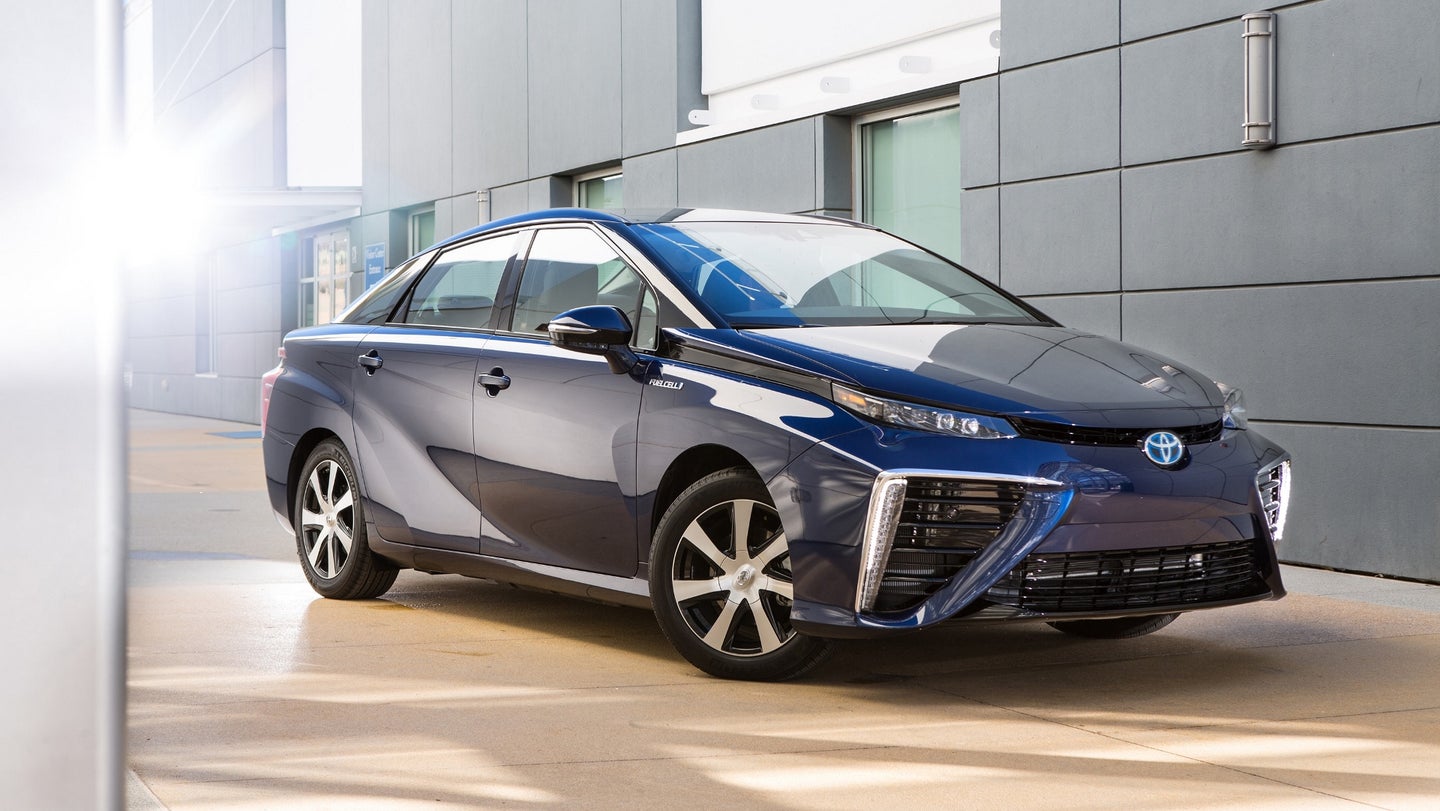