Carolina Potter reported her husband, Randy Potter, missing to the Lenexa Police Department in Kansas back in January. He reportedly took off from his home and never came in to work as scheduled, leaving his wife without any clues as to where he could be. The investigation had since continued on with no hints as to where he may have gone, and after eight months had passed, Mrs. Potter was still determined to find her husband. It was only last week that police found 53-year old Potter's remains in his truck at the Kansas City International airport.

The Kansas City Star reports that the local PD was tipped off when someone reported a horrible smell coming from a parked truck at the airport. It was then that police investigated the scene, finding Potter's body after nearly a year of searching. It has since been ruled as an apparent suicide after believing for months that Potter had chosen to leave his family.

"A detective was assigned that same day” that Potter was reported missing, said Lenexa police spokesman Danny Chavez. "There were a few hundred man hours put in on that case."

According to him, the Lenexa Police Department checked in with Potter's relatives, employer, the U.S. Passport Office, and the Internal Revenue Service for information on the Kansas man. They also looked to see if he had booked any flights at KCI, which he had not.

Chavez claimed, “we did not check the parking lots,” though “we were in contact with the airport authority within the week.”

Since there is no time limit for parking in that particular section of the airport, it has become constant subject to vehicle dumping which typically results in repossession.

When asked why they did not check the airport parking lots, he responded, “There was an assumption,’’ but there was also “no reason to look there any more than Arrowhead Stadium or Oak Park Mall.”

This is a similar incident that occurred in 1994 with 39-year-old Wayne H. Grosserhode, a KC area man who was found in the trunk of his car by his wife. She discovered his body after she “told police to check the airport for his car. Police found the car Friday, but officers did not examine the vehicle because they thought the man might have left town.” 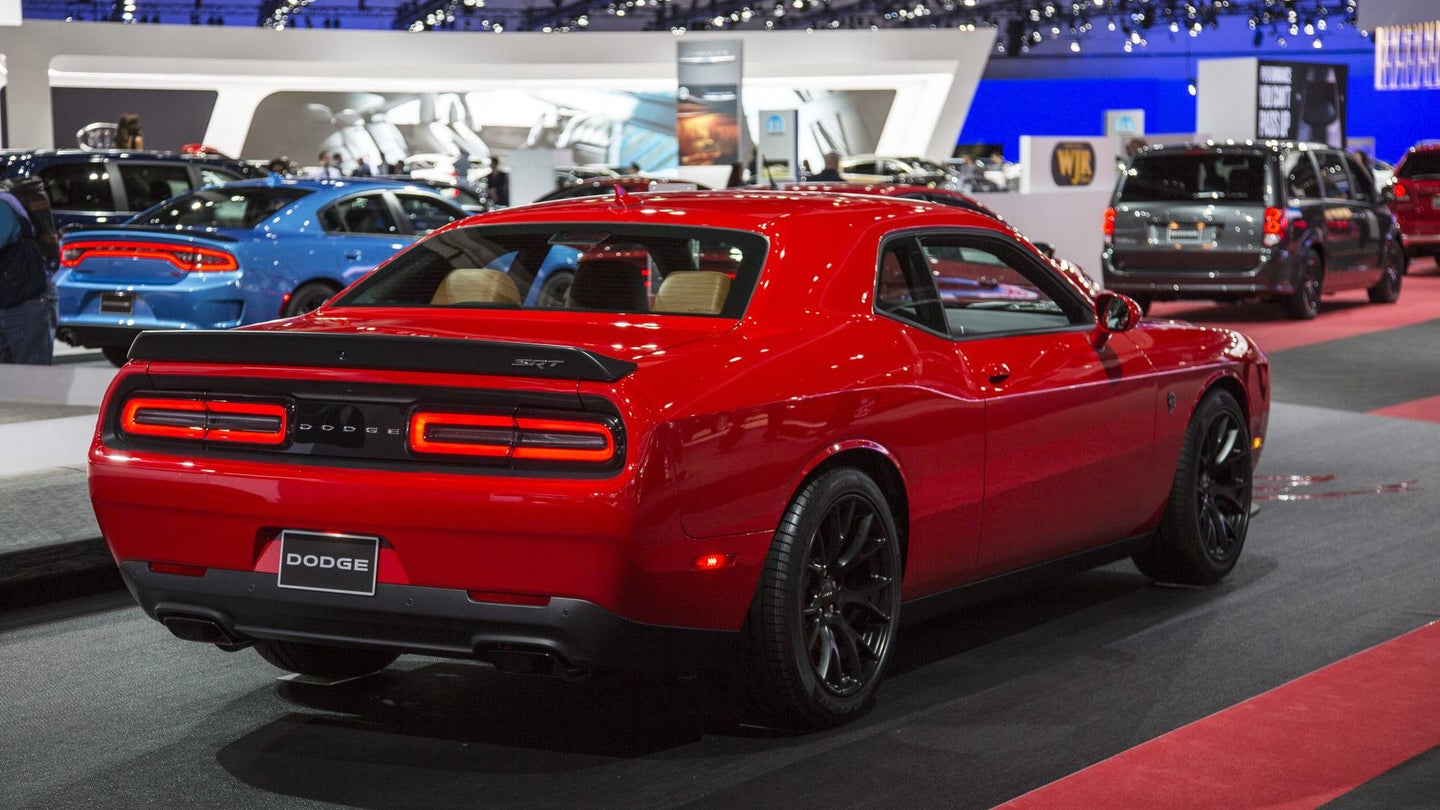 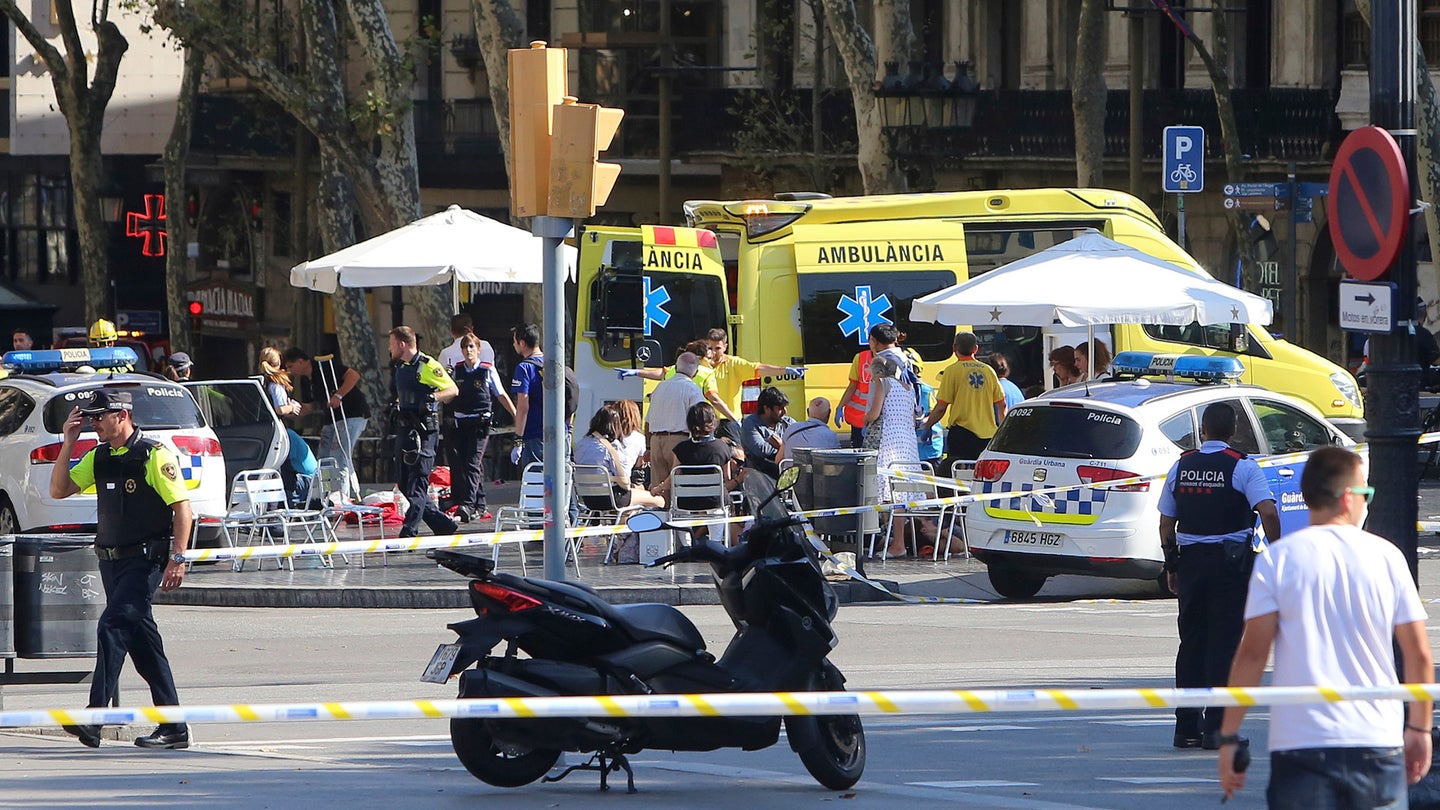 12 Dead, 80 Injured in Barcelona After Man Drives Van into Crowd in Terror Attack

Once again, the world is confronted with another instance of vehicular-based terrorism. 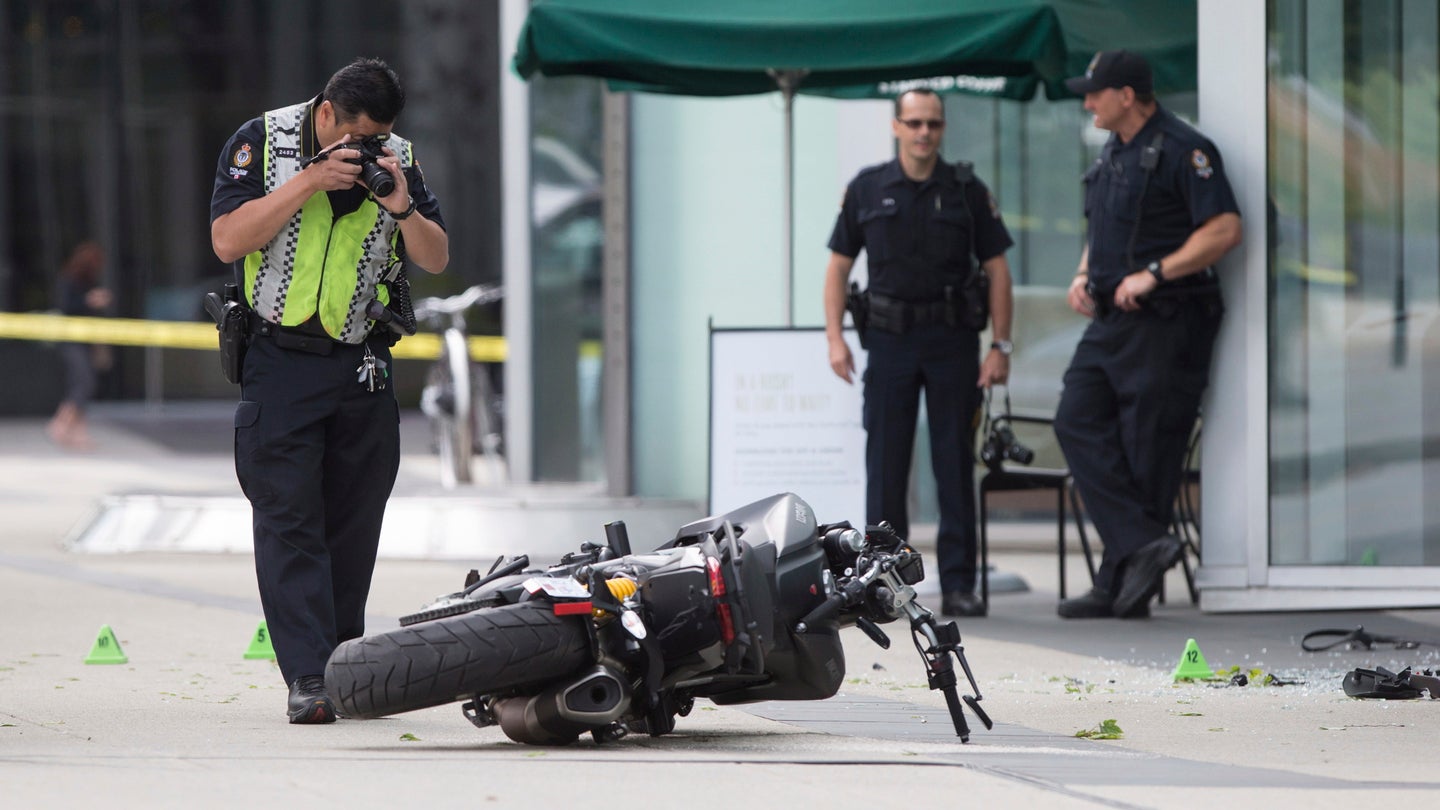 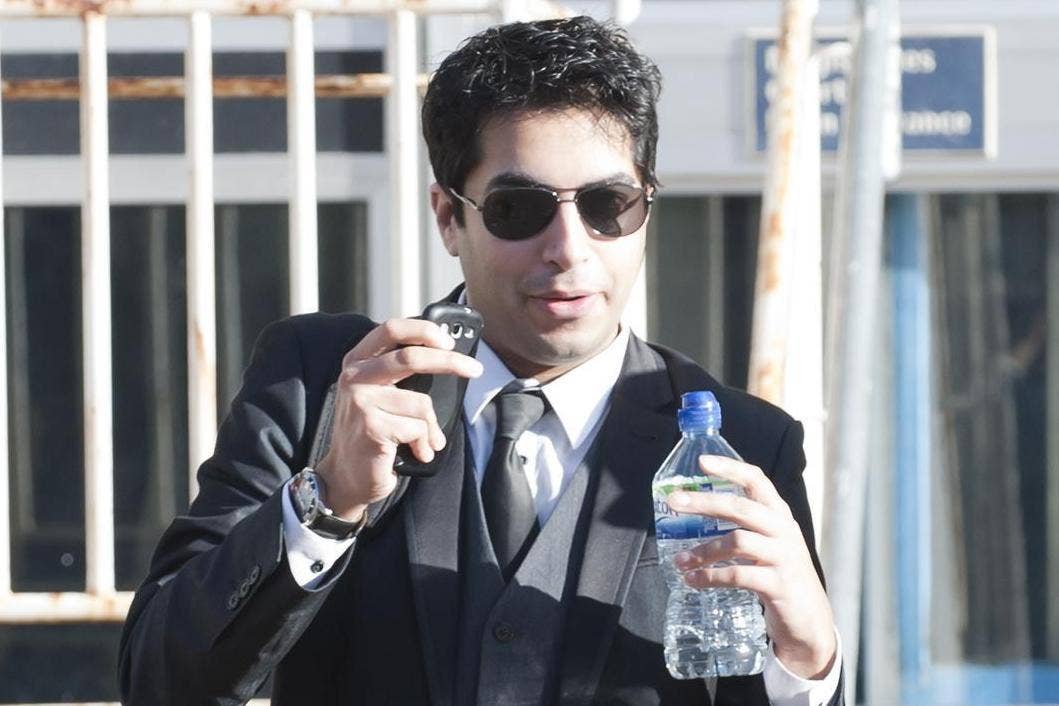 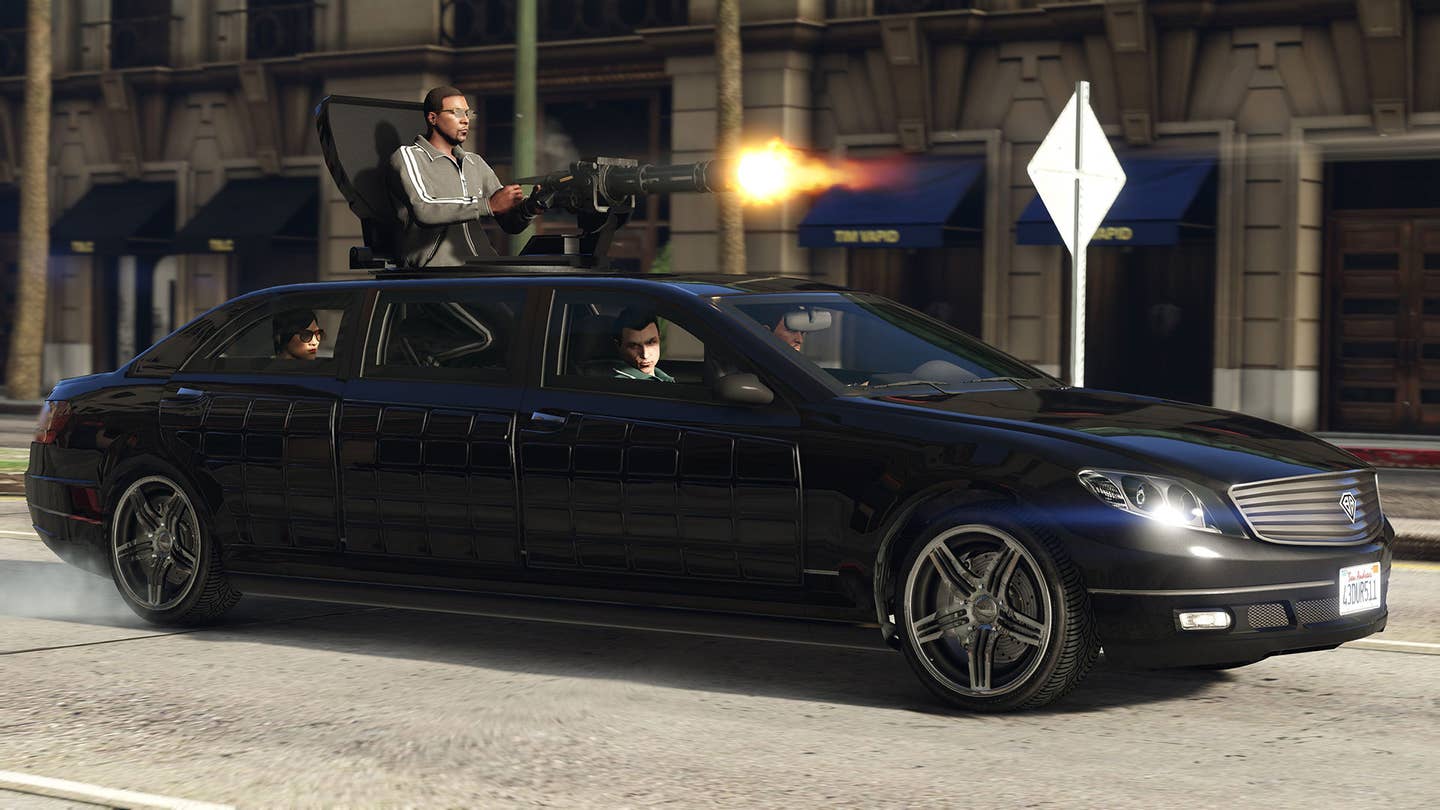