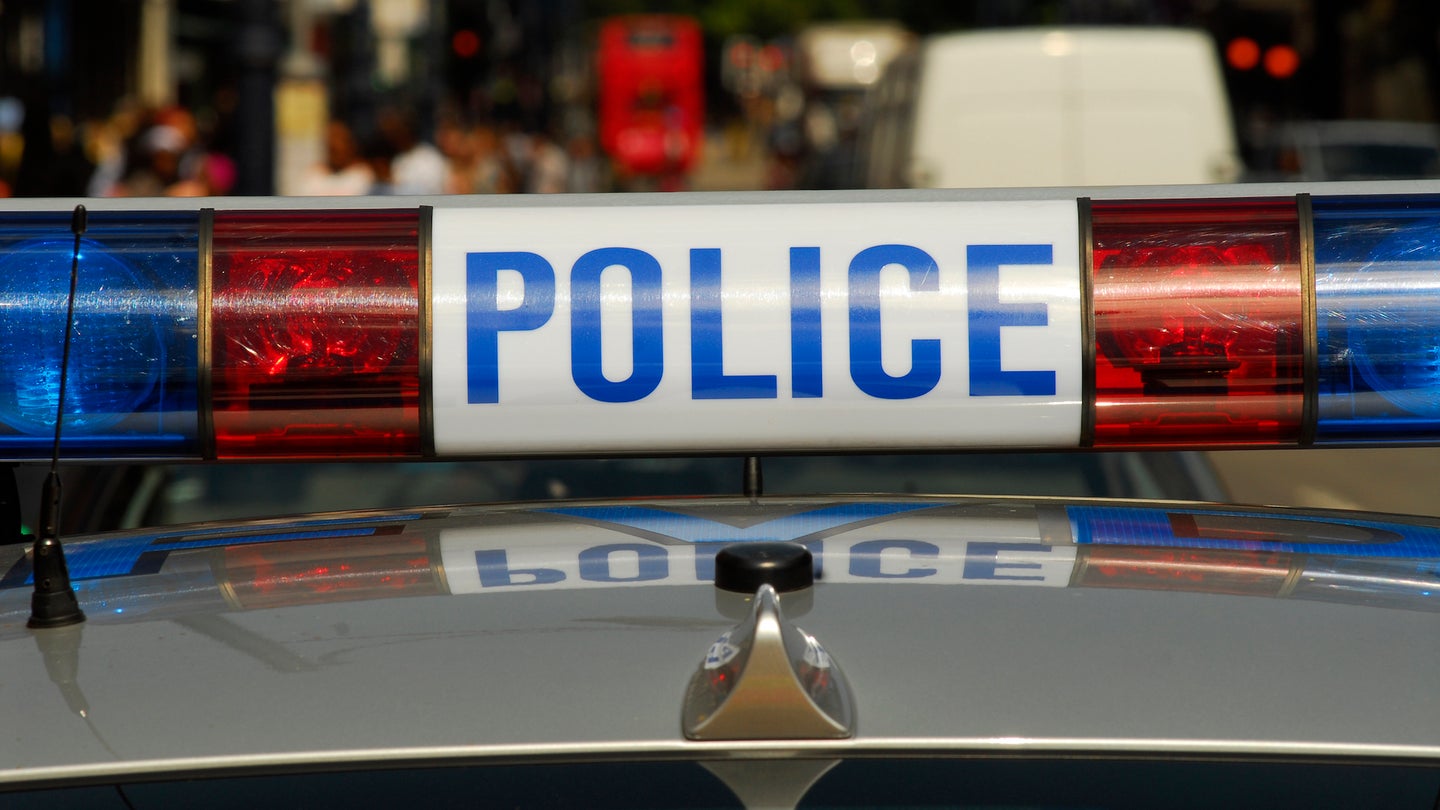 A man stole a car from the Shawnee County Jail parking lot in Topeka, Kansas on Sunday moments after being released, The Topeka Capital-Journal reports.

A citizen realized their car had vanished from the jail’s parking lot at around 4 p.m. that day, said Lt. Aaron Jones of the Topeka Police Department. All it took was taking a look at the security camera footage to confirm Kevin E. Jones, 33, as the primary suspect. Jones was released from Shawnee County Jail at around 9 a.m. that same day.

When the Topeka Police Department responded to a report of a man attempting to break into a vehicle on the 500 block of Northeast Grattan Street on Sunday, officers quickly recognized the man as Kevin Jones. The car owner and helpful neighbors kept him at the scene until police arrived, at which point Jones was arrested in connection with the theft of a motor vehicle and criminal damage to property.

Oddly enough, Jones isn’t the first person to steal a car from the jail parking lot minutes after being released from the same facility. Last year, we reported on an 18-year-old scaling a wall to get into the jail’s employee parking lot to break into numerous vehicles. He, too, was sent back to jail to face his new charges.

As for the car stolen from Shawnee County Jail earlier Sunday, the vehicle was found in the 700 block of Southwest Taylor Street at around 7:15 p.m. While it’s unclear whether the car was damaged or any other crimes were committed by Jones during his day of release, the two vehicles are in the rightful hands of their owners, and Jones will stand trial for his alleged criminal acts.