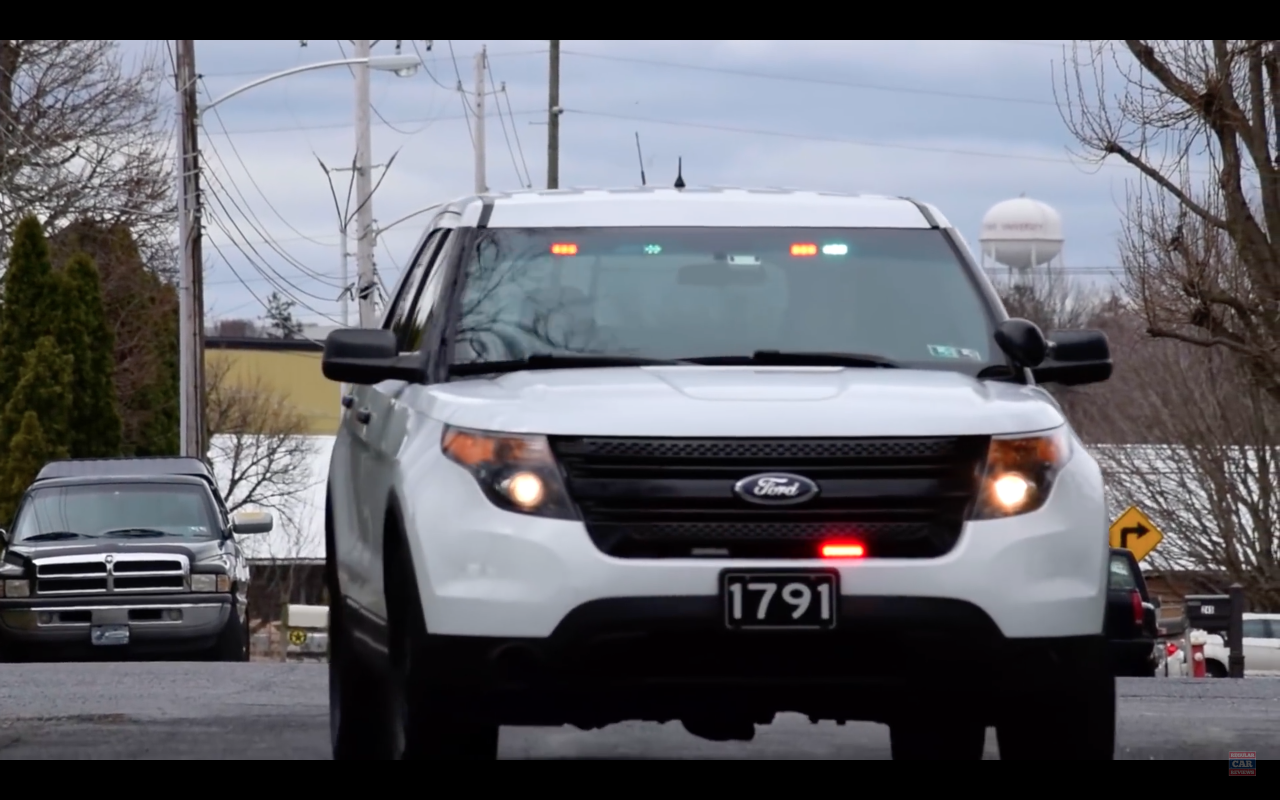 A Kingsbury, New York man faces many more charges than the parole violation he was originally arrested for after stealing the patrol car he was placed in and leading police on a chase, reports The Post Star.

Police were called to a Kingsbury home where Wyatt M. Carpenter was reportedly suffering from a heroin overdose. With the help of dispatchers, Carpenter was given Narcan to reverse the overdose but fled before police arrived. Carpenter was on parole for a 2017 drug conviction. After a brief search and foot pursuit, Carpenter was captured, handcuffed, and placed into the back of a Washington County Sheriff's vehicle. In a matter of seconds, Carpenter reportedly managed to get his hands, which police had properly handcuffed behind his back, in front of him, then crawled through the small window separating the front and back of the Ford Explorer cruiser. Carpenter got into the driver's seat and drove off.

During a short pursuit, Carpenter allegedly pulled yet another classic move out of the Grand Theft Auto video game, turning around and driving directly toward the pursuing police. One Sheriff was run off the road, damaging his cruiser. Soon afterward Carpenter lost control and smashed into a parked car, severely damaging both vehicles. Carpenter was once again taken into custody.

Rather than a parole violation, Carpenter now faces additional charges of grand larceny and numerous charges related to the chase, including driving under the influence of drugs. While the actions of police that led to Carpenter being able to steal the cruiser will be reviewed, it appears that he had been properly restrained, and there was no wrongdoing or neglect on the part of the officers involved. Fortunately, despite the vehicle damage, no one was hurt in the chase.

The SUV was suspected of smuggling illegal immigrants.