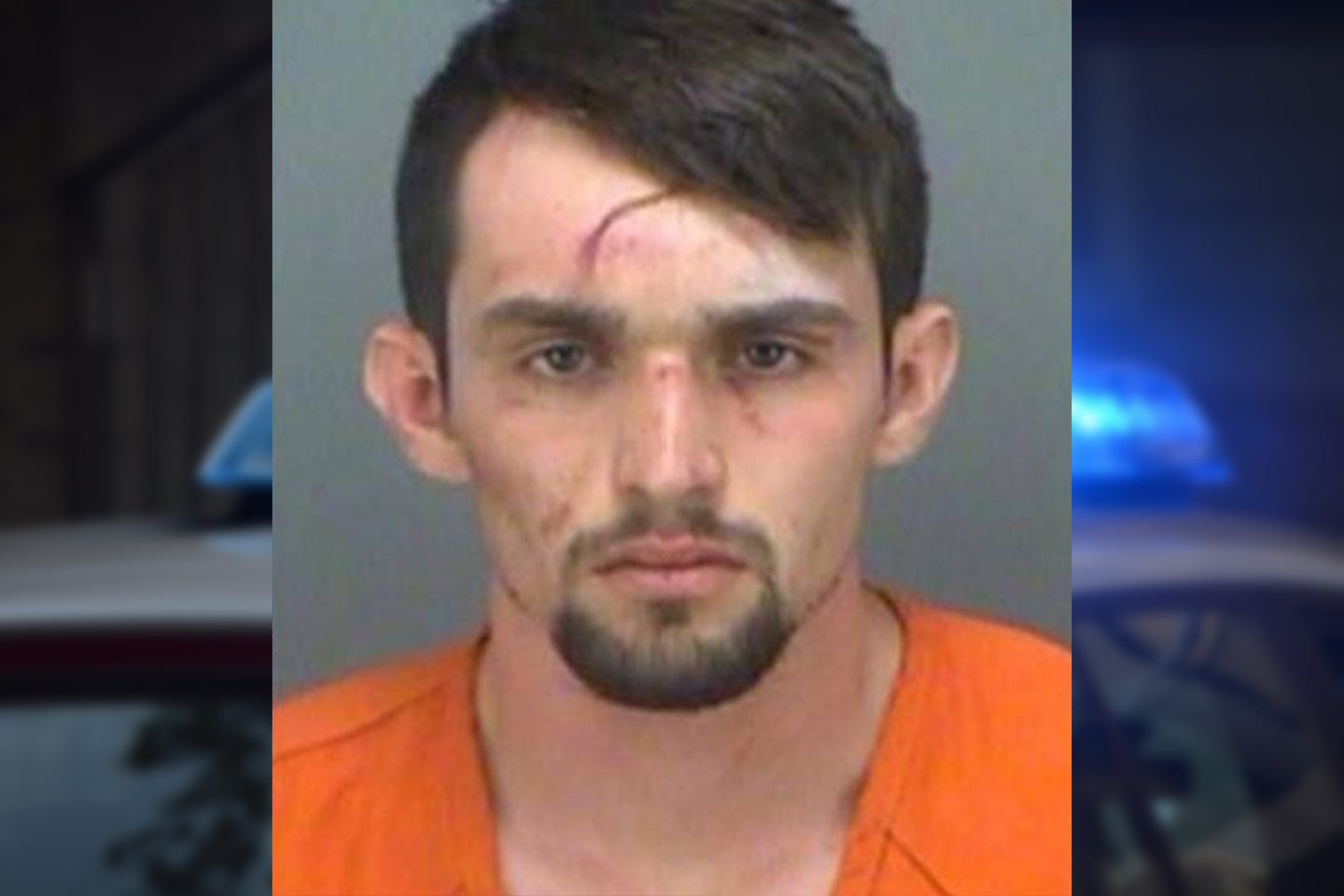 Florida man is back, and this time, he’s making headlines for stealing a Florida Highway Patrol cruiser on Thursday afternoon, then leading police on a high-speed chase through the Orlando area. According to WPTV, Shane Jensen is being charged for grand theft auto, reckless driving, and an outstanding warrant for carjacking.

Florida Highway Patrol received reports of a random man wandering along the northbound side of the Florida Turnpike in Okeechobee County. A trooper responding to the report spotted Jensen roaming the center median of the highway, who appeared to be “medically distressed.”

The trooper pulled up to Jensen to assist and called in an ambulance for a medical assessment. When other FHP troopers arrived at the scene to provide support, the first-responder went to fetch Jensen a bottle of water since he appeared dehydrated. That’s when Jensen, who at the time was seen sitting on the median next to the 2013 FHP Dodge Charger, hopped in and drove off northbound.

Before driving off, Jensen supposedly threw the Charger into reverse in an attempt to run the responding troopers over, making a bad situation even worse.

The chase continued on the Florida Turnpike up through Osceola County, where the the Osceola County Sheriff joined the pursuit and attempted to stop Jensen with spike strips at around mile marker 192. Jensen avoided the strips by driving onto the grass median, which is where the Charger cruiser came to a stop after sinking into the mud. He then abandoned the car and fled into the woods, with troopers still in pursuit.

FHP managed to subdue and apprehend Jensen, where he was transported to the local hospital and charged for his crimes.