That’s not the proper way to polish your exhaust tips. 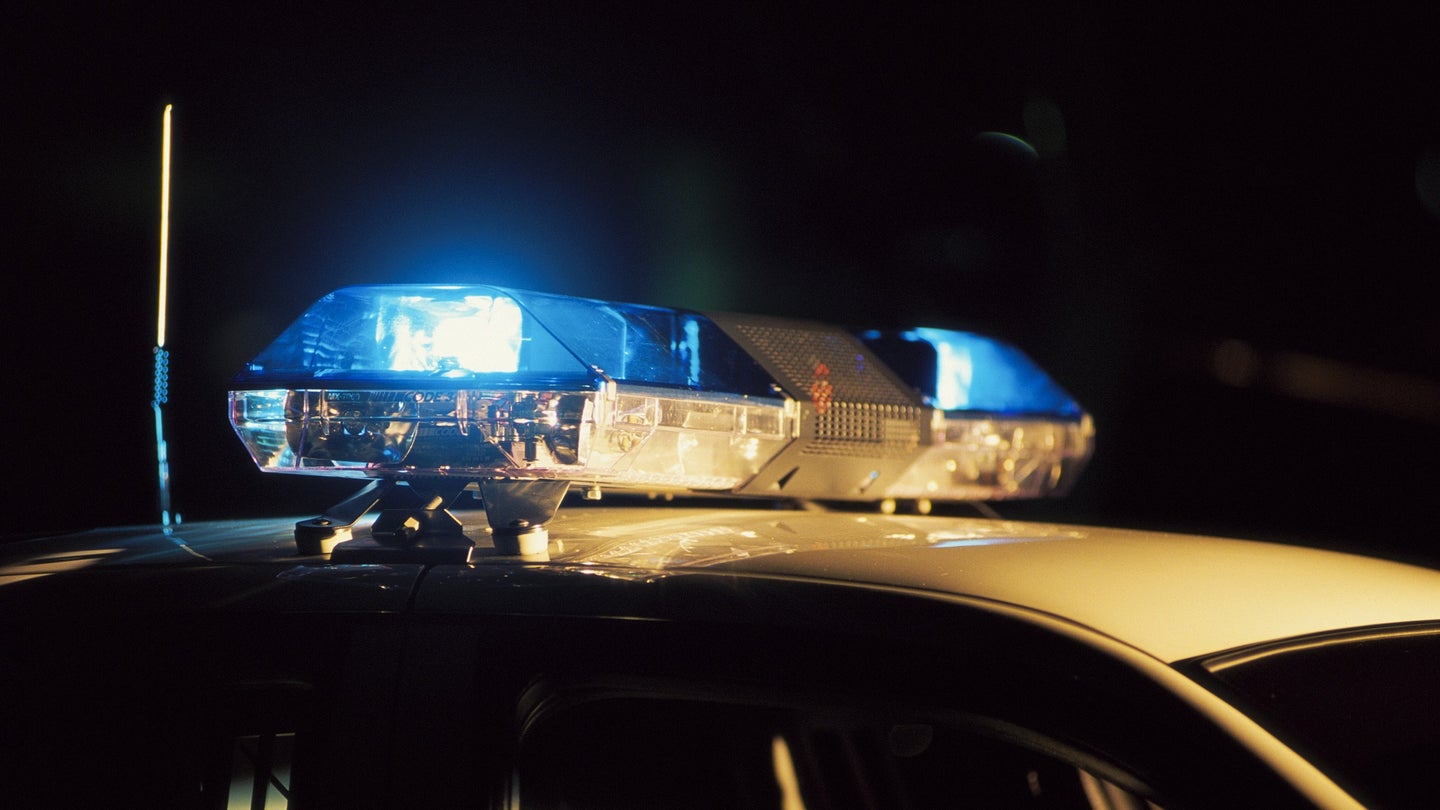 My father was a musician and in between sets one of his favorite jokes was: “To the owner of a 65 Mustang with Zebra print seat covers, there’s a jackass mounting your back seat.” It’s funny but I never thought I’d actually hear about it happening in real life. You read that title correctly my friends, a Kansas man was caught trying to…have sex with a car.

According to The Newton Kansan, a 24-year-old man was naked from the waist down, trying to put his “banana in the tailpipe” (if you know what I mean). When police from the Newton Police Department arrived at the scene, they commanded the man to stop but he wouldn’t. Lt. Scott Powell of the Newton PD said, "They were trying to get him to stop and come out...but he was oblivious they were even there.” Police ended up tasing him to get him to stop.

I’m sure we’ve all lusted after a car, maybe a few of us have even commented on how nice the rear end of a vehicle looks (mmmm LaFerrari) but it would take some major psychedelics to push me to that. That may have been the case here. Lt. Powell added, “He was high on some sort of drug.”

The man, police say, was very drunk. He rang up a whopping 0.35 blood alcohol level on the field-administered breathalyzer test. The legal limit for driving under the influence is 0.08 which for average people is about three drinks in a one-hour period. At more than four times the legal limit police couldn’t take him jail. Instead, they brought him to the nearest hospital for medical treatment instead.

Police say the man will likely be charged with misdemeanors on suspicion of lewd and lascivious behavior. No word on who owned the car being violated.