And they're headed to auction. 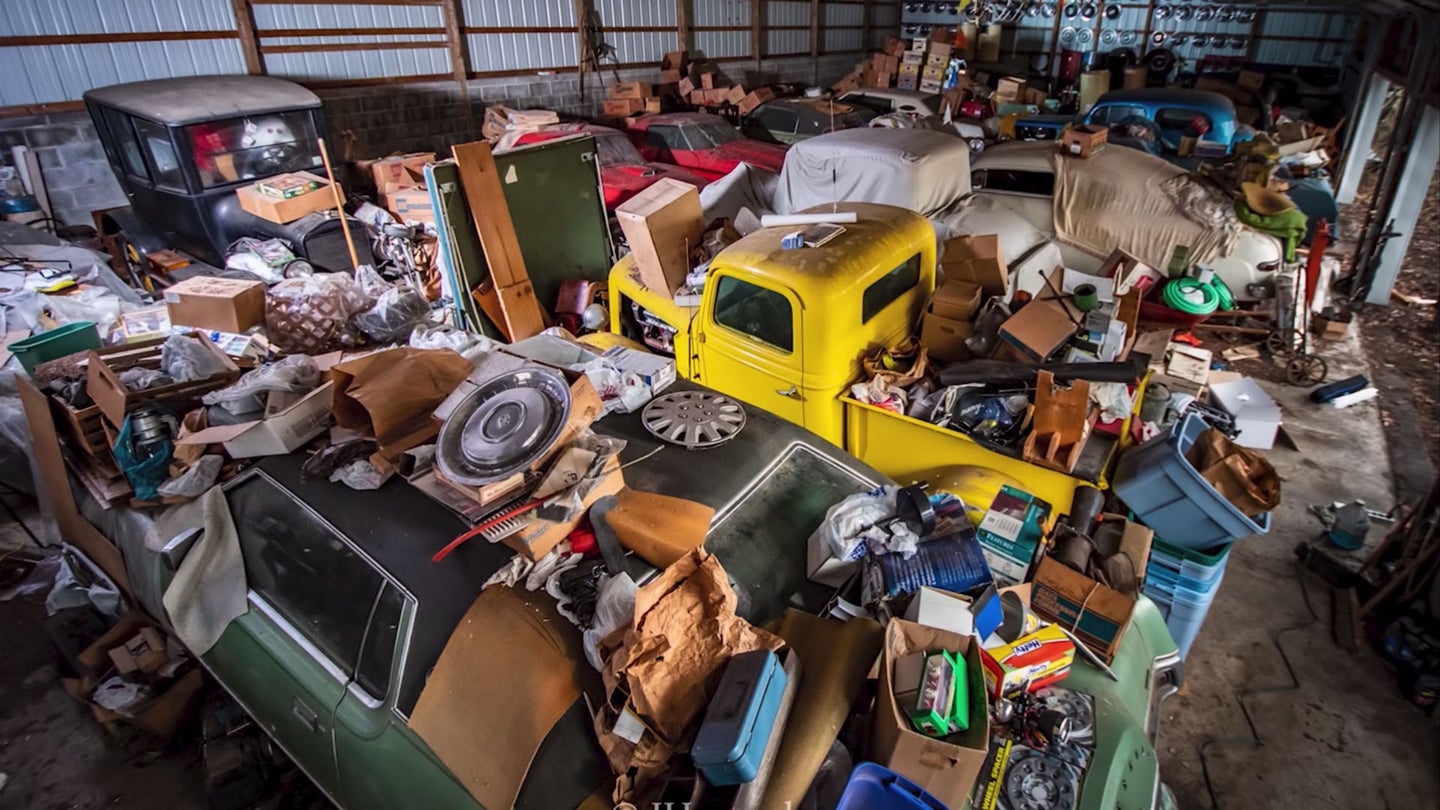 Cool barn finds can be one-in-a-million, so how does it feel to unearth dozens of collectible cars parked away for decades and ripe for the picking? To find out, just ask Matt Murray, a YouTuber who’s helping to auction off 50 desirable slabs comprised of cold hard American steel in various states of condition and rarity.

In 2018, avid car collector Larry Schroll passed away, leaving behind a treasure trove of keepsake automobiles that he had stashed away in a Pennsylvania barn. Schroll's family was overwhelmed by the sheer number of vehicles he had collected during his lifetime, the majority of which would now be eligible to receive a vintage Pennsylvania registration, a badge of honor reserved for some of the oldest vehicles on the road.

When Schroll's family inherited the cars, they knew selling the collection piecemeal wasn't something they wanted to take on. If you've ever sold a car before, you know how much of a hassle it can be. Add a collectible into the equation and every avid enthusiast remotely interested in a bargain will be at your doorstep. So they hired an auctioneer to part the collection, the only problem being the man's familiarity with vehicles—he admitted himself that he wasn't a "car guy.” That's when the family reached out to Murray to help split the collection.

Murray Runs a YouTube channel called IronTrap Garage. His 60,000 subscribers enjoy videos of complex restorations, repairs, and do-it-yourself tutorials, all of which are performed on antique cars and post-war hot rods. When given the chance to tour the caches of vehicles and help the family, he jumped at it.

Vehicles were stored at two locations, a hand-built barn and a slightly more sturdy garage. Inside both units, Murray found a stockpile of rare vehicles buried under years of debris. Thankfully, Schroll took care to protect the vehicles from the elements, making the majority of the collection well-preserved examples with impeccable bodywork and near-factory-condition interiors.

To give you an idea of just how well-kept some of the vehicles are, we defer to Murray's tour of the collection. He first shows off a 1965 Ford Mustang Fastpack equipped with nearly every factory option, including power steering, disc brakes, and even air conditioning. Schroll purchased the car in 1982 and parked it nearly immediately. It's the epitome of a time capsule.

Next up is a 1954 Chevrolet Corvette convertible painted in ultra-rare sportsman red. While its paint and top may be caked with dust, the C1 Corvette's reputation remains as America's original sports car. Interestingly, Murray notes that the original "Blue Flame" inline-six had been swapped for a later small-block V8. The car's inspection sticker shows 1968, while Schroll purchased it in 1969. Perhaps it was a project that never made it on the road? 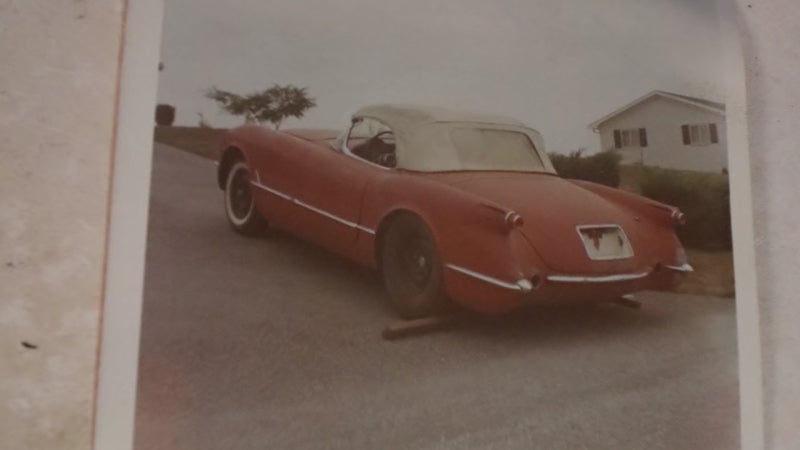 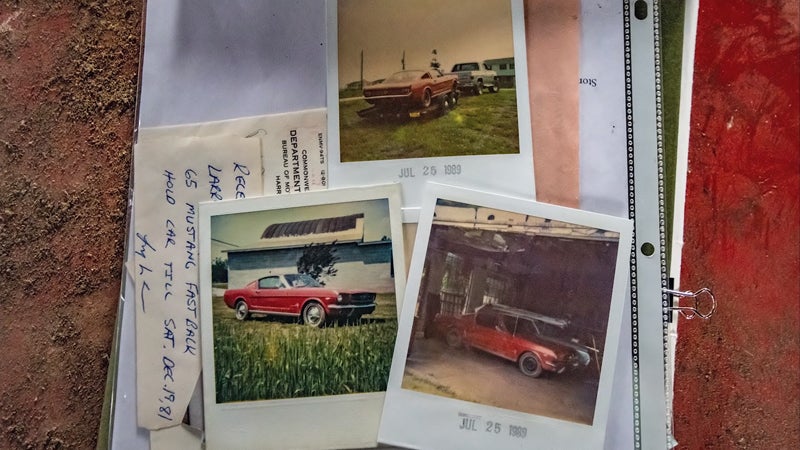 We're not in the least bit surprised that Schroll took care of his collection. In fact, Murray was able to uncover some cars with an insane amount of bookkeeping—dated photos, service records, even documentation on trips to the gas station from purchase to the last fill-up.

"Caretaker Larry was an incredibly private person and even his family doesn’t know the history of any cars he had," reads an Iron Trap Garage Facebook post. "We only have his notes and photos he was smart enough to take as he collected these cars."

While we don't have a complete list of vehicles found at the auction, we were able to compile about half of the cars found in Schroll's collection:

The vehicles will be sold at three separate auctions, the first of which will take place on April 18 in York, Pennsylvania. The family won't be restoring the vehicles prior to sale; instead, they will be hosed off and sold in their current condition. Two of the vehicles will reportedly be kept in their dusty state as a nod to the "barn find,” something which sparks desire in many collectors. Two others—a 1932 Ford Five-Window and a 1934 Ford Tudor—were sold to Murray in exchange for his help, the restoration of which will be documented on his YouTube channel. 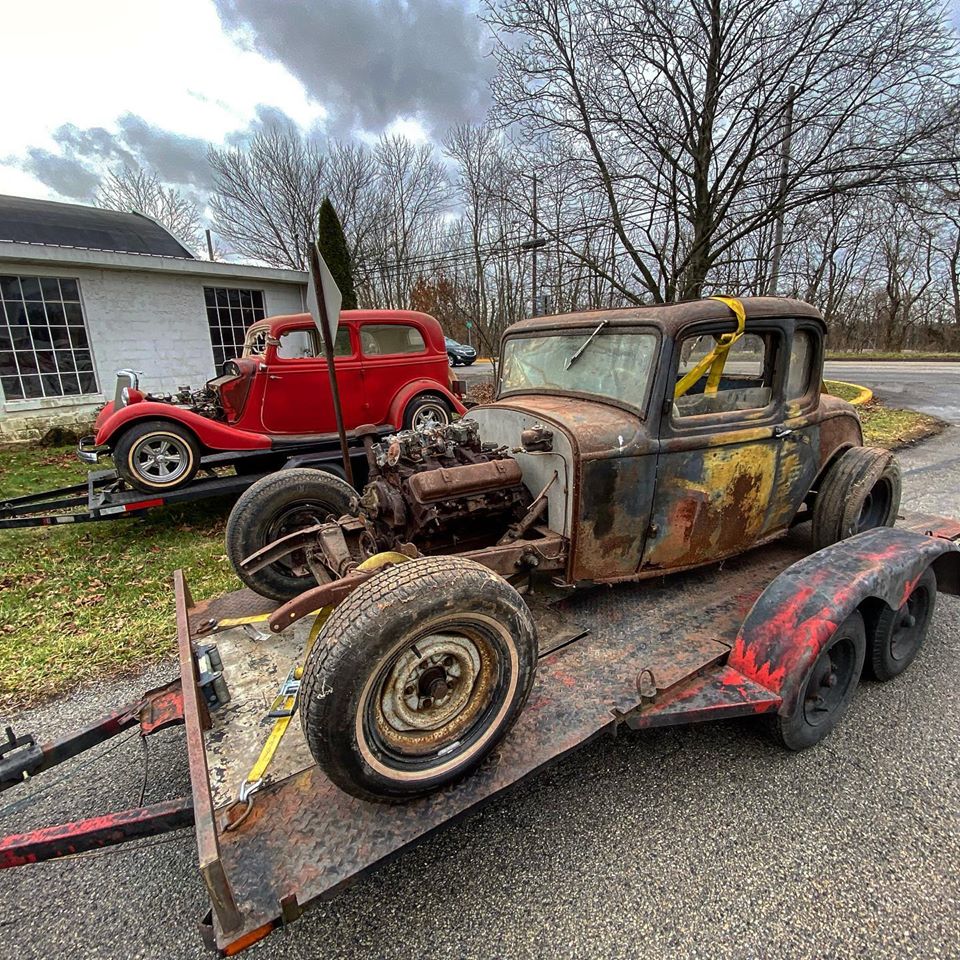 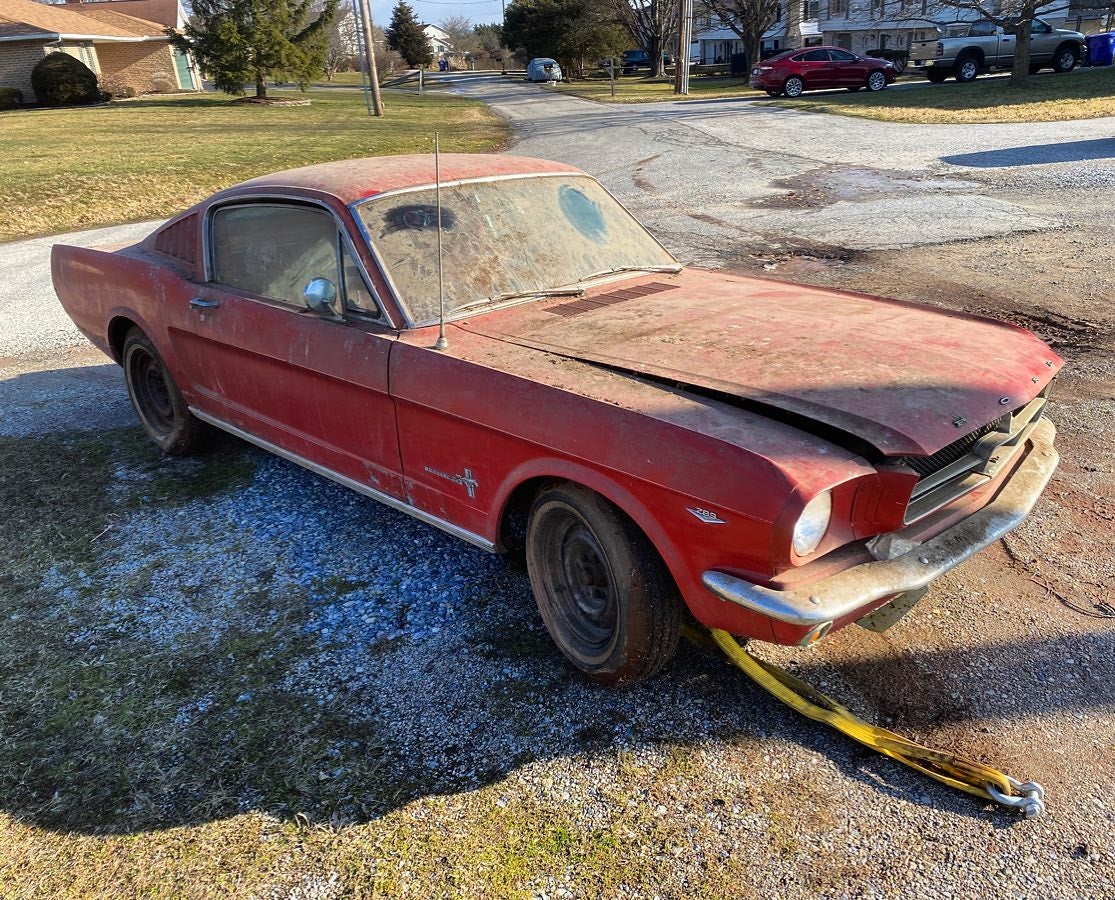 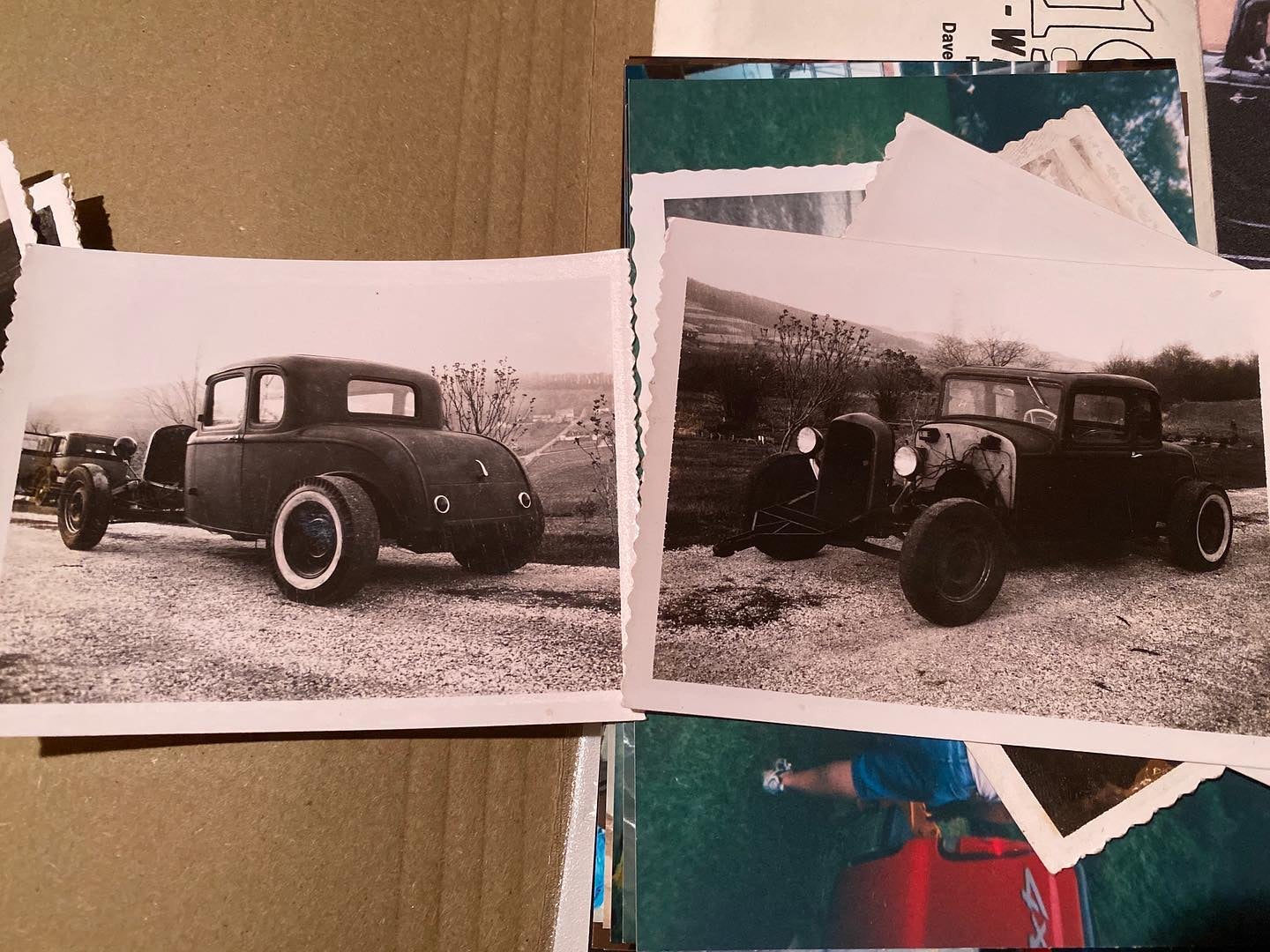 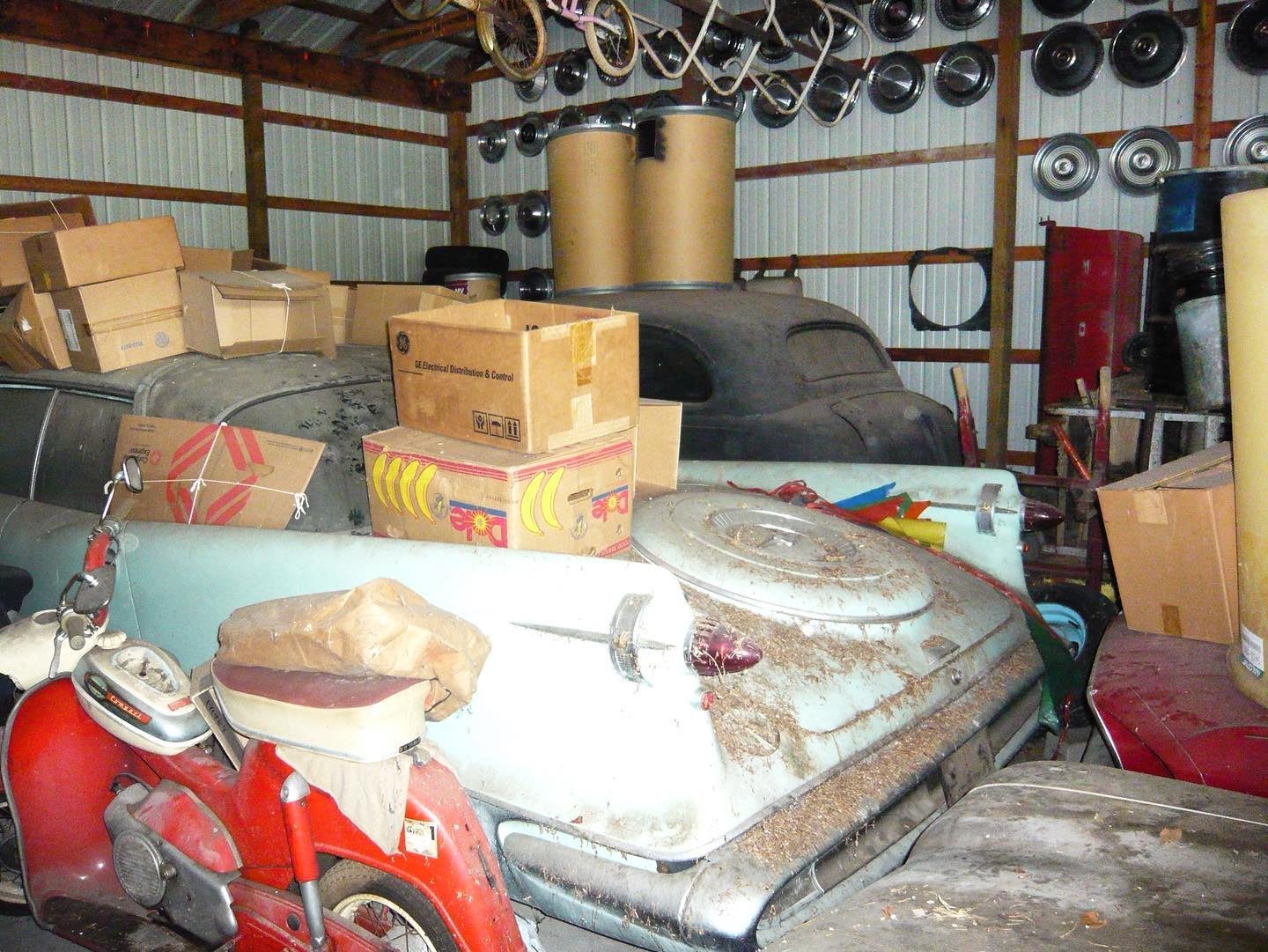 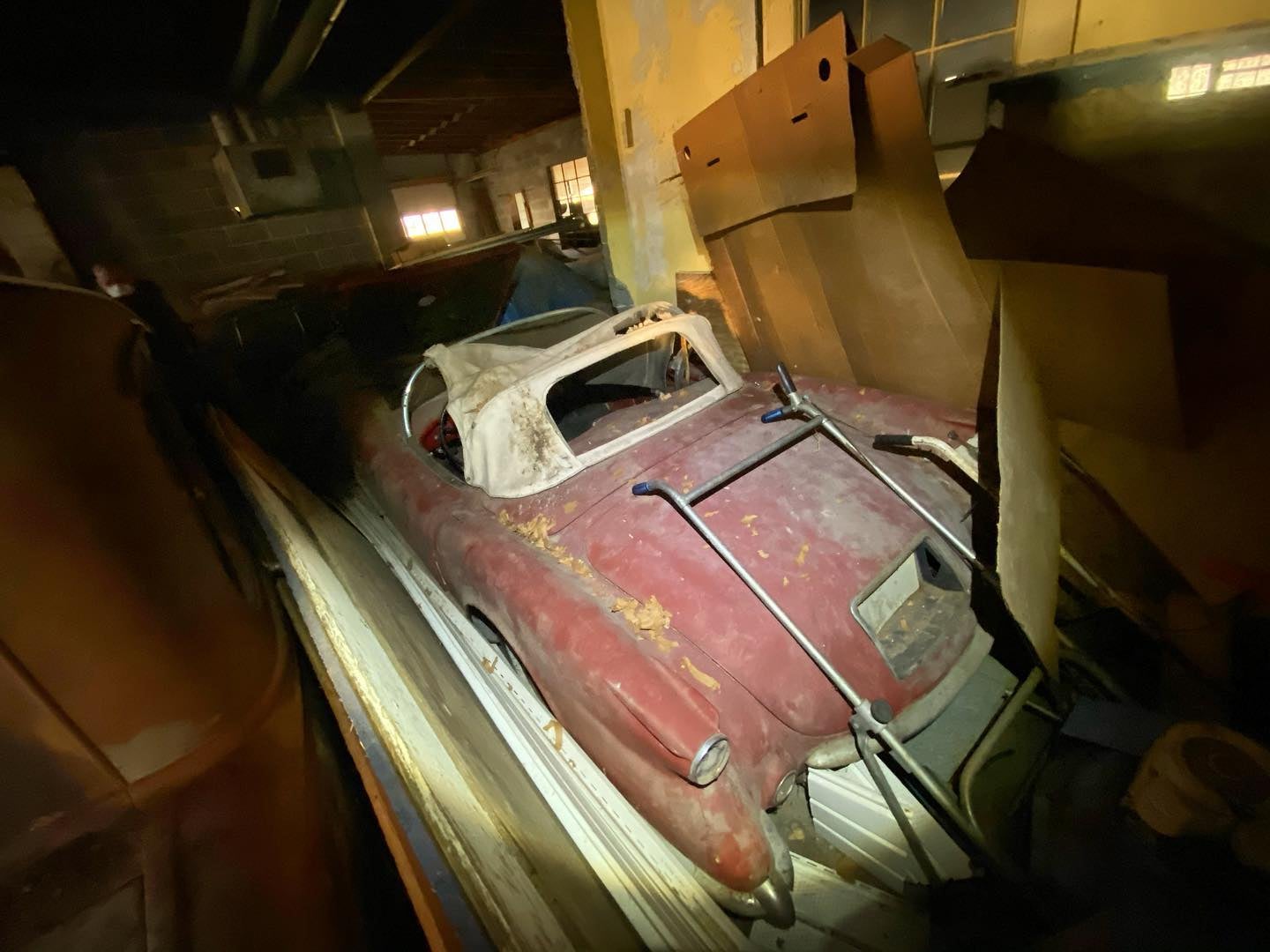