“Me Decade” machinery is suddenly hot on the auction blocks. Here’s what to look for now. 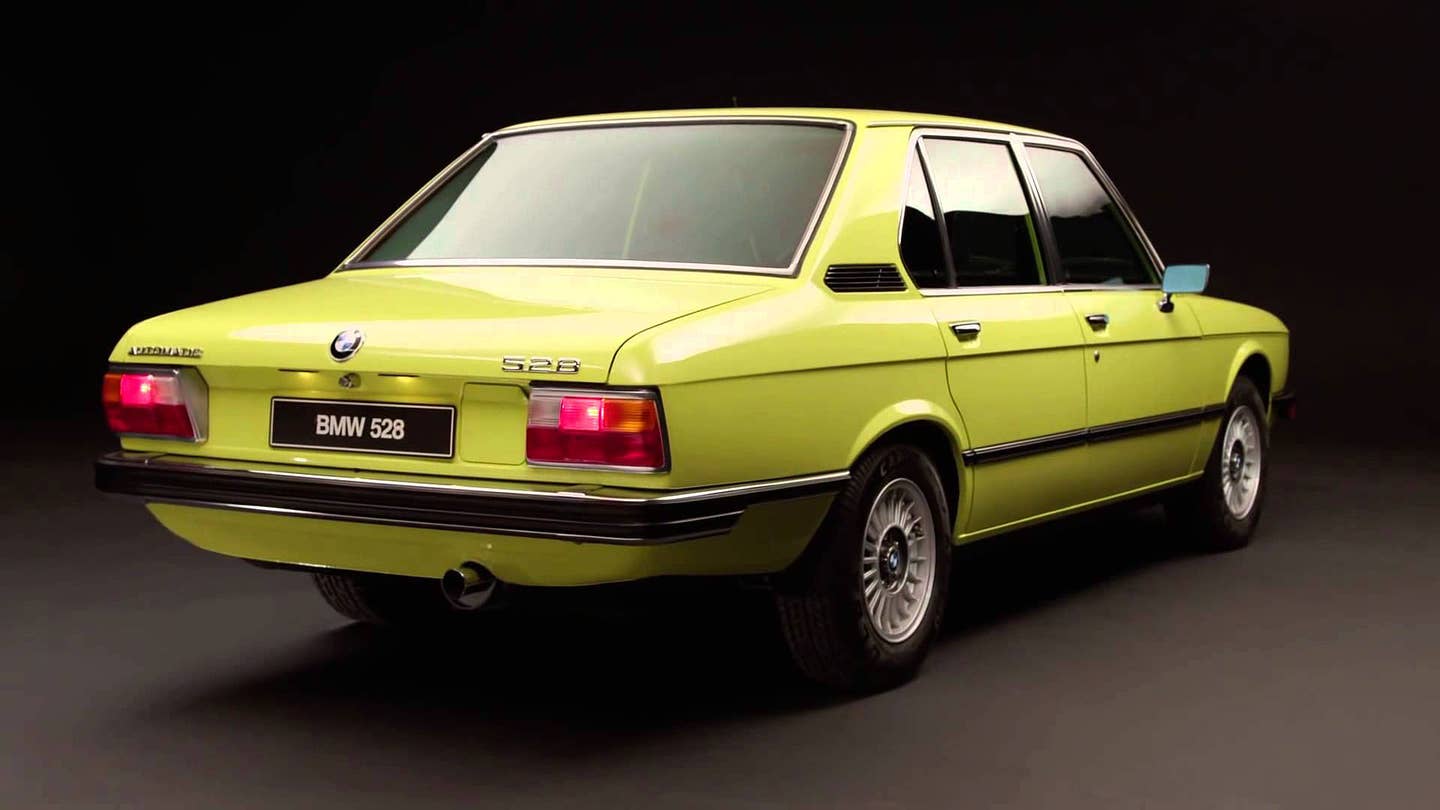 Few have looked back on the 1970s solely for its cars, but collector trends shift as surely as the tides, and '70s rides are now coming into vogue. Take Debra Powless. On the icy morning of January 20, an 18-wheel transporter pulled to a stop in front of Ms. Powless's suburban Chicago home. Within minutes, a polished red 1971 Buick Riviera GS Boat Tail rolled out of the truck’s belly, the car’s engine roaring. It was a moment Powless had been waiting for nearly all her life. As a collector, she had owned some slick metal: a 1966 Sting Ray, a 1937 Chrysler Airflow. But this car—the Boat Tail—was her dream ride.

“I had always wanted a Boat Tail,” she says. “It’s just such an incredible car. I was a child of the 1970s, and there were really hot cars then. As a teenager, I couldn’t afford any of them. The Boat Tail always stuck with me. For several years, I’d searched for the right car. It had to be a 1971. I would see a 1973, or a car with a bench seat or a color I didn’t like. Finally I found this one, which I thought was a fabulous survivor.”

She had purchased the Buick nearly two years earlier and during a 14-month frame-off restoration, she’d touched every piece of this car, down to the screws. Now the car was in her driveway and she was holding the key in her hand, which happened to be the car’s original key from 45 years ago.

Powless is part of a growing number of collectors who have focused primarily on cars from the prewar years and the 1950s and 60s, now bubbling with desire for 1970s rides. There are innumerable others out there like her making iTunes playlists of 1970s songs to jam while motoring around their towns in “Me Decade” machinery. It makes sense: The people who can remember that era are now grown up, many of them bristling with nostalgia and expendable income. “People like me have very vivid memories of the 1970s,” says Powless. And what’s it like to drive the Boattail? “It’s like a great big boat,” she says. “It’s huge—a full three feet longer than our SUV. When you drive it, you literally feel like you’re king of the road.”

We contacted Hagerty, the nation’s largest insurer of collector cars, to find out which 1970s rides are topping the charts right now. Here’s four of ‘em that Hagerty had to offer (all stats refer to condition #3 vehicles, meaning good cosmetic and mechanical shape, but not flawless show cars). Which one grabs you most? Vote on this story’s Facebook post and suggest your own 1970s fave.

Burt Reynolds and the late filmmaker Hal Needham should get a cut for every Trans Am sold these days. The movies Smokey and the Bandit (1977), Hooper (1978), and Smokey and the Bandit II (1980) all featured Trans Ams, and made that car a symbol of the 1970s ass-kicking ethos forever. The first-gen Trans Am appeared in 1969, the ultimate version of the Pontiac Firebird. It’s the second gen car, with production running from 1970 to 1981, that is seeing price tags rise right now. Some of these cars were built with 455 c.i. V8s, nasty big engines. Those cars were on roids, much like a lot of the guys who bought ‘em at the time.
Hagerty stats: up 5-10% from December 2015 to April 2016.

The 1967 movie The Graduate made the Italian-built roadster an instant sensation in America, as Benjamin Braddock (Dustin Hoffman) motored all over the movie screen in a hot red Alfa Romeo. What happens next? Fiat moves in to collect the spoils. Cheaper, more readily available than the Alfa, with back seats for the kids, the Pininfarina-designed Fiat 124 Spider grew wildly popular in the 1970s. The 124 Spider was based on Fiat’s humble 124 sedan, which literally dropped out of the sky when it first appeared in 1966. Fiat launched the car with a commercial that showed it parachuting to earth after being hurled out of an airplane. But the Spider eclipsed the sedan entirely, becoming Fiat’s best selling car ever in this country, to this day. (My mother owned a sparkling blue one in the 1970s. As a kid I stuck a wad of Bubblicious on it; the sun baked it onto the car’s body, leaving a stain forever. Mom has still not forgiven me.) As you’ve seen, Fiat launched a new 124 Spider last year. We recommend picking up an old one.
Hagerty Stats: up 15-25% from December 2015 to April 2016.

When MB unveiled this high-roller at the Geneva Auto Show in 1974, it was billed as the new flagship of the Mercedes line, and it had the largest engine ever shoved into any non-American car up to that time (6.834 liters).Car & Driver called it “the best Mercedes-Benz automobile ever sold” in 1977. Despite the hefty size (some 4,200 pounds, a lot for a European car at the time), it could be “tossed about like a Mini,” famed car scribe David E. Davis wrote. Mercedes rated this luxurious family sedan at 140 mph top speed on the Autobahn. New in the U.S., it cost serious loot, about $40,000, well more than double the top of the line Caddy sedan. Famous owners included Formula 1 champion James Hunt and David Lee Roth, who painted a skull and crossbones on his. Want to see a 450SEL 6.9 in action? Check it out in this classic chase scene from the film Ronin.
Hagerty stats: up 37% from December 2015 to April 2016.

The first generation of the 5-Series (codename E12) set the gold standard for a sport sedan. It was called “a super saloon” and about 700,000 were sold worldwide, which is why there’s quite a few sweet examples out there today. The car came in various four and six cylinder configurations. The visceral feel of the handling and the distinct styling—like nothing else on wheels—set this car apart, and did a lot for boosting BMW’s reputation in this country. American models had some problems with cracked cylinder heads, but they’ve all been fixed by now. With leather interior standard, this car was more Wagner than disco, more magnum-of-Moet than Bud can. All the more reason why it is aging so well.
Hagerty stats: up 40% from December 2015 to April 2016