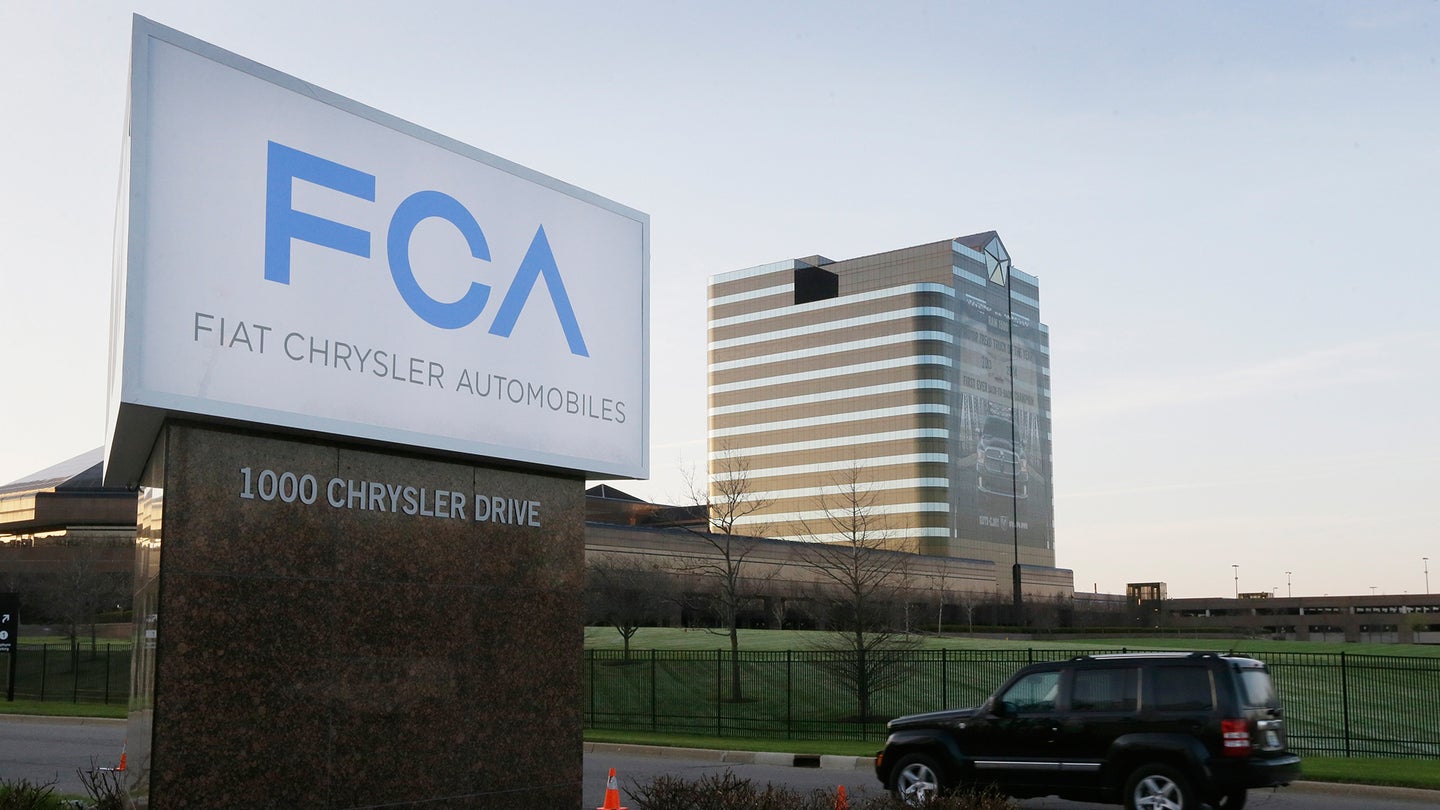 Fiat Chrysler Automobiles is in hot water with investors as the Auburn Hills company is being forced to pay a $40-million fine issued by the U.S. Securities and Exchange Commission, bringing the years-long federal investigation to a close.

According to an official statement released by the SEC, the bureau hit out at FCA for falsely reporting new vehicle sales and fixing the numbers by inflating them and “touting a ‘streak’ of uninterrupted monthly year-over-year sales growth” between 2012 and 2016.

“New vehicle sales figures provide investors insight into the demand for an automaker’s products, a key factor in assessing the company’s performance,” said Antonia Chion, SEC’s associate director for the division of enforcement, in the statement “This case underscores the need for companies to truthfully disclose their key performance indicators.”

According to a report from Reuters, FCA fixed its sales figures to make it seem like the company was performing better than it actually was. The company allegedly did so by paying dealers to falsify new car sales while maintaining a database of unreported vehicle sales. That database was internally dubbed a “cookie jar,” according to dealers and employees who testified. Two Illinois dealerships filed civil racketeering lawsuits against FCA due to these unethical practices.

Whenever the company would lose a sales streak, it would then supposedly reach into that “cookie jar” to report those previously unreported vehicle sales to make it seem like they’d just happened to reach a specific goal or quota at the time.

"FCA US cooperated fully in the process to resolve this matter," the automaker said in an official statement discovered by Reuters following the SEC's release. "The company has reviewed and refined its policies and procedures and is committed to maintaining strong controls regarding its sales reporting. The settlement requires a payment of $40 million which will not have a material impact on the financial statements of the company."

Headlines were previously made as the result of these fraudulent sales practices when Ram brand chief Reid Bigland filed a whistleblower lawsuit against FCA for alleged retaliation. Bigland cooperated with the SEC in its probe of the automaker prior to supposedly having his pay cut by 90 percent, leading to the legal action on his behalf.