Sales Oddities from the July 2019 Month of Auto Sales

Of the interesting tidbits, 201 intrepid buyers forked over their hard-earned cash for the now geriatric Nissan’s GT-R. 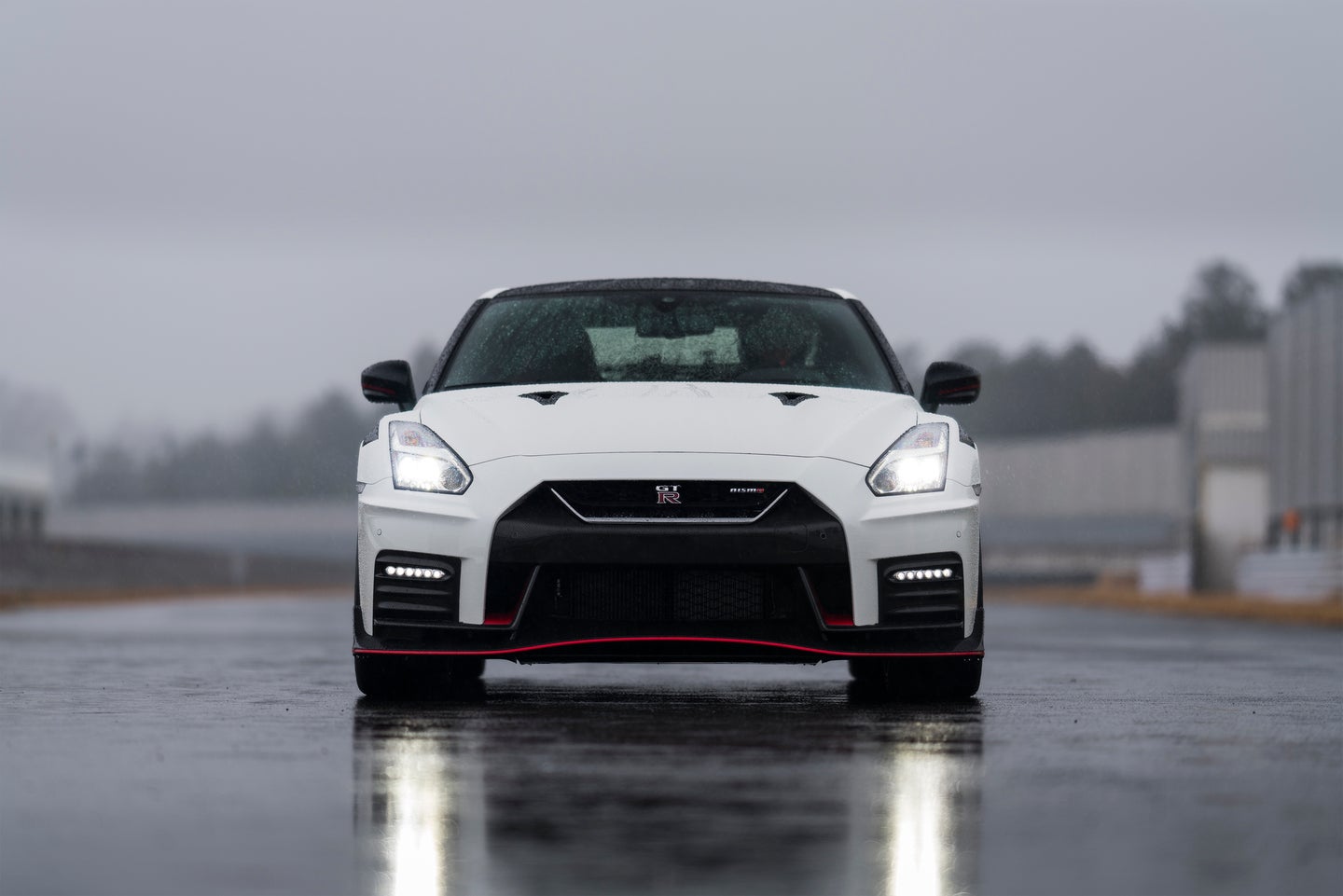 Every month (or quarter, depending on the company) companies share their sales data from the previous period. Inside, we learn all about which vehicles are selling well and which vehicles aren't. Most of the time the focus is on the sales leaders or the biggest losers, but we at The Drive like the oddities, those little nuggets buried in the data that you might not normally come across.

So you don't have to spend hours looking at numbers, we know you all aren't the late Stephen Hawking, we cherry-picked some of the most interesting morsels from the July 2019 month of car sales.

Though the Nissan GT-R was updated for the 2020 model year and has started slowly trickling into dealerships, that didn't stop 27 people from taking delivery of Godzilla last month. And while early reports of the updated King of Monsters is good, there's still no chatter of an all-new model on the horizon leading to its sales being down more than 30-percent from last year. Total sales of the Japanese supercar so far is a minorly astonishing 201, but that isn't really great compared to 343 GT-Rs sold at this point last year.

Mercedes's smallest car division, in both size and industry footprint, moved just 56 cars last month. And that's likely due to its pressing demise. All Smart models are fully-electric these days, which you'd think would spur growth, but those 56 cars represent a 45.6-percent drop from last year at this time. If we didn't know the carmaker was soon to depart this world, we could've guessed.

This is likely the last Audi R8. After just two generations, Audi is likely to kill the R8 for some hitherto unannounced electrified version. But even before its likely departure, it never really caught on compared to the success of its VAG sibling, the Lamborghini Huracan. Sales of the mid-engined supercar are down last month, with having sold just 37 units which is down 51-percent from last year. Still better than Godzilla.

While definitely not the brand's volume seller, the new Audi A7 moves in the opposite direction with the hatchback seeing a 170-percent increase in sales to the grand total of 289. Not exactly a Honda Civic, but a worthwhile mention as the A7 continues to impress us. As for the new A6, the more pedestrian family luxury car, that's up a staggering 694-percent to 1,246.

It's always fun to find discontinued models like the CC and Touareg on current sales sheets. It makes us wonder what the circumstances of their discovery were? Did a dealer have one sitting on a lot somewhere and just stumbled across it, or were they holding on to a few to sell to less-than-perfect customers?

Regardless, VW reported sales of the CC last month. They sold 6 units. The Touareg also had some sales. That number is also 6. At least the buyers are still getting the 7-year warranty on their new rides.

Sadly we won't be able to dig deep into the metrics from the Big 3 automakers just yet since they've all moved to quarterly reporting of sales data.

A day with Nismo offers a tantalizing glimpse at Nissan’s electric performance aspirations.