This Panda is far from plain ol' black and white. 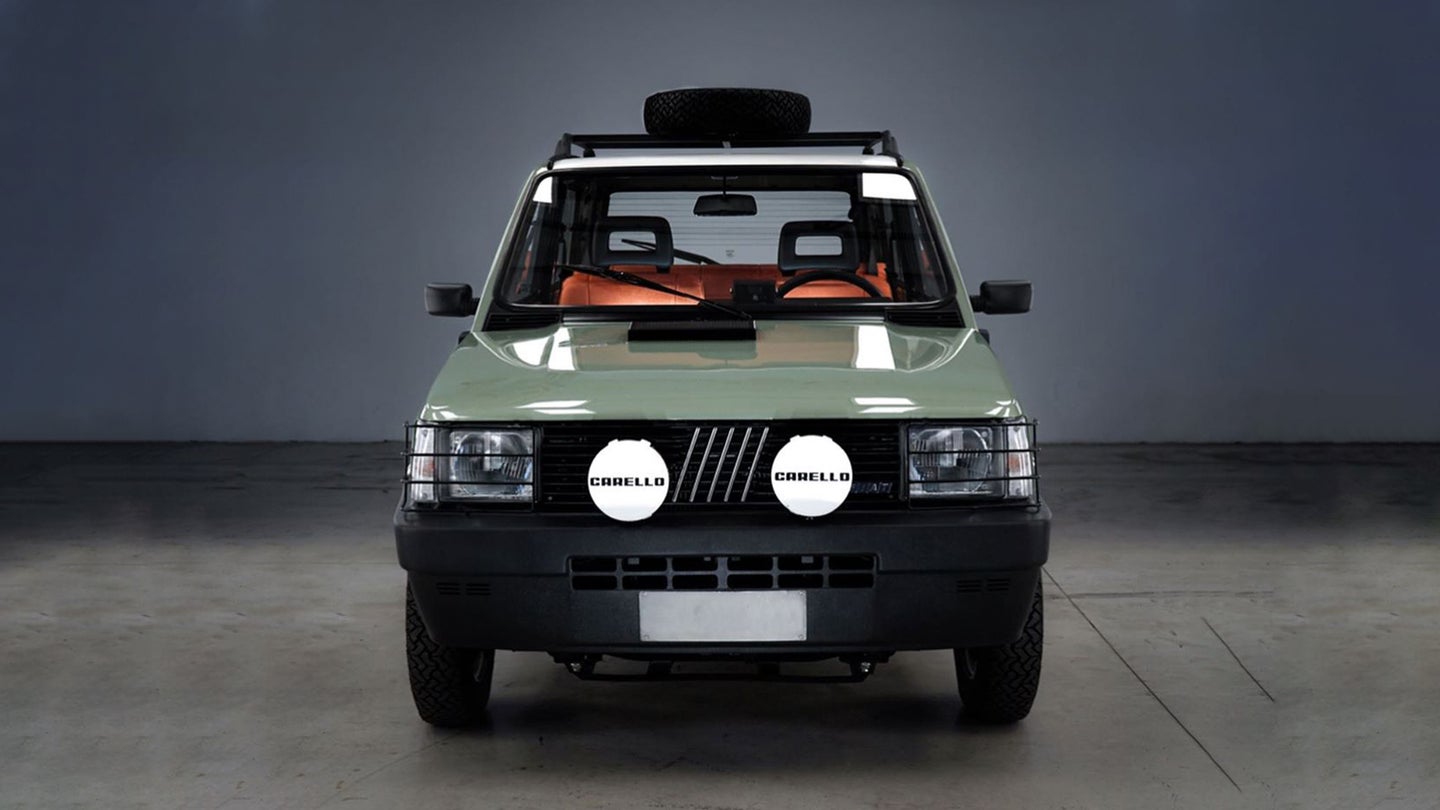 The Fiat Panda 4x4 is one of the most notable city cars in existence—at least if you're from Europe. The diminutive box is mechanically simple and was one of the very first production cars to sport a transversely-mounted engine powering all four wheels. It's nothing short of an icon in its home country of Italy, which is why Italian publication Car&Vintage commissioned a sweet EV conversion of a few lucky Pandas to celebrate the outlet's a half-million followers on Instagram.

Born from one of the many million Panda cars produced since 1980, Pandina Jones—the name inspired by everyone's favorite daredevil archaeologist—was gracefully brought into the 21st century by Garage Italia, a restoration shop based in Milan that specializes in piecing together various old vehicles, especially Fiats. But unlike your typical back-to-factory rebuilds, the shop went with an environmentally conscious electric powertrain to replace the original 48-horsepower 965cc engine.

Even now, this Panda isn't likely to deliver break-neck speeds; the small battery and electric motor (specs not given) are said to top out at around 72 mph. Fully charging Pandina Jones will take between three and eight hours. On a topped-off battery, the car will deliver a mild 62 miles of range which, admittedly, is likely more than adequate for a quick trip around some quaint Italian city, as Fiat intended from the factory.

You might notice that the car still proudly displays its factory "4x4" badging. Despite having just one electric motor under the hood to power the small car, Garage Italia made an executive decision to retain the factory Steyr-built drivetrain, so all four wheels are still powered. If this little adventurer strays from the beaten path, take solace that it can handle a lot— just don't expect it to get you off the grid.

Other small off-road inspired bits were added to the build, including front and rear brush guards, vintage Carello spot lamps, and beefy tires from either BFGoodrich or Kormoran.

After being completely overhauled with like-new parts from donors, Garage Italia prepped the car ex novo and coated it in a beautiful pistachio-like green developed in collaboration with automotive paint company BASF. The interior was then carefully stitched in a beautiful orange shade of Alcantara that matched the Panda's various exterior accents.

As the quality of craftsmanship suggests, this isn't Garage Italia's first rodeo. In fact, the Milan-based automotive connoisseurs have been working on a series of these electric restomods under its "Icon-e" project with the goal of "bringing back iconic car spirit," which, hey, I'm all for that.

Other restoration projects from the shop include classic local and cultural staples like the Fiat 600 Multipla and 500 Jolly. Garage Italia says it will produce a total of five cleverly named electric Panda 4x4s, this being just one example. 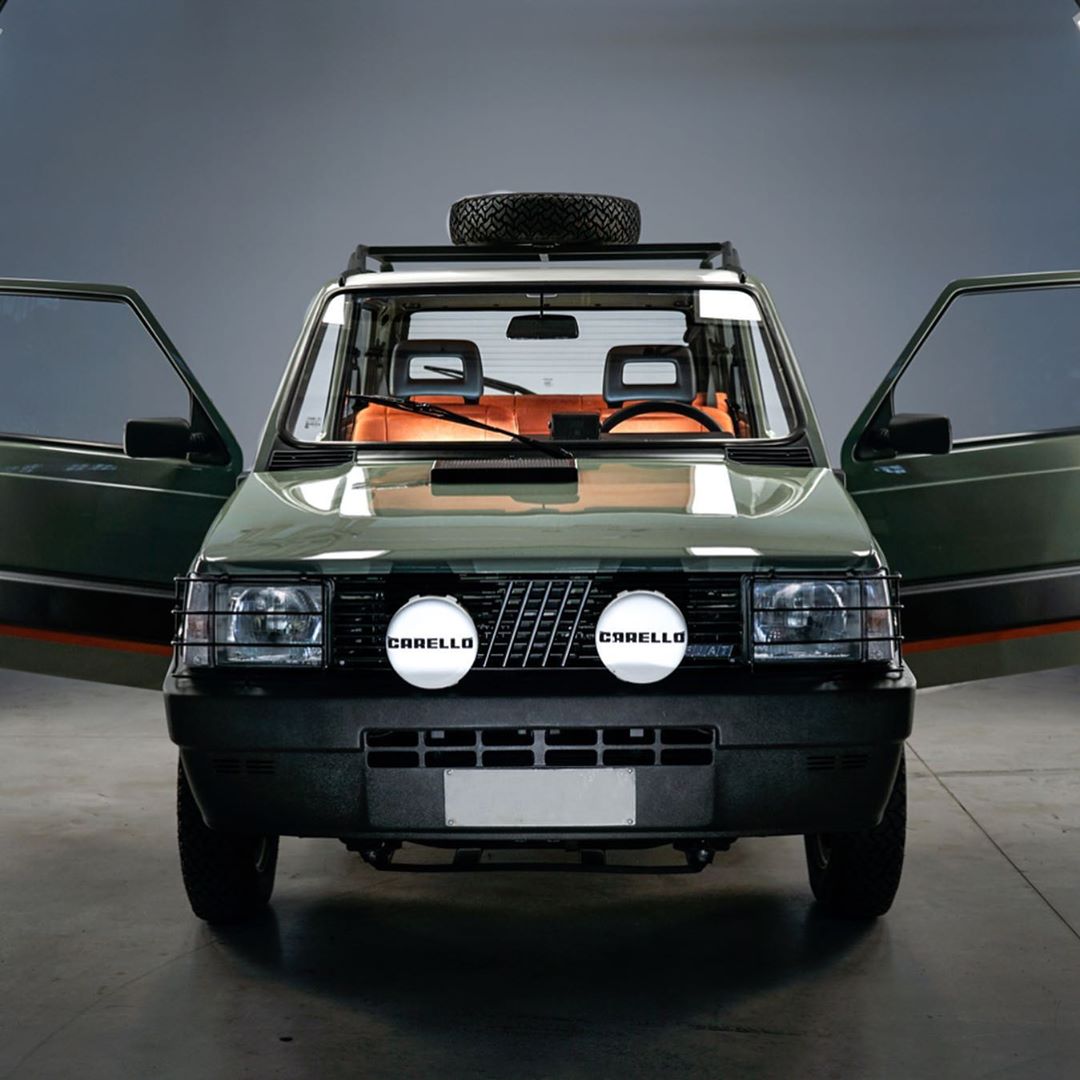 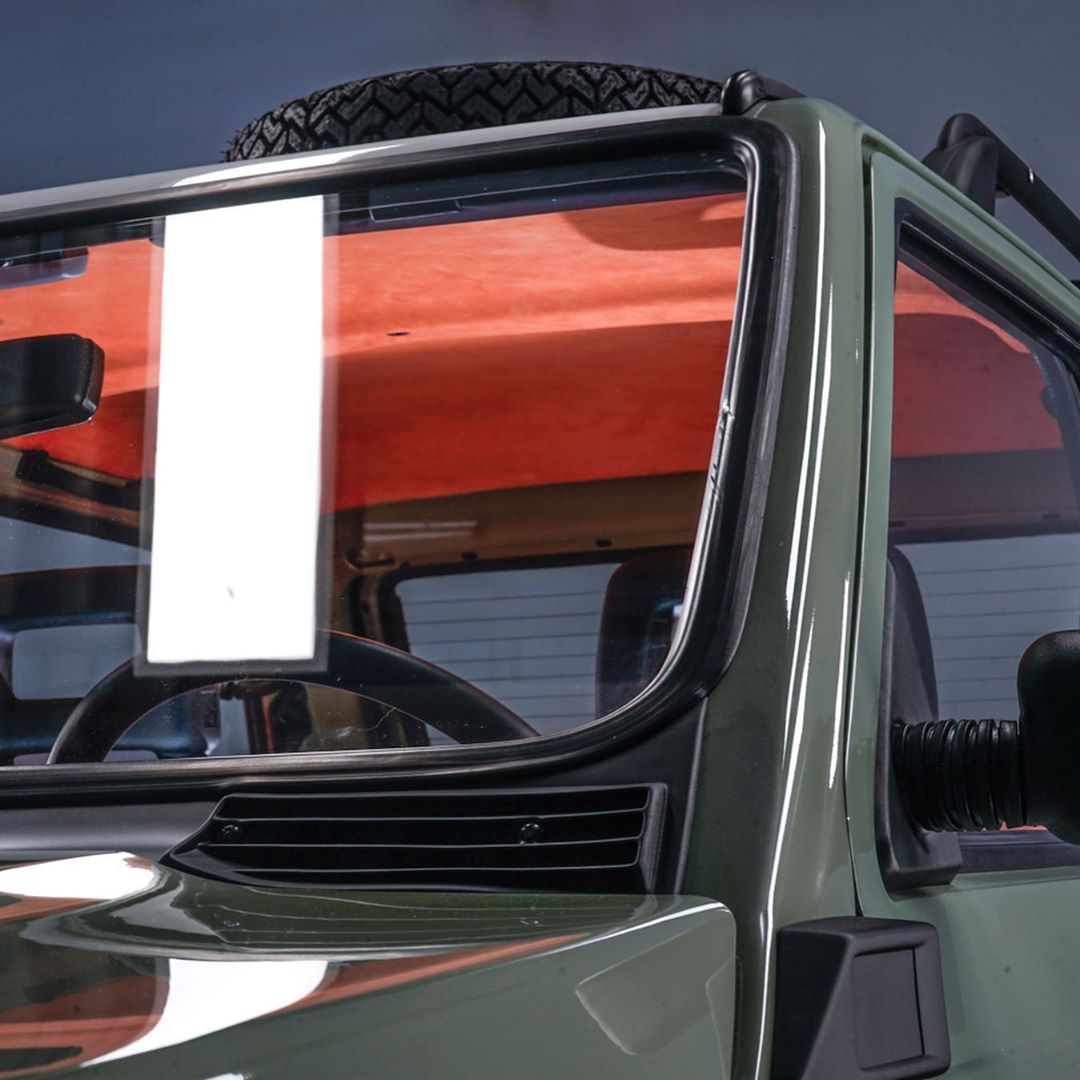 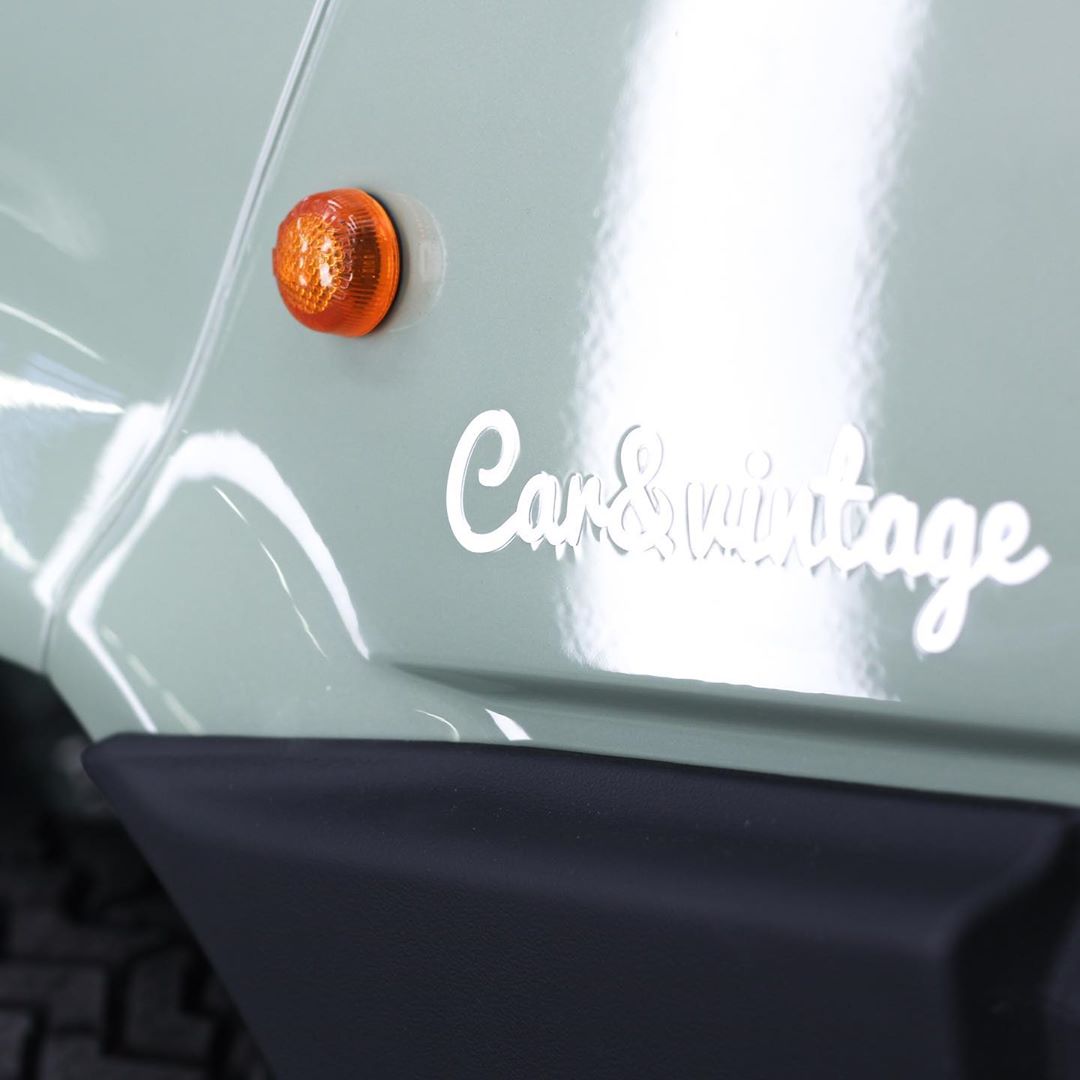 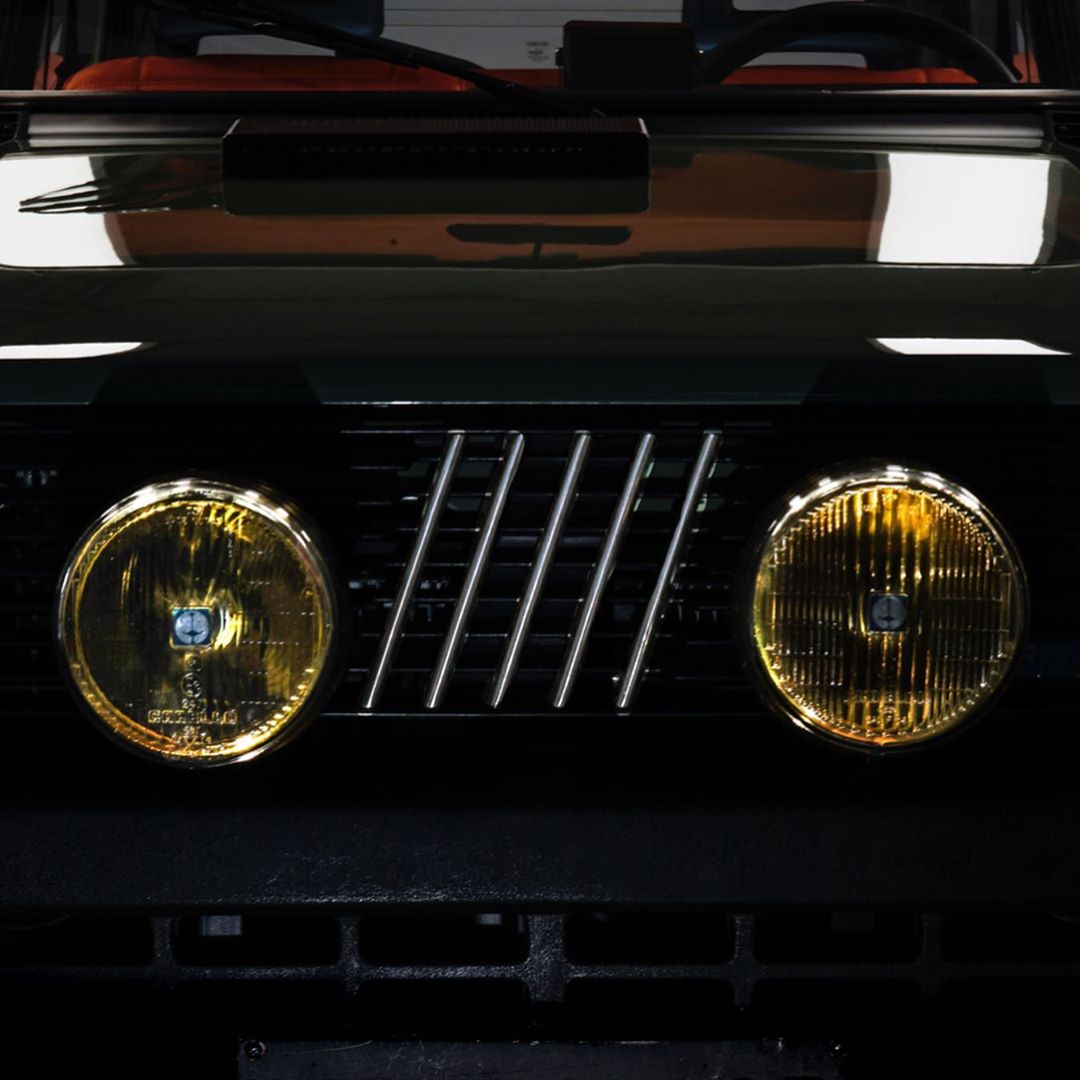 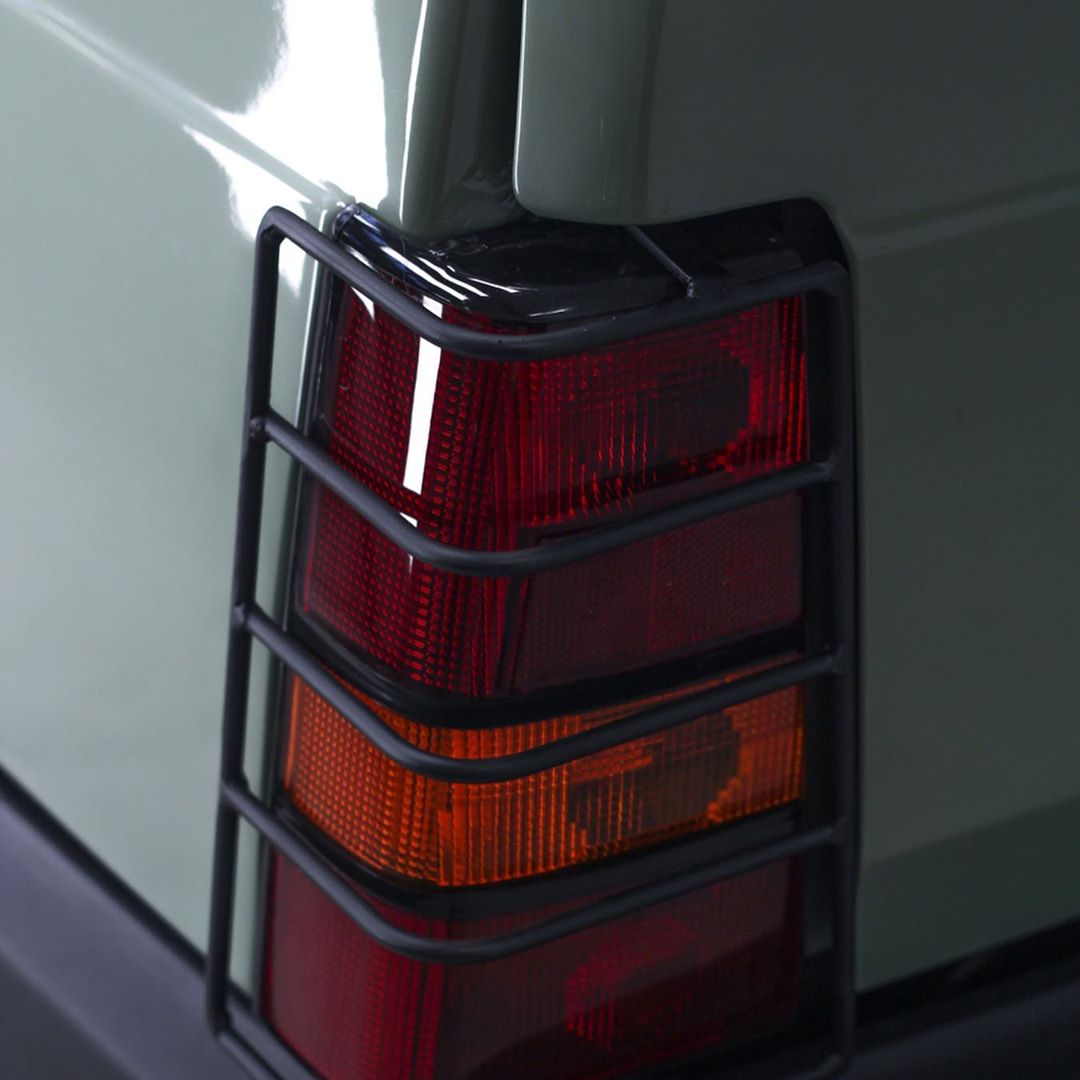 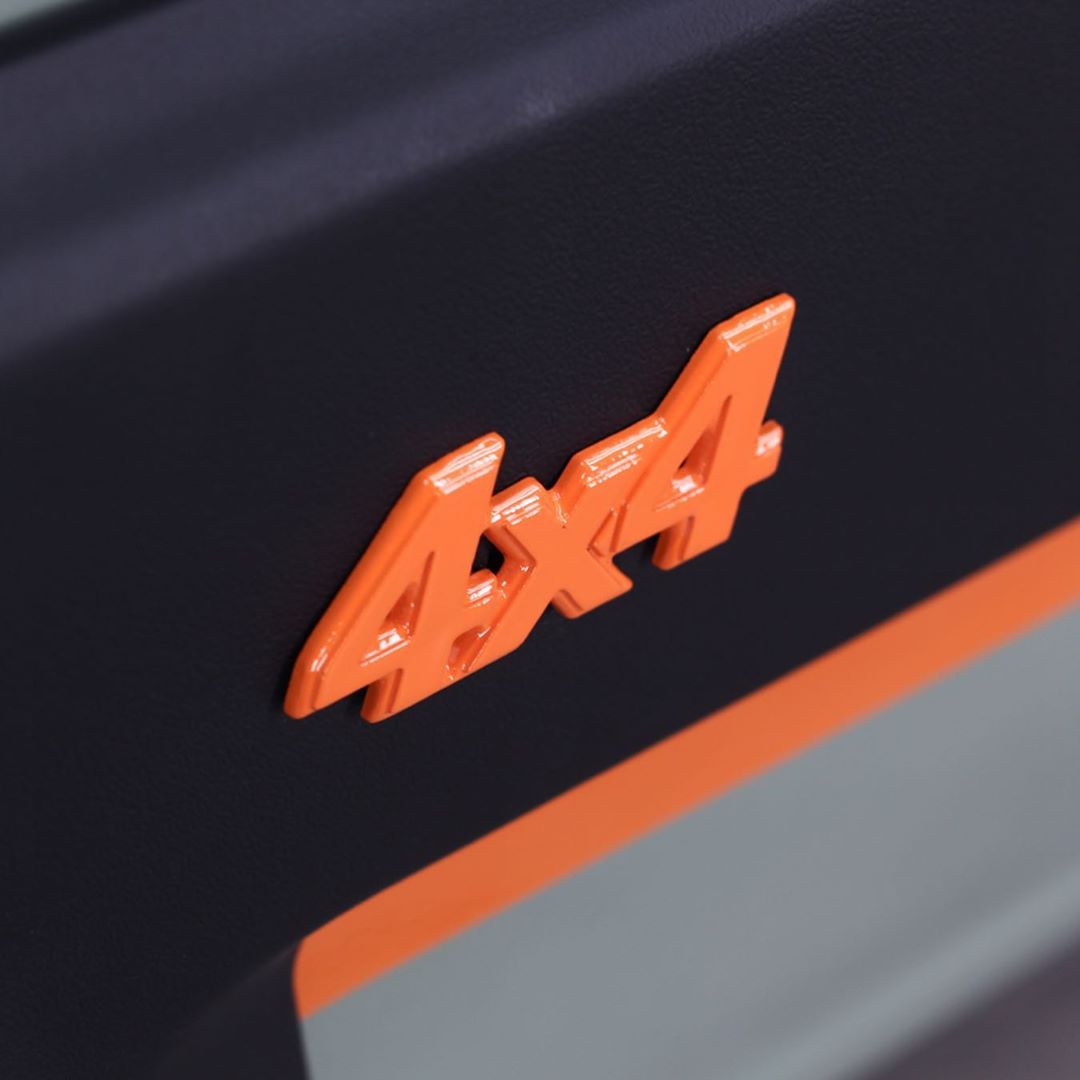 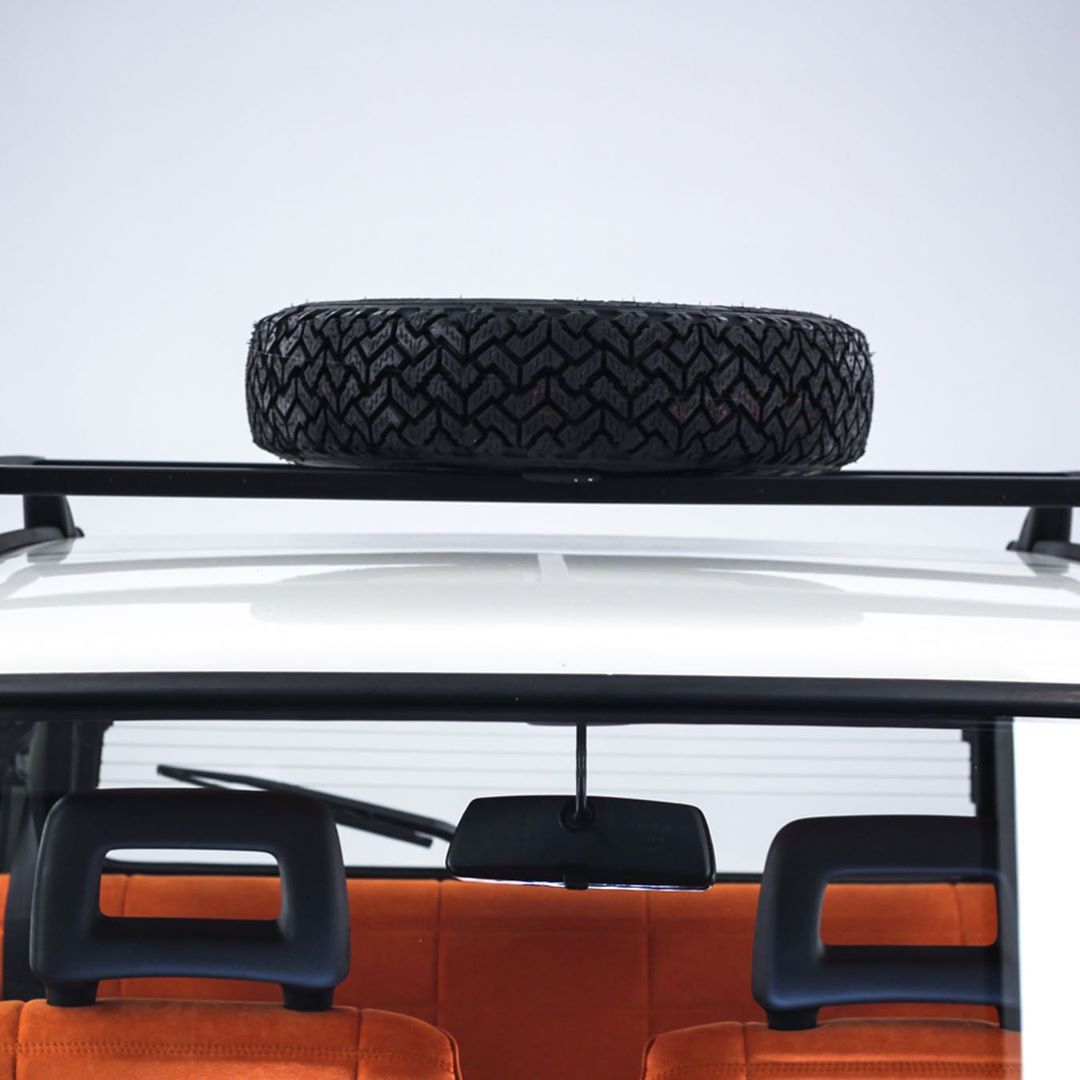 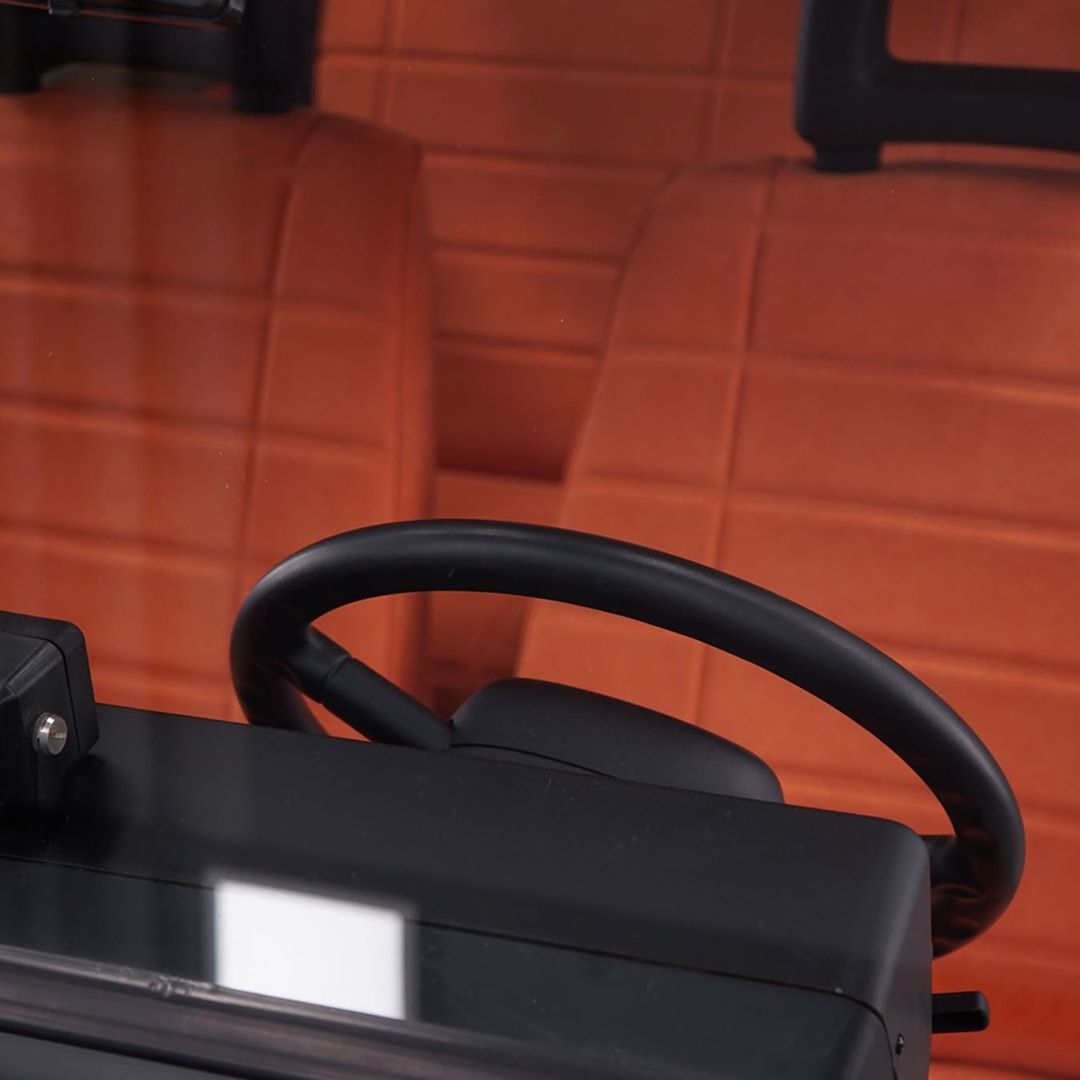 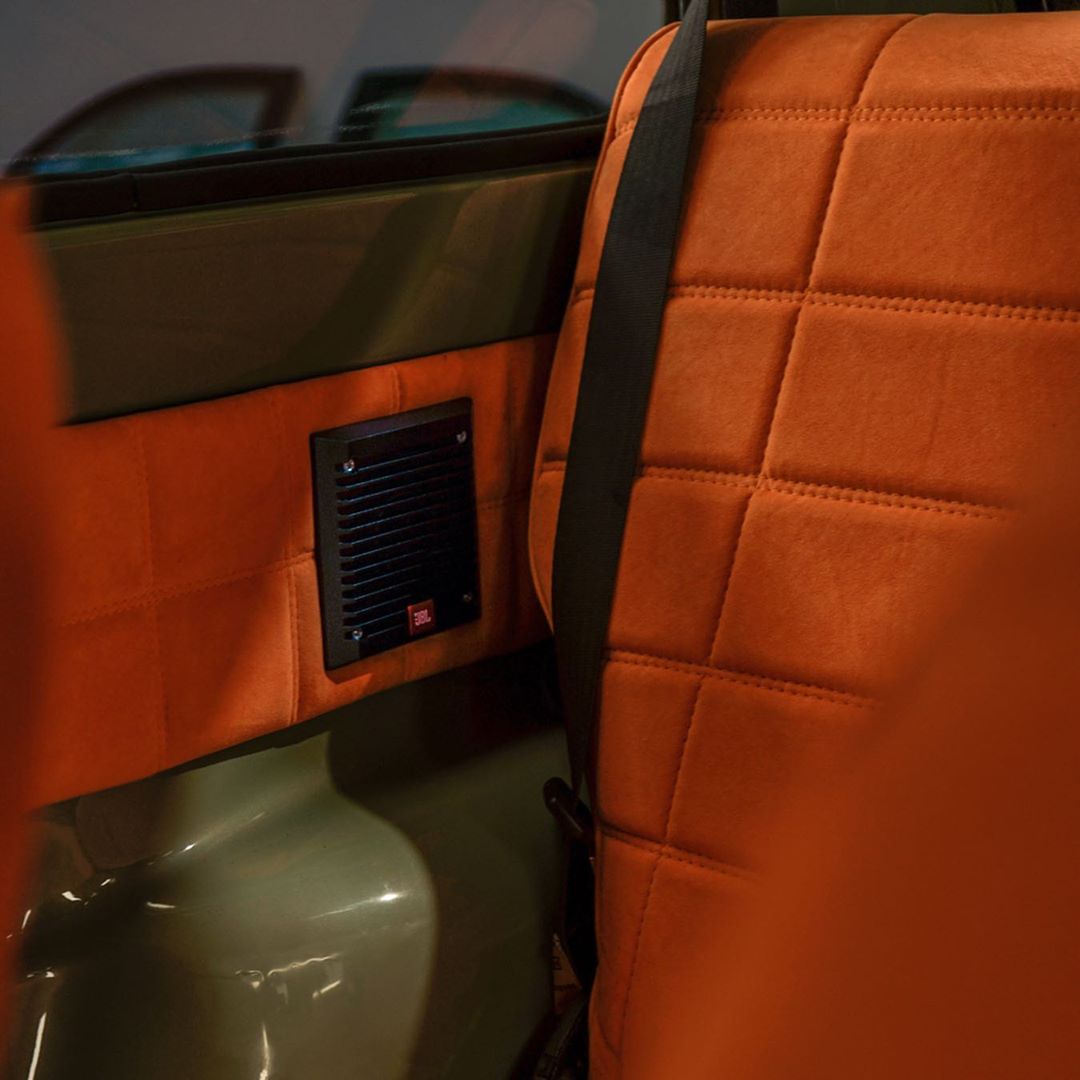