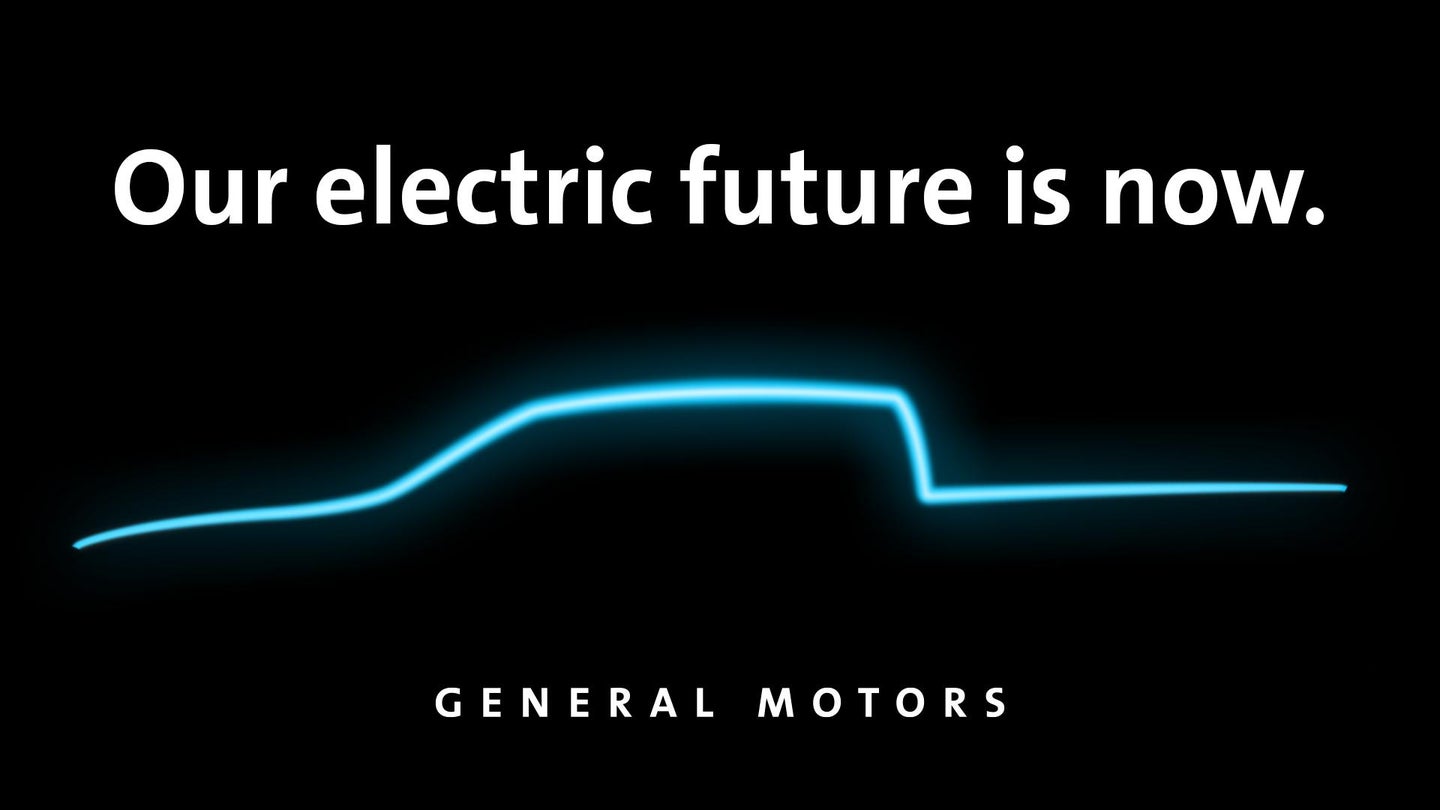 General Motors announced Monday that it will infuse $2.2 billion into its Detroit-Hamtramck plant in the Motor City, making it the future home of electric truck and SUV production for the automaker. This comes just months after the plant was saved in hard-fought negotiations between GM and the United Auto Workers Union, which prevented the former from closing it completely as originally intended.

Although few specifics were noted, GM explained the new version of Detroit-Hamtramck will build "a variety of all-electric trucks and SUVs." It's likely this includes the revived Hummer EV, a model that's been rumored to campaign under the GMC banner rather than blossom into a full-fledged standalone brand.

"Through this investment, GM is taking a big step forward in making our vision of an all-electric future a reality," said GM President Mark Reuss in a statement. "Our electric pickup will be the first of multiple electric truck variants we will build at Detroit-Hamtramck over the next few years."

Additionally, the company stated it will invest $800 million into supplier tooling and other projects that will aid in launching the battery-powered products.

While the General kept its lips sealed on what truck and SUV models this involves specifically, it did note that the Cruise Origin will be manufactured at the plant shortly after pickup production kicks off. The Origin is an autonomous people-carrier intended for ride-sharing fleets; it'll be built on a new GM electric platform and won't even feature a steering wheel.

Approximately 2,200 jobs will be provided as a result of the Detroit-Hamtramck location's retooling. At present, the factory is operating on a single shift producing the Chevrolet Impala and Cadillac CT6. Manufacturing of those sedans will stop in February, which is when the plant's reconfiguration will begin and continue for 12 to 18 months, per GM.

As part of the multi-billion-dollar investment, GM will also comprehensively upgrade the facility's paint and body shops with new machines, conveyors, controls, and tooling.

Detroit-Hamtramck, which opened in 1985, actually has previous experience building electrified vehicles thanks to the Chevrolet Volt. This project then expanded to include the Cadillac ELR, although both were eventually scaled back as were many other projects that predated GM's retracted decision to "unallocate" the facility.

Just last month, news broke that GM and LG Chem will collectively devote $2.3 billion to build an EV battery factory in Lordstown, Ohio. It'll be constructed near the old GM Lordstown plant and provide crucial powertrain components for various models manufactured at Detroit-Hamtramck and possibly other locations down the line.