General Motors is making good on its promise to return to Lordstown, Ohio by partnering with LG Chem and building a $2.3-billion electric vehicle battery plant. The newly formed partnership will break ground on this facility next year, near the former Lordstown factory that GM shuttered earlier in 2019.

The partnership will yield 1,100 jobs in the region, though it's unclear if employees will be a part of the United Auto Workers union that has several other GM plants under its purview. CEO Mary Barra said that whether or not the workers are represented by the union will be up to the people hired. It’s worth noting that the Lordstown facility’s closing damaged GM’s already shaky relationships with UAW-related employees, even though many of the original plant’s 1,600 workers were able to relocate elsewhere and continue working for the company. The new plant’s opening is viewed by Barra as a step toward mending those wounds.

This deal reportedly came together with help from the White House as well as the state of Ohio, who kicked in an undisclosed incentive package for moving jobs back into the area. Typically, arrangements like this include tax incentives and related financial boosts, although the Trump administration is yet to return comments to the media per the Detroit Free Press.

GM is yet to give details on when it will hire workers and open the plant for operation, although LG Chem announced it would kick $916 million toward its U.S. subsidiary by 2023. The two firms formerly worked together and owned a plant in Michigan that built batteries for the discontinued Volt EV, making this venture a fitting reunion.

On Tuesday, GM announced plans to lay off 800 workers from its Detroit-Hamtramck facility with intentions of returning over 2,000 jobs to the area down the line. Until the manufacturer is able to complete its $3-billion retooling of the plant, workers are expected to be sent elsewhere within the GM assembly network. 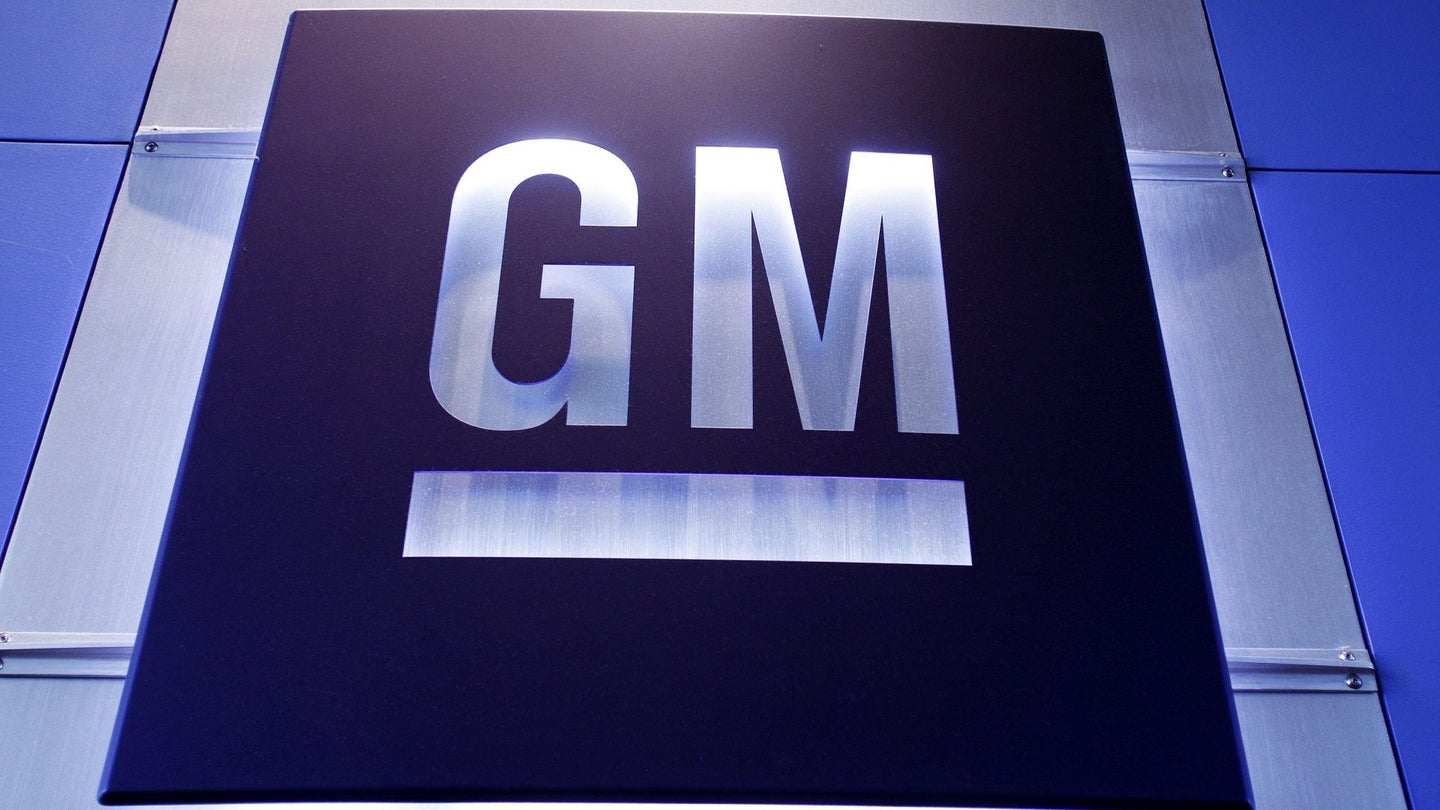 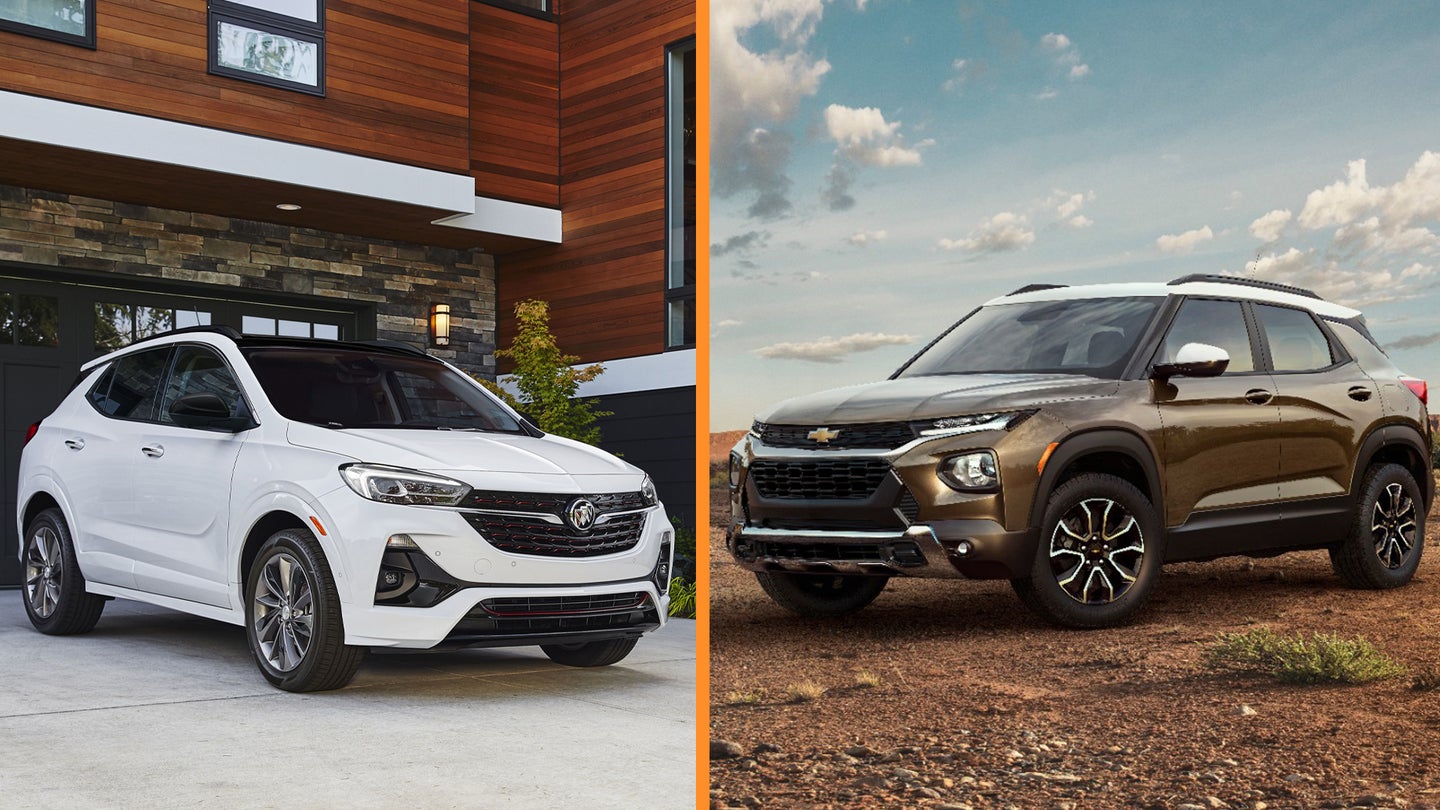 The General hasn’t produced a three-bonker for the U.S. in nearly 20 years. 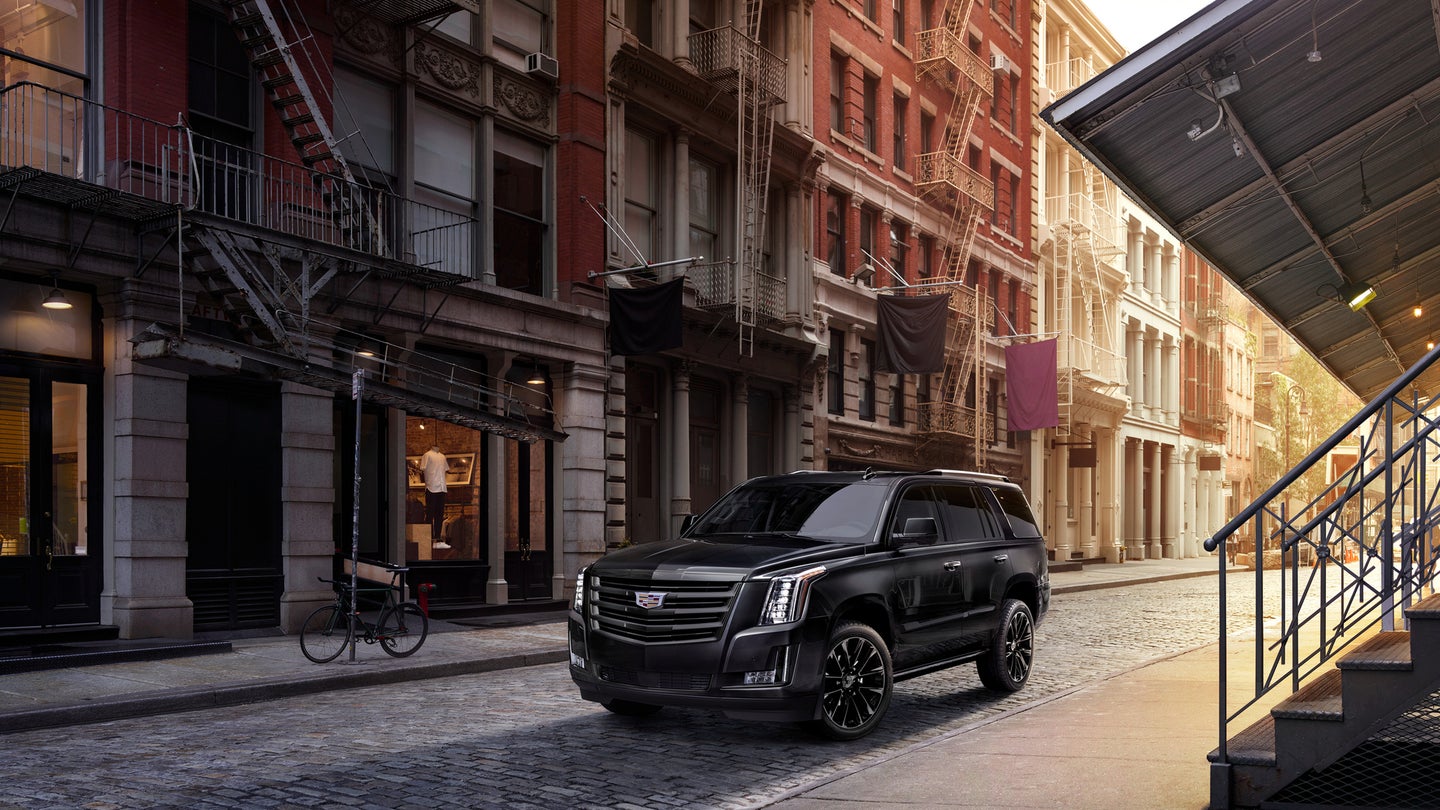 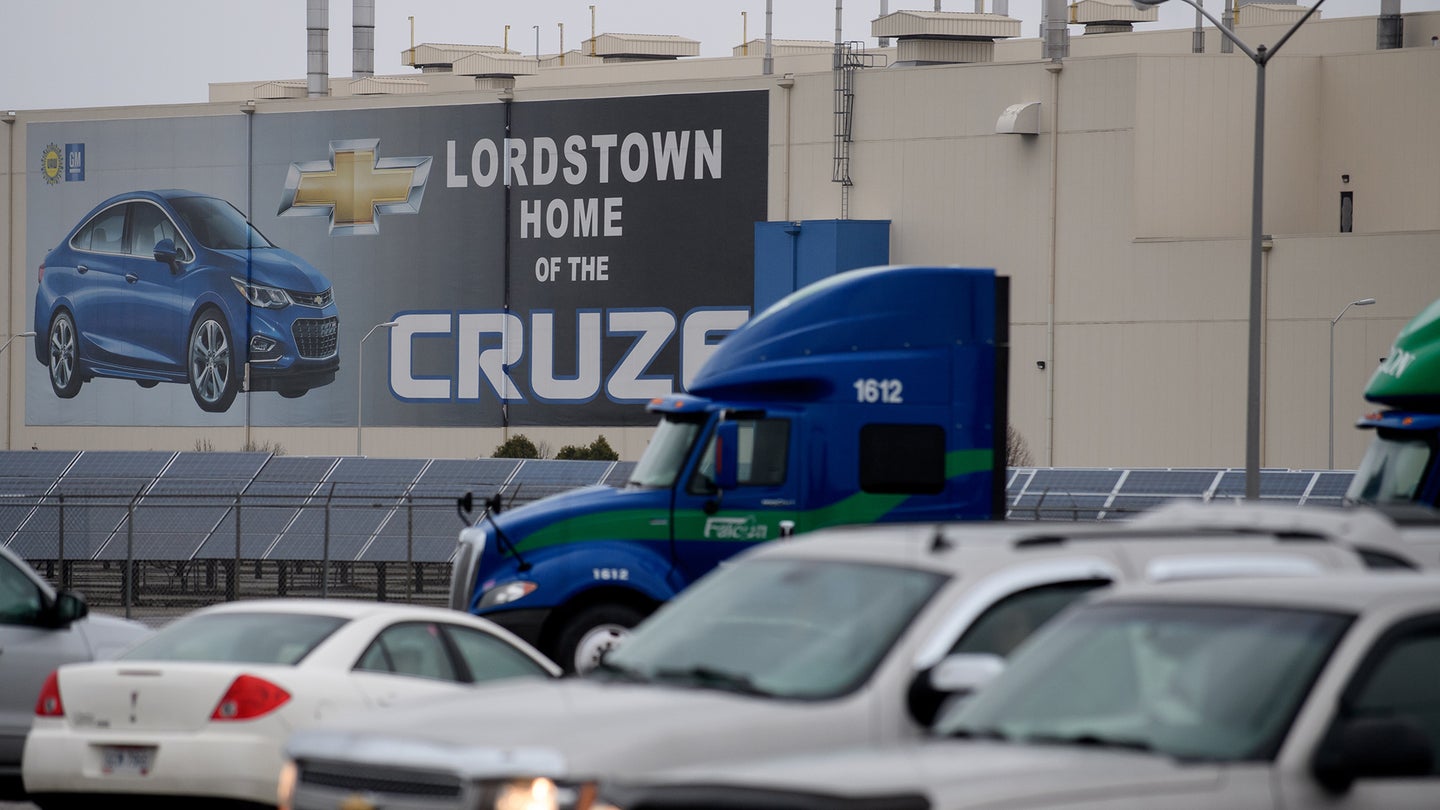 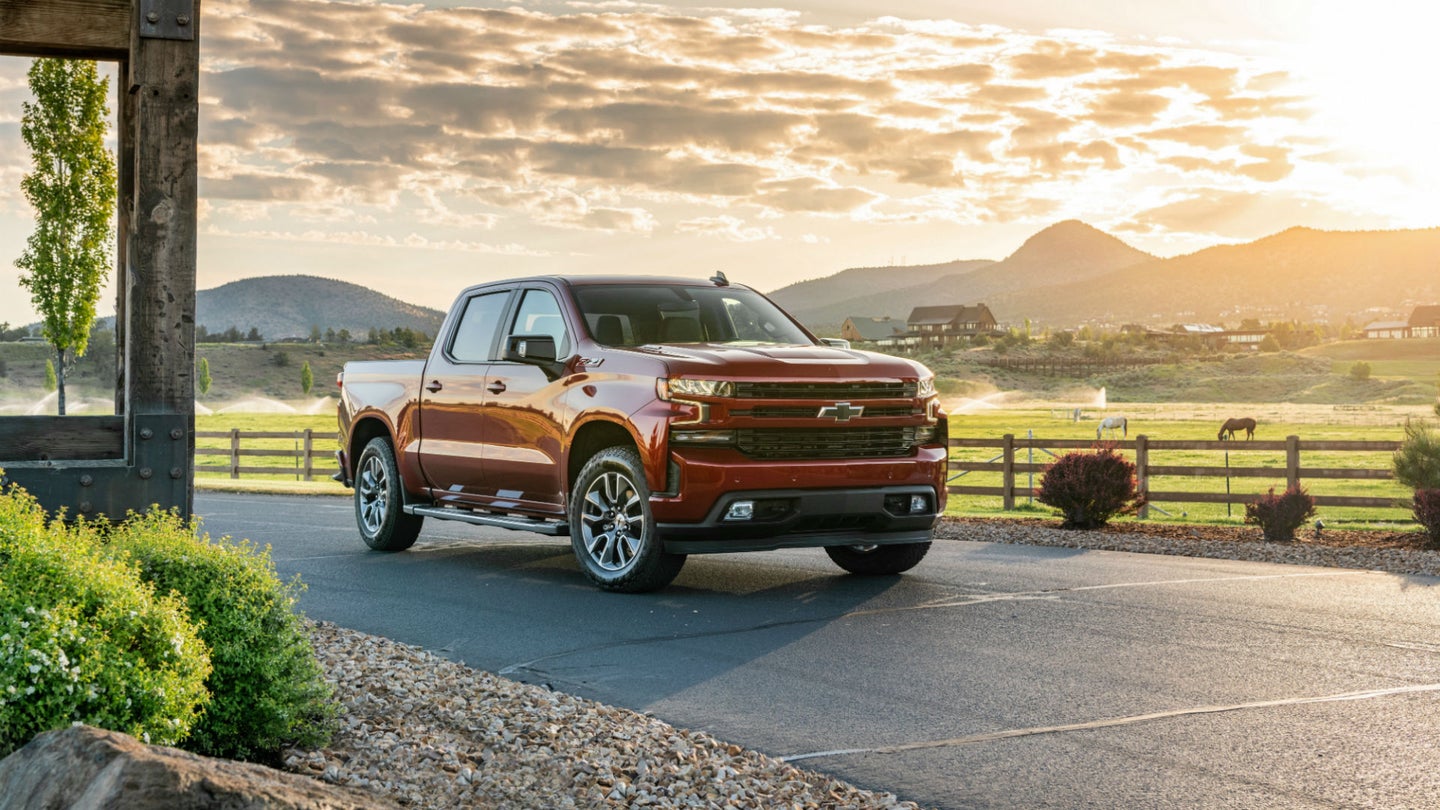