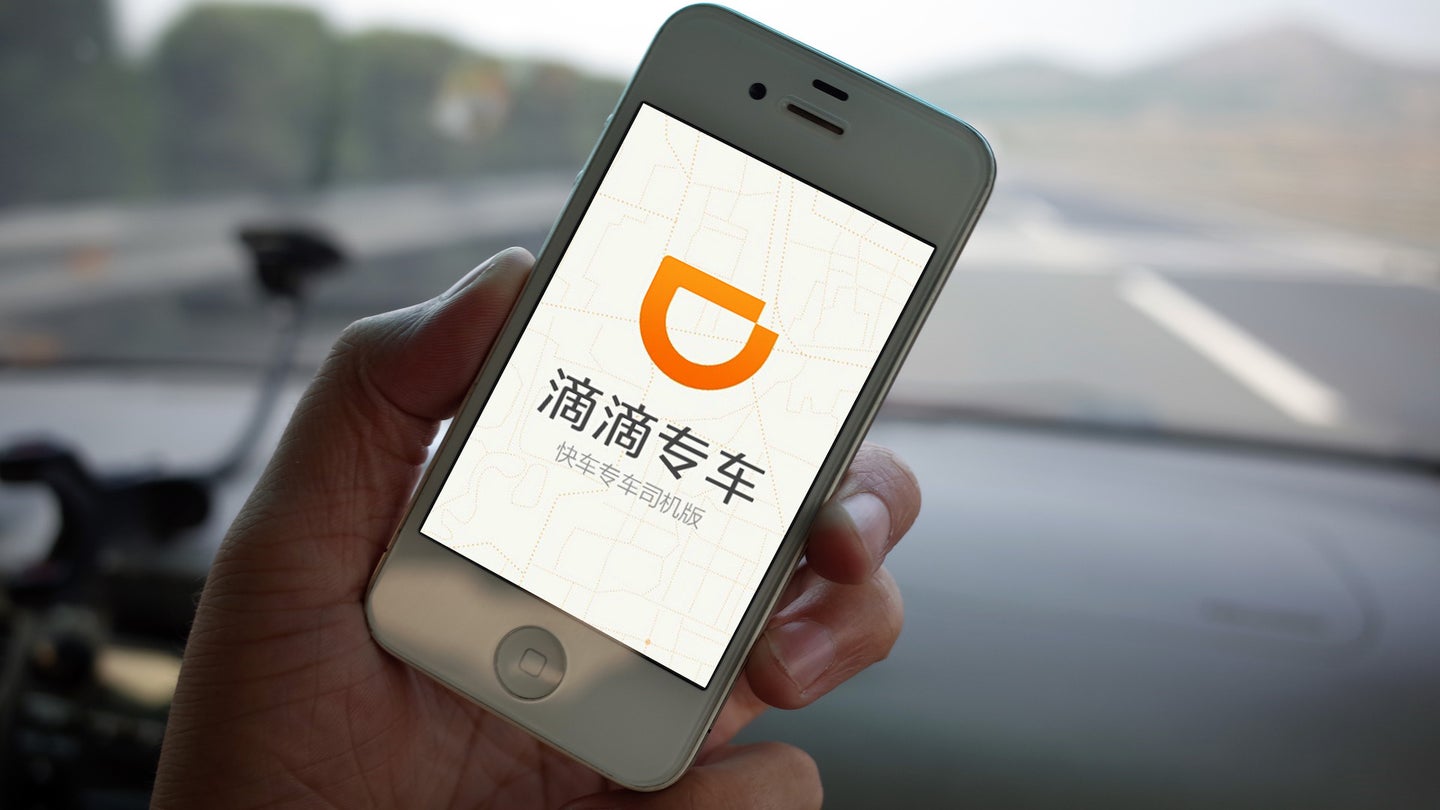 Didi will launch in Mexico next year, reports Reuters, which cited two anonymous sources familiar with the plans. It is unclear how many Mexican cities Didi hopes to operate in, but the Chinese company has met with ProMexico, a government trade organization, and is working to recruit local drivers and set up a Mexican version of its smartphone app, according to the report.

Uber's competition with Didi is an example of how the U.S. company now faces stiffer competition abroad. Uber sold its Chinese operations to Didi last year, and Didi has subsequently invested in a number of Uber's international rivals, including India's Ola, as well as Grab, which operates in multiple Southeast Asian cities. Uber also recently merged its Russian operations with local tech company Yandex.

While Uber has lost ground in other markets, it has doubled down on Mexico. The company currently has seven million Mexican users across 45 cities. Mexico City is Uber's third-largest market in terms of rides, after the Brazilian cities of Sao Paulo and Rio de Janeiro.

But Uber may face another challenge besides a possible Mexican incursion by Didi. Mexico is considering stricter regulations that Uber has said could drive it from the country. The regulations would ban cash fares, which has become a major point of contention.

Uber believes accepting cash is vital because many customers do not have credit cards, but the Mexican government believes this will allow ride-sharing services to compete too directly with taxis, which hold some political sway. Uber and its drivers were able to get Brazil to soften proposed new regulations, but it's unclear whether the company will mount a similar campaign in Mexico.