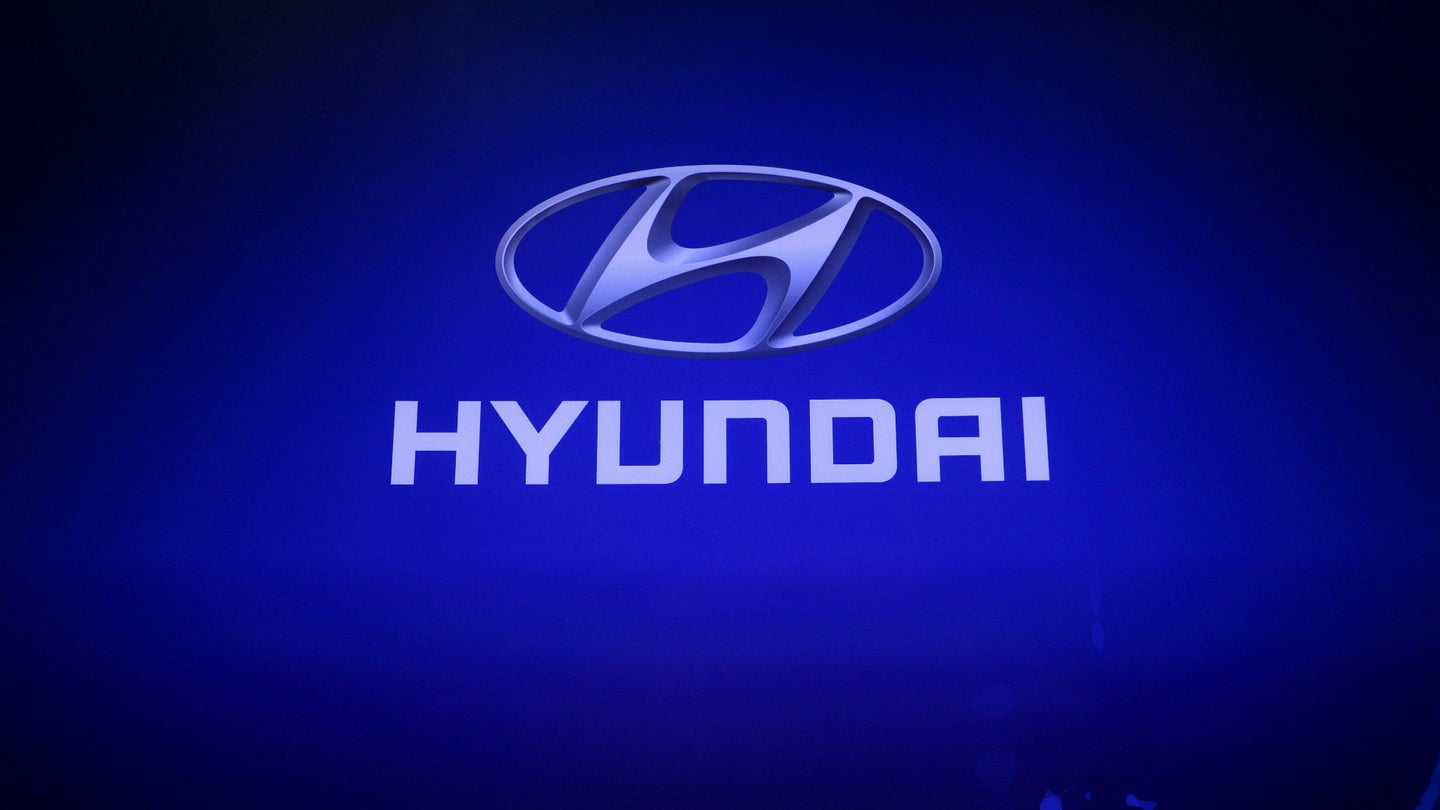 This week brought another piece of good news for Southeast Asian ride-sharing company Grab, which could turn into more bad news for Uber. Grab secured an investment from Hyundai that could lead to closer cooperation between the two companies. It's another indication that Grab is growing stronger while Uber works to recover from a year of scandals.

Grab did not disclose the amount of the Hyundai investment. But the company does expect to work with Hyundai on a new service based around the Ioniq Electric electric car, according to TechCrunch.

This is the second major deal Grab has made with an automaker. Last year, Toyota invested an undisclosed amount as part of Grab's Series G funding round, which also saw investments from Chinese Uber rival Didi Chuxing and Japan's SoftBank, which now has stakes in both Didi and Uber. At the time, Grab said it would provide Toyota with data on 100 of the automaker's cars in its fleet. That data was to be used to improve both Toyota's connected services and Grab's own app. Honda has invested in Grab as well.

Founded in 2012, Grab currently operates in 65 cities in Singapore, Indonesia, The Philippines, Malaysia, Thailand, Vietnam, and Myanmar. The company claims to have 2.3 million drivers and 77 million app downloads. Southeast Asia is a major emerging market for ride-sharing, due to relatively low levels of car ownership and lack of robust public-transportation services in many cities.

Grab is part of a trend of regional rivals eating away at Uber's business in specific markets. Uber has already ceded its Chinese and Russian operations to Didi and Yandex, respectively. But with a significant investment from SoftBank and the Japanese firm's existing relationships with both Grab and Didi, things might soon turn around for Uber.