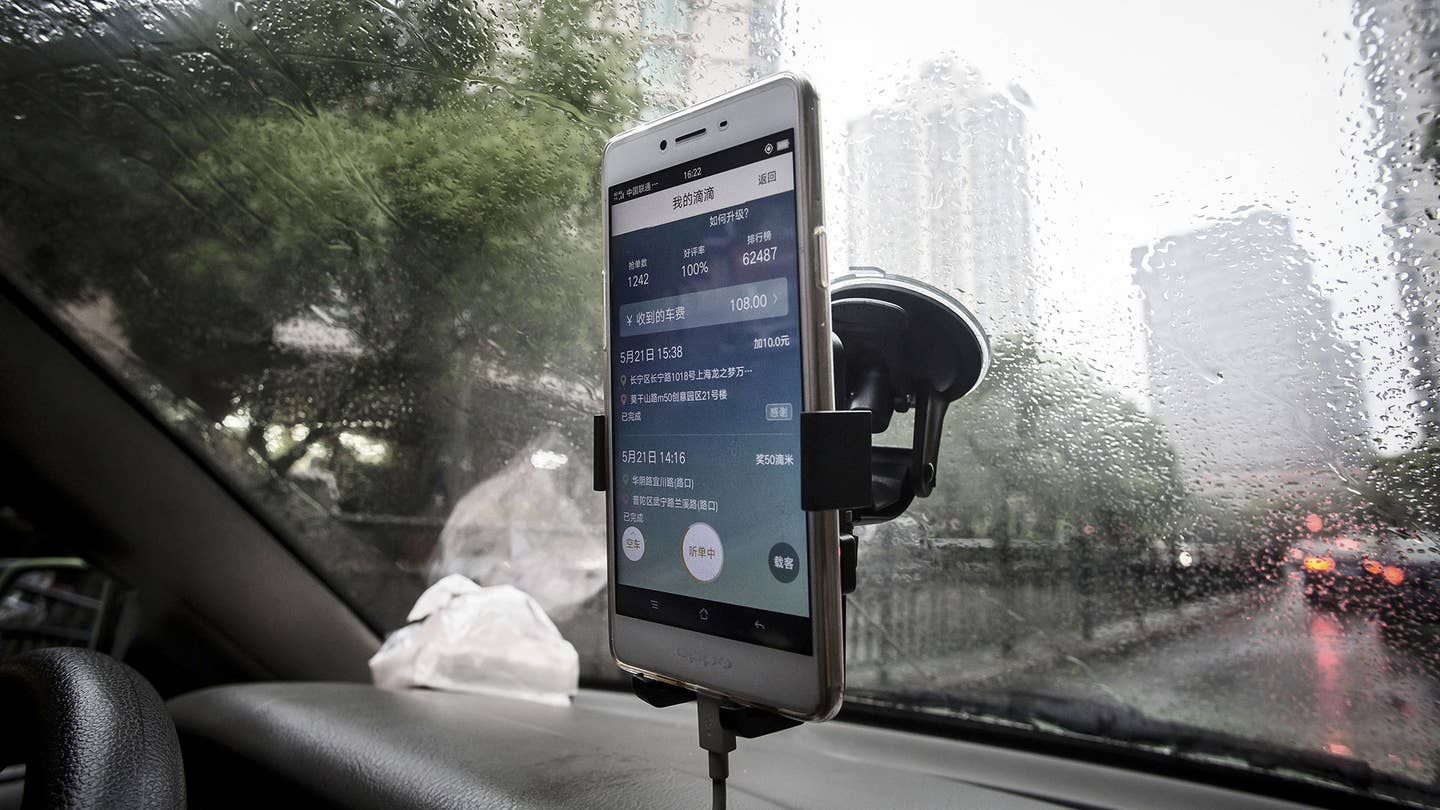 In a seismic shift in the Asian ride-hailing market, Uber is selling its Chinese operations to rival Didi Chuxing, ending a long, fiscally-bloody struggle for dominance in the nation's rapidly-growing market for 21st Century mobility solutions.

The deal, announced Monday, provides Uber and its investors with a 20 percent stake in Didi Chuxing, in exchange for turning over its Chinese operations to the local ride-hailing service. The deal will make Uber the largest single shareholder in Didi, which also counts Apple and Yahoo! partner Alibaba amongst its owners. Didi will also invest $1 billion in Uber's global operations as part of the transaction.

The Chinese market has been a thorn in Uber's side ever since the ride-hailing company began operating in the country in 2014. By CEO Travis Kalanick's own admission, Uber had been losing more than $1 billion a year in China, largely due to its cutthroat competition with Didi Chuxing. According to reports, Uber's investors had been pushing the company to cut a deal with its Chinese arch-foe in order to staunch the bleeding.

Indeed, a prepared statement released by Kalanick seemed to touch directly on those concerns. Providing service in China, it read, "is only possible with profitability.” But as the CEO pointed out in a blog post discussing the deal, neither Uber nor Didi have yet turned a profit in China.

The deal comes only a week after news broke that Chinese regulators were moving to officially legalize ride-hailing services such as Didi and Uber. Previously, such companies had been operating in a legal gray area. The news rules will no longer allow ride-hailing companies to operate below cost, which has been one of Uber's main strategies when it comes to carving out a niche in developing markets.

The pact brings Didi Chuxing's total valuation to around $36 billion. The company was appraised at $28 billion during its last round of fundraising, while Uber's Chinese operations were valued at approximately $8 billion.

Interestingly enough, the Uber–Didi deal would appear to have one unusual side effect. Unless the new deal were to invalidate the existing deal between Didi and Lyft that allows consumers of one app to use the other, the Chinese deal means Uber and its chief American rival have become, in effect, related by marriage.