Lyft Talked to Uber, GM, Apple, and Google About Selling Itself

But so far, attempts to sell appear to have come to naught. 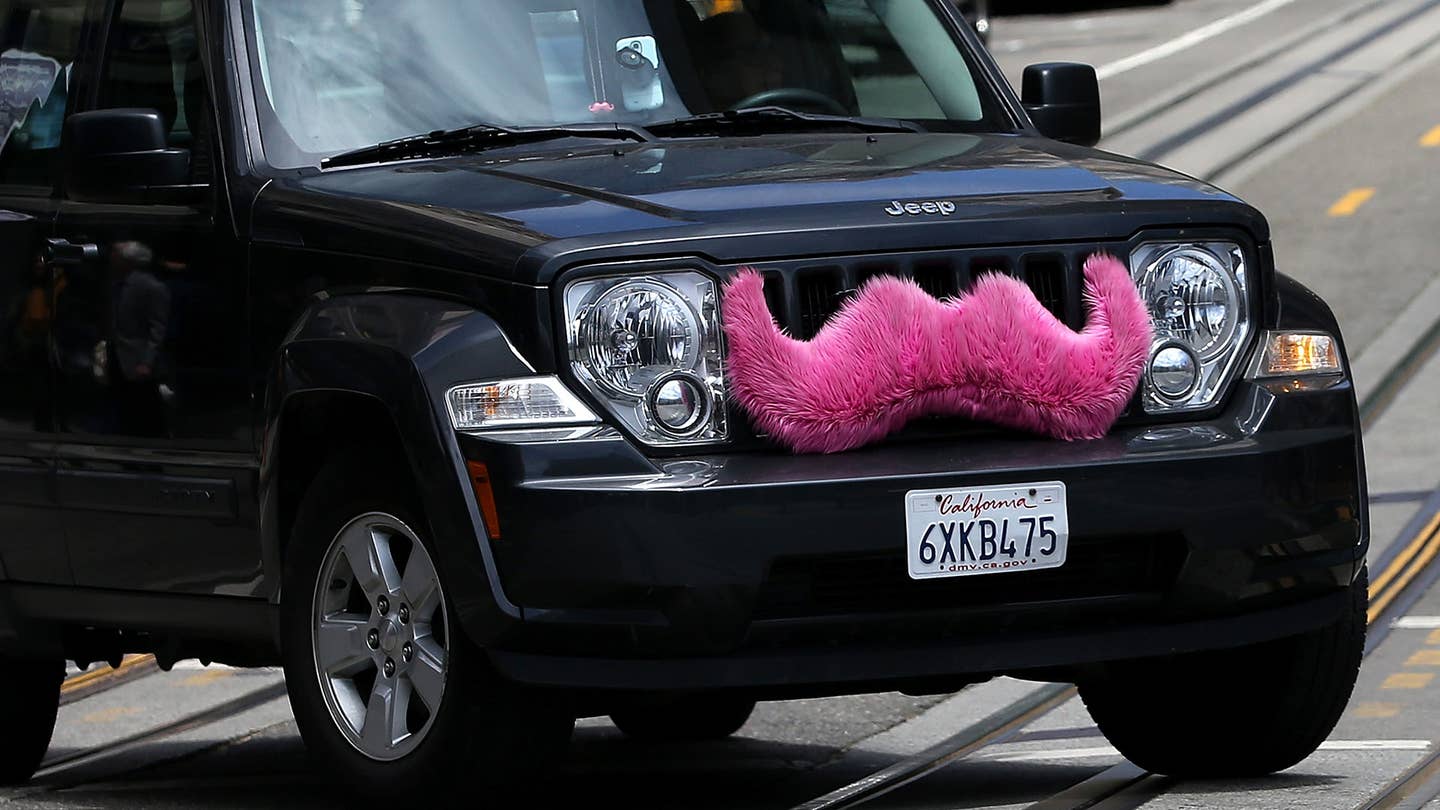 Recent reports claim ride-hailing app Lyft has been quietly trying to sell itself recently, engaging in talks with everyone from current partners General Motors and Didi Chuxing to arch-rival Uber—as well as tech bigwigs such as Apple, Google, and Amazon. Yet for one reason or another, the mustachoed ride service has apparently struck out with all suitors so far.

According to The New York Times, Lyft has either approached or been approached by numerous potential suitors for informal talks about selling. The ride-hailing company has reportedly enlisted the help of investment bank-slash-bad Scrabble hand Qatalist Partners to court a potential buyer.

The potential sale chat went further with GM, which paid $500 million for a chunk of Lyft several months back, than with any of the other companies, according to the Times. However, General Motors reportedly never officially made a written offer, and the talks concluded without a purchase.

Uber's failure to close a deal with its pink-hued foe may stem in part from the lowball offer the ride-sharing titan made to its smaller competitor. According to Bloomberg, Uber executives reportedly said they wouldn't pay more than $2 billion for Lyft; GM, on the other hand, reportedly was discussing a figure of roughly $5.5 billion, which is what the carmaker's previous investment in the ride-hailing company valued it at. A report from Recode late last week suggested Lyft was seeking as much as $9 billion in a buyout.

Regardless, Uber CEO Travis Kalanick has reportedly said that he would not consider purchasing Lyft regardless of price, as he worries such a deal would run smack into regulatory anti-trust measures.

While the battle between the two big dogs of the ride-sharing world has proven fiscally bloody for both brands, even the smaller Lyft seems to be in no danger of going under anytime soon. The company says it is still sitting on around $1.4 billion in cash; even if it is losing investing $50 million a month, that amount of cash means the company could stay viable for more than two years before running out of liquid assets.

And while GM may not have chosen to purchase it outright, the automaker's plans to build a fleet of self-driving electric cars for Lyft seems to imply the pink mustache won't be getting shaved off dashboards anytime soon.