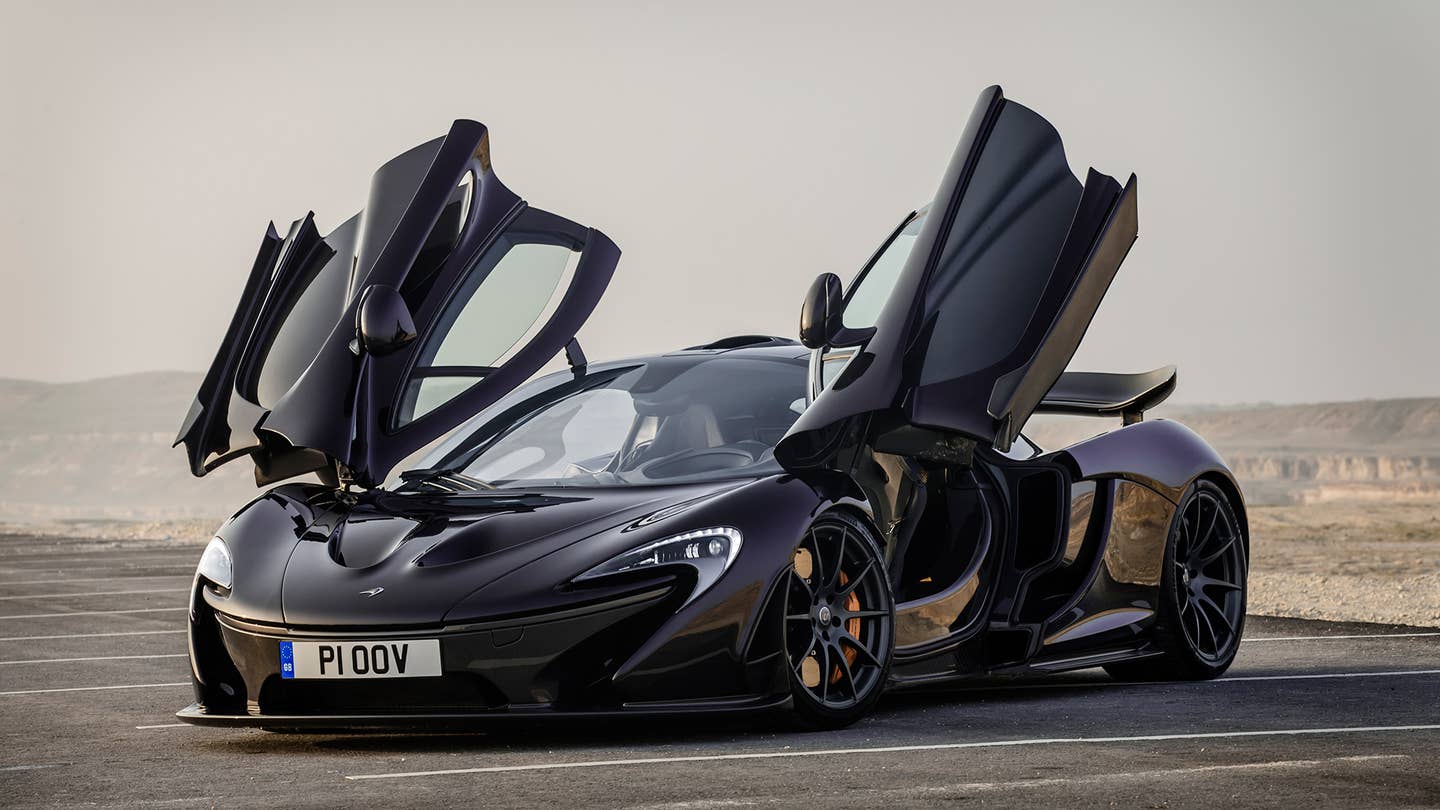 The term "Apple Car" just got a whole lot more exciting. Apple is reportedly talking with McLaren about buying the British carmaker, according to the Financial Times.

Citing three inside sources privy to the negotiations, FT reports that Apple began talks with McLaren several months ago about either making a strategic investment in the British company or purchasing it outright. The agreement would supposedly be for McLaren Automotive parent company McLaren Technology Group. That said, sources claimed the deal has not been closed, FT reports, and it remains unclear whether it will actually go through.

Neither Apple nor McLaren would officially comment on the story, according to FT.

Scooping up McLaren would give Apple, which has been rumored to be working on its own car for several years, access to the carmaker's work in everything from carbon-fiber construction to gasoline and electric powertrains. The deal would also presumably give Apple free rein with the wealth of scientific knowledge from the company's Formula One and road car development, as well as the resources of the company's McLaren Applied Technologies division, which leverages advanced data analysis and builds everything from solar panels to race car electronics.

The deal would reportedly value McLaren at somewhere between £1–£1.5 billion (approximatley $1.3–1.95 billion, at current exchange rates). While that's a substantal chunk of change for anyone without their picture in the Forbes 400, it's comparative peanuts to the Cupertino-based Apple, which has more than $200 billion lying under the proverbial mattress. Earlier this year, Apple invested $1 billion in Chinese ride-hailing app Didi Chuxing, which then went on to buy out Uber's Chinese operations.

The Drive has reached out to McLaren for comment; we'll let you know if the carmaker responds to us.

Update, 5:20pm: McLaren has replied to The Drive with the following statement: “We can confirm that McLaren is not in discussion with Apple in respect of any potential investment.”