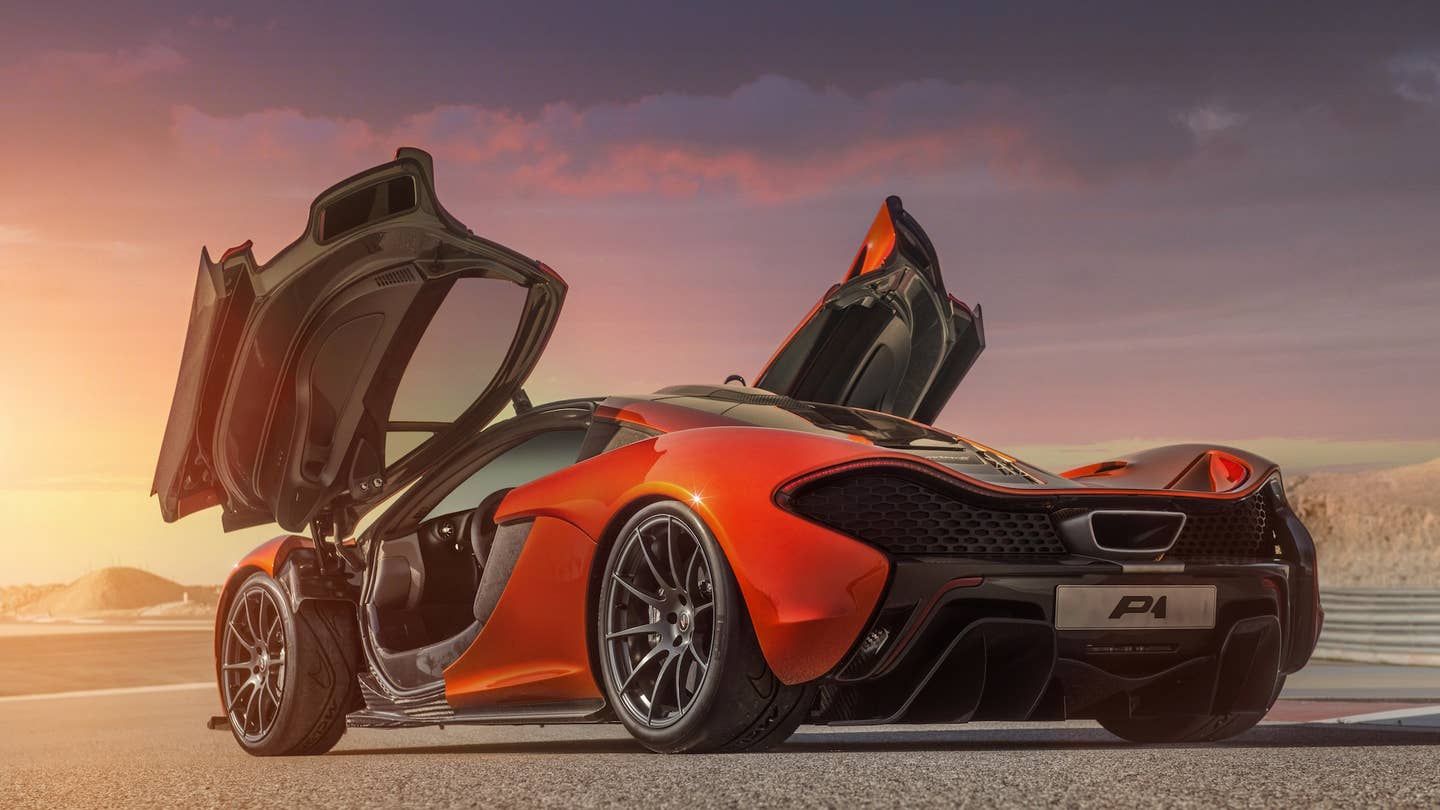 Formula E race cars of the very near future will likely be faster and go farther, thanks in large part to the new, more powerful battery McLaren has just been contracted to provide for upcoming race seasons.

McLaren's tech wing, McLaren Applied Technologies, will be the exclusive battery provider for Formula E race cars in the 2018-2019 and 2019-2020 seasons, the FIA announced Wednesday. Porsche, Red Bull Technology, and Renault were among the other suitors seeking to build Formula E's batteries.

Requirements published by the FIA in March state that the new batteries will pack at least 54 kilowatt-hours of energy storage, nearly double what the current batteries are capable of storing. The use of a pack with so much storage capability would mean the race cars' batteries would no longer need to be changed in the middle of a race. The FIA also noted that the new battery technology should allow for 220 kW of power to be distributed in the race, which means the race cars could see their top speed rise from its current 150-ish-mile per hour top end.

That's not all that's changing in the world of open-wheel electric racing. In addition to the new batteries, Formula E will also see new chassis being implemented for the 2018-2019 season. A full year before these new batteries and bodies arrive, the series will be coming to The Drive's backyard right here in Brooklyn for the final two races of the upcoming season. And Roborace's unmanned race cars are expected to join the fray next year as well, running as a Formula E support series.

Likewise, battery technology is expected to become more and more important for McLaren in the years to come. In addition to hybrids making up an increasingly large percentage of the carmaker's lineup, the company may be working on a fully-electric hypercar that will sit near the P1 at the top of the range.