The price of doing business when you’re fighting a group with $15 billion in the bank. 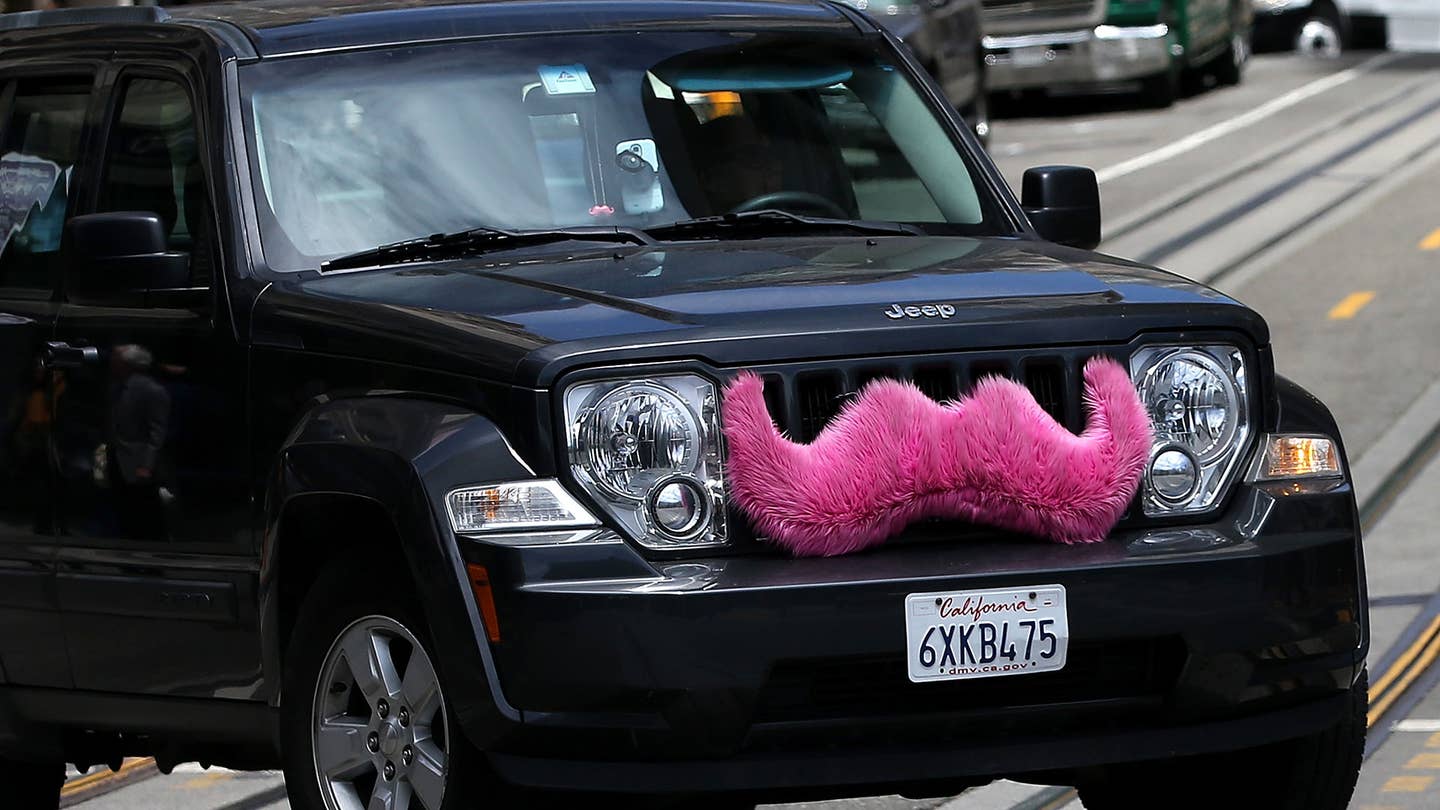 War is never cheap. App-based ride-hailing service Lyft is burning through as much as $50 million every month in its battle for transportation supremacy with arch-competitor Uber, the company's co-founder admitted at a tech summit this week.

Of course, co-founder John Zimmer, who is also Lyft's president, tried to put a happier spin on the massive hemorrhage of cash. Speaking with an audience at the Brainstorm Tech 2016 conference in Aspen on Monday, Zimmer described the loss of up to $50 million per month as a prudent fiscal move.

"I would use the word ‘investing,’" Zimmer said when asked about the $50 million-per-month figure, according to Fortune. The company sees the "transportation-as-a-service" sector, as it calls its field, as a potential trillion-dollar-a-year industry. (Fortune, like The Drive, is a Time Inc. property.)

But don't worry about Lyft's future, Zimmer said. According to the co-founder, the company has more than enough money to break even—even in spite of arch-foe Uber's Scrooge McDuck-like cash reserves and its willingness to try and bleed Lyft to death by cutting fares to money-losing levels.

Lyft, Zimmer told the assembled audience in Aspen, will continue to seek to differentiate itself from Uber and other ride-hailing services through its fast response times and and the way it takes care of its drivers. Lyft, he said, treats its drivers “better than any other rideshareing company”—an assertion that polls of Uber and Lyft drivers has borne out, at least in part.

And in the future, when autonomous cars mean user costs and wait times could even out between Lyft, Uber, Gett, and the rest of the ride-hailing pack, the mustachioed car service will differentiate itself through a superior customer service, Zimmer said. “As ETA and price becomes more equal, you can differentiate on experience."

Lyft Drivers in San Francisco Could Get Free Chevy Bolts

Another perk to the partnership between GM and Lyft.