This Silicon Valley company is standing up for immigrant rights. On Sunday, Lyft announced it would be donating $1 million to the American Civil Liberties Union as part of its efforts to stand up for the company's values and to help combat President Donald Trump's recent orders closing off the U.S. to refugees and residents of seven Muslim-majority countries.

The company announced the seven-figure sum for the ACLU on a blog post on its website, as well as in an email to users. The $1 million donation will be spread out over the next four years.

"This weekend, Trump closed the country's borders to refugees, immigrants, and even documented residents from around the world based on their country of origin," Lyft co-founders John Zimmer and Logan Green said in the blog post. "Banning people of a particular faith or creed, race or identity, sexuality or ethnicity, from entering the U.S. is antithetical to both Lyft's and our nation's core values. We stand firmly against these actions, and will not be silent on issues that threaten the values of our community."

After the New York City-area Taxi Worker's Alliance announced it would be temporarily halting all pickups at John F. Kennedy International Airport Saturday in response to the people being held there, Uber—whose CEO, Travis Kalanick, is a Trump supporter—suspended surge pricing from JFK, effectively lowering prices.

This quickly led to an outcry, with the hashtag #DeleteUber rapidly gaining prominence as people across the country began deleting their Uber accounts and posting on social media about it. Uber quickly attempted to walk back the controversy, claiming it had not intended to break any strikes. The company also quickly stated that Uber was creating a $3 million defense fund to provide legal aid to any drivers who are kept out of the country by the executive order, and help cover any lost wages.

Nevertheless, it seems clear that this round of the public relations war between Lyft and Uber goes to the formerly-mustachioed ride-hailing company. 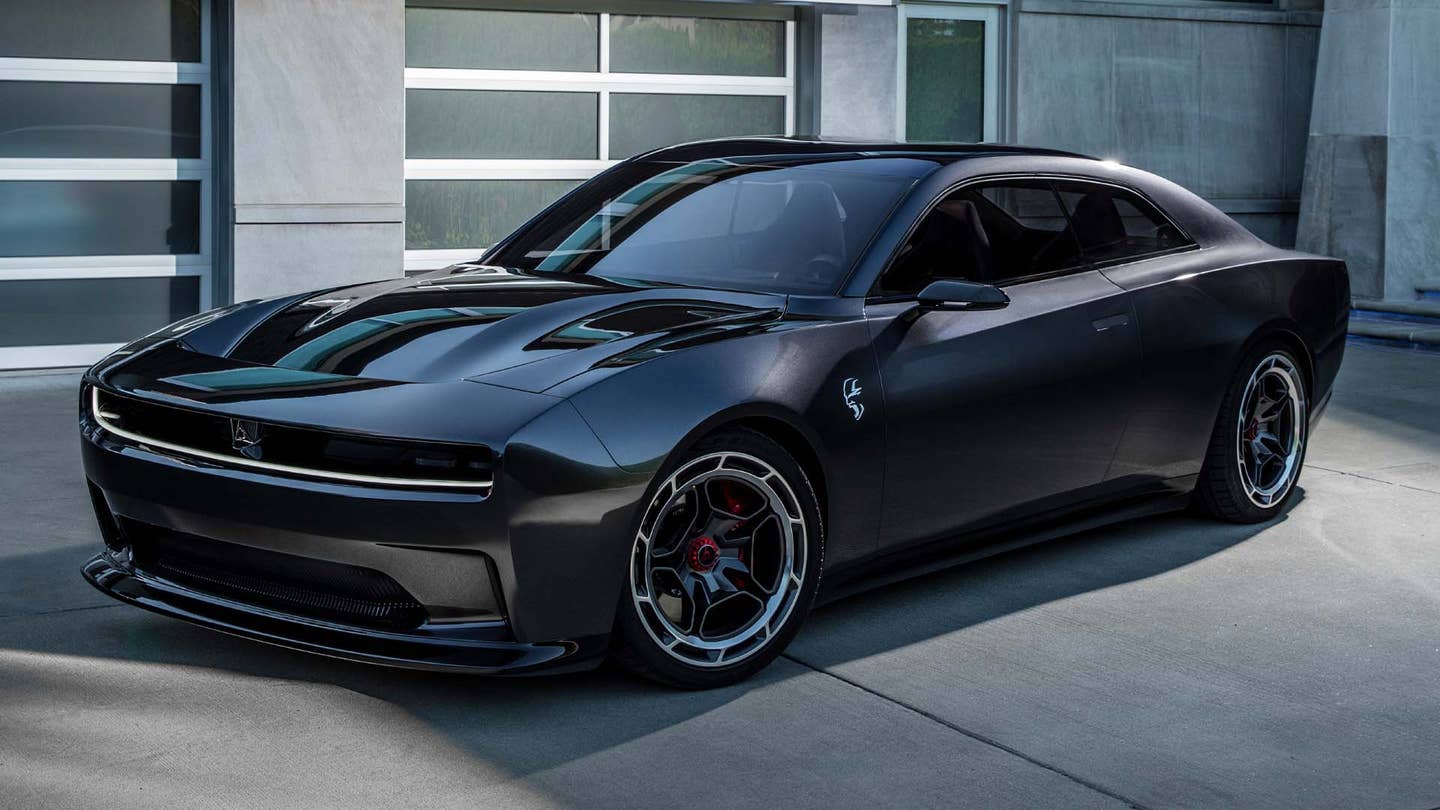 The Dodge Charger Daytona SRT EV Concept is the future of Americana. 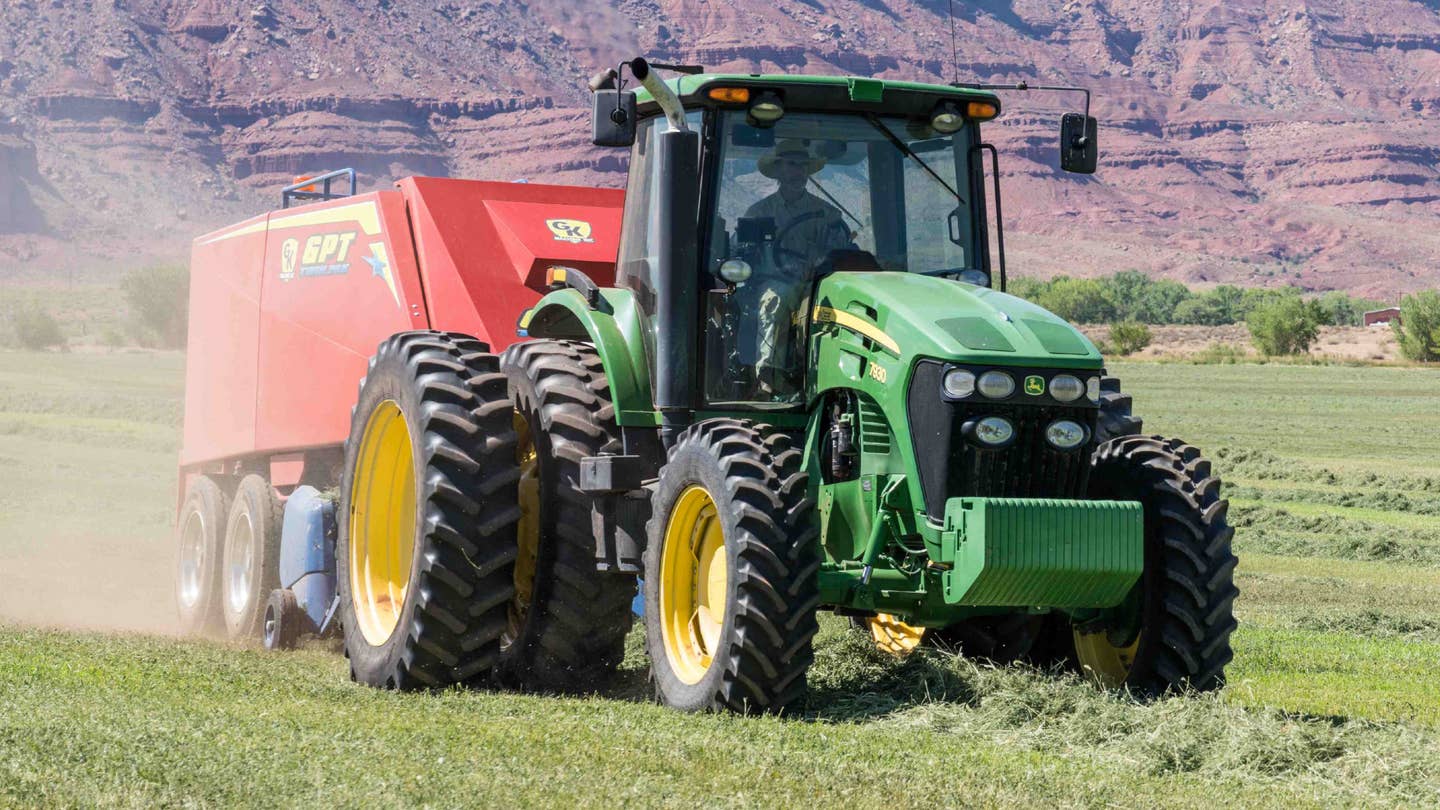 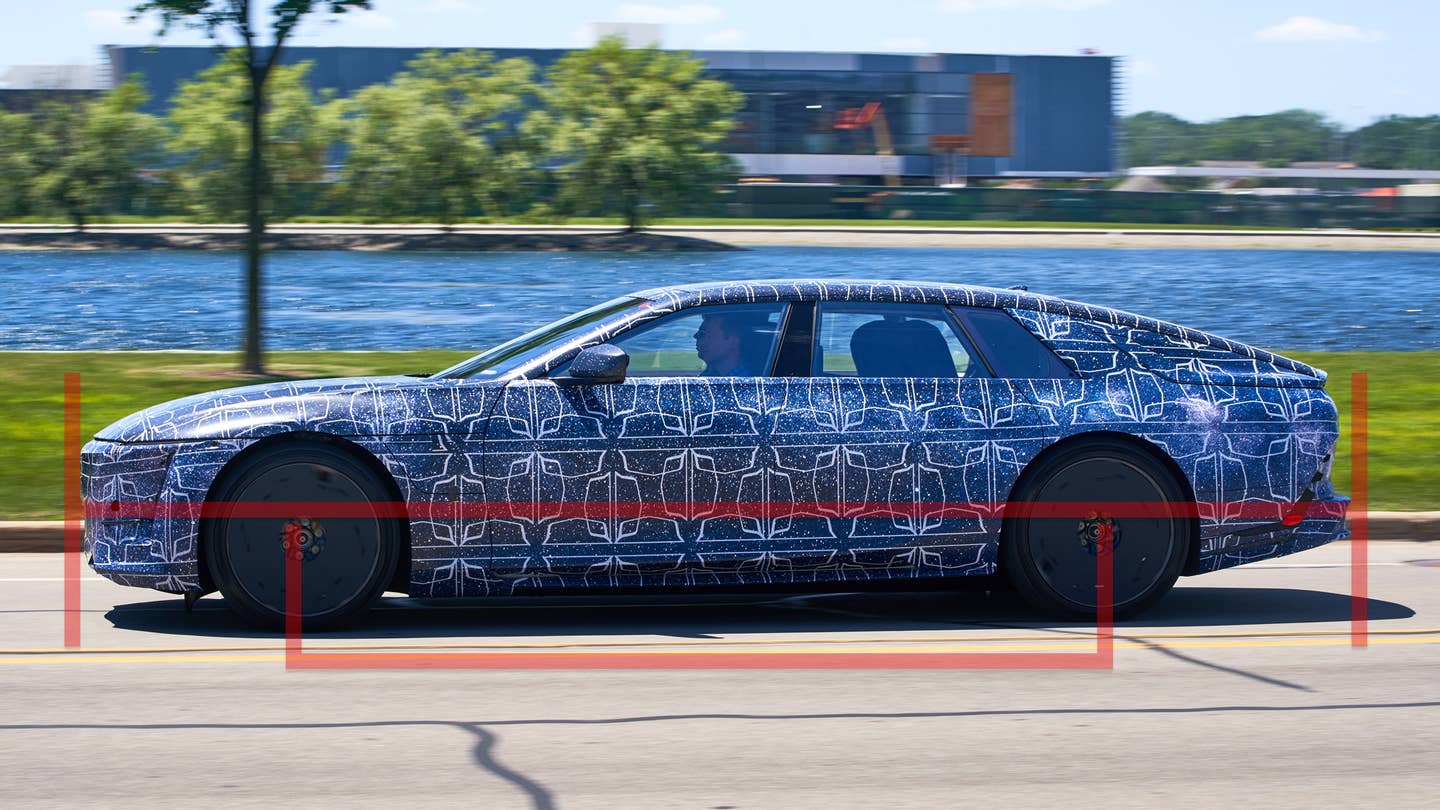 The land-yacht wheelbase of the Cadillac Celestiq should rival the Audi A8 L and Mercedes-Benz S-Class.