Parking garages and lots are riskier places than many Americans likely think.

Already the scene of more than 50,000 crashes each year, leading to 500 or more deaths and more than 60,000 injuries, drivers and pedestrians are even more distracted during the holiday season.

That's according to the National Safety Council, which adds that parking lots and structures become even more treacherous throughout the holiday shopping season, with auto insurers reporting a spike in claims that start on Black Friday and continue through December.

Thousands of pedestrians end up with broken bones, tissue damage or even worse because of cell phone or other distractions in parking lots, the council warns, noting a public opinion poll in which 66 percent of drivers nationwide said they would make phone calls while driving through parking lots.

More than a third of pedestrian deaths in parking lots come from vehicles backing up, an NSC analysis of government data found. While many vehicles are equipped with backup cameras, the view is not always clear if the camera lens becomes obstructed.

The council advises motorists not to solely rely on technology, and to look over your shoulder and use mirrors while backing up. 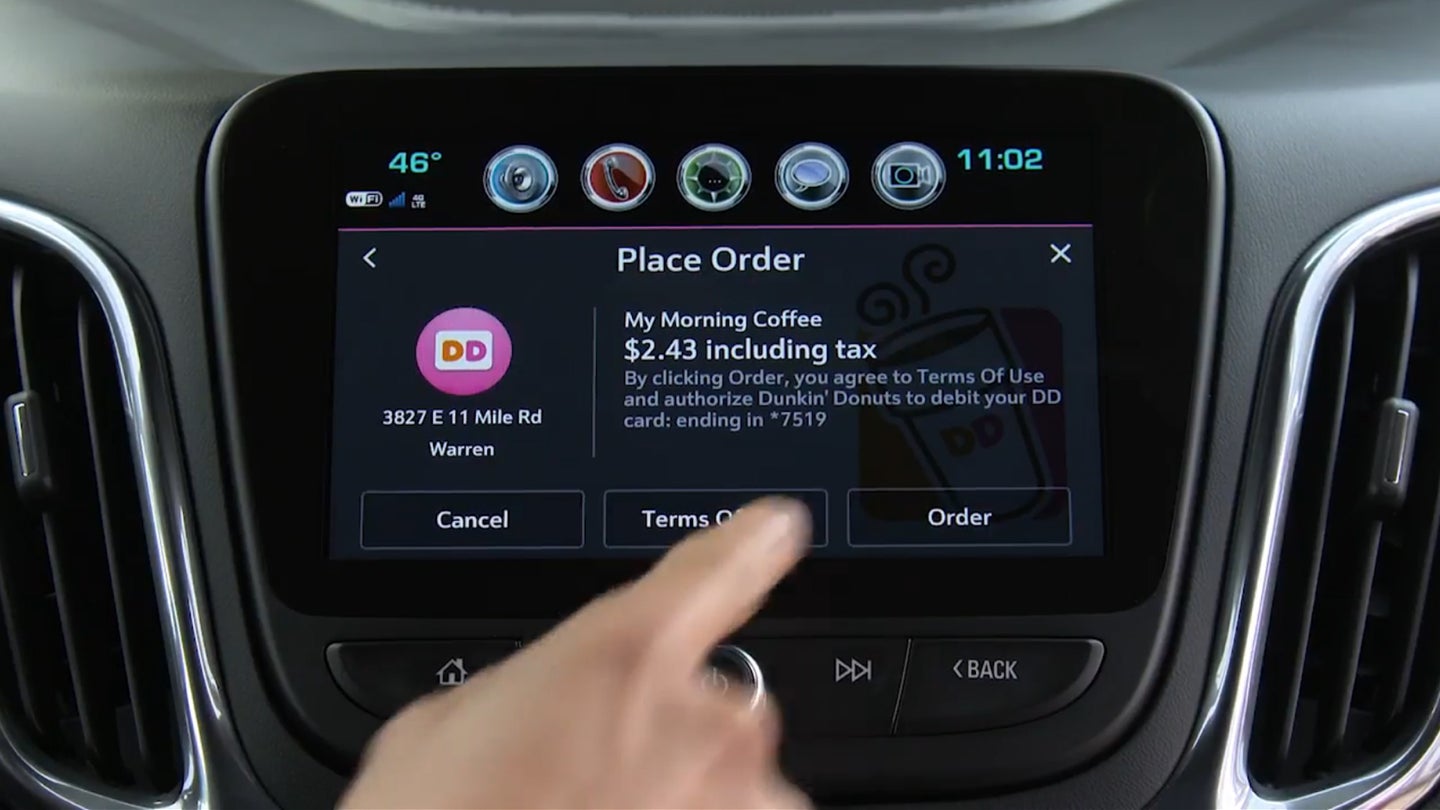 ‘There’s nothing about this that’s safe,’ says President Deborah Hersman. 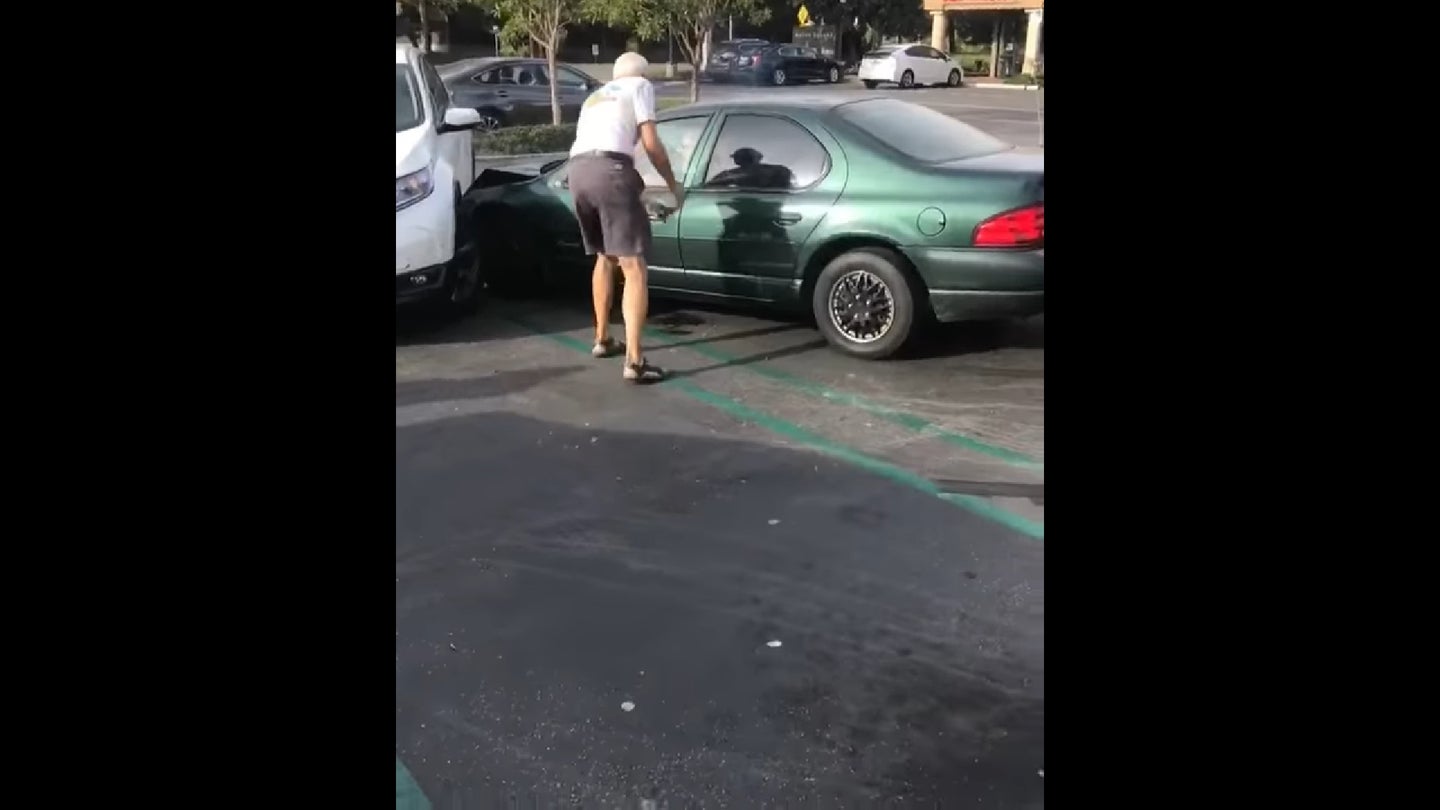 The DMV is now apparently making her retake her driving test. 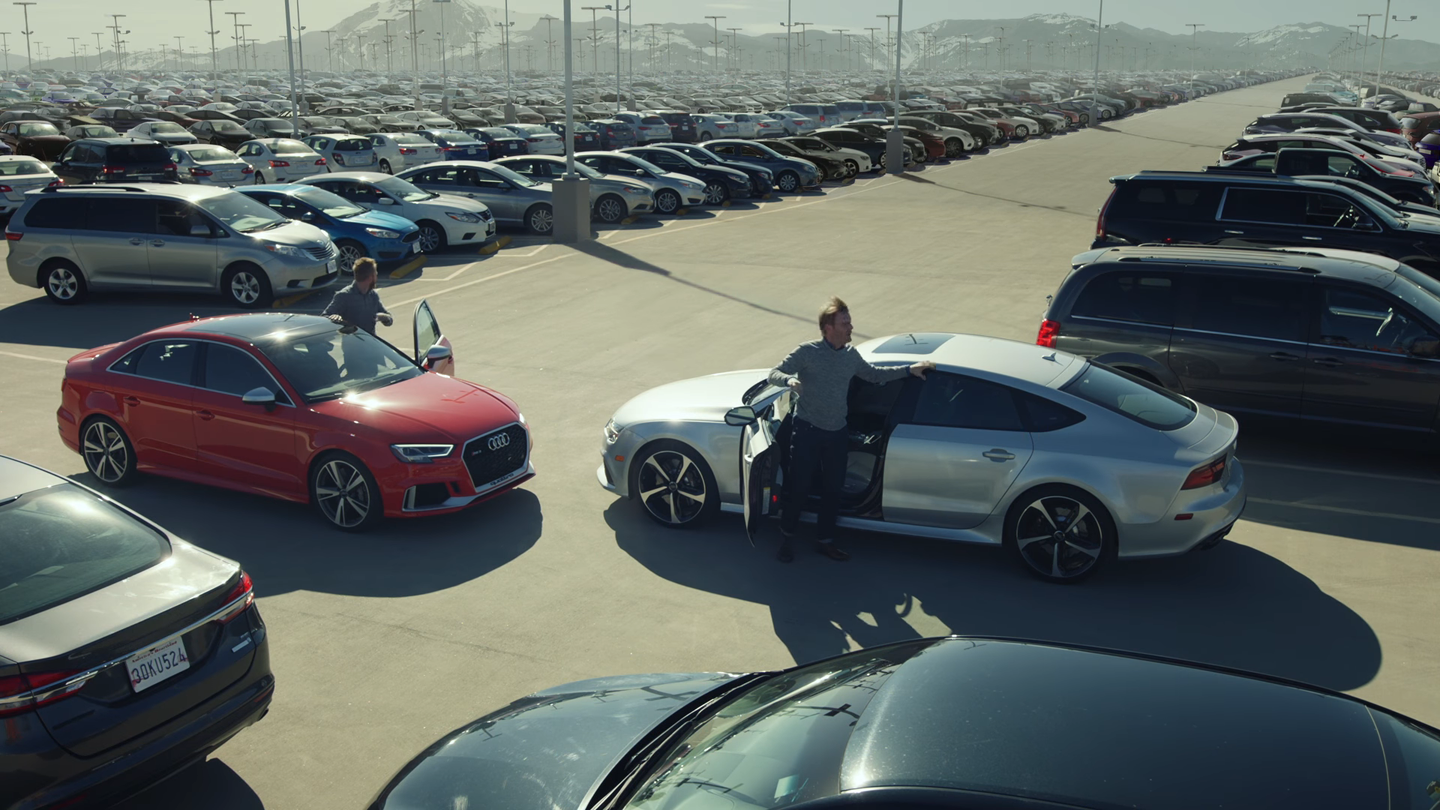