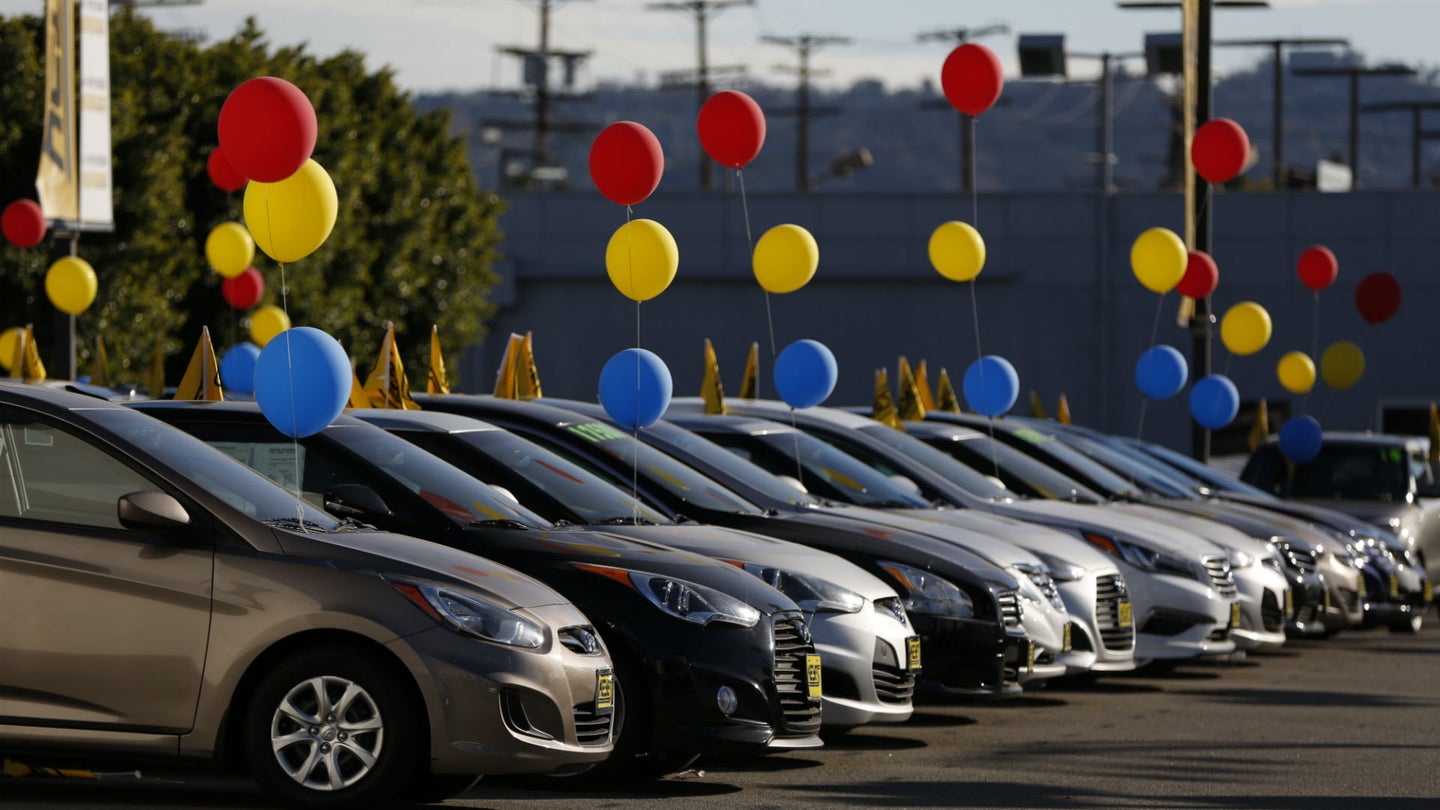 The percentage of subprime vehicle loans dropped in the third quarter to its lowest level in five years, a trend that credit-reporting company Experian says disputes the notion of a pending bubble.

“For some time now, the story has been focused incorrectly on the rise in subprime lending. But the data over the last several quarters has shown that the entire market is growing, not just subprime,” said Melinda Zabritski, senior director of automotive finance for Experian.

More than a quarter, or 25.67 percent, of vehicle loans written in the third quarter were for borrowers with subprime or deep subprime credit ratings, according to Experian.

In contrast, slightly more than 62 percent of last quarter's loans were for those with prime and super prime credit scores, the credit reporting agency said in a news release.

The third quarter included a small drop in the percentage of loans 30 days past due and an increase in those 60 days late. But less than 1 percent of loans were two months behind, a percentage that's better than historical averages.

Auto Loan Delinquencies Were On The Rise As Lenders Rein In Loan Criteria  By Gabriel Loewenberg
Are Americans Being Priced Out of New Cars? By Chris Constantine
Used Cars: 100k-Mile Myth Busted By Kate Gibson
MORE TO READ