Low rates are coming to an end, and consumers are likely to feel the pinch. 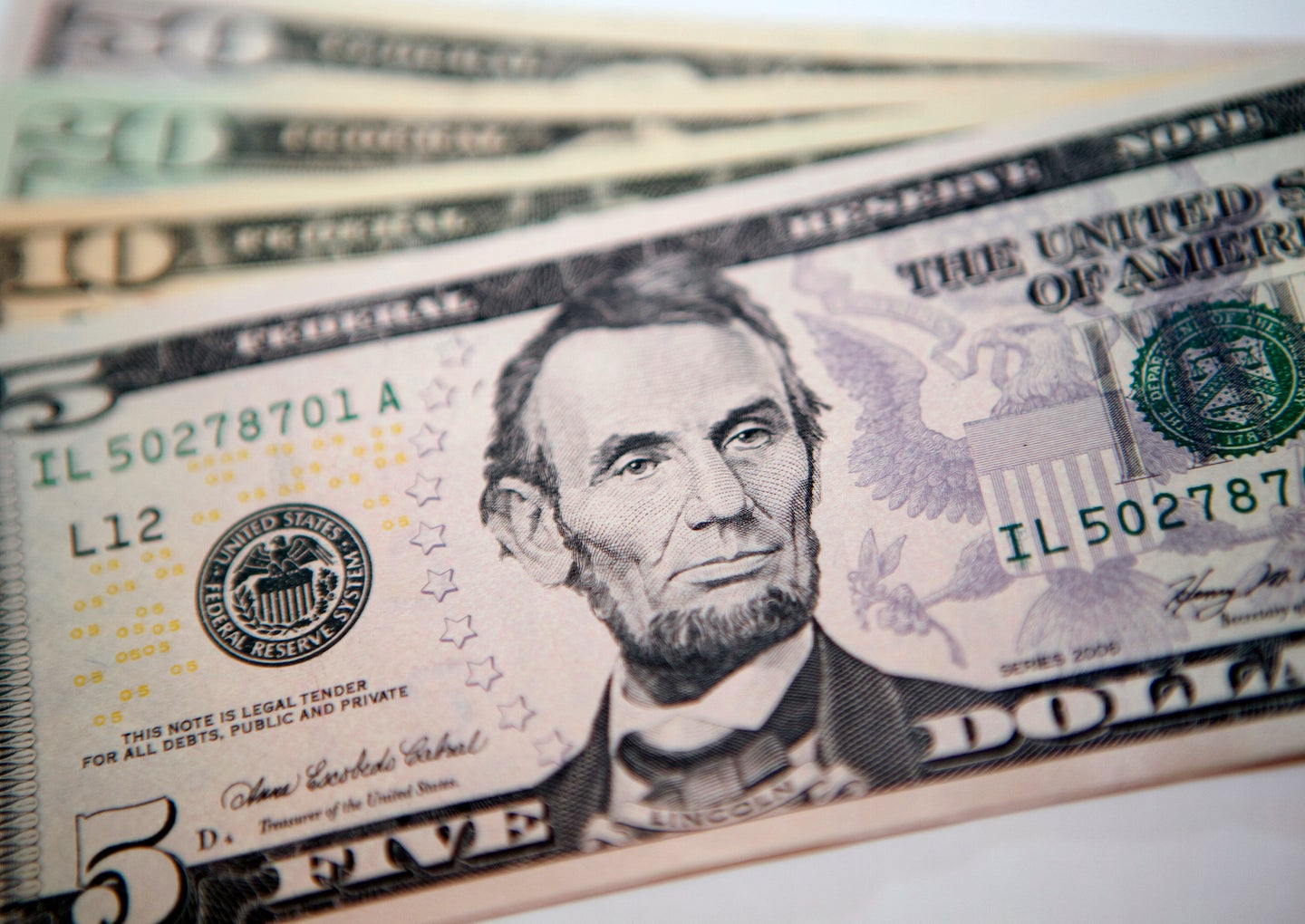 Interest rates are likely to continue rising this year, raising the specter of increasing defaults as the economy slows, said Greg McBride, chief financial analyst at the financial publisher Bankrate. He foresees rates averaging 5.5 percent for a five-year new car loan and 6.4 percent for a four-year used car loan by the end of the year. This would represent increases of more than 10 percent over current rates, which are just under five percent for new cars and 5.7 percent for used.

“We've been in a low-rate environment for a long time,” McBride said, noting that the last time new-car loans hit 5.5 percent was in 2011. The Federal Reserve raised rates four times in 2018, and policymakers expect two hikes this year.

An estimated 44 percent of American adults have active car loans, according to a recent study by the information service Finder which looked at Federal Reserve Bank of New York data. And the loans we're taking out are substantial, averaging more than $31,000 for new car buyers. Most auto loans use fixed rates that do not change over the borrowing period. A rise in interest rates would affect those with active variable rate loans, however, as well as new borrowers.

At 5.5 percent interest, a $31,000 car loan would cost $35,528 over five years, according to loan calculators. At the 4.95 percent rate available at the beginning of the year, total costs would have been $35,058, nearly $500 less. That difference in expenditures is not enough to change buying habits, McBride said, but the incremental additional financial stress, when coupled with an economic downturn, could nudge more people into bankruptcy.

To minimize the effects of any rate increase, McBride recommends consumers work to improve their credit score and shop around for the best rate possible. “Cast a wide net when you're looking for a loan,” he said. “Credit unions, big banks, and manufacturers all compete on loans, and even dealers will trot out low rates if they're trying to move inventory.” Finally, he recommends avoiding loans longer than the standard five-year term. Though seven-year and longer loans are available, they aren't ideal for most borrowers, McBride and other experts say. “It's like putting yourself on a treadmill, where payments go on and on,” he said. “You'll fall out of love with the car before the loan ends.”