In most cases, however, this doesn't end in the buyer's favor. 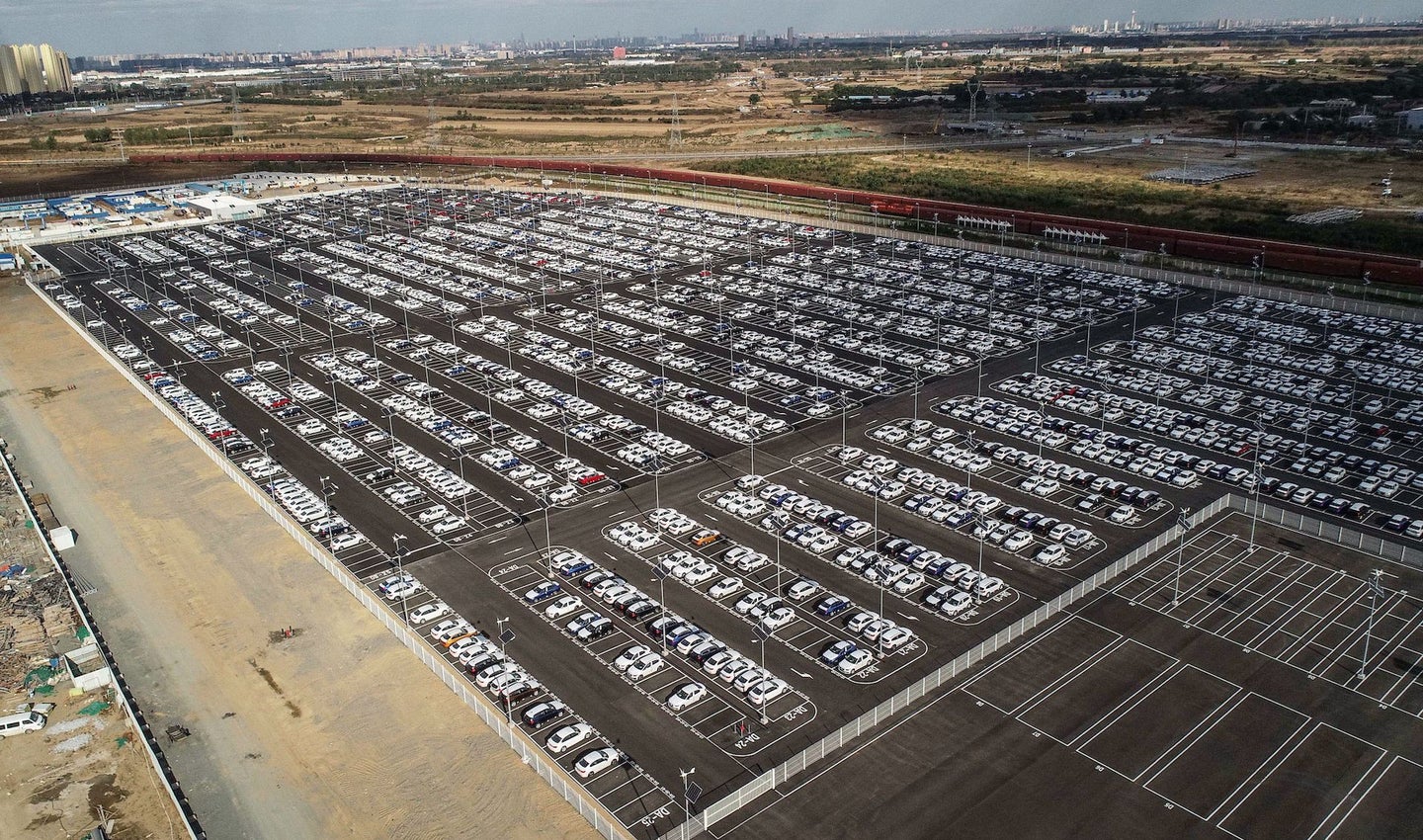 Canadian buyers are financing cars for longer than ever as more than half have penned at least 84-month terms for their vehicles, according to CBC News. The lower payments associated with a long-term car loan are also driving sales as volume numbers continue to increase in 2018.

Previously, the standard car loan term in Canada was five years, but buyers are looking to use a combination of low interest rates and optional long-term offers to have the lowest possible monthly payment. Lenders are not shy about offering these options since they typically make much more money off interest over the extended period in such cases.

Auto industry expert Robert Karwel has also pointed out that people are extending the duration of a loan in order to buy pricier autos. "People are buying more expensive cars, and that's been facilitated by [this type of] financing because you can spread the payment over long enough of a time," Karwel says.

The pitfalls of using this kind of loan for lower monthly payments are glaring. An obvious loss is how much the buyer ends up paying in interest when the term is completed. Depending on the loan provider, year/make/model of the car, and credit history/score of the buyer, the interest on a loan that’s paid off over seven years can be almost as much as the MSRP of said car. The fact should also be mentioned that most creditors require more auto insurance coverage than needed during the duration of the agreement—another factor that will quickly hit buyers in the pockets.

But if paying more interest and higher insurance rates aren’t off-putting enough, these car owners are in for a shock when they go to trade in their car and find out it’s drastically decreased in value. These situations are known as "underwater trade-ins," and will negatively impact your debt-to-asset ratio, making it harder to get future approval for personal loans, home loans, and so on.

Meanwhile in America, car buyers have been experiencing higher than normal interest rates and are taking around 69-months cars to pay off the loan—not quite as long, but still extended in comparison to years past.