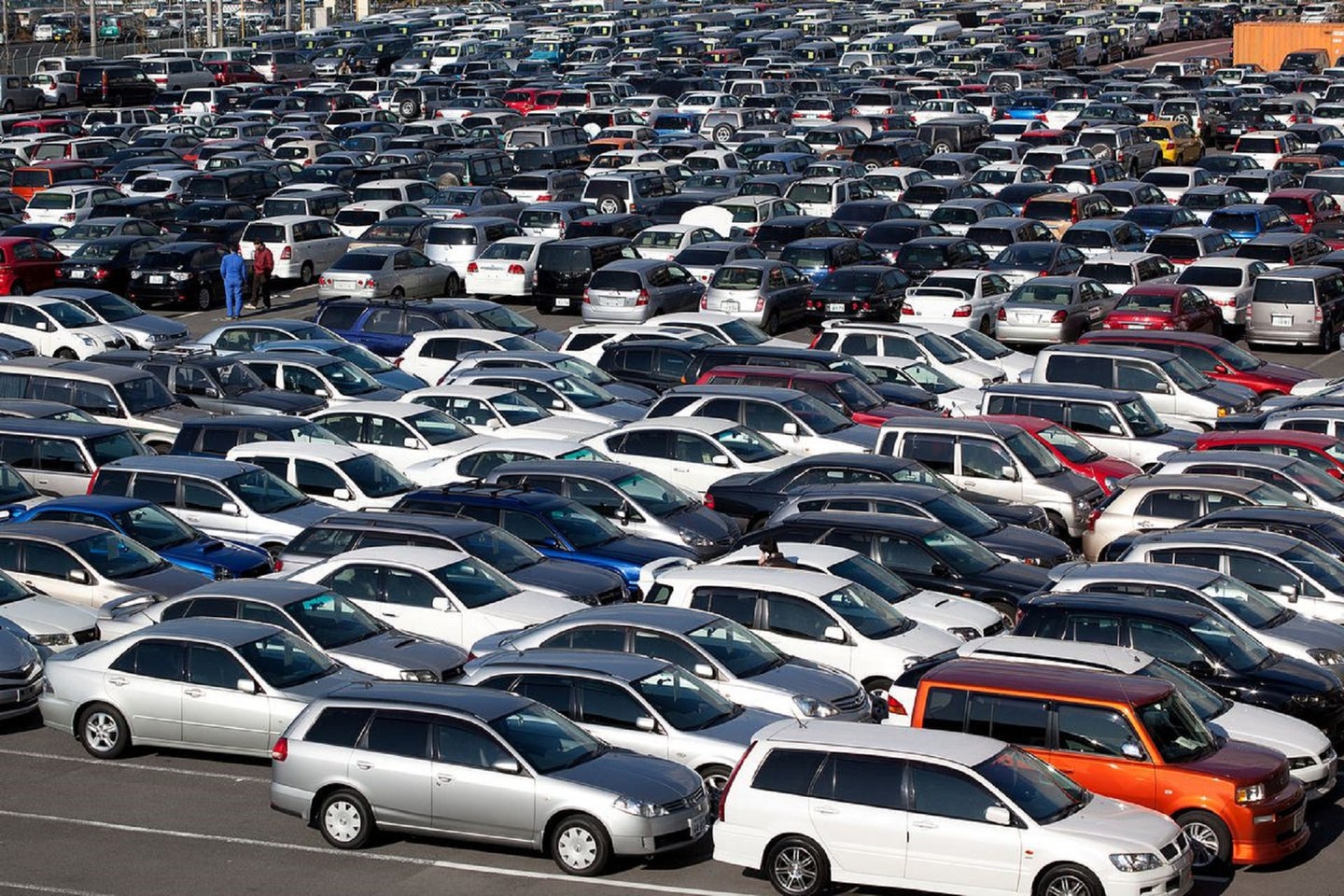 Auto loan delinquencies will rise in 2018, but the rate of the increase will slow down and remain below peaks seen in 2008 and 2009, TransUnion projected in an annual consumer credit forecast released Wednesday.

Hurricanes Harvey and Irma will provide a short-term impetus to new-vehicle sales in affected markets. Longer term, TransUnion expected a shift to used vehicle sales will offset some of the waning demand for new vehicles.

"While the growth in auto loan balances is likely to continue to slow in 2018, we may see some exceptions to that trend, especially in early 2018," said Brian Landau, senior vice president and TransUnion's auto line of business leader. "The impact of the hurricanes in Florida and Texas will likely result in up to 900,000 replacement vehicles being purchased, which would impact both total balances and debt per borrower in the early part of 2018."

The average auto loan debt per borrower is projected to be $18,588 in the final quarter of 2017, rising to $18,694 in the last three months of next year, according to the credit agency's calculations.

A shift in lending toward lower-risk consumers should cushion the market in the next few quarters, with the average amount financed for an auto loan is expected to grow at a slower rate, as lenders increasingly require bigger down payments to meet underwriting requirements.

“As in recent years, we should see the usual seasonal shifts in serious delinquency rates," noted Landau. "Delinquencies may fall nearly 20 basis points by the mid-point of 2018 before rising to conclude the year about three basis points higher than we expect them to be at the end of 2017.”

Edmunds says the industry is off to a sound start in the fourth quarter of the year, but a majority of October sales were still of this year’s versions.