Ford announced Tuesday that it is investing $900 million into its Kentucky Truck Plant in Louisville for upgrades and that it will import future Ford Focus models from China.

The Kentucky plant is where Ford will be building the next generation Expedition, including the newly reborn FX4 package, as well as the Lincoln Navigator. These trucks will be not only sold in the US, but also exported to 55 countries. This investment comes hot on the heels of a $1.3 billion investment in 2015 to build the Ford Super Duty pickup at this same plant.

Current examples of the Ford Focus proudly wear stickers proclaiming the car's birth in Michigan, but that's about to change as current generation Focus production winds down. Ford said that the next generation of the Focus will be imported primarily from China, rather than Mexico as originally planned. This means that all North American Focus production will cease with the next generation of the car, but American jobs will remain secure at the Michigan plant. The Michigan facility will retool for the return of the Ranger in 2018, followed by the Bronco in 2020.

Ford said that importing the Focus from China will actually save $500 million as compared to importing it from Mexico, on top of another $500 million saved by canceling plans for a new factory in San Luis Potosi. This makes sense when you think about it on a global scale. Americans are addicted to trucks and SUVs, so it is reasonable to build them on American soil where most of them will be sold. Likewise, small cars are not popular in the US, but are more accessible to people in China than our expensive trucks. 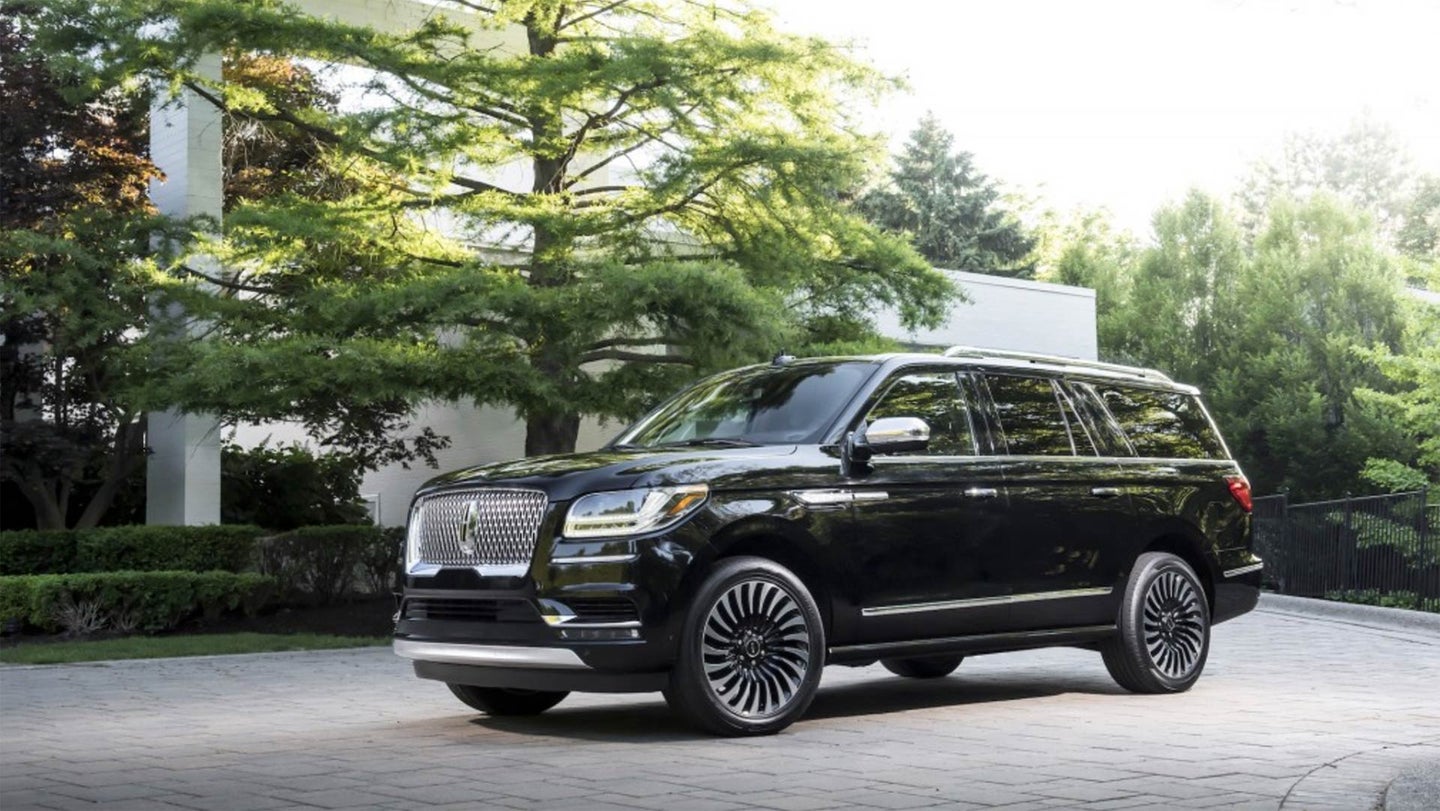 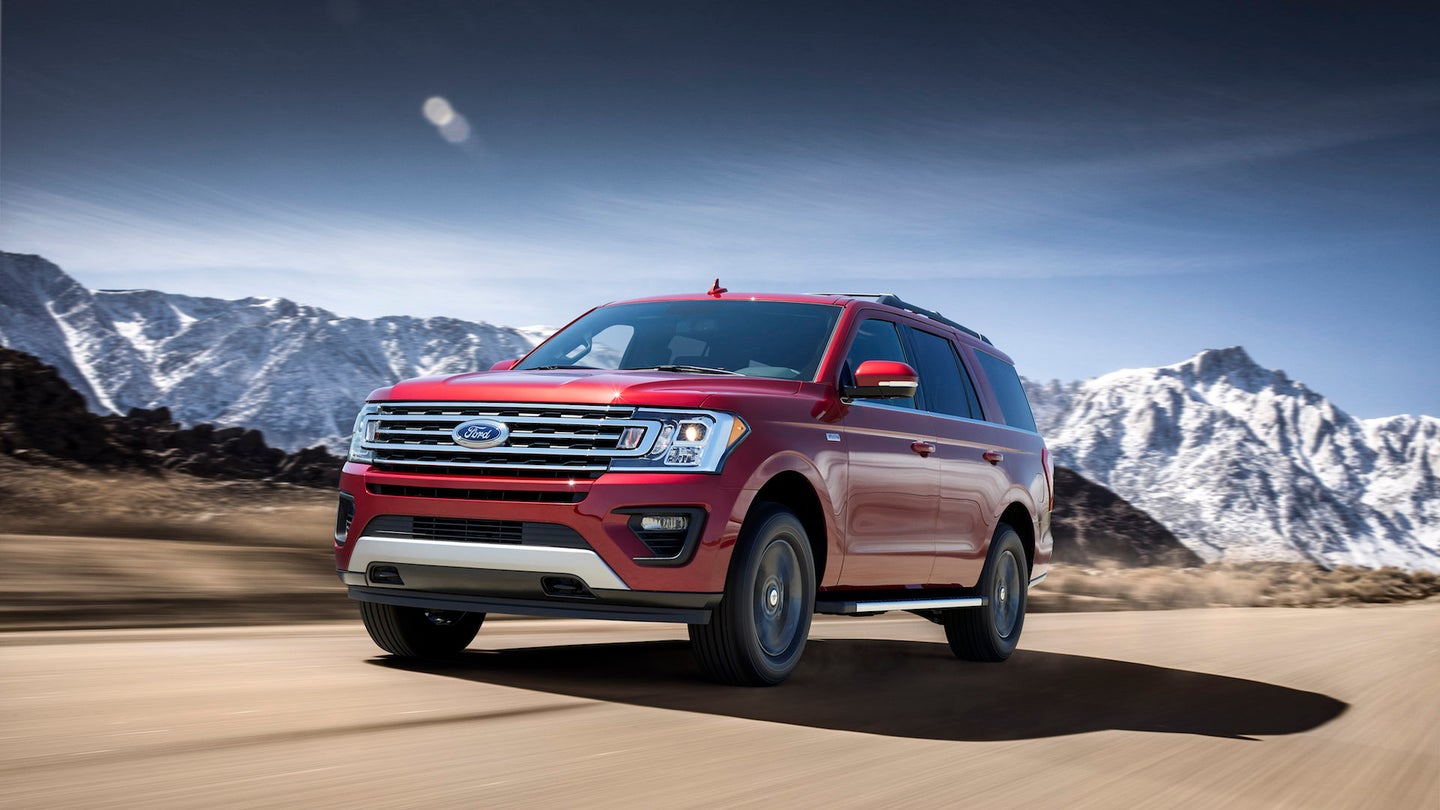 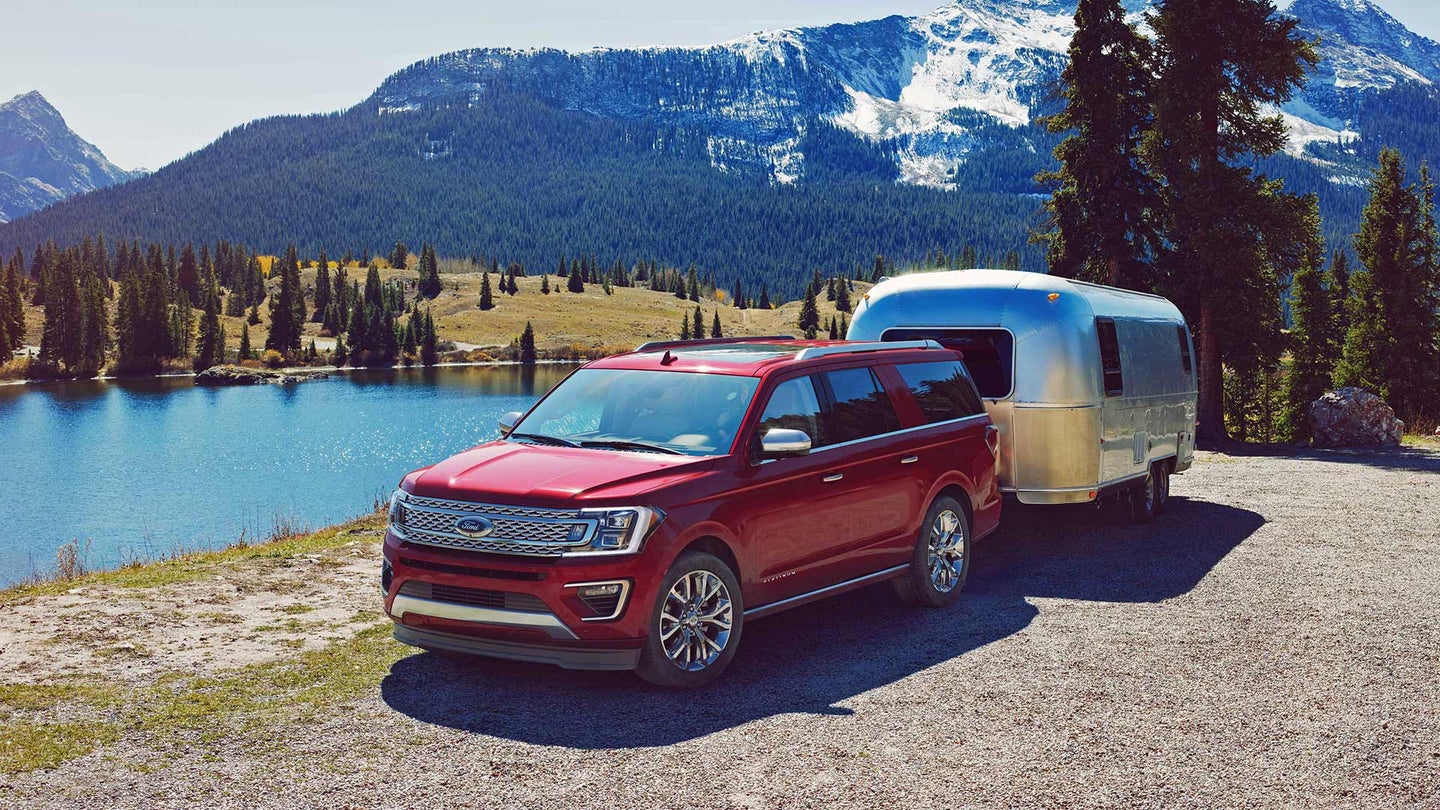 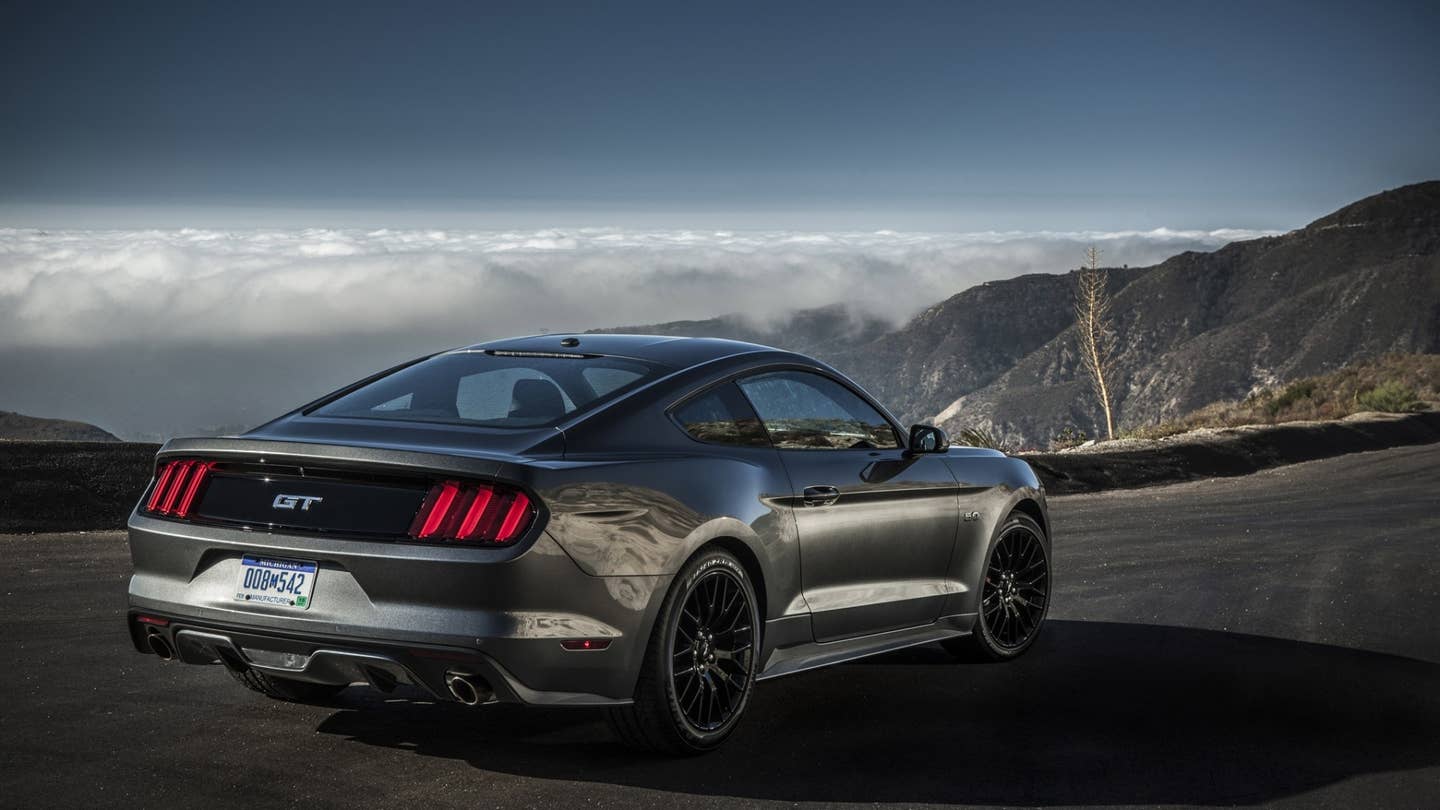 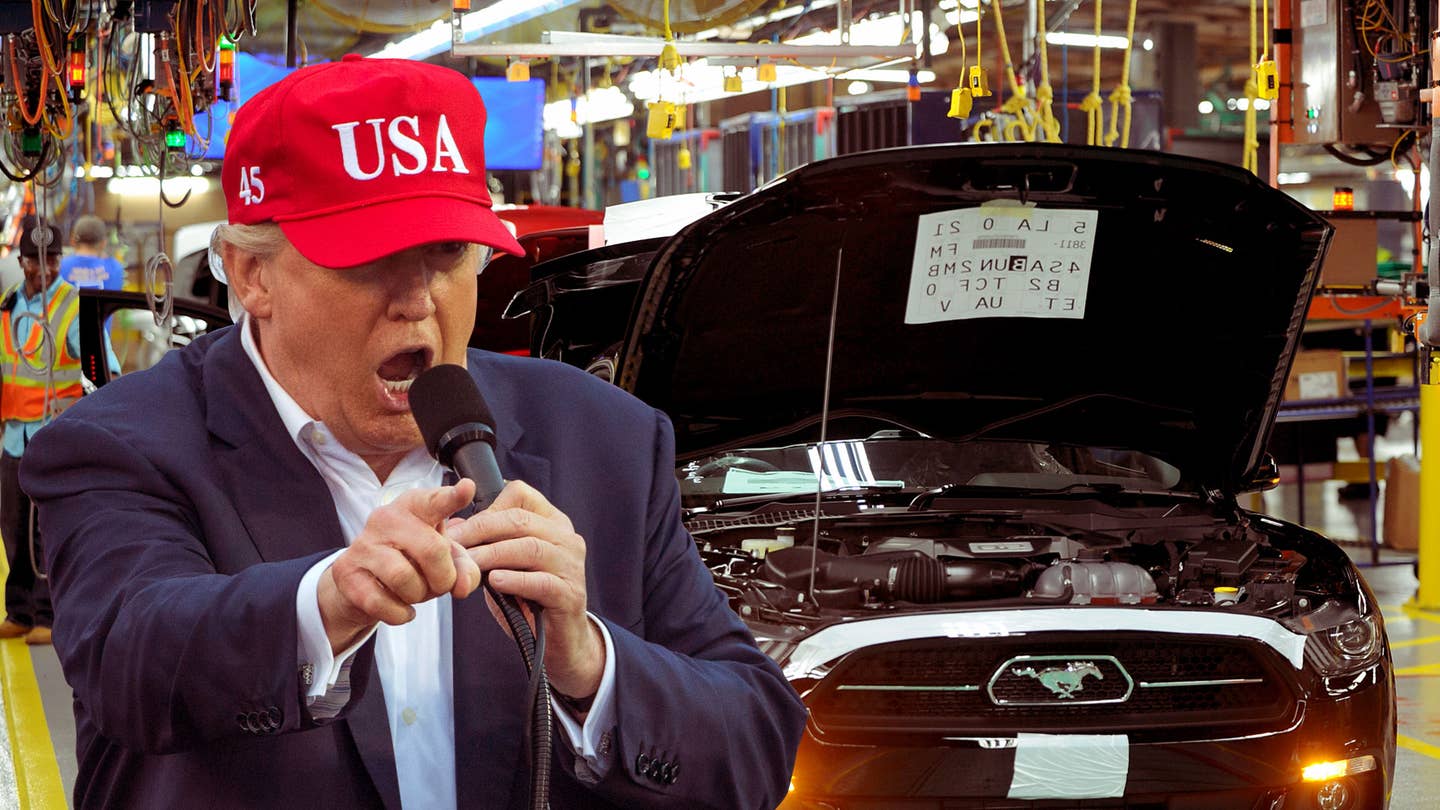