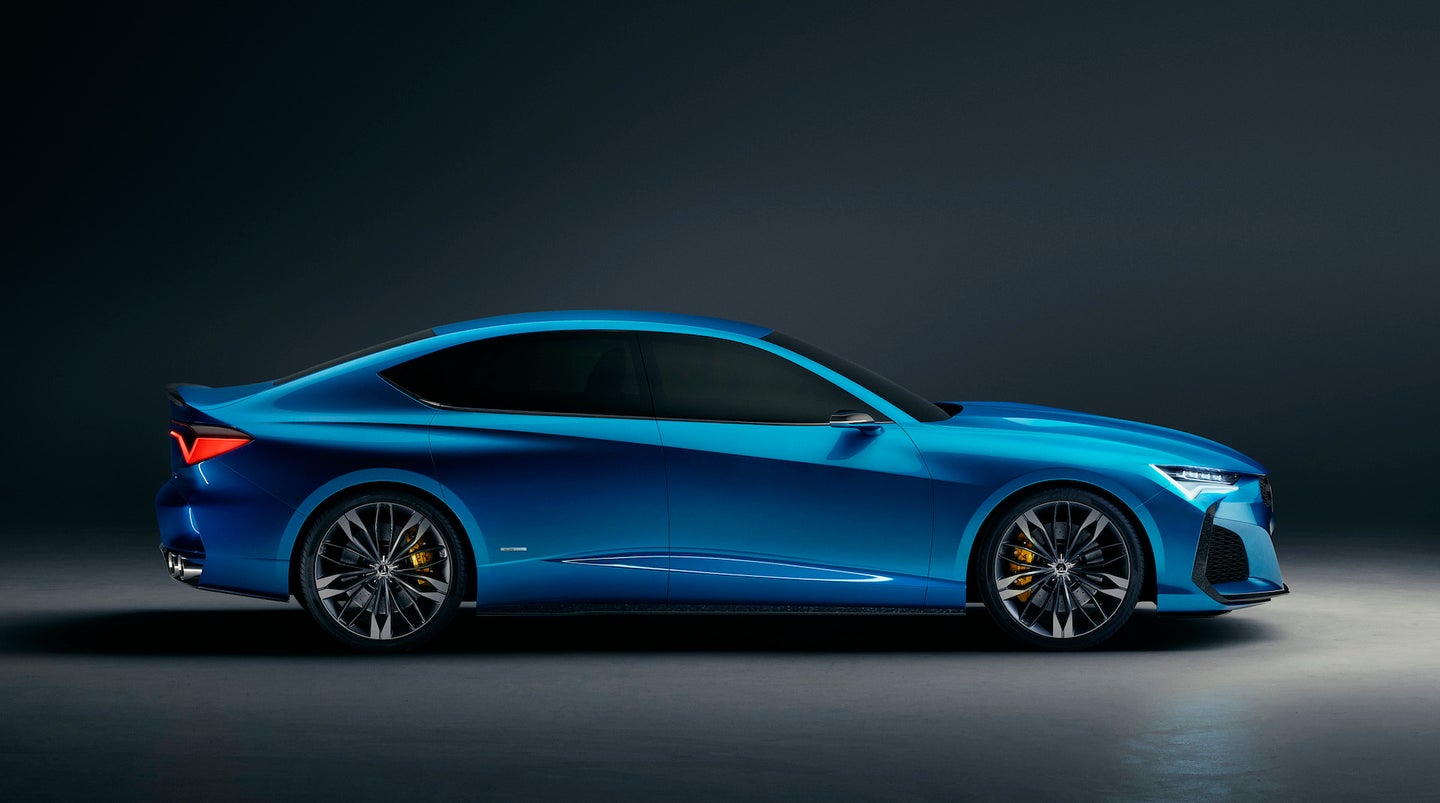 As promised, Acura has taken the wraps off of the svelte-yet-aggressive Type S Concept. It previews the next-generation TLX Type S sports sedan but judging from its low, long, coupe-like proportions, you'd be forgiven for mistaking it for the Integra's second coming. And we gotta say, we're fans.

It's a chiseled and graceful design that reminds us of what Acura was all about in its glory days: simple and honest performance. Its rear-end vaguely reminds us of the aforementioned Integra while its front fascia features elements of NSX and what is probably the brand's most attractive version of the diamond pentagon grille to date.

The Concept's Double Apex Blue Pearl paint is a nod to the cult-favorite 2007-2008 TL Type S. That car was the last time the Type S name appeared on an Acura product. The Honda luxury arm says two Type S production models will be out within the next two years, presumably one of which will be based on the new TLX.

"The return of Type S is instrumental in our mission to return Acura to its performance roots," said Acura Vice President Jon Ikeda. "From bringing back the NSX to winning at the highest level of North American sports car racing and ushering-in a new generation starting with the RDX, we are revitalizing Acura on the foundation of our original and authentic brand values, piece by piece."

We're fully expecting Acura to bill the second-gen TLX as a four-door "coupe" just like the Germans do and build it using components from the current, slope-roofed Honda Accord. The Acura Type S Concept will be on display at The Quail on Friday before heading to the Pebble Beach lawn on Sunday as part of Monterey Car Week. 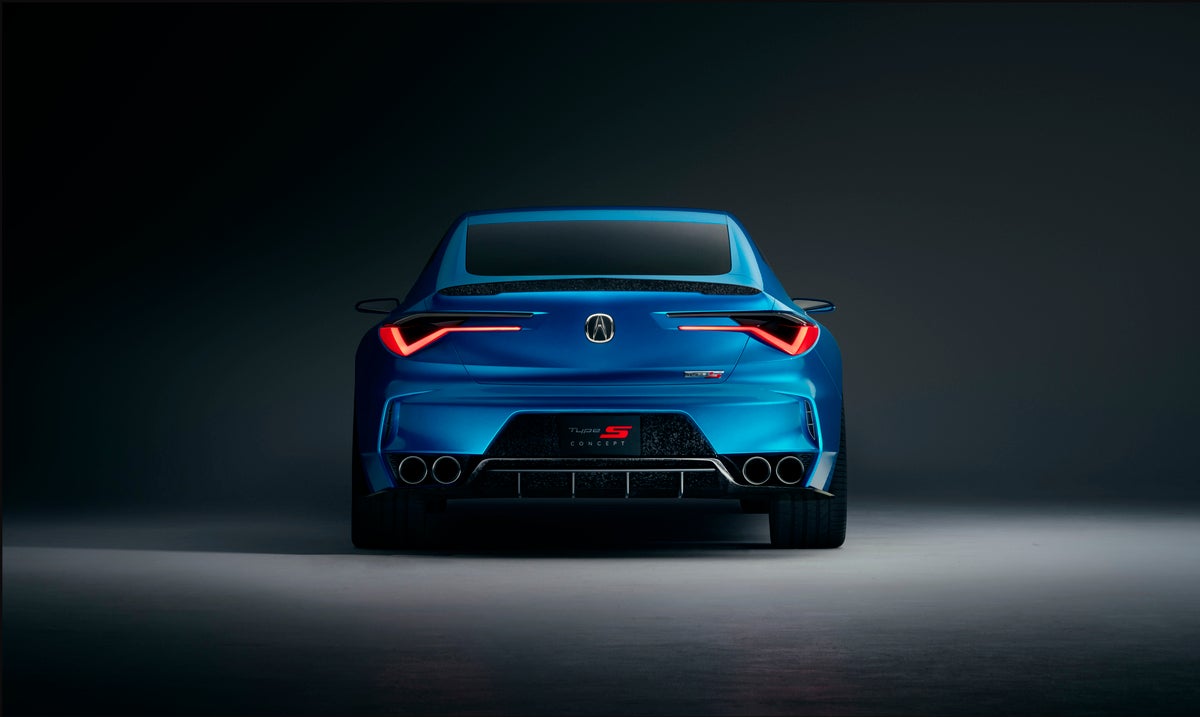 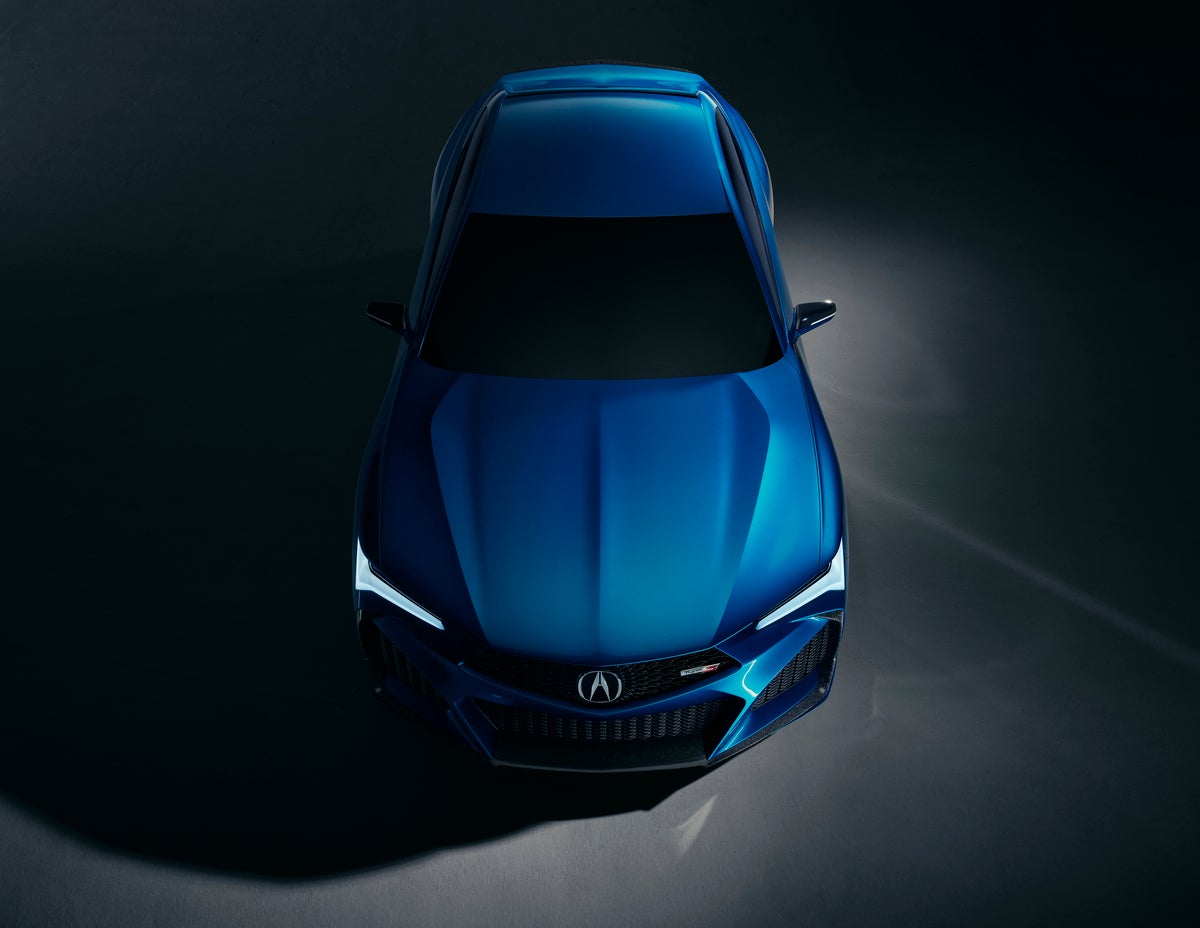 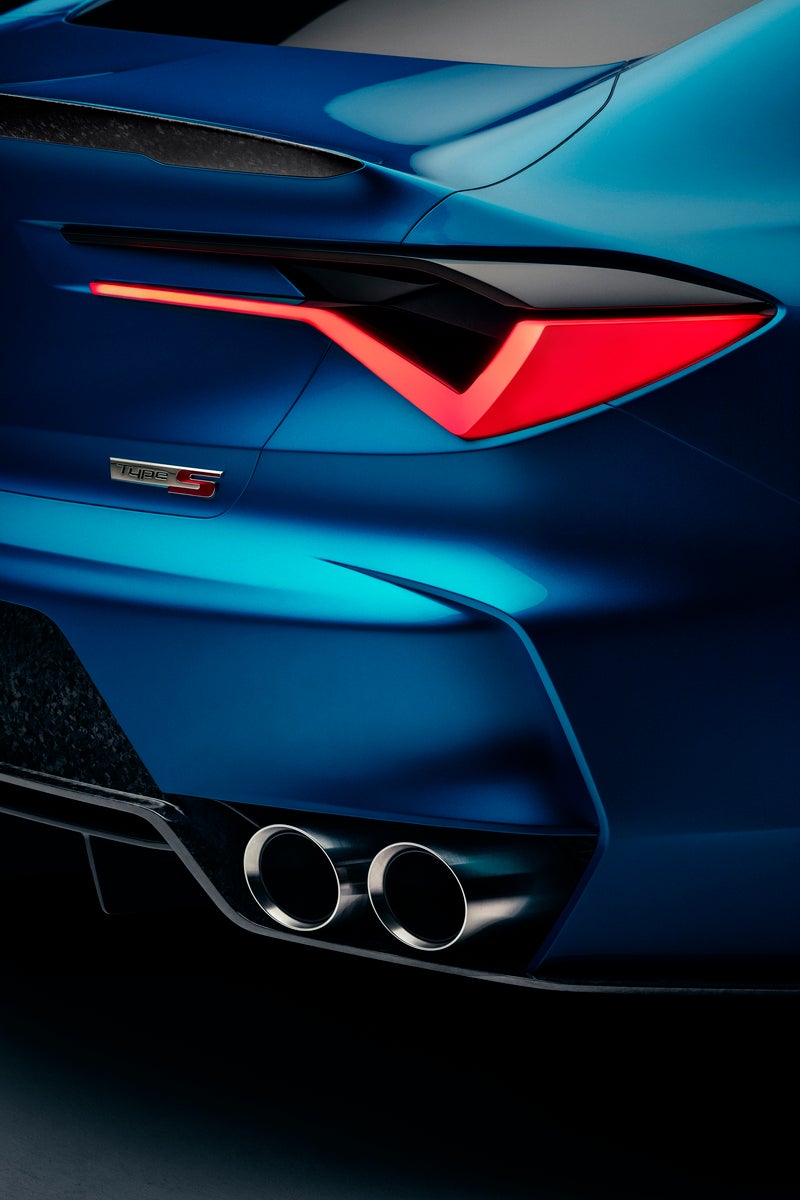 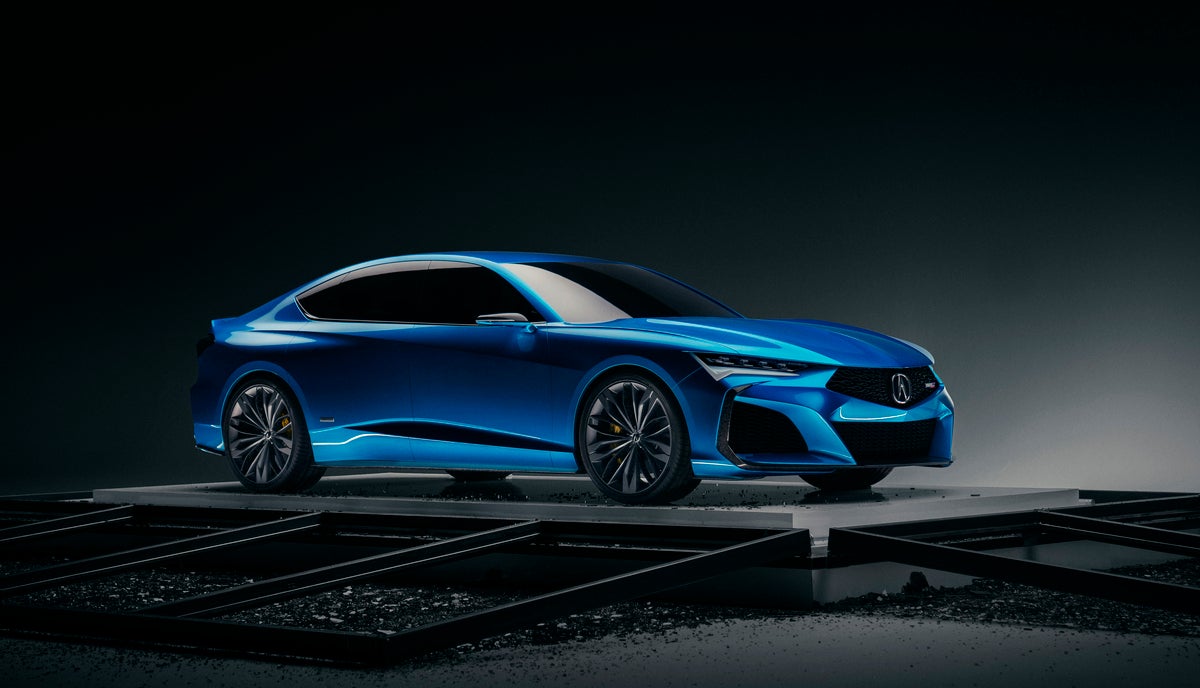 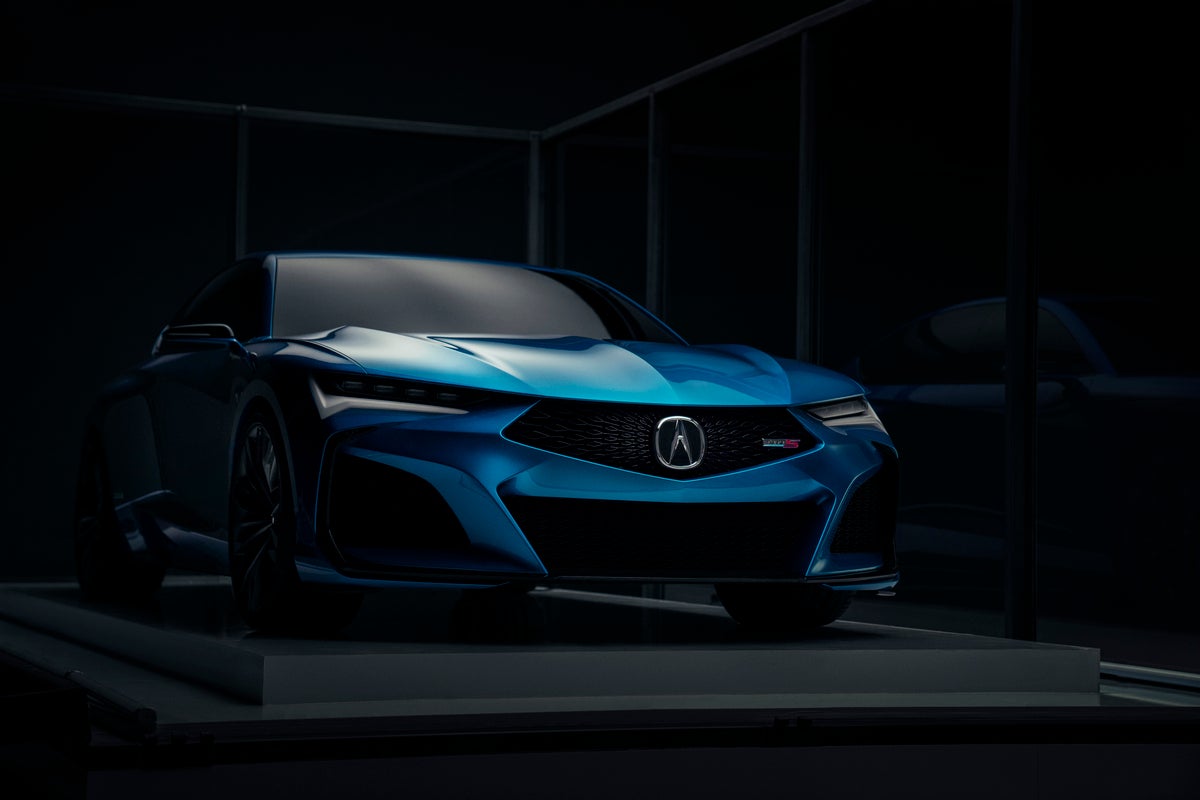