Got time to kill? 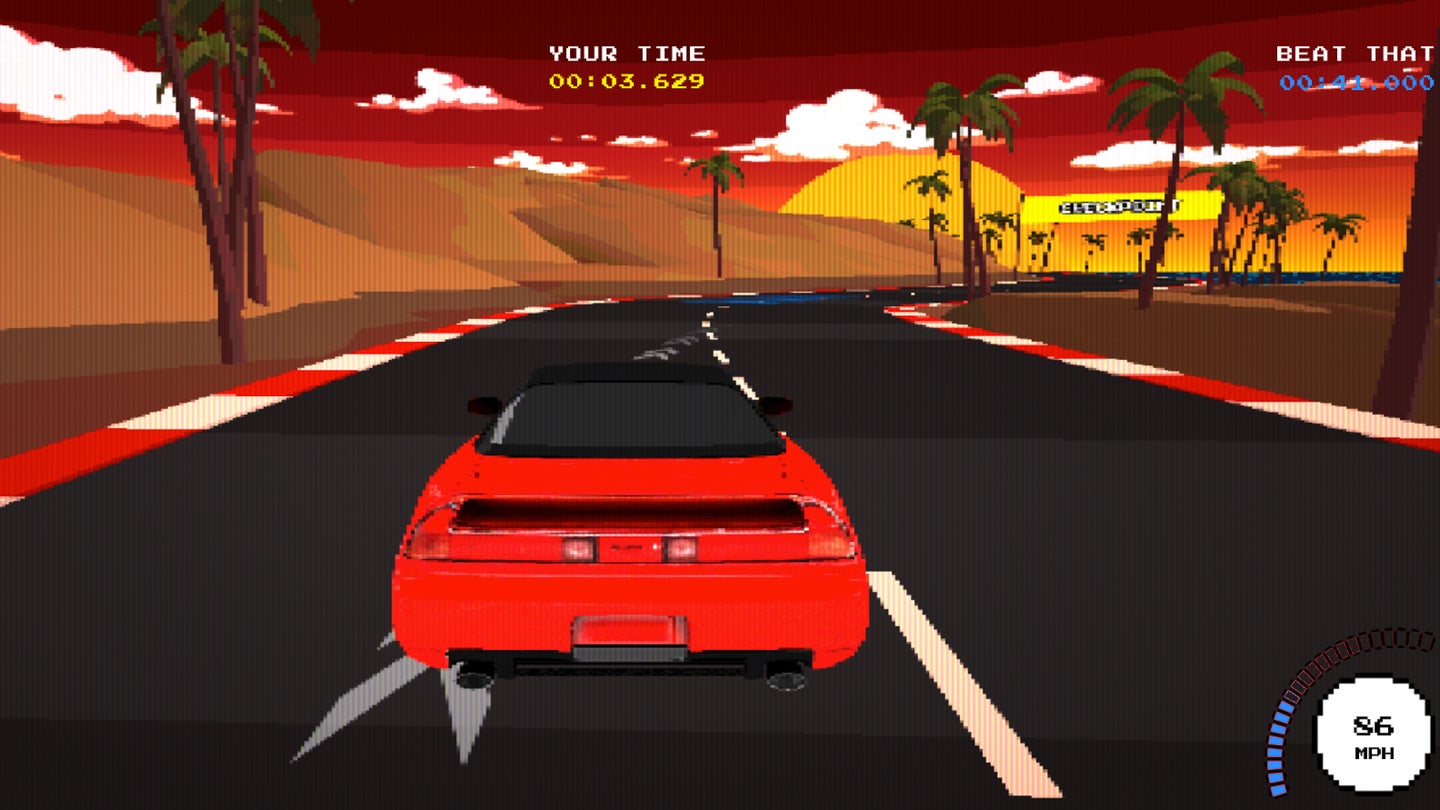 Sometimes, companies release video games to accompany a marketing blitz for a new product or service, but they’re usually chintzy, annoying attention grabs that aren’t that fun to play. Somebody at Acura must have taken notice of that trend and decided to make something cool instead, because the company just released a game called “Beat That,” which follows a story arc set in motion by the brand’s recent “Less Talk, More Drive” ad campaign.

The commercial is an action-packed and features some of Acura’s most legendary vehicles, and the game follows through on that concept by putting players behind the wheel of the same cars. There are six levels, each with a different Acura and setting:

In an interesting twist, the game’s graphics and race tracks progress along with the model year of the cars being raced. That means that the 2020 vehicles get modern imagery as a backdrop to the action, while others are a blast from the past with classic video game graphics. The result is a game that takes most of us back to the eight-bit days of our youth, minus the part where you get grounded for throwing a controller across the room after losing to your older cousin that seemingly did nothing other than practice racing all day.

In order to progress through the levels, players must race against the clock and beat a set lap time. Once a player bests that lap, they can challenge a friend through social media to “Beat That” time. If you’ve got a few hours to kill and don’t mind tossing expletives around at work, you can play the game here.

Best Truck Games: Rule the Road from the Comfort of Home

You’ll have loads of fun with these truck simulator games