If you have not heard of car culture, and commercial automotive photographer Larry Chen, here is the link to his Instagram (thank me later). Among a long list of achievements and projects in the automotive community, Chen is the official series photographer for the Pikes Peak International Hill Climb and Formula Drift series. A few days ago, Chen posted a Facebook video allowing us to see through his camera lens at this year's 98th running of Pikes Peak.

This video's featured car is the Acura NSX, and Chen's weapon of choice is the Canon 1DX3 on a 400mm f2.8 V3. The video shows Chen draw a bead on the NSX as it charges up the mountain with a trained sniper's proficiency before unloading bursts of rapid-fire shots. The shutter's sound mimics a machine gun set to full-auto. The Acura dives into a corner out of range only for Chen to adjust his sights and catch it coming around the bend. As the car drives towards Chen, it is greeted with another burst from his Canon 1DX3.

In the caption, Chen explains why he chooses to "machine gun spray" which photographing cars. The simple answer is the more shots you take, the more options you'll have when it comes down to choosing the best photo. While on the subject of taking photos of cars there are dozens of how-to videos on YouTube. But I recommend taking advice from Larry, aka Machine Gun Larry, Chen if you want to improve your smartphone photography game.

Earlier in July, Chen partnered with the Petersen Automotive Museum to create a YouTube video on tips for photographing cars using smartphones. Not all of us are walking around like Josey Whales with an arsenal of Canons.

Most of us only own one camera, and it sits in our pocket, which is fine. Advancements in smartphone camera technology have leaped to a level where people can create and edit professional-ish photos using an iPhone or Andriod phone. Chen says in the video that a smartphone camera can sometimes be a better alternative to a DSLR camera in certain situations.

Chen offers some useful tips for taking photos of cars when you're outside at a car show or see that rad-opportunity in a parking lot. The video is worth watching if you have a decal of your Instagram handle slapped on your car's window. 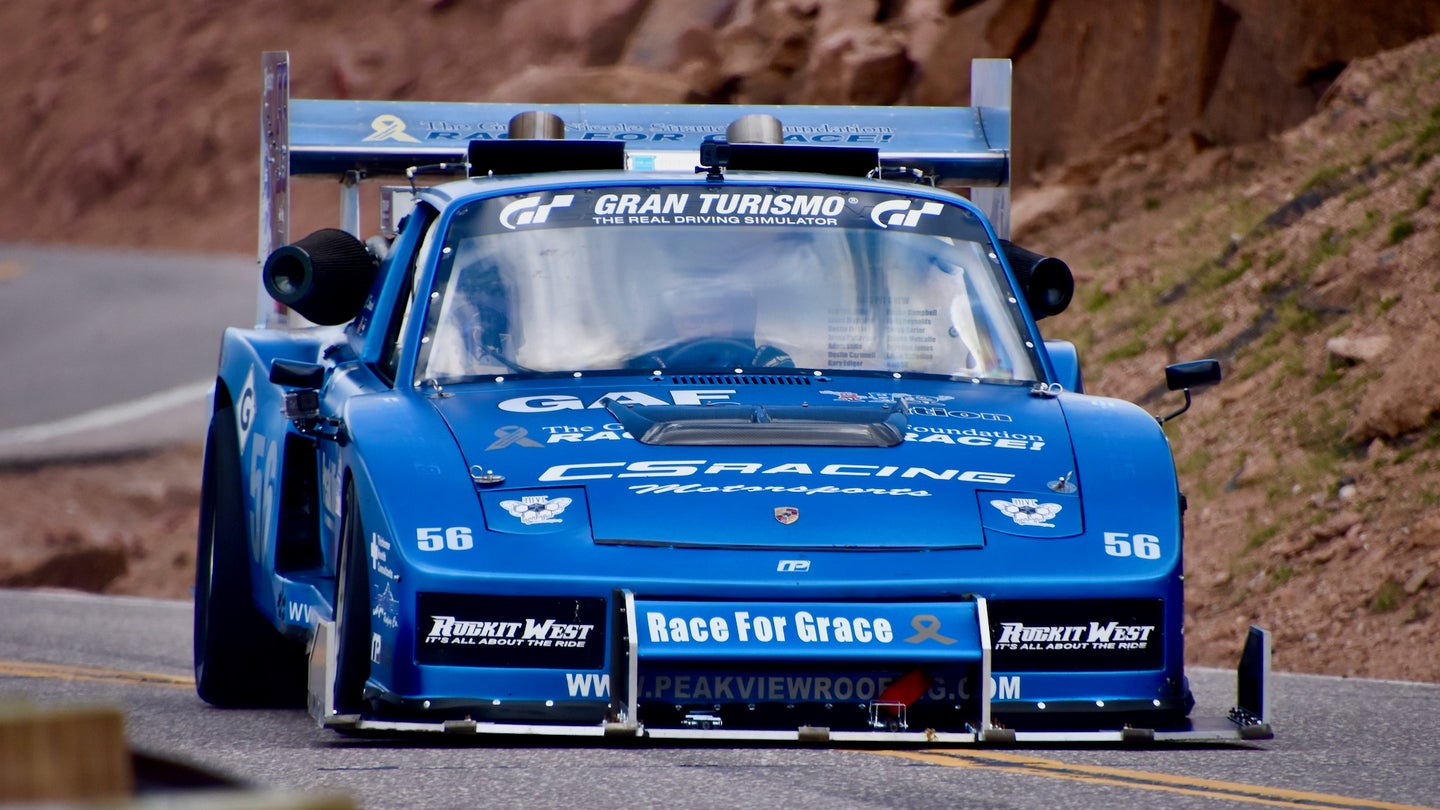 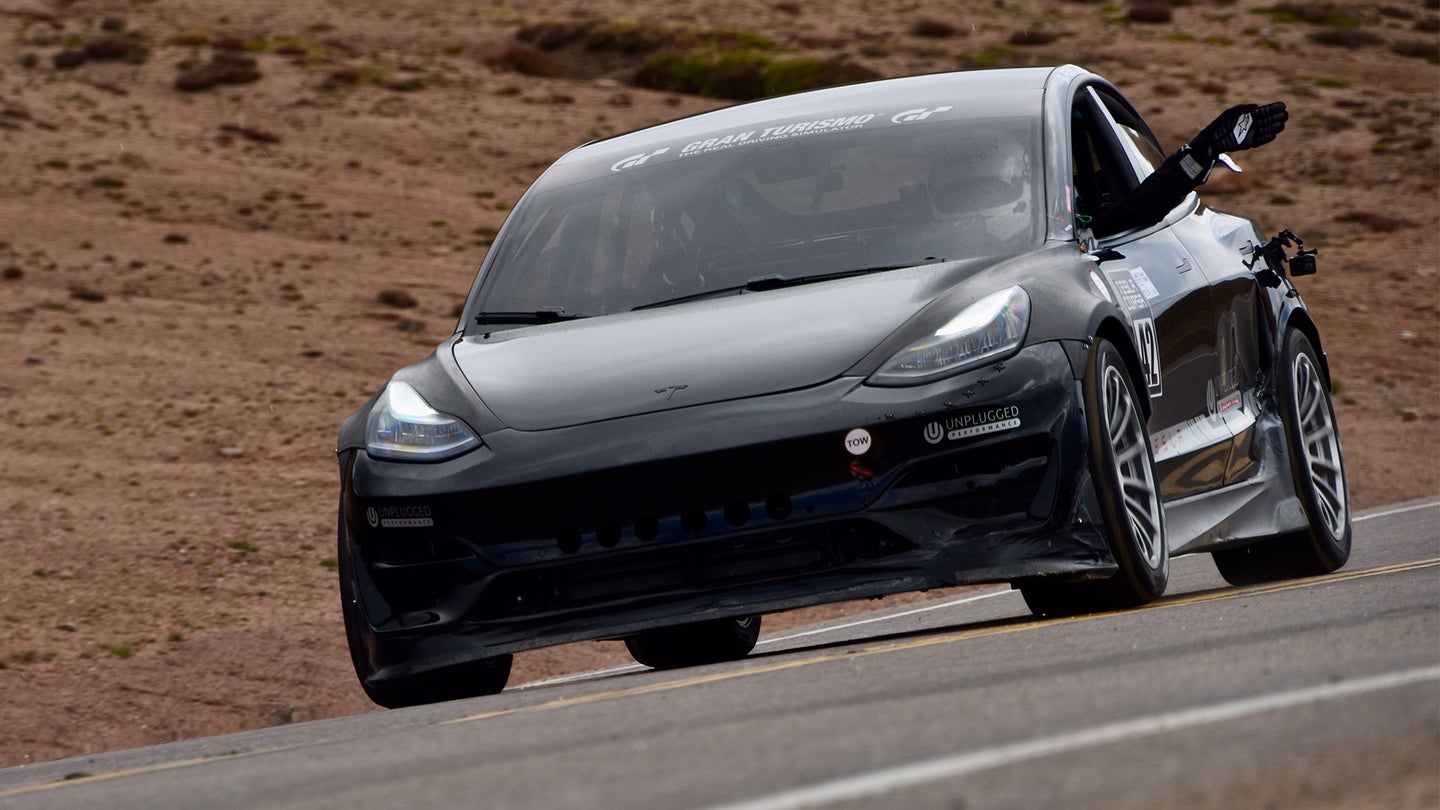 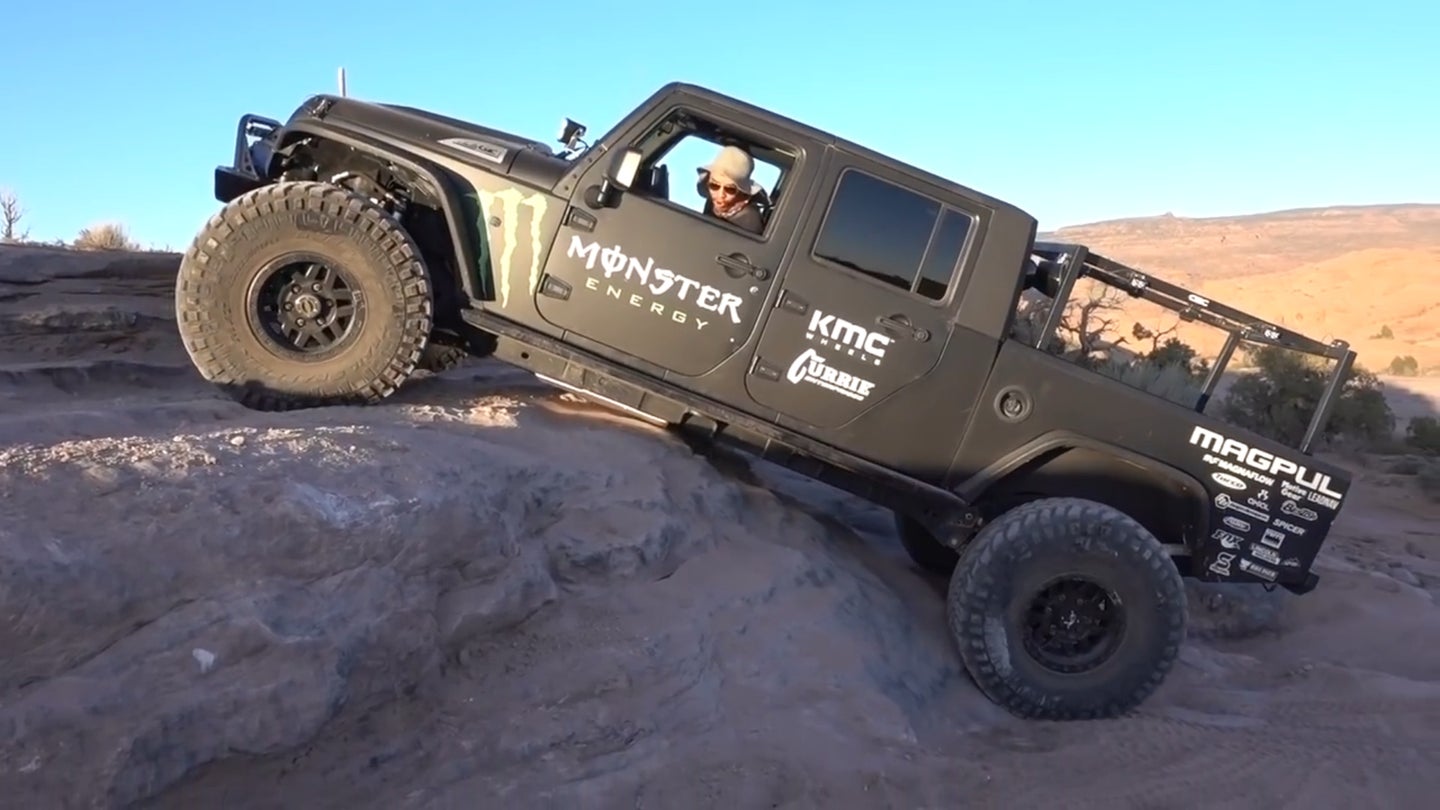 Baja 1000 class winner Casey Currie takes Chen along in his pack of Jeeps at Moab, Utah.