The new hue will debut next week at the 2019 Monterey Car Week. 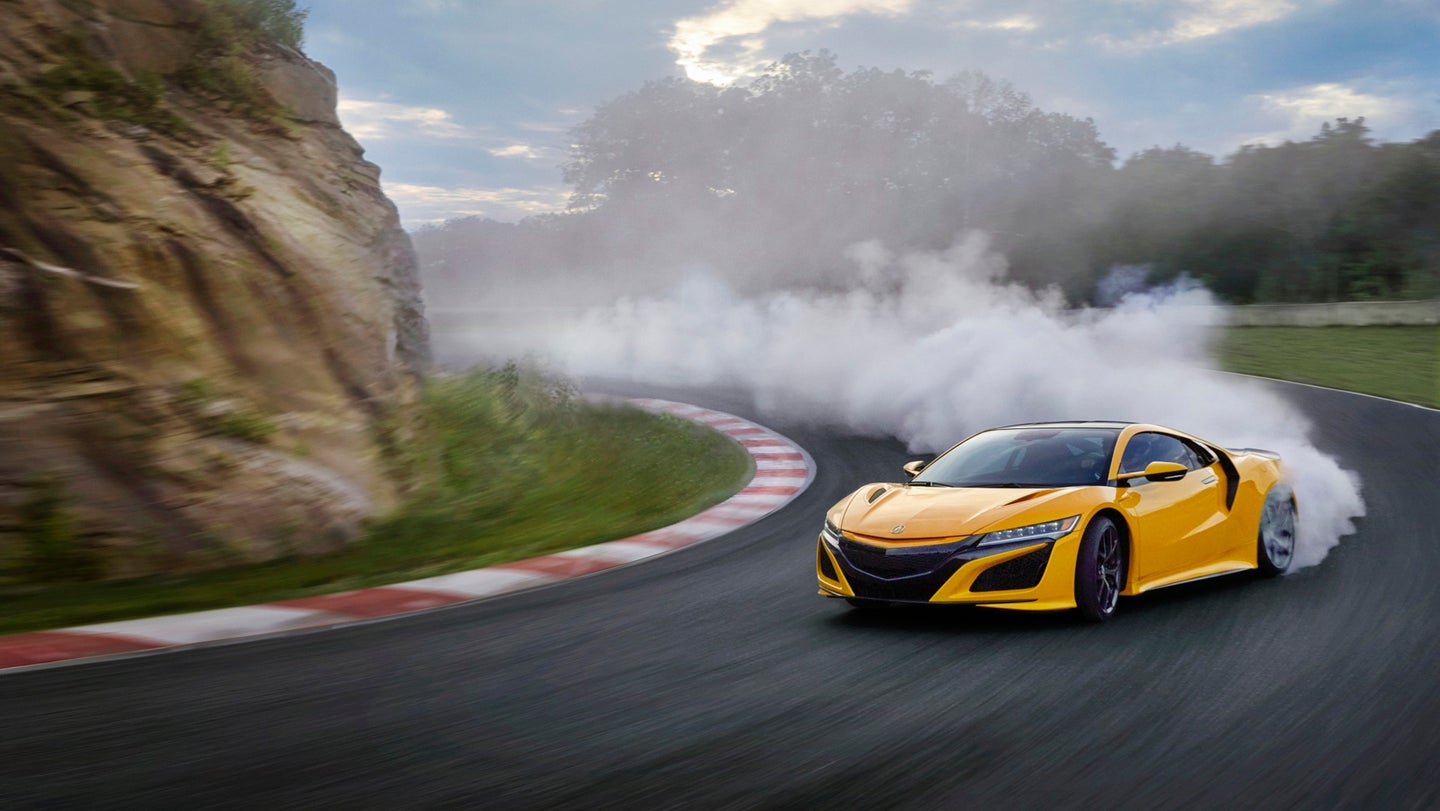 Acura is making available a brand-new color offering for the 2020 Acura NSX, called Indy Yellow. The new shade of yellow is considered a heritage color for the brand, as it pays homage to Spa Yellow and Rio Yellow, which were available in previous versions of the iconic Japanese supercar. An NSX in Indy Yellow will be unveiled at the 2019 Monterey Car Week next week in California.

According to the automaker, Spa Yellow was the fifth most popular color for the first-generation NSX and around 20 percent of all units produced between 1997 and 2003 were adorned by the bright hue. For the second-generation NSX, produced from 2004 to 2005, Spa Yellow was replaced by Rio Yellow. Furthermore, Indy Yellow will also join Berlina Black as the second heritage color to be offered on the 2020 NSX, and it will cost an additional $1,000 (Berlina Black remains a standard color).

As we've learned during our multiple outings in the American-made supercar, the NSX's 3.5-liter hybrid V6 engine is an absolute beauty on the road and on the race track, thanks to its 573 horsepower, nine-speed dual-clutch transmission, and clever all-wheel-drive system. Most recently, we found ourselves chasing Indy 500 winner Simon Pagenaud around Daytona International Speedway at the wheel of an NSX in Curva Red. 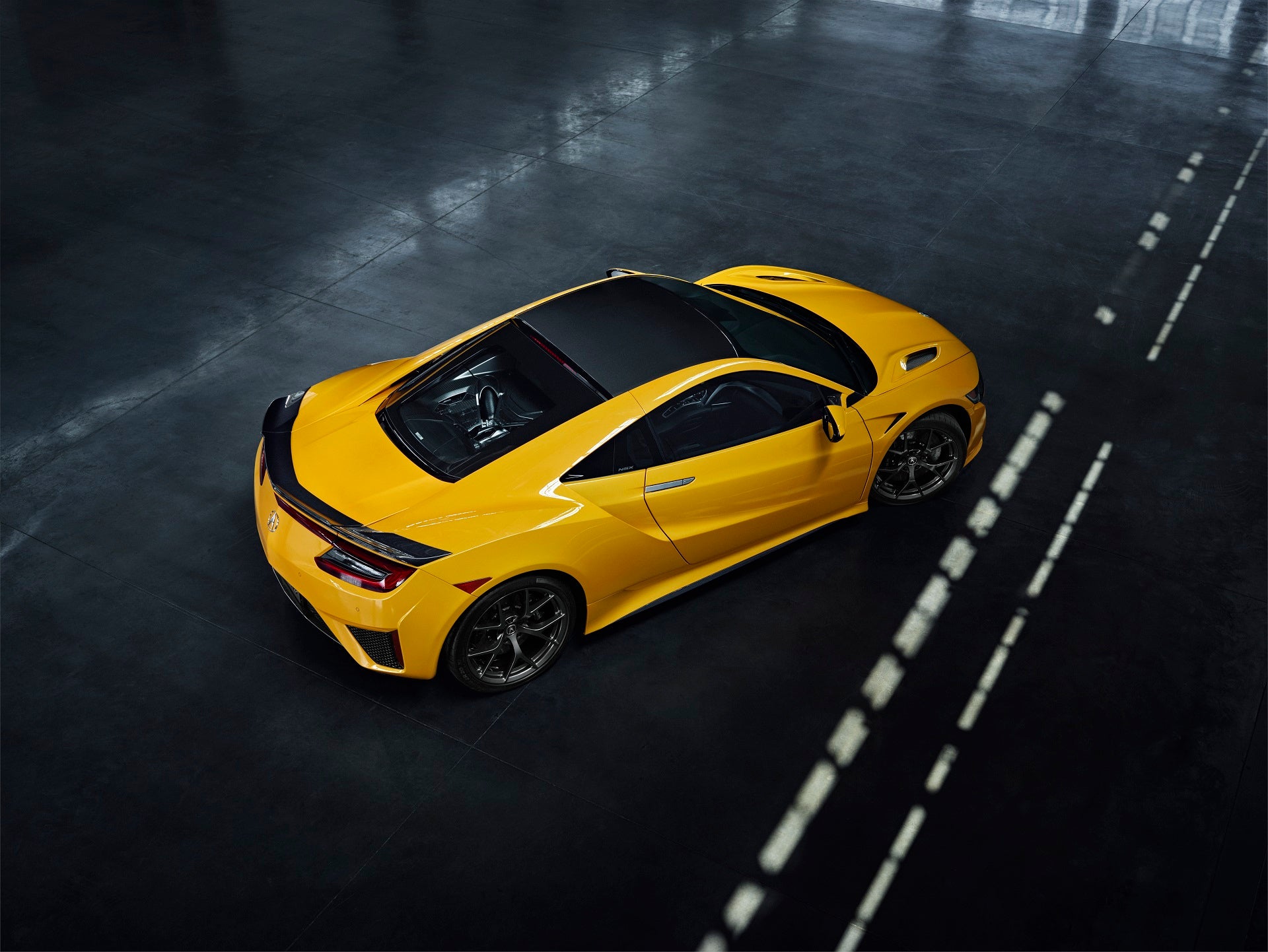 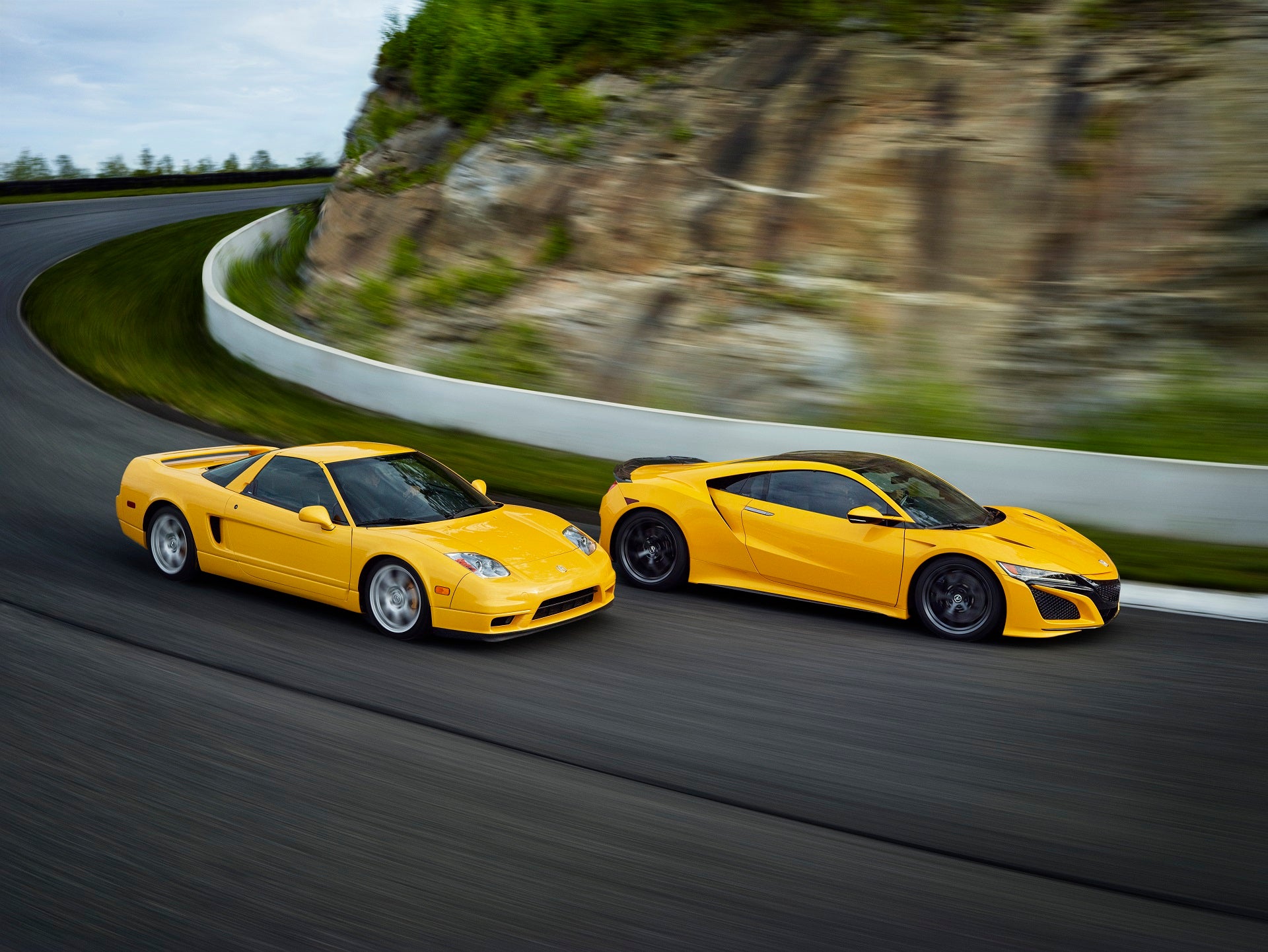