It may be the cream of the Acura NSX crop, but good lord, that's literally brand-new Ferrari F8 Tributo money. 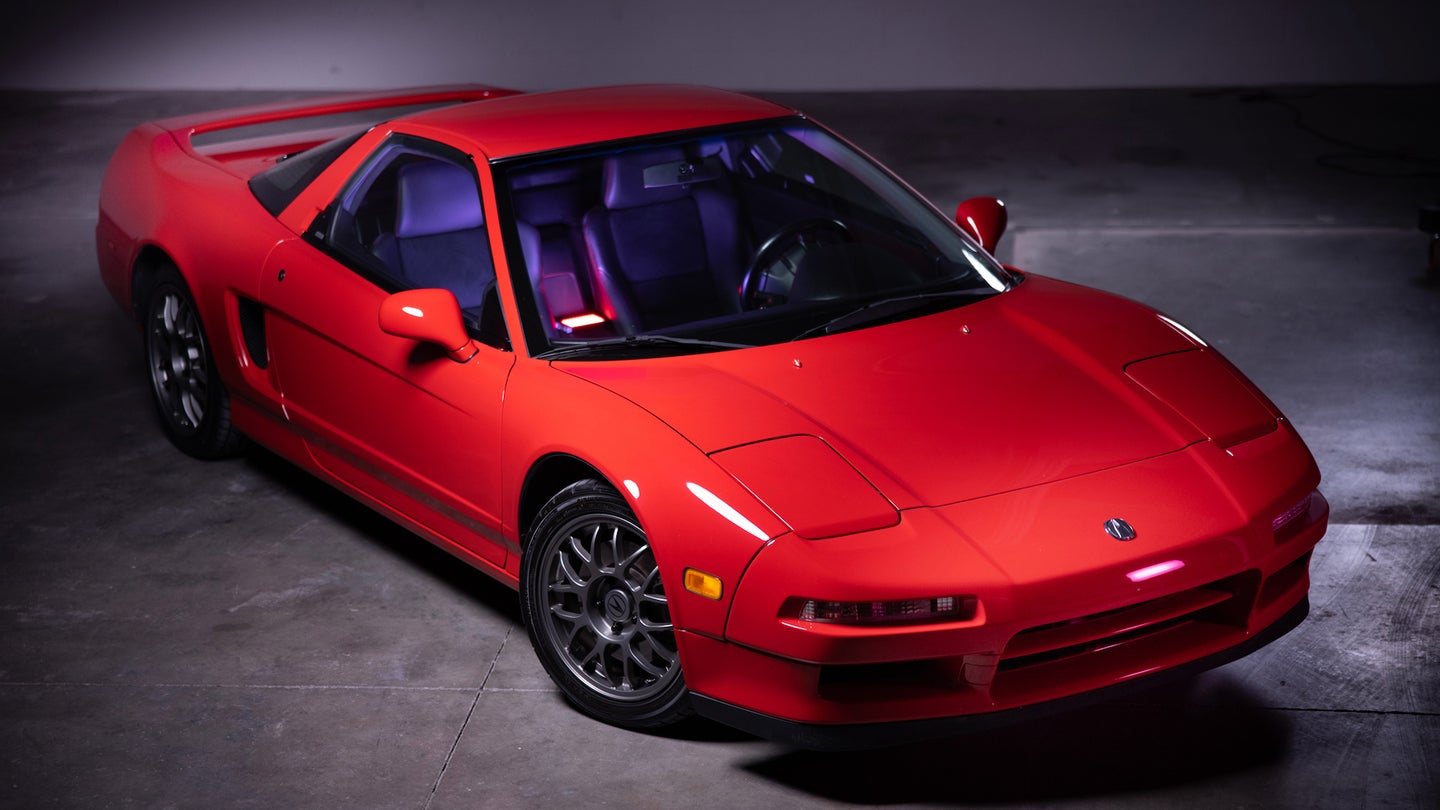 To those who remember when a Nissan 240SX was a $1,500 car, the graduation of 1990s Japanese sports cars from performance-for-pennies to pricey classics over the 2010s was a marvel to behold. When yours truly was working his first job, dreaming of an Acura NSX (but saving up for a Toyota MR2 because he couldn't afford one), it was a supercar one could buy for the cost of a new Toyota Camry. Today? They can be worth as much as a brand-new Ferrari, as shown by the auction of the final NSX Alex Zanardi Edition, which just sold for $467 more than a 2020 Ferrari F8 Tributo.

Collecting a winning bid of $277,017, this 1999 Acura NSX Alex Zanardi Edition was the last example of the 51 built to celebrate Alessandro Zanardi's back-to-back CART championship wins with Honda power. According to its Bring a Trailer listing, this NSX was gifted by Honda to motorcycle racer Miguel Duhamel, who won two season-opening races at the 1999 AMA Daytona 200 despite an incompletely healed broken leg. 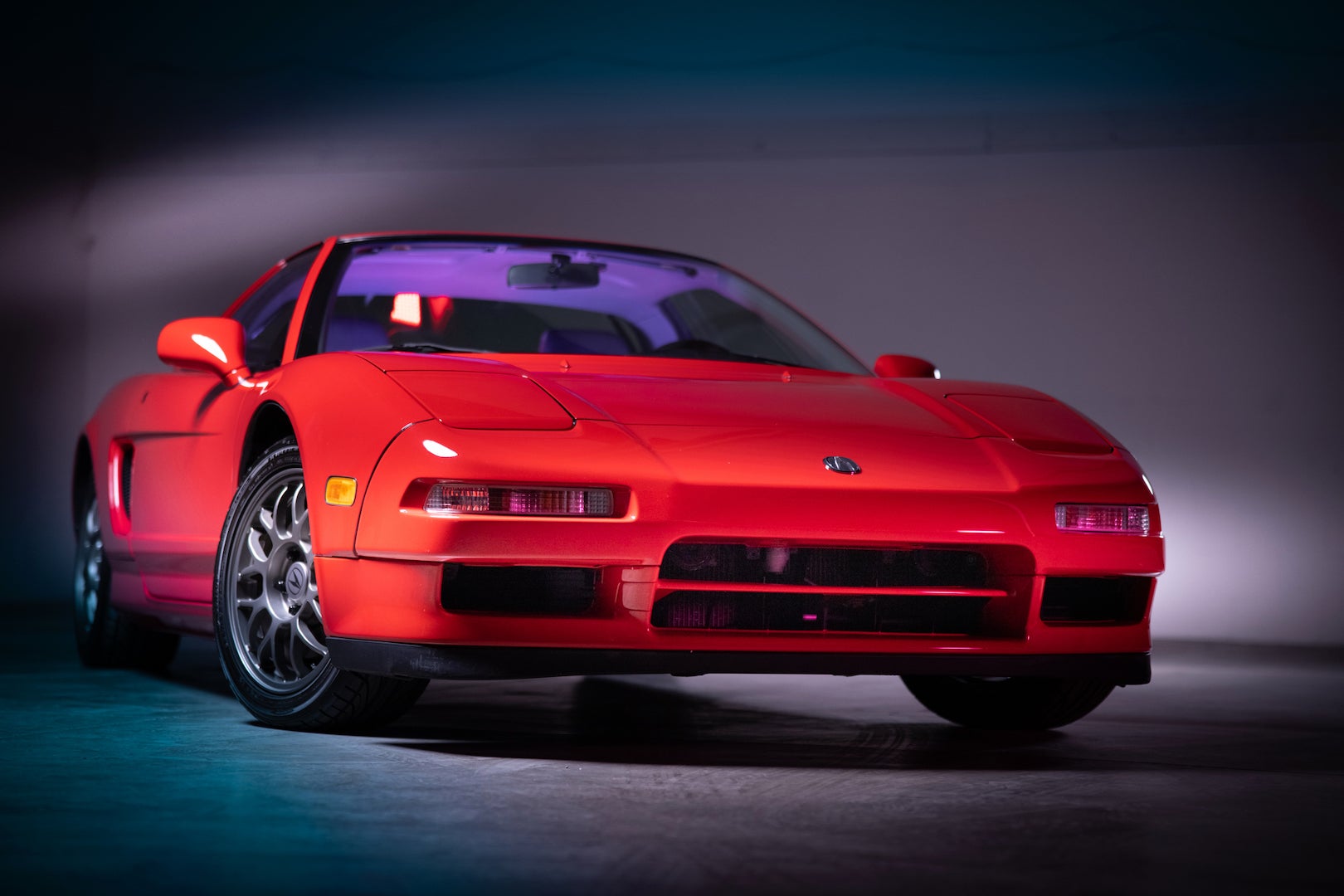 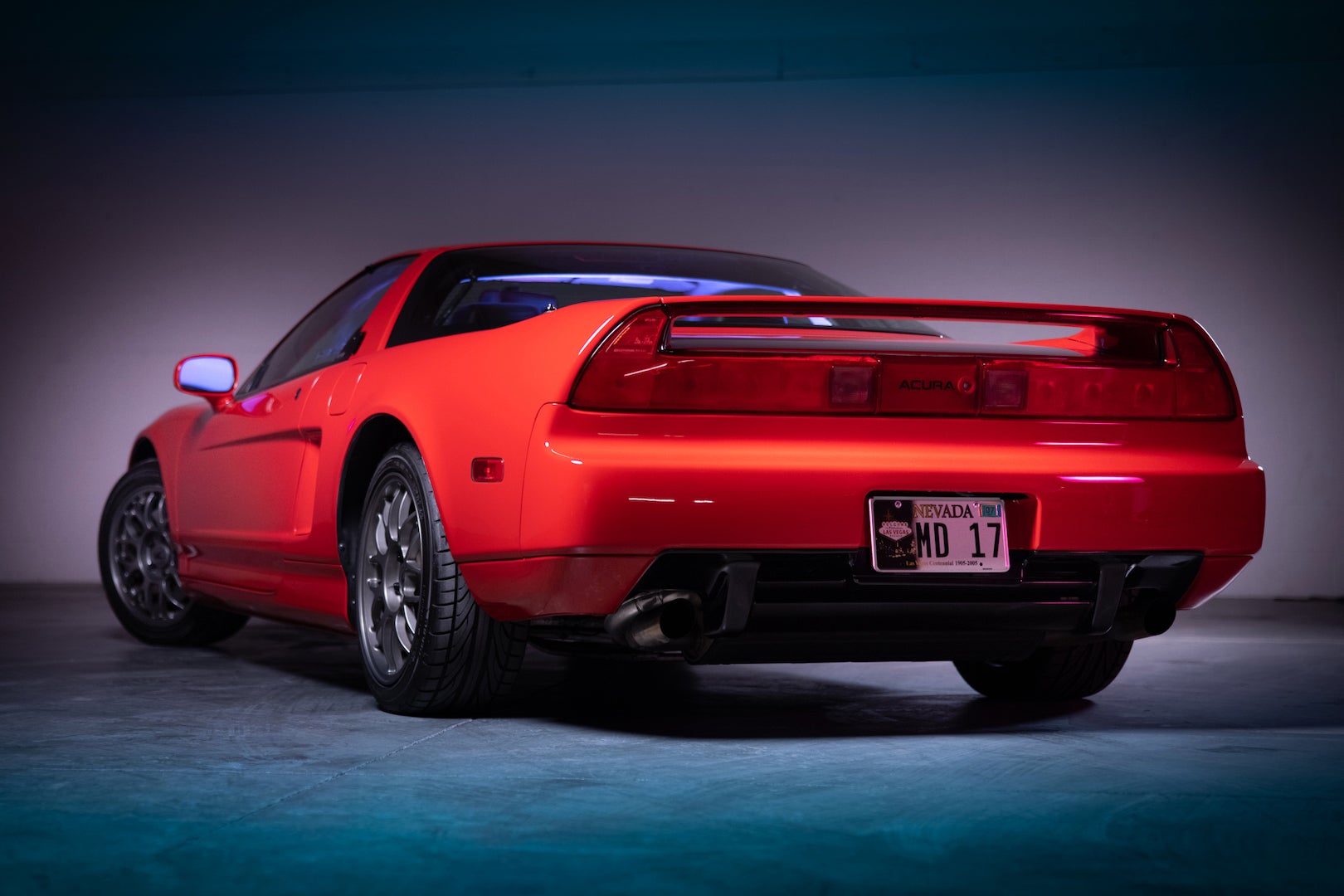 Duhamel has since put a mere 11,844 miles on this NSX, which, being a 1999 model, features an updated 3.2-liter C32B V6. This naturally aspirated plant sent 290 horsepower and 224 pound-feet of torque through a six-speed manual transmission to the rear wheels, which made it a respectable, though far from earth-shaking performance car in the late '90s.

Zanardi Editions' specs resemble those of the NSX Type S, which were 149 pounds lighter than targa-topped models due to BBS alloy wheels, a fixed roof, thinner glass and other trimming. All were painted Formula Red and had black seats upholstered in a combination of leather and suede, stitched together with red thread. Numbered, autographed plaques denoted Zanardi Editions as such, just in case doubts as to their authenticity arose.

Despite coming with an owner's manual, full service history and a set of Duhamel's racing leathers, it's hard not to question the enormous price for which this NSX sold. As Brian "Mr. Regular" Reider once remarked of used Lotus Elises, for this kind of money, "one could have a dwelling." Or alternatively, a cheaper, faster and still comparable Lotus Evora... while having enough left over for an RV. Provided you can find a deal on one in the time of COVID, that is.