The motorsports and racing world is again rallying around Zanardi, 53, following a horrific cycling crash. 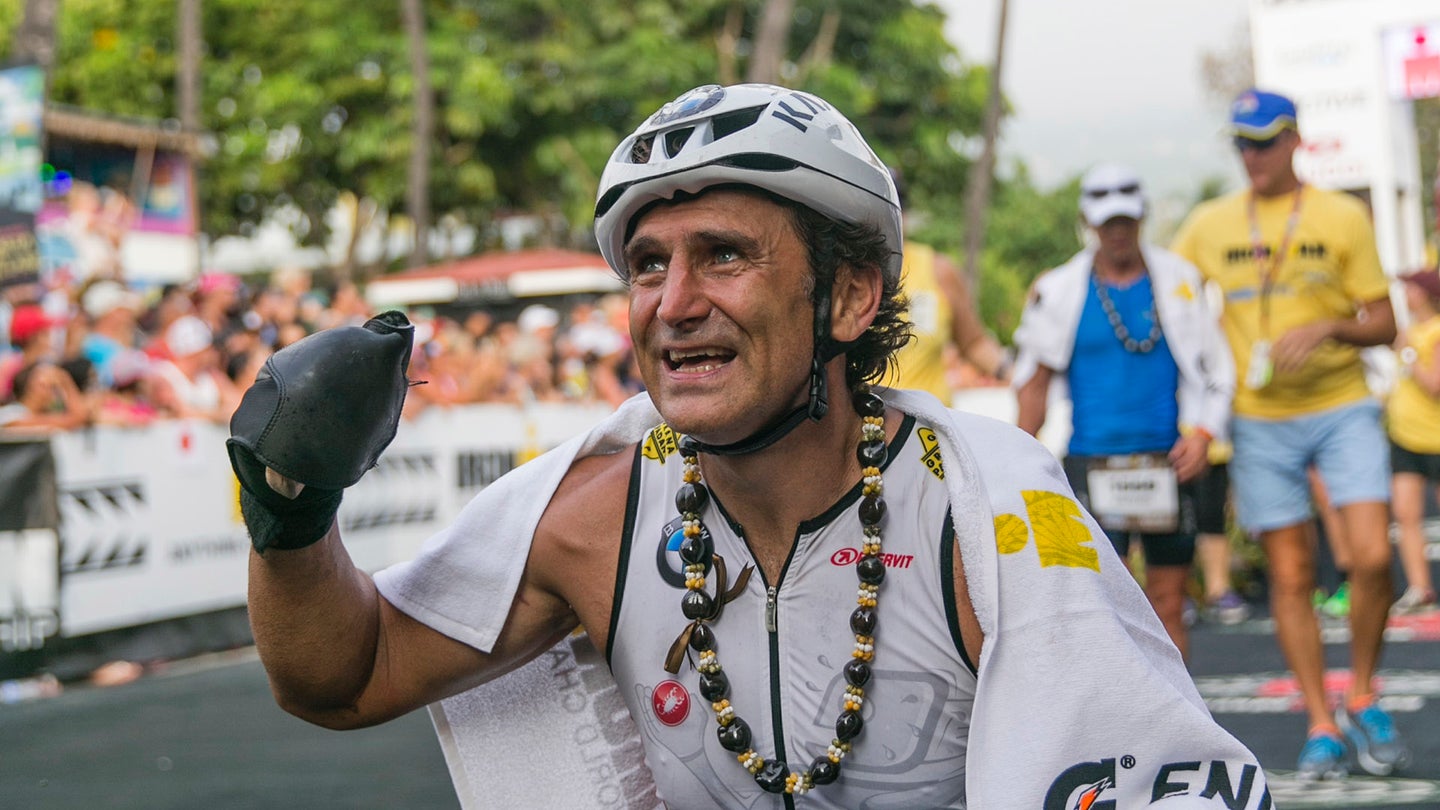 Two-time CART champion Alex Zanardi, who has become a symbol of perseverance following his return to various forms of racing after a 2001 crash cost him his legs, is now said to be in a medically induced coma after an accident during a handcycling competition in Italy.

The Guardian and other outlets report that Zanardi, 53, is now in serious, stable condition. But his crash on Friday involved a head injury, so he is now in an artificial coma, and doctors warn of potential unforeseen complications with regard to his neurological condition.

"The current conditions of general stability still do not allow to exclude the possibility of adverse events," said a statement from his hospital provided to CNN.

It's no overstatement to say that the entire world of speed is waiting for good news about Zanardi. Last week, he was competing in a race for Paralympic athletes near the Tuscan town of Pienza when he reportedly lost control of his handbike machine, crossed a traffic line and was hit by an oncoming truck. He was then airlifted to the Santa Maria alle Scotte hospital in Siena, where he underwent extensive surgery, according to news reports.

Zanardi, who is Italian, started his racing career in karts and moved between Formula One and the CART Series in the 1990s. In the latter series in 2001, he was involved in a terrible racing crash in Germany that resulted in the amputation of both his legs. Not one to be kept down by anything, after a recovery period he moved to sports car racing as well as handcycle racing and triathlons. Today, he's something of a rock star in the racing world, widely respected for his indomitable spirit, athleticism and infectious enthusiasm.

One thing is for sure: Alex Zanardi has no shortage of people who are pulling for him today.

Zanardi, a two-time CART champion and double-amputee, is said to have suffered a severe head injury from the incident.