First it was Ricky’s, then it was Cal’s, now it belongs to somebody with deep pockets. 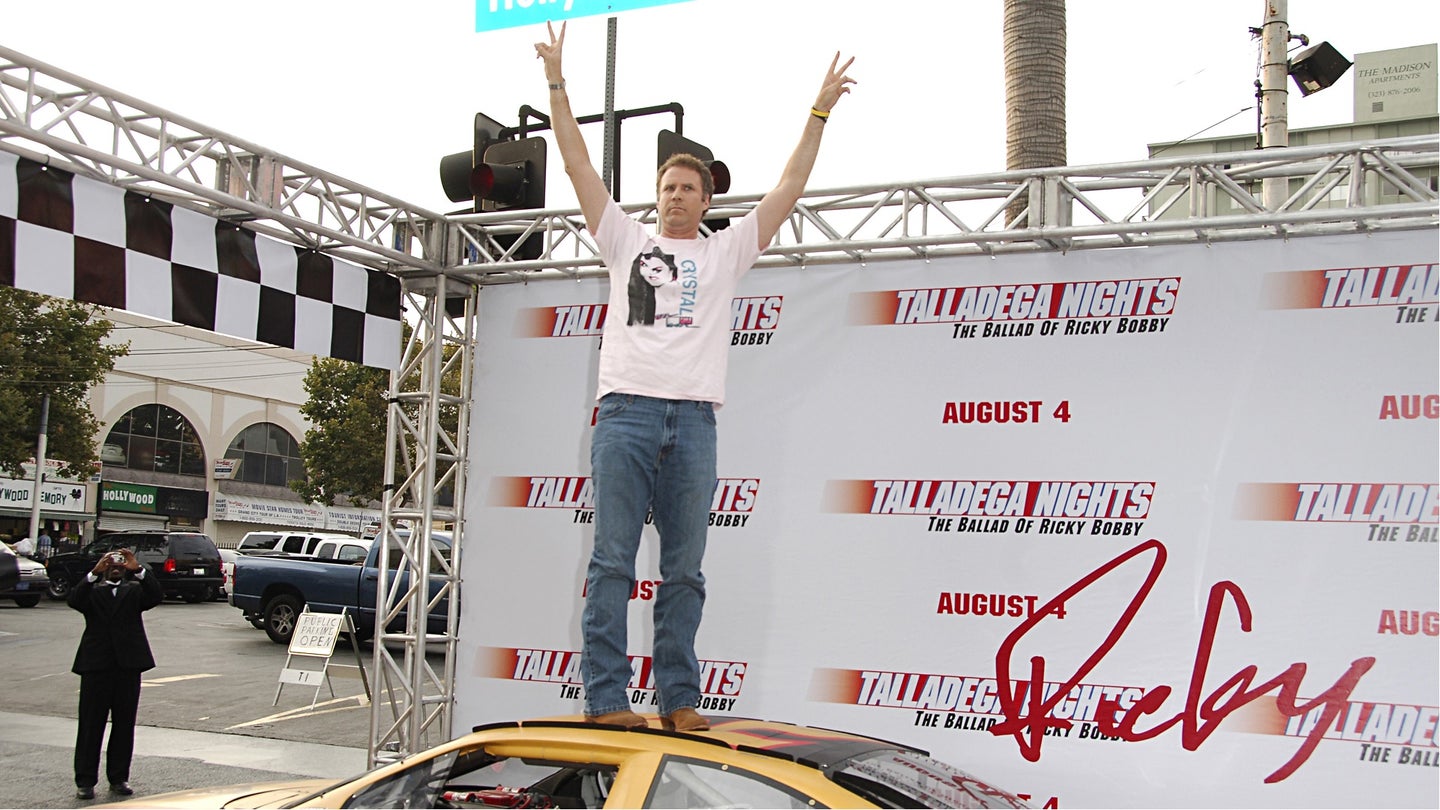 First, it was Ricky Bobby’s house, home to his handsome sons Walker and Texas Ranger, along with his red-hot smoking wife Carly, who’s a stone-cold fox. Then Cal Naughton Jr. stepped in and took over. Now, according to the Charlotte Observer, someone has just purchased the mansion from the movie Talladega Nights for $4 million.

The home was listed on Facebook in July by Ivester Jackson Distinctive Properties. It was built in 2002 and sits on 1.3 acres in Lake Norman, North Carolina. The home is a whopping 9,951 square feet with five bedrooms, six full-baths, three half-baths, and an elevator. Originally listed for $4.5 million, the asking price was dropped to $4.2 million then eventually down to $4 million to close the deal.

In an interview with Lake Norman Magazine last July, then-homeowner Susan Kelly said she was instrumental in the design of the home, mentioning she had the home built from the ground up. She said, “We had a blast! Everybody was wonderful. Will Ferrell and John C. Reilly were lovely people. They were very respectful of the house.”

Several scenes from the movie were filmed in the mansion, including the scene where Ricky Bobby says grace, complete with a thank you to his sponsors and sweet little Lord Baby Jesus.