If you're a NASCAR fan with a decent sense of humor, or have lived in the Midwest at any point in time, you've probably seen the legendary farce Talladega Nights: The Ballad of Ricky Bobby. Starring Will Ferrell in the lead role and Sacha Baron Cohen as a support, the movie poked fun at the drama of America's most popular spectator sport, digging in at cheesy rivalries and the stereotypical lifestyle of a southern millionaire. Now, more than a decade after the film's original release, Ricky Bobby's mansion is up for sale in North Carolina, WBIR reports.

Listed for $4.2 million, the 9,802-square-foot home is enough to make anyone say "sweet baby Jesus." Five bedrooms, six full baths, and three partial baths make up the gargantuan home that sits on 1.3 acres, though there probably isn't much land left given the size of the place. A private beach is also included along with a sizable entertainment room, a garage that could fit at least four cars, and a putting green.

Realtor Tracy Davis of Ivester Jackson Distinctive Properties and Christie's International Real Estate claims this to be a truly special place, even aside from its Hollywood fame.

"Something that's unique about the home is it has two private piers on Lake Norman," Davis noted.

Regardless of your stance on the movie, it's undeniable that this mansion is the bee's knees. The extra glamour added in by its place in one the best worst movies of the 21st century only makes things better.

P.S. Whoever buys this house, if you do anything other than recite this glorious prayer before your first meal, then you're doing something wrong. 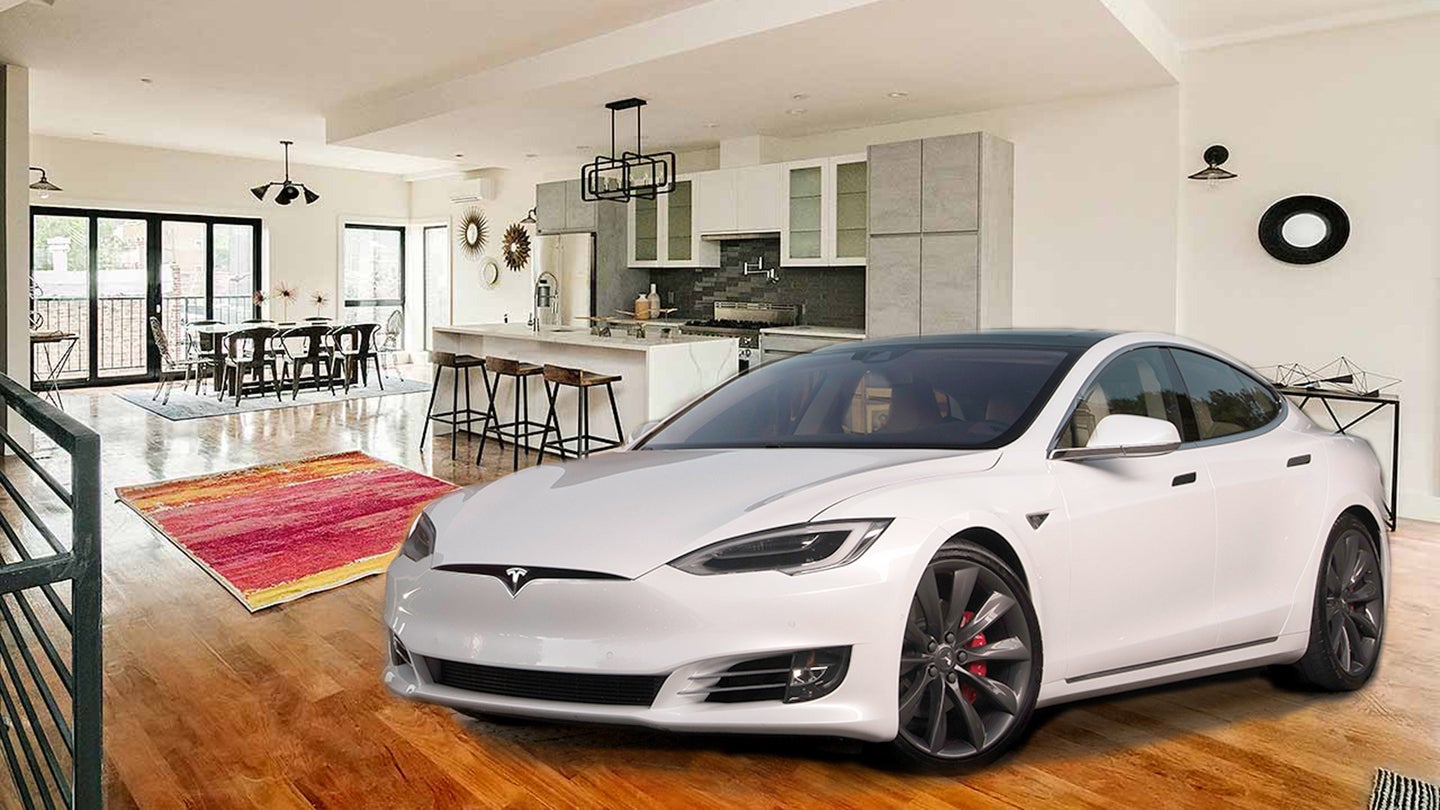 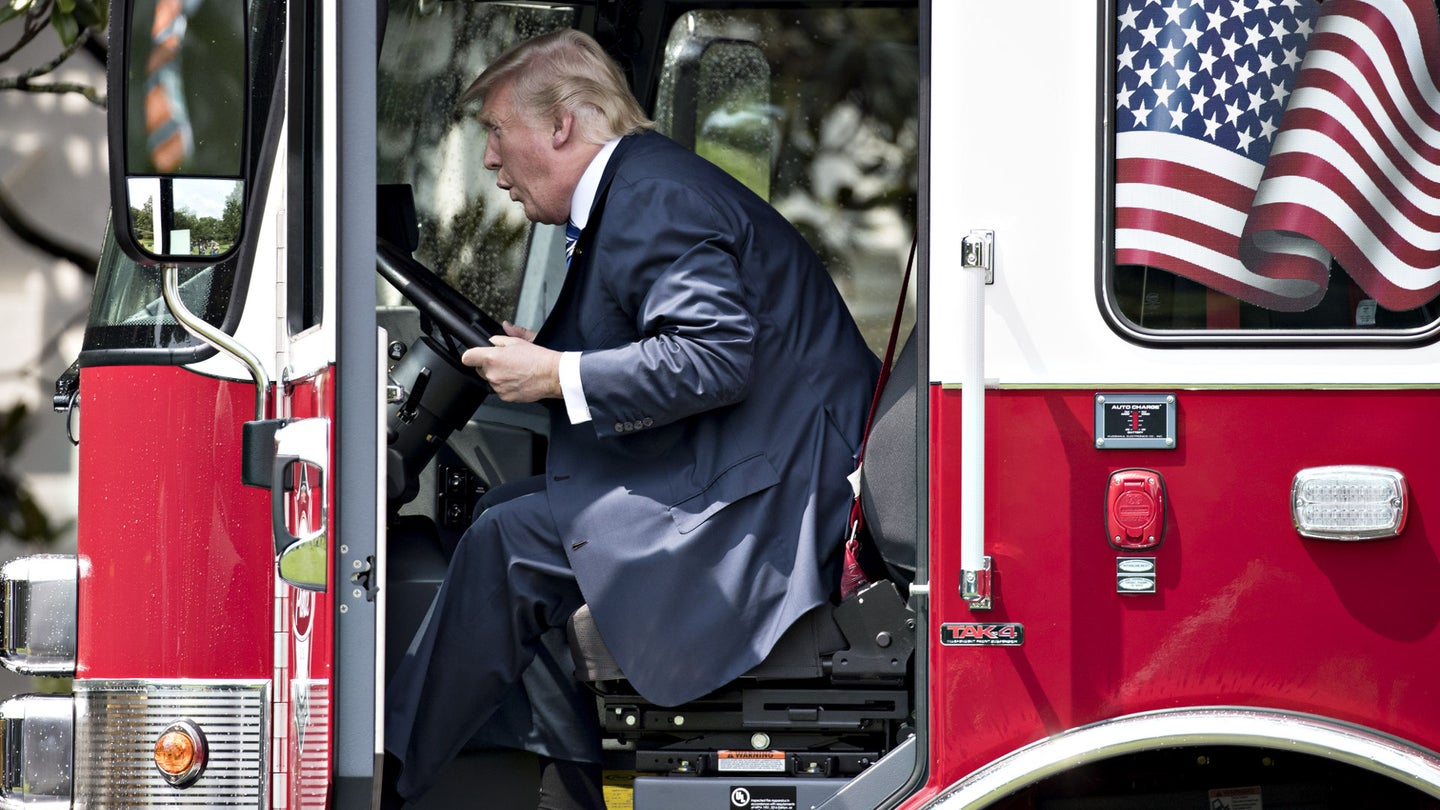 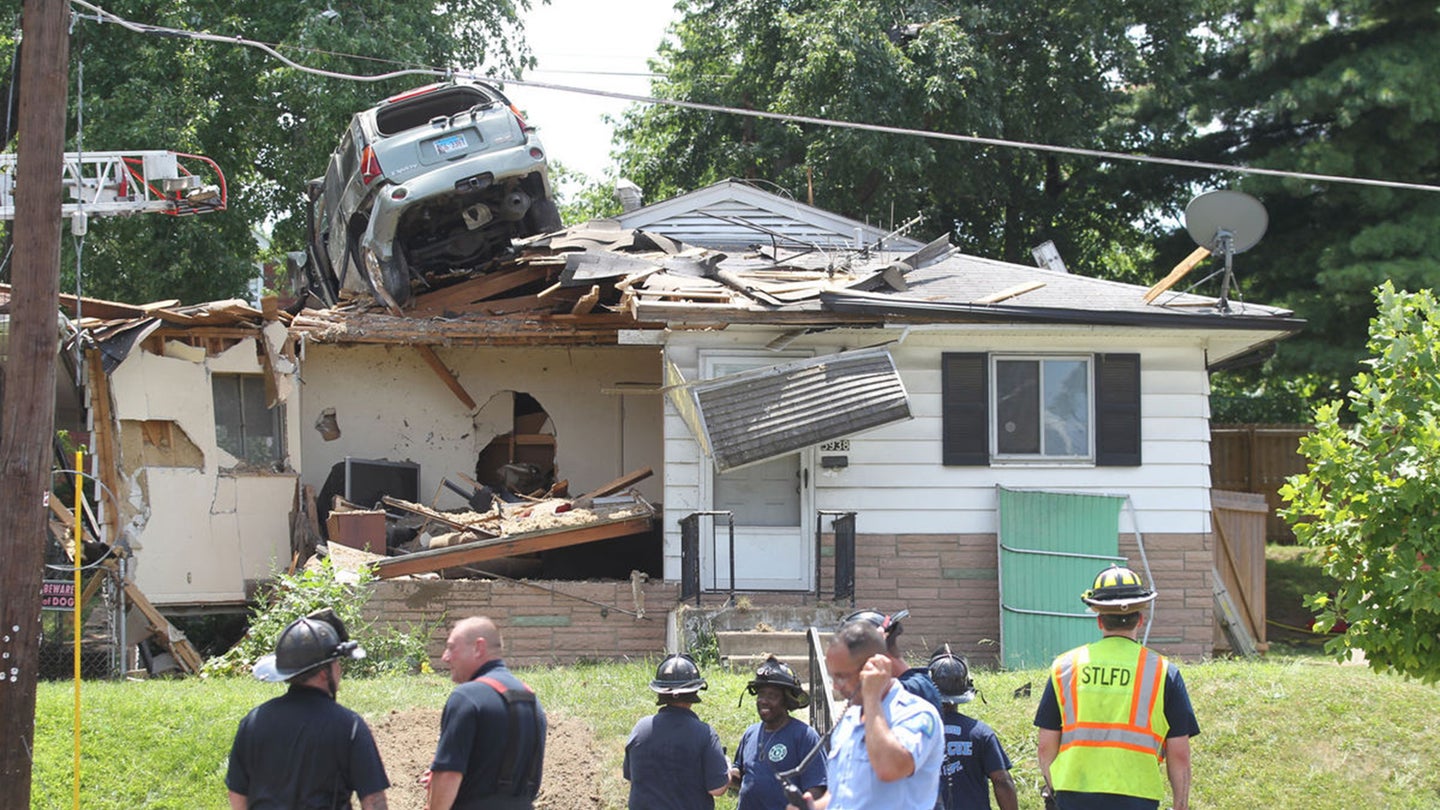 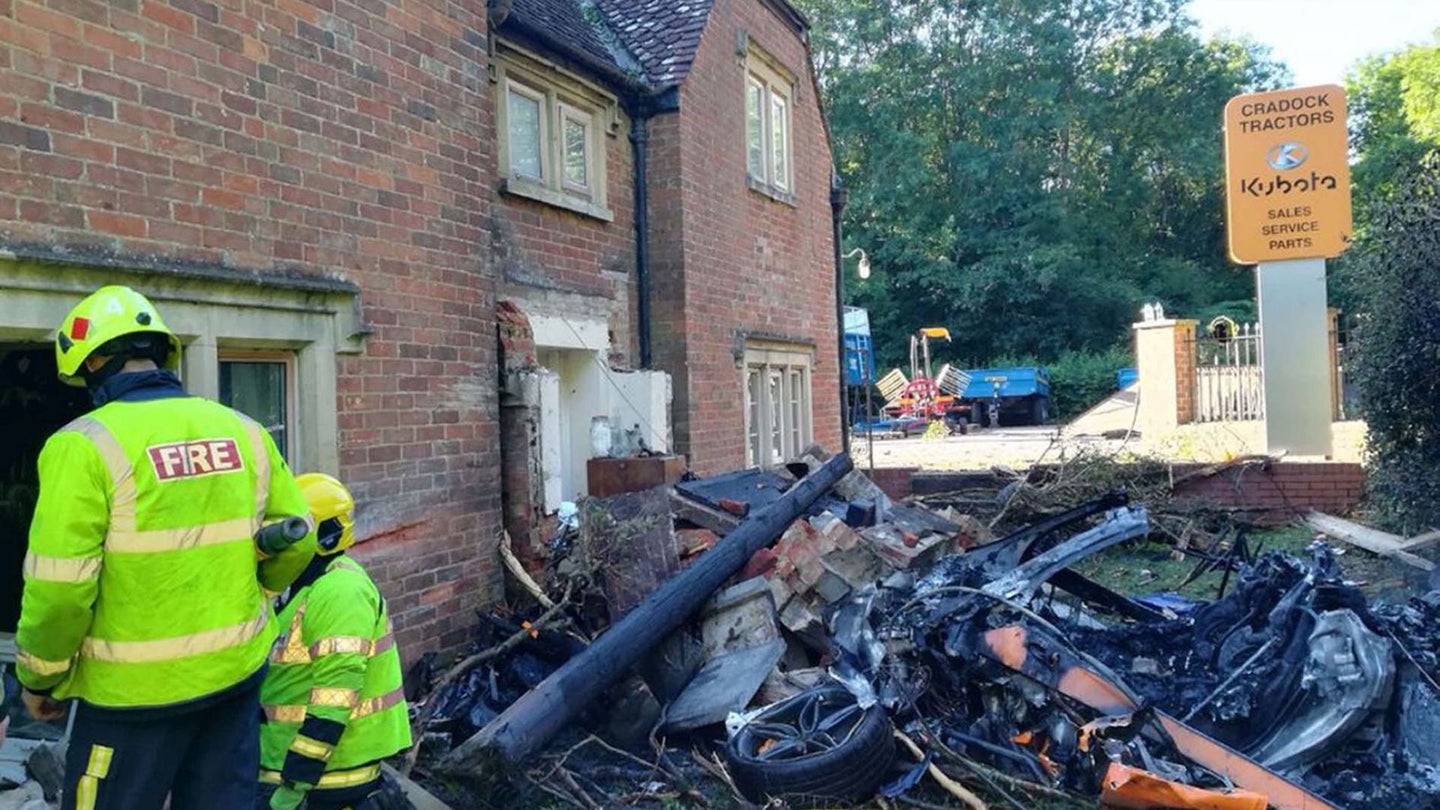 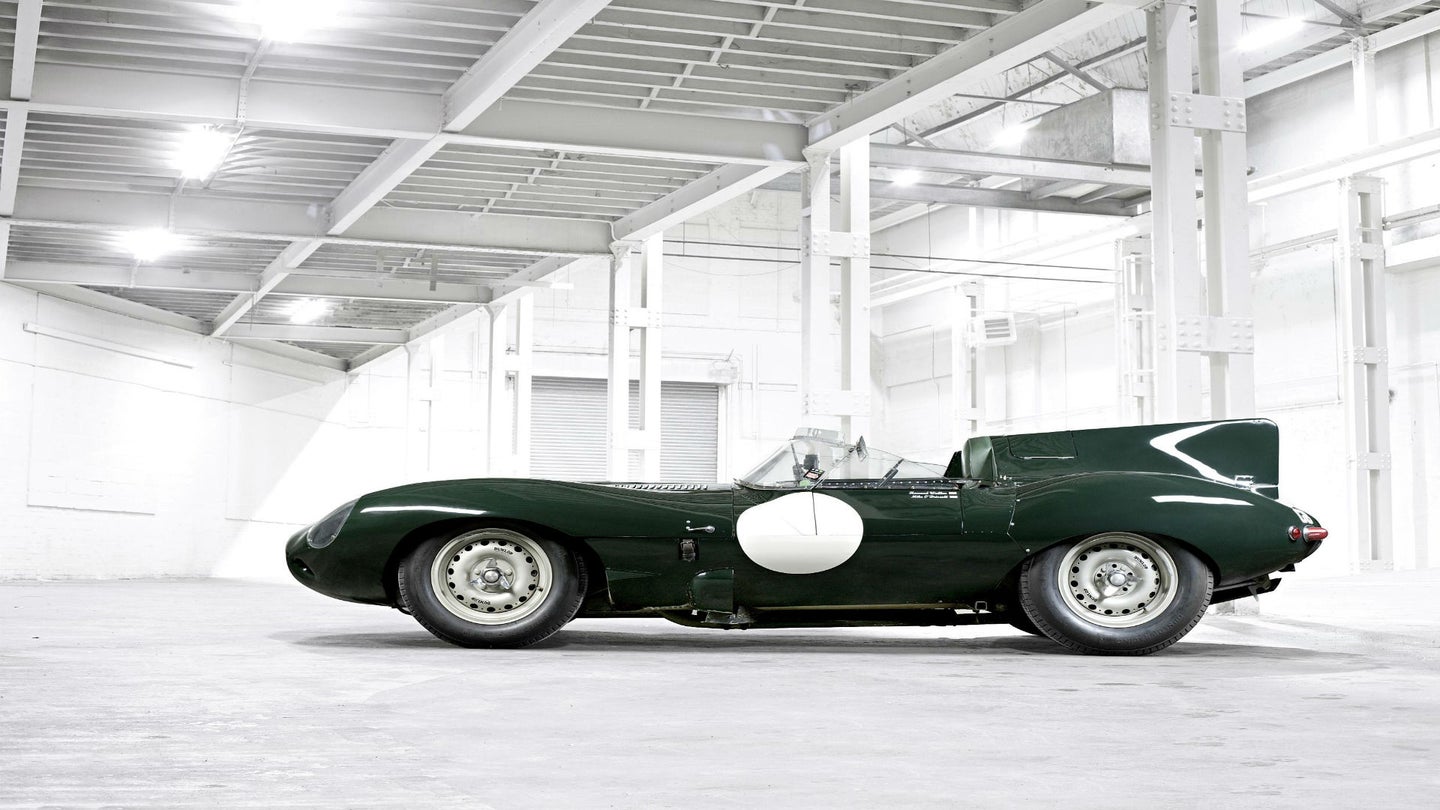