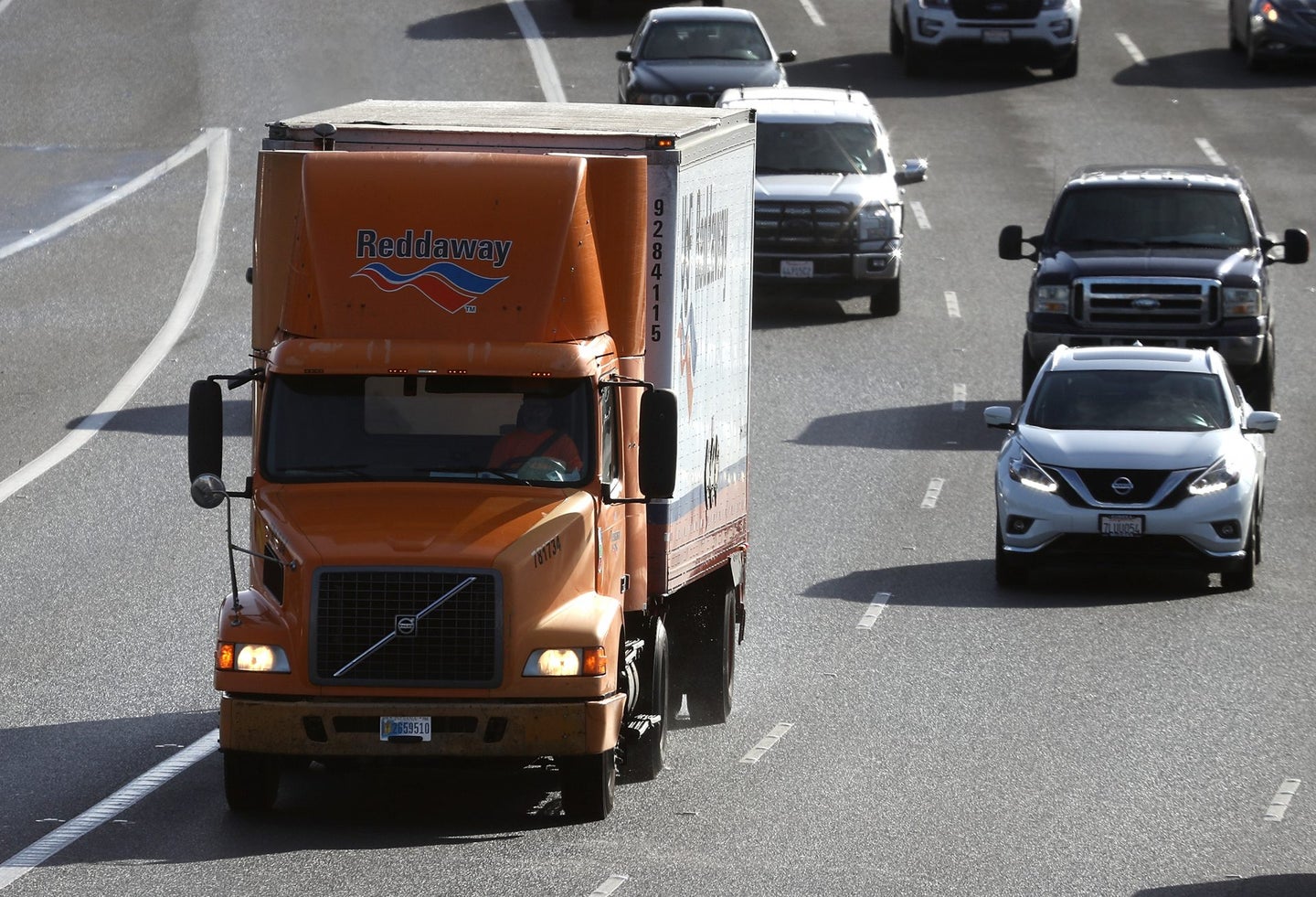 Automation that takes human error out of driving could one day help reduce accidents that killed more than 40,000 Americans last year. But if motorists are going to make use of the potentially life-saving technology, they'd prefer it operate as they would, and not all people have the same driving style.

That's among the findings of a recently released study by the Insurance Institute for Highway Safety. "While fully automated vehicles are a long way off, existing features like adaptive cruise control and active lane keeping automate parts of the driving task. Whether or not those features make roads safer depends in part on whether drivers accept and opt to use them," IIHS said Wednesday in a news release

"The technology in these vehicles works very well, but there are also a lot of limitations," David Kidd, an IIHS senior research scientist, told The Drive. "We're in the early ages of automation in vehicles in terms of having technology do part of the driving tasks. There's a big gap in what you hear about in the news about cars driving themselves," he added.

Adaptive cruise control maintains a set speed and a set following distance from the vehicle in front of it. Three of the vehicles, the two Audis and the Civic, also had active lane keeping, which offers sustained steering input to keep the vehicle within its lane.

Both features were viewed somewhat positively by those who agreed to use them during a period that lasted from one day to three weeks. Adaptive cruise control was viewed more positively in the Audi A4 and Q7 than active lane keeping, while the opposite held true for the Honda Civic, the analysis found.

For those considering buying a vehicle, Kidd advises that consumers use the technology in more complicated scenarios to see how it performs. "Just because I have adaptive cruise control doesn't mean we're going to have the same experience as there's a lot of variability about how these features perform across vehicles," said Kidd, who noted if people are going to use the technology properly, they need to have realistic expectations.