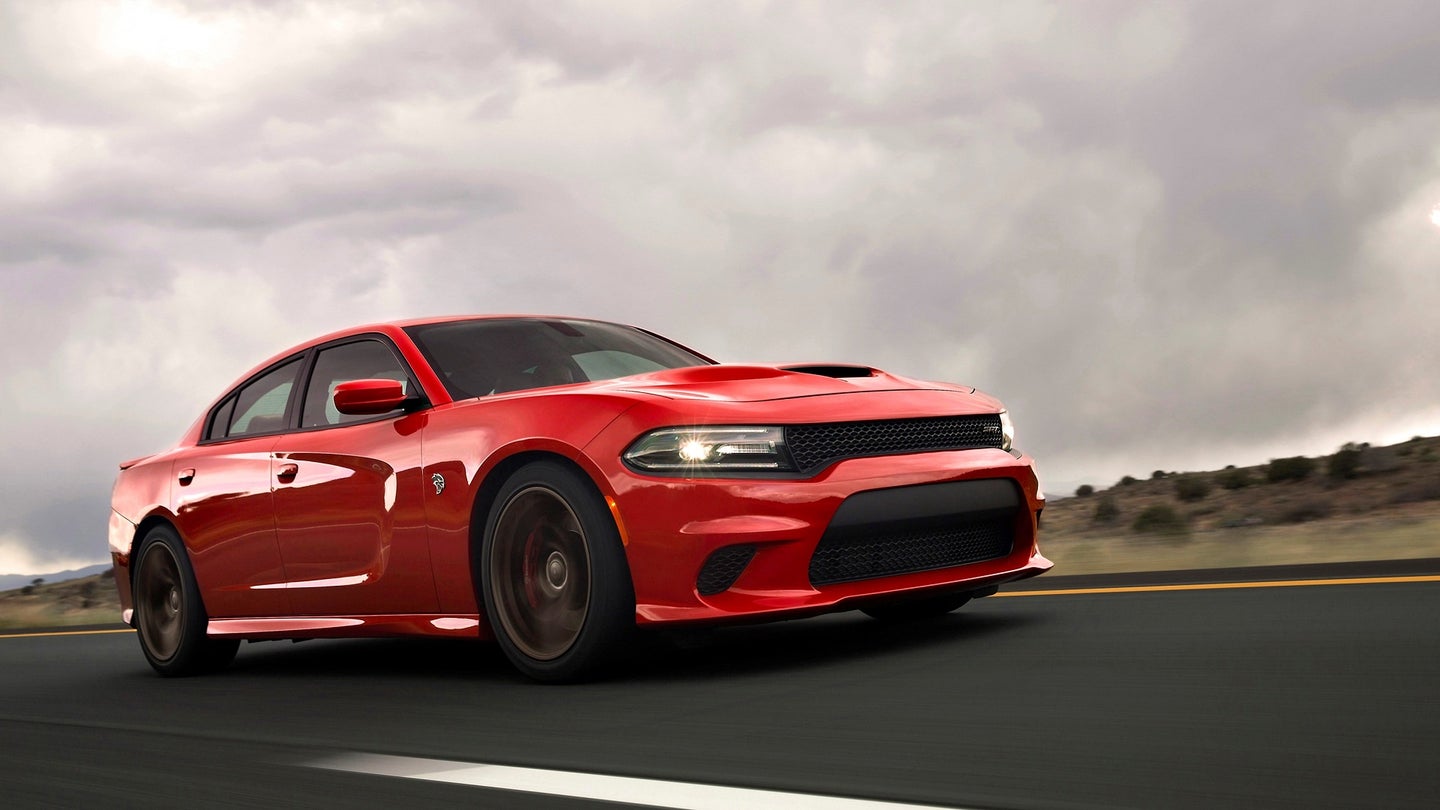 Fiat Chrysler Automobiles is pausing production at two of its Canadian assembly plants for two weeks each next month. A company spokesperson told Automotive News that the temporary stoppages will allow it "to align production with demand."

According to the report, Windsor has already seen two temporary halts this year—two weeks in January for inventory adjustment and a week in February as a result of a parts shortage. Located just across the river from Detroit, the minivan-focused factory currently employs around 6,000 people typically spread over three shifts and operating six days a week. At capacity, Windsor can churn out 1,500 vehicles a day.

Brampton, meanwhile, is located about an hour northwest of Toronto, employs 3,500 workers over two shifts, and was previously idled for the first two weeks of the calendar year.

The news comes just several weeks after Unifor, Canada's auto worker labor union, feuded with General Motors over its decision to close the assembly plant in Oshawa. While it sounds like Oshawa won't be reopening any time soon, the labor union recently reported "productive talks" with the automaker citing potential to keep some jobs as well as help from Canadian prime minister Justin Trudeau, according to the CBC.