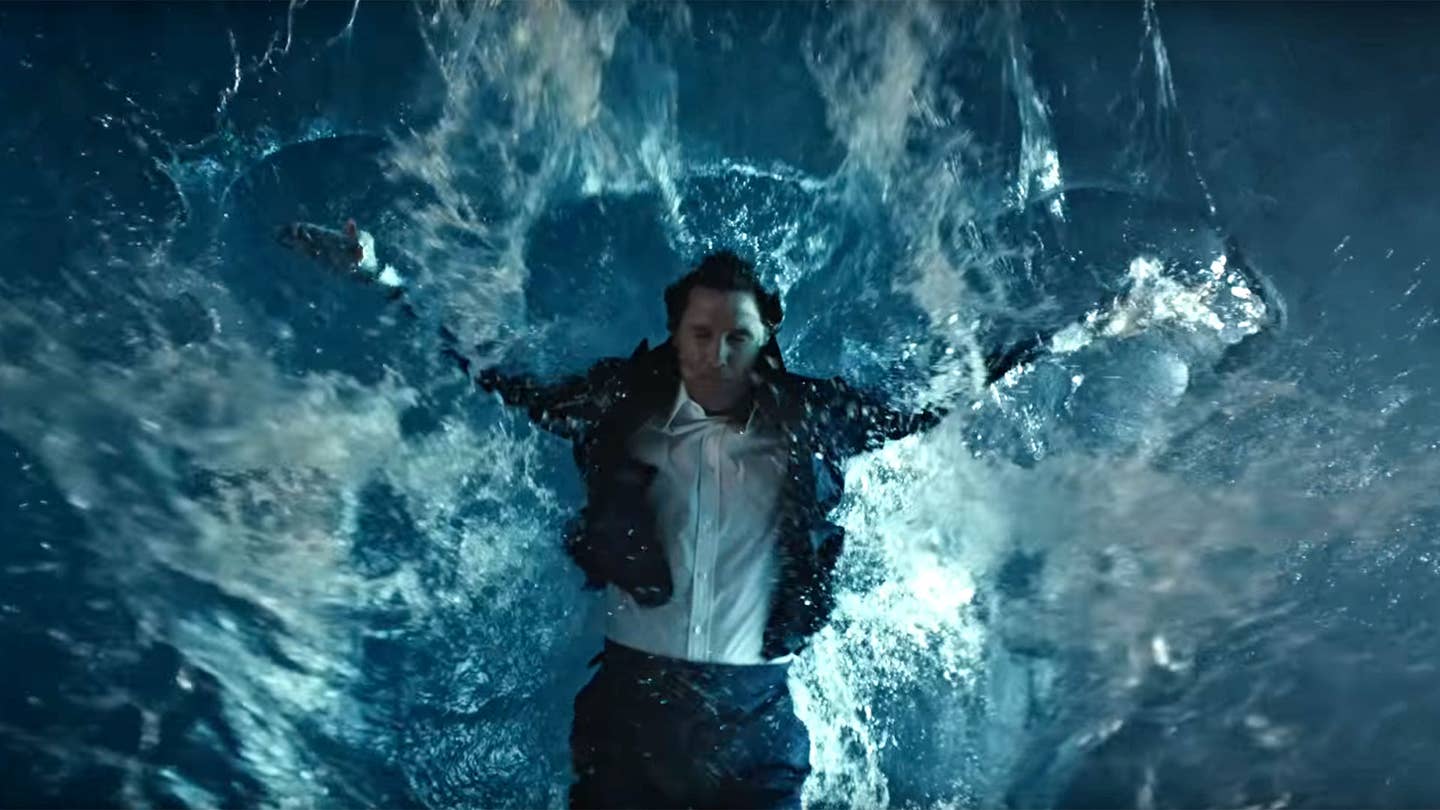 Two years ago, Lincoln released a series of ad spots featuring famous Texan and erstwhile bongo-player Matthew McConaughey, plus a lot of self-help platitudes about renewal. In the then-new Lincoln MKC crossover, McConaughey drove through a deserted urban nightscape, staring into the middle distance and opining about home. It inspired a lot of puzzled looks, followed by parodies, but in the world of advertising, all publicity is good publicity. Lincoln rode that wave of earnest mysticism to sales success, with the MKC pushing the brand's sales 16 percent higher by the end of 2014. Not since The Globe Theatre have soliloquies met with such mainstream success.

Now, the former rom-com star and his languid delivery are back, this time shilling for Lincoln's MKZ, a Fusion-based mid-sized luxury car. They've cut back on the monologuing and upped the panning shots across McConaughey's leathery face. Thankfully, they're still weird as hell.

The first is called "Shave," and features shots of a old-style straight blade grating across McConaughey's face intercut with the MKX slicing up some rainy mountain switchbacks. With all due respect to the sound editor—who nailed the scraping sounds of steel on skin with stomach-churning accuracy—the ad is grotesque. Anyone who's ever read Melville's Benito Cereno or seen Sweeney Todd will have trouble exhaling. It feels pretty murder-y. Also, it's an odd juxtaposition, because the grill of the MKC looks not like a straight-blade, but like an electric razor.