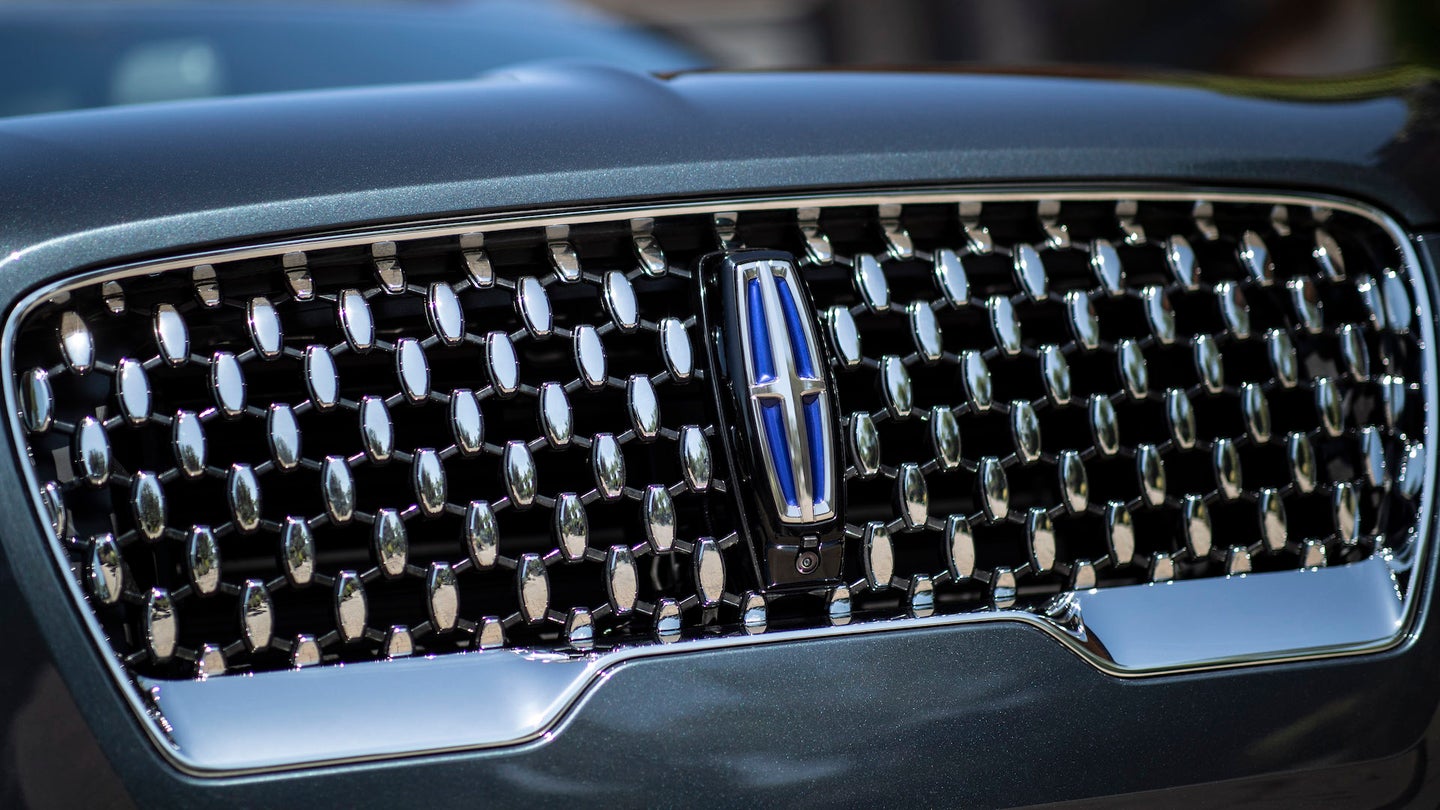 When Ford announced in April that it'd pour $500 million into electric vehicle startup Rivian, the happy couple also proclaimed they'd collaborate on the development of a battery-powered pickup truck and SUV. We may now have some idea of what has been incubating these past several months, with rumors of a Rivian-based electric Lincoln surfacing just prior to Thanksgiving.

Citing an employee of a Ford supplier, Reuters reports that this model will be an electric SUV based on Rivian's "skateboard" platform, which tucks its batteries into the floor so as not to impact cabin space. This model will reportedly arrive in mid-2022, following the introduction of Lincoln's first electric model next year, which will be a compact crossover based on the Ford Mustang Mach-E.

Lincoln will reportedly round out its family of electric offerings in 2023 with a midsize model. It isn't yet clear whether these models will coexist alongside current internal combustion Lincolns, none of which are much older than two years at present, though some models may be due for replacement when their electric counterparts arrive.

A Lincoln spokesperson declined to issue a statement on Reuters' story when contacted.

Competition in the electric luxury SUV segment is expected to explode within the next four years. Rivian's R1S is slated to be among the first to market, with launch planned as soon as early 2021, beating General Motors' rumored offering to showrooms. Followup blows will proceed in the same fashion, with loosely Rivian-allied Lincoln dropping its biggest EV in 2022, and Cadillac planning to fire back no later than 2023.